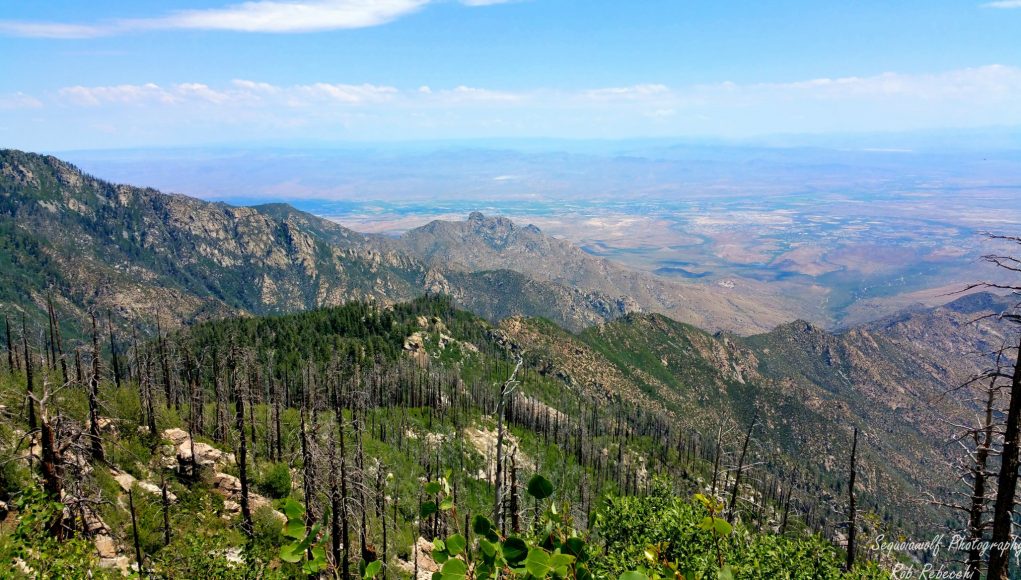 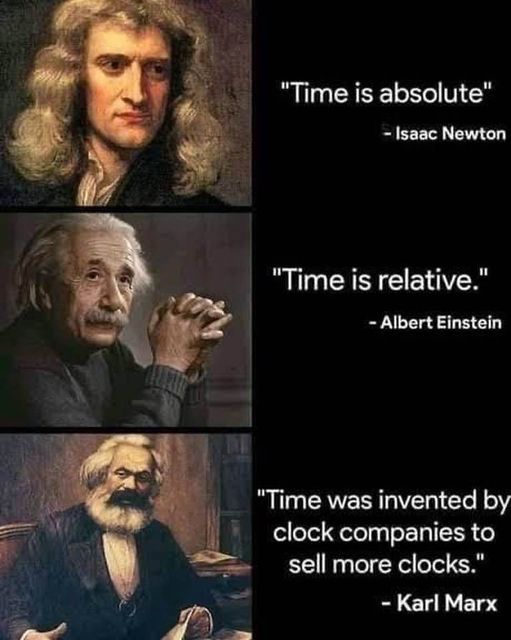 Legally, yes – but only in California…

The issue was whether the bumble bee, a terrestrial invertebrate, falls within the definition of fish – a division in the list of endangered species and threatened species in the California Endangered Species Act.

I’m not a biologist…so my opinion doesn’t count. 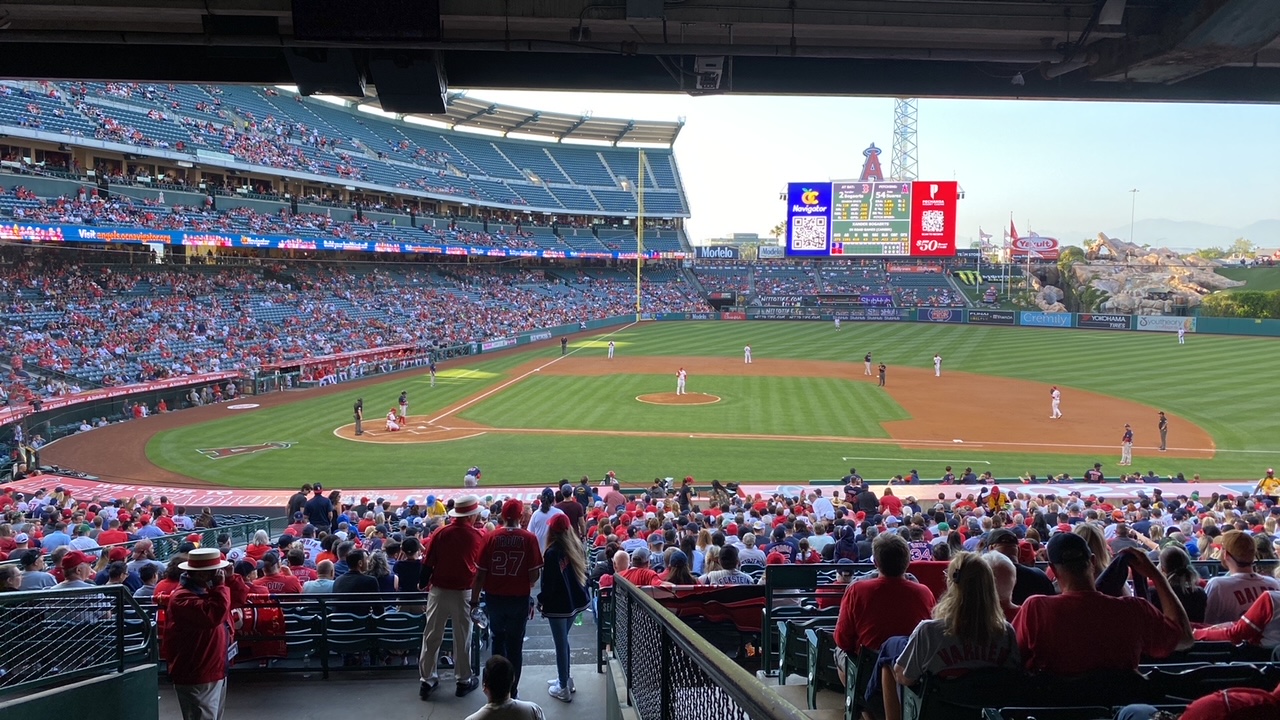 Redsox won, the bottom of the tenth 6-5. I like baseball. When the kids and grandkids say, “take me out to the ball game” – I do. 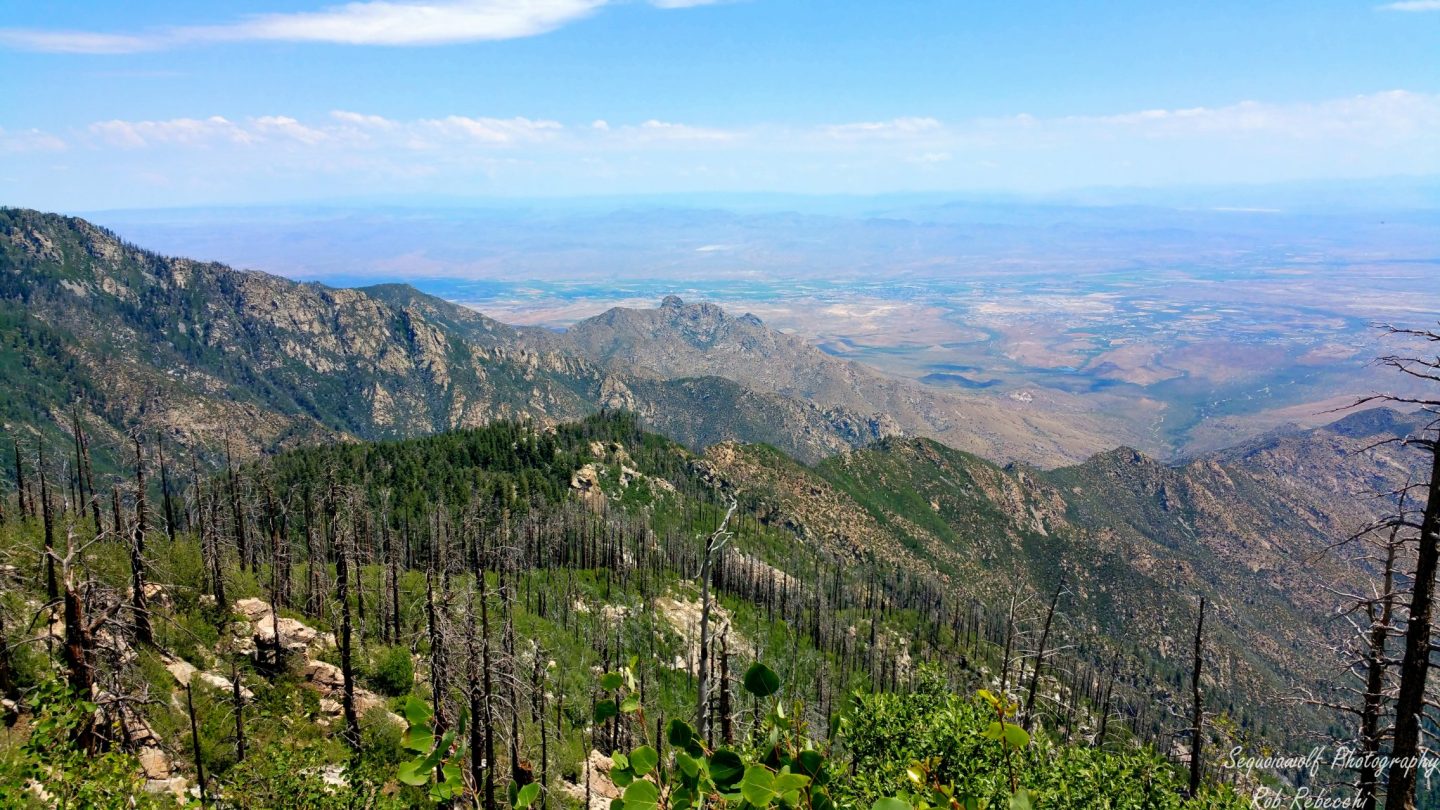 The Pinaleno Mountains, near Safford, Arizona

In 1886, one of the most innovative approaches General Nelson Miles enacted in the final campaign against the small band of Apaches led by Geronimo was a system of heliographs. Atop mountain peaks throughout southeastern Arizona and southwestern New Mexico, signal officers and soldiers manned stations using mirrors, or heliographs, to flash coded messages to military camps beyond the reach of telegraphs. However, contrary to a number of published accounts, Heliograph Peak was not part of the 1886 Geromino campaign heliograph network. 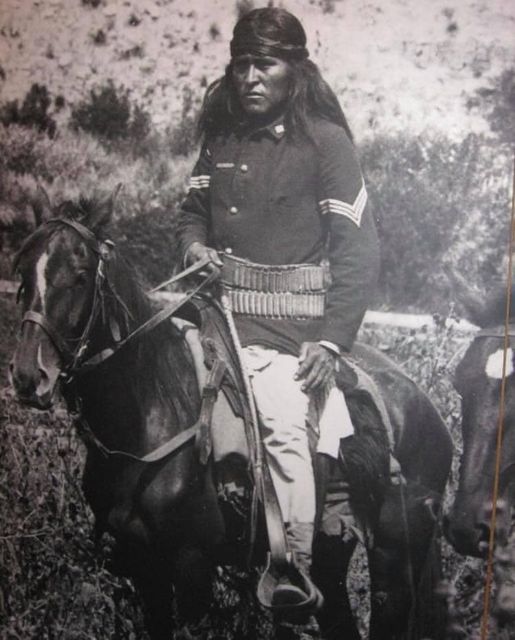 A few years after the Geronimo campaign, the US Army undertook testing of a much larger heliograph network, to evaluate the effectiveness of a heliograph communications system. In December of 1889, a party led by Lt. Eggleston of the 10th Cavalry visited the prominent mountaintop that later became known as Heliograph Peak and found that was a good point to connect nearby Fort Grant, located 6 miles to the west and more than 5000 feet lower in elevation, with a heliograph station near Fort Bowie, more than 40 miles to the southeast.

Within a few years, the Army decided heliography was not going to be an effective means of communication and developed other methods. In the 1910s, the Forest Service explored the use of heliographs to communicate between different locations in the Pinaleno and Galiuro Mountains. In 1933, a 100-foot fire lookout tower was erected by the Civilian Conservation Corps and is still used by Forest Service personnel during peak fire season in early summer. The unusual DM22 mine,  a remotely triggered anti-tank rocket, is among the weaponry and defense systems that Germany has sent to Ukraine since the start of the conflict with Russia.

Germany’s DM22 ‘off-route’ mines have to be “booby trapped” or they can be repurposed by the enemy. The DM22 Panzerabwehrrichtmine 2, or PARM 2, was part of a delivery from Germany carried out this spring that was reported to include 1,600 DM22 off-route anti-tank mines, as well as 3,000 more conventional DM31 anti-tank mines. 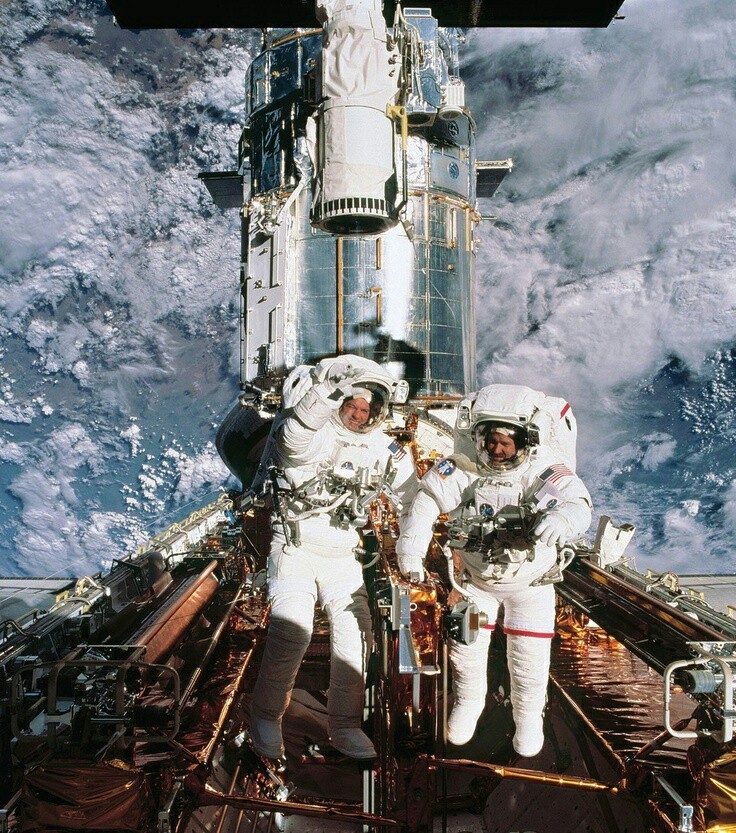 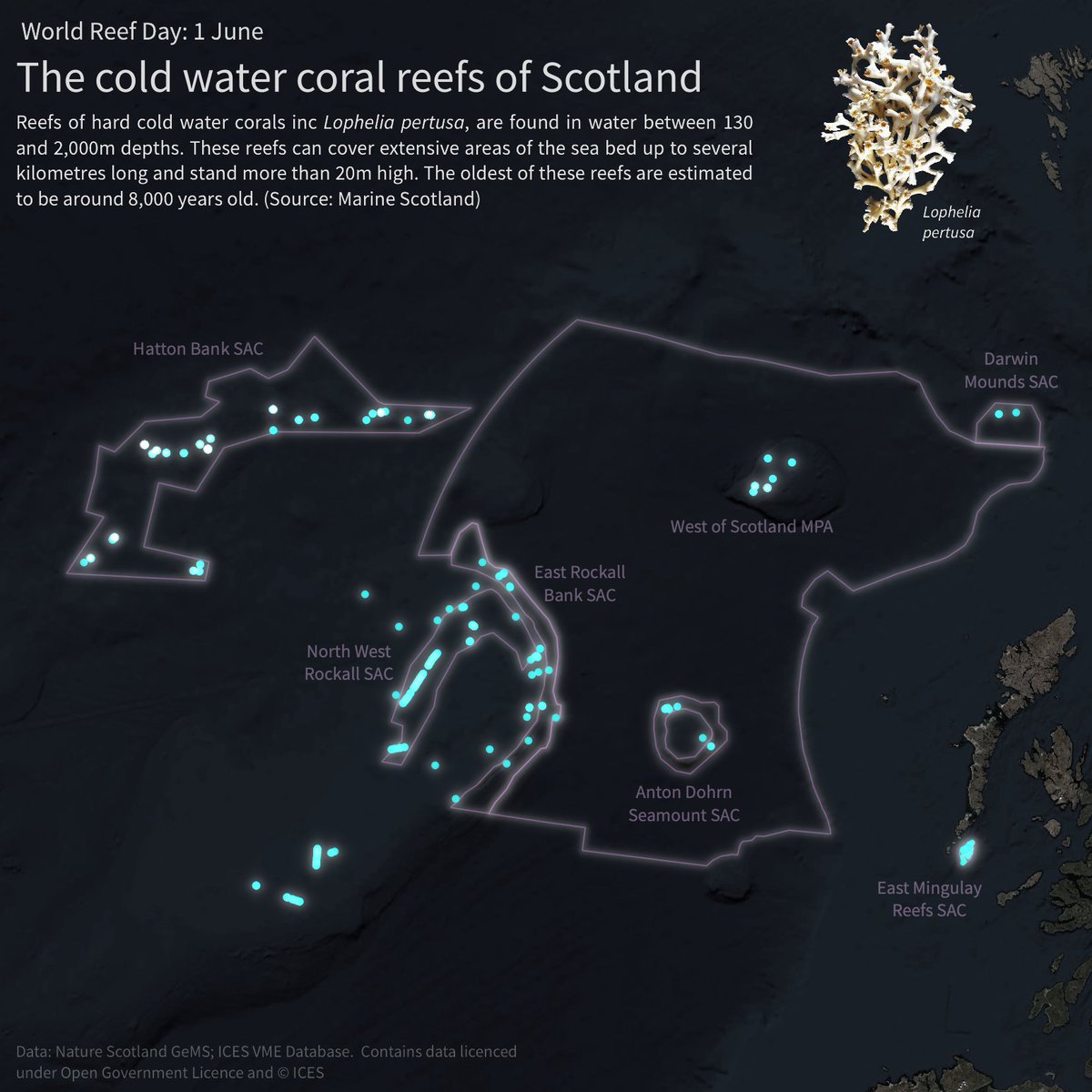 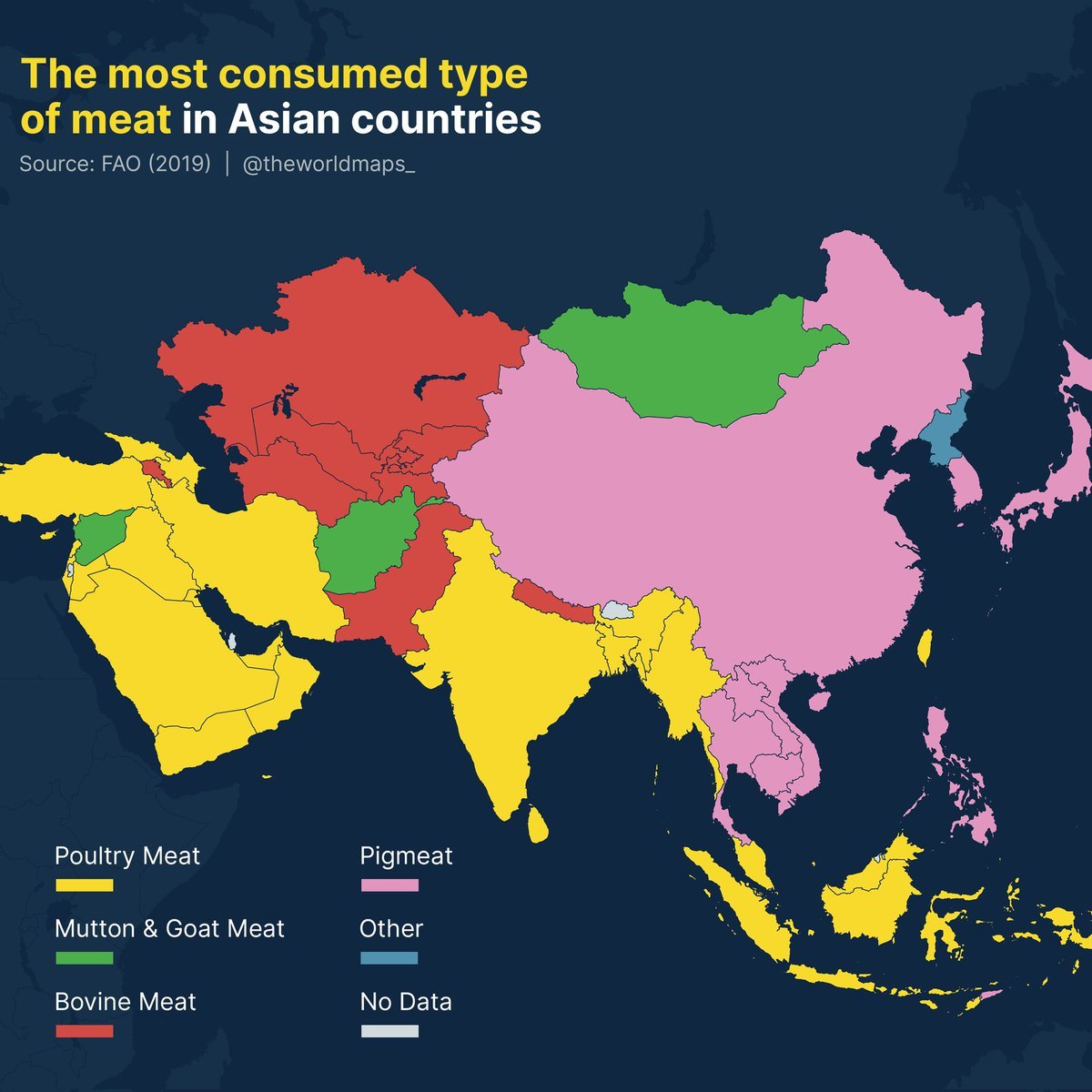 The first casualty of a famine.

Largest product sold in the manufacturing of beverages per country in Europe, 2017. 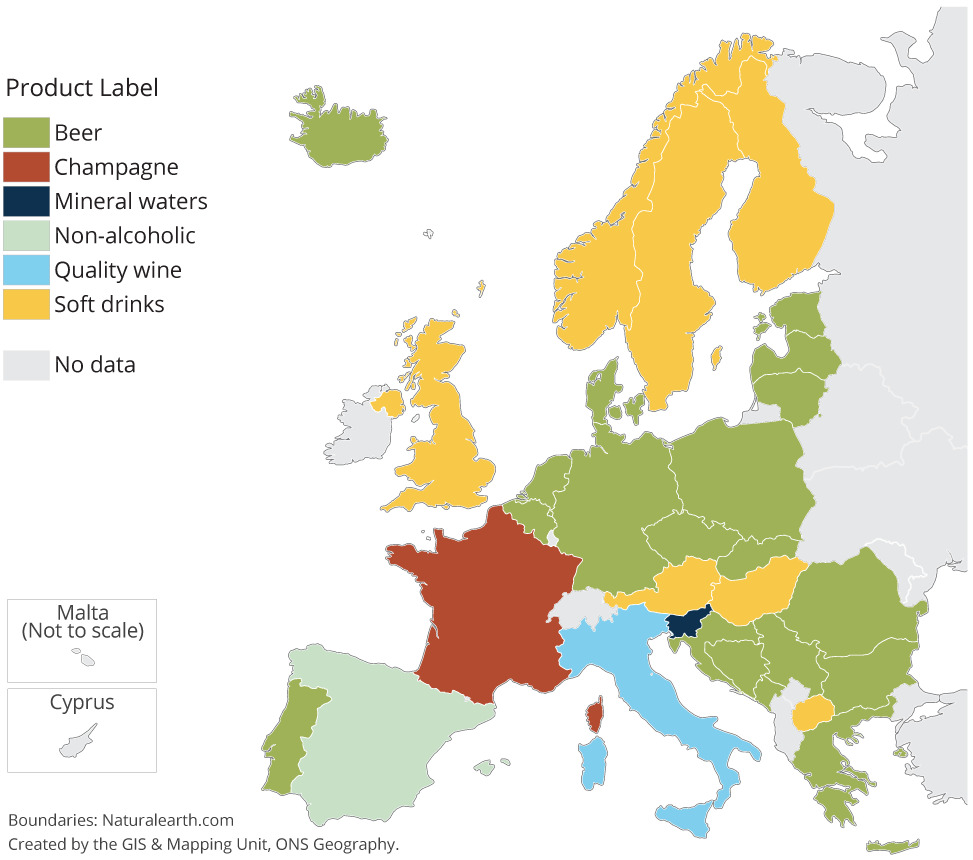 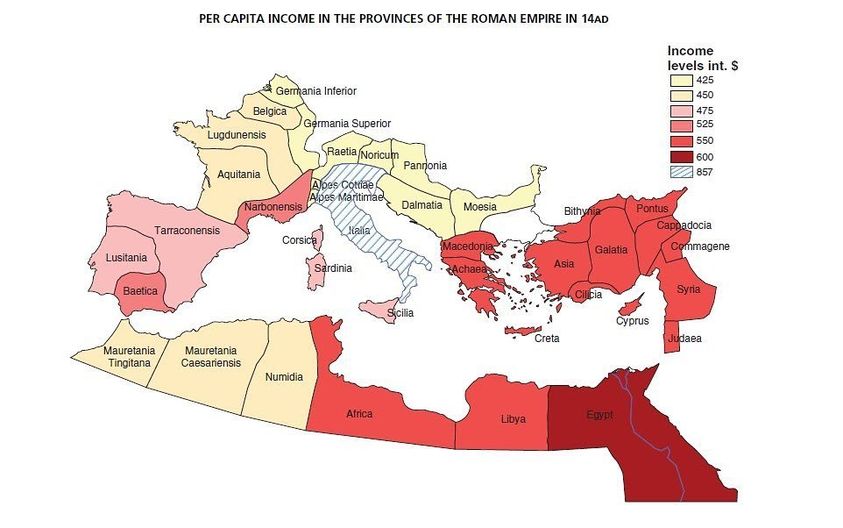 The Surreal – all Sci-Fi is Fact now… 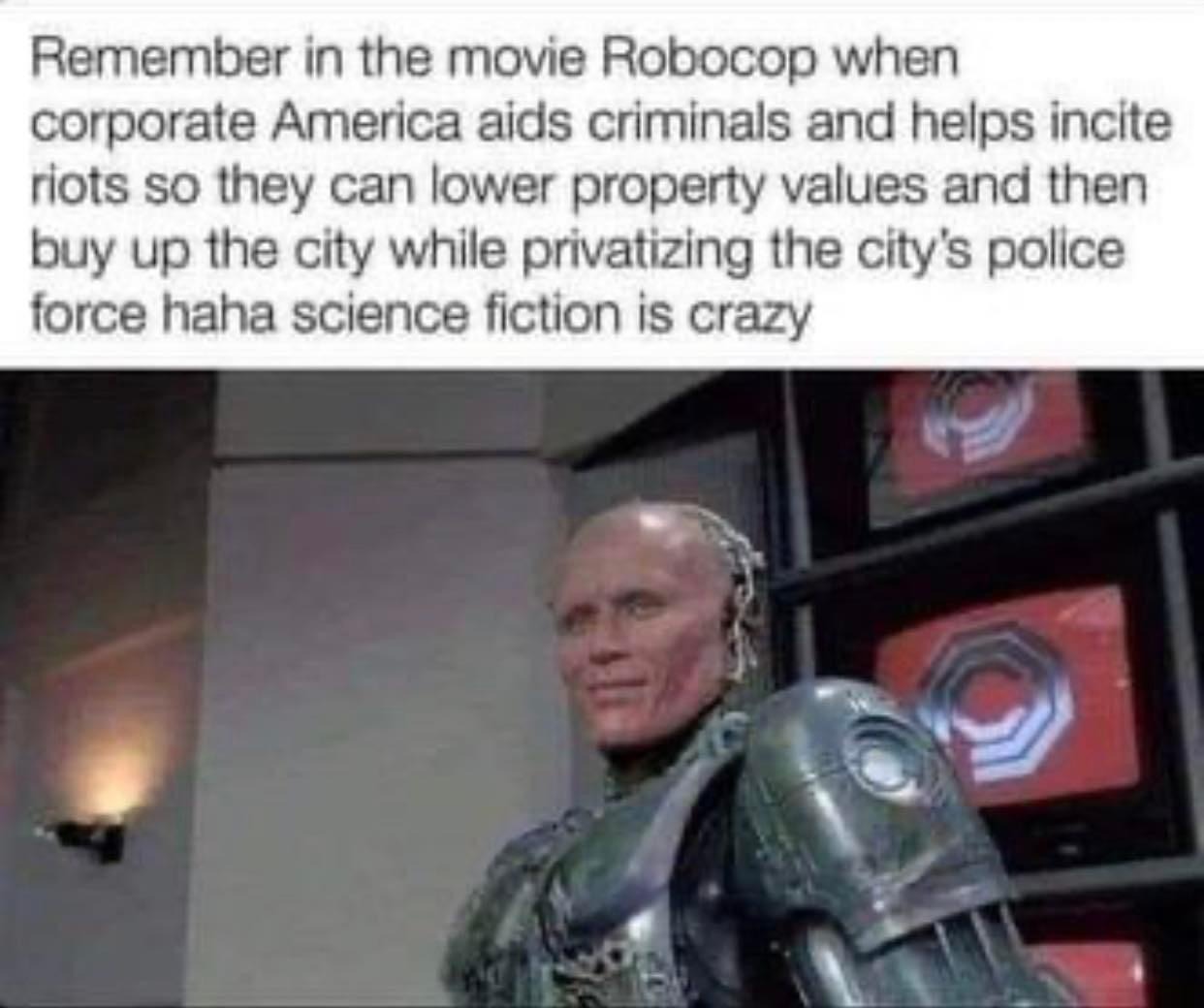