Not Necessarily in the News A friend asked me how I feel about the War in Afghanistan. I have a son-in-law who was disabled in that war. I have a scar from the earlier war there in the Stan (the secret one pre-9/11 aimed at the Soviets), but, that’s not quite my point here. 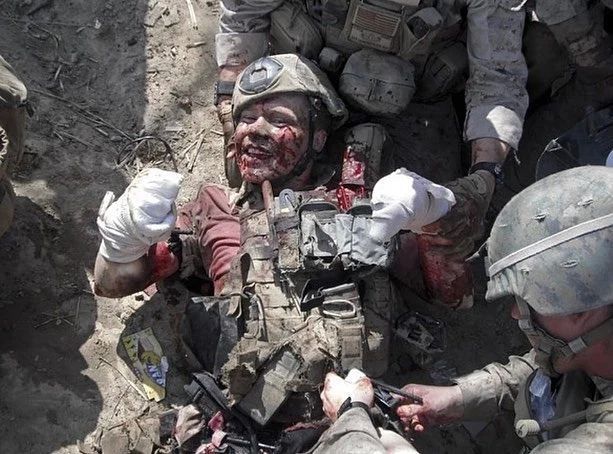 Marine Gunnery Sergeant Brian Meyer smiles for the camera after a bomb he was trying to disarm detonated in Afghanistan in 2011. He lost his right leg above the knee, his right arm below the elbow, and three fingers on his left hand. The second picture shows Meyer using a workout machine at the Wounded Warrior Hope & Care Center in Camp Pendleton, California. 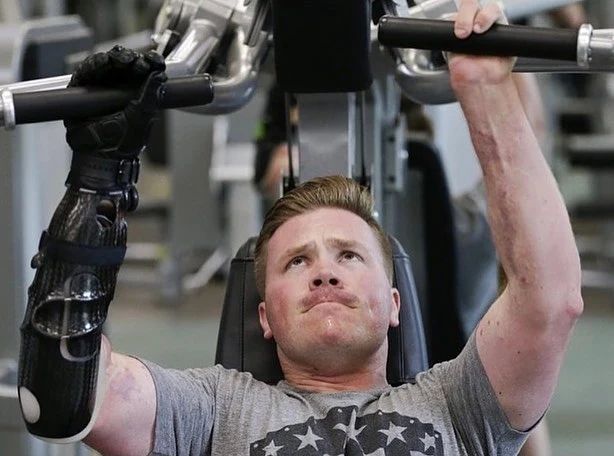 How do I feel about the shameful debacle at the end? Let’s go Brandon!

It dishonored a lot of pain, loss, and depletion of national treasure. 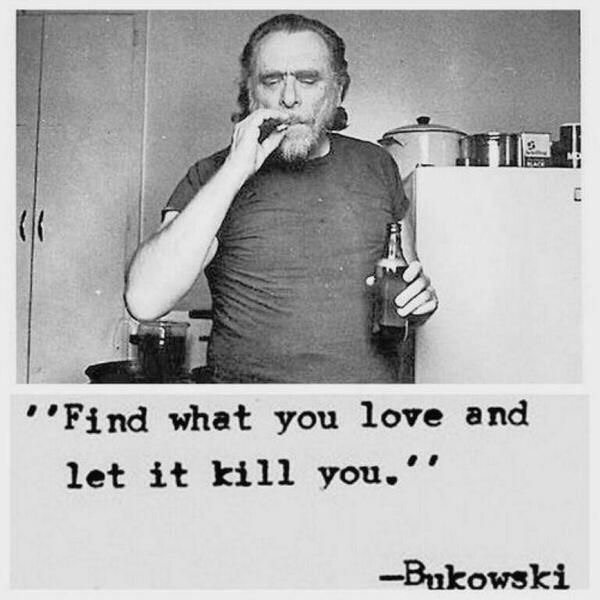 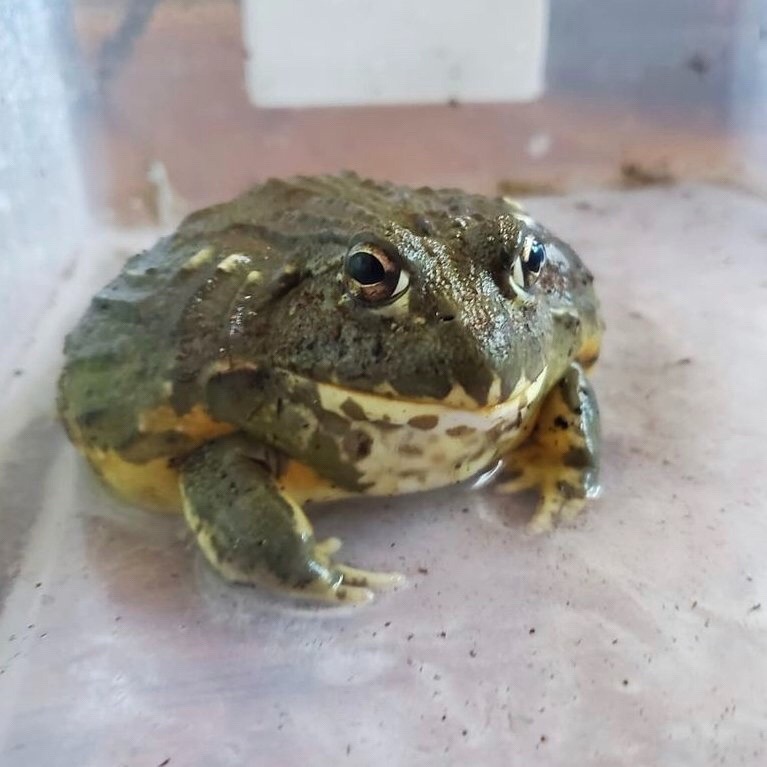 Mike Tyson, the former heavyweight champion, said in an interview Tuesday that he “died” during his first trip with toad venom.

The former boxer met with the New York Post at a psychedelics conference in Miami. He said he had his first trip with venom from the Sonoran Desert Toad, or Bufo alvarius, about four years ago while feeling down and out. He said he was taking heavy drugs and drinking. He gained 100 pounds at the time.

To me, the toad venom craze is a lot like eating Tide Pods or drinking fish tank cleaner.

Tyson – “In my trips, I’ve seen that death is beautiful,” he told the paper. “Life and death both have to be beautiful, but death has a bad rep. The toad has taught me that I’m not going to be here forever. There’s an expiration date.” I don’t dislike Mike, and it seems to me that he needs more help than toad venom can provide.

(The Federalist) “Do the f-cking alfa bank secret comms story, it is hugely important,” Fusion GPS’s Peter Fritsch pushed a media contact in the final weeks before the November 2016 general election, according to emails obtained by an open records request. “Call David Dagon at Georgia tech,” Fritsch would then insist when the Reuters News investigative reporter countered that the problem with the story was an inability to authenticate the data… read the whole story at the link above

I suspect the seething hostility that contemporary Woke progressives pour out toward working-class white people is essentially the bitter hatred of a spurned lover.

In the 1930s, Marxists and Socialists were utterly convinced that the Tom Joads (see Grapes of Wrath) of the world were naturally on their side, needing only mild prodding to enthusiastically take up the red banner and erect the Dictatorship of the Proletariat.

As time wore on, it became increasingly clear that this was nothing but a fantasy, and working-class white people the world over wanted nothing to do with overeducated leftists’ delusional utopian fantasies.

Thus left-wing parties throughout the Western world have found it expedient to replace them with a new class of workers from the third world, more politically docile and compliant because they are alien to the republican traditions of self-government that Westerners inherited from Rome. It’s like a woman shacking up with a feckless, ne’er do well loser whom she deludes herself into thinking is a great “catch”, purely so she can spitefully rub it in her ex-boyfriend’s face.

The Woke are filled with the fury not just of a woman scorned, since the proletarians rejected their love, and with the grief of a widow in mourning, since the Marxist dreams of European dominion died and were buried when the Berlin Wall fall, but also with the bitterness of an exiled prince whose subjects overthrew him rather than adored.

The Woke are Gnostics, therefore they see themselves, by right of their moral and mental superiority, as having the right to rule and to command and to be worshipped as Divine little Caesars. They want harems of pretty women, or, more likely, pretty little boys, to pleasure them sexually, while idols of massive marble and gold are erected above all the toppled steeples and burned churches of the world.

Most of all, they want revenge on Christ and all his followers, for doubting their ultra-divine ability to solve all worldly ills. Even Christ cannot abolish poverty in this age, but the Gnostics, thanks to the magic powers of their ineffable self-worth, can and shall!

When the hosts of those they sought as subjects, slaves, and worshippers turn away, only hollow rage remains. They no longer dream of Utopia, only of destruction.