Map to Japanese Ships on the Bottom (h/t Jules) 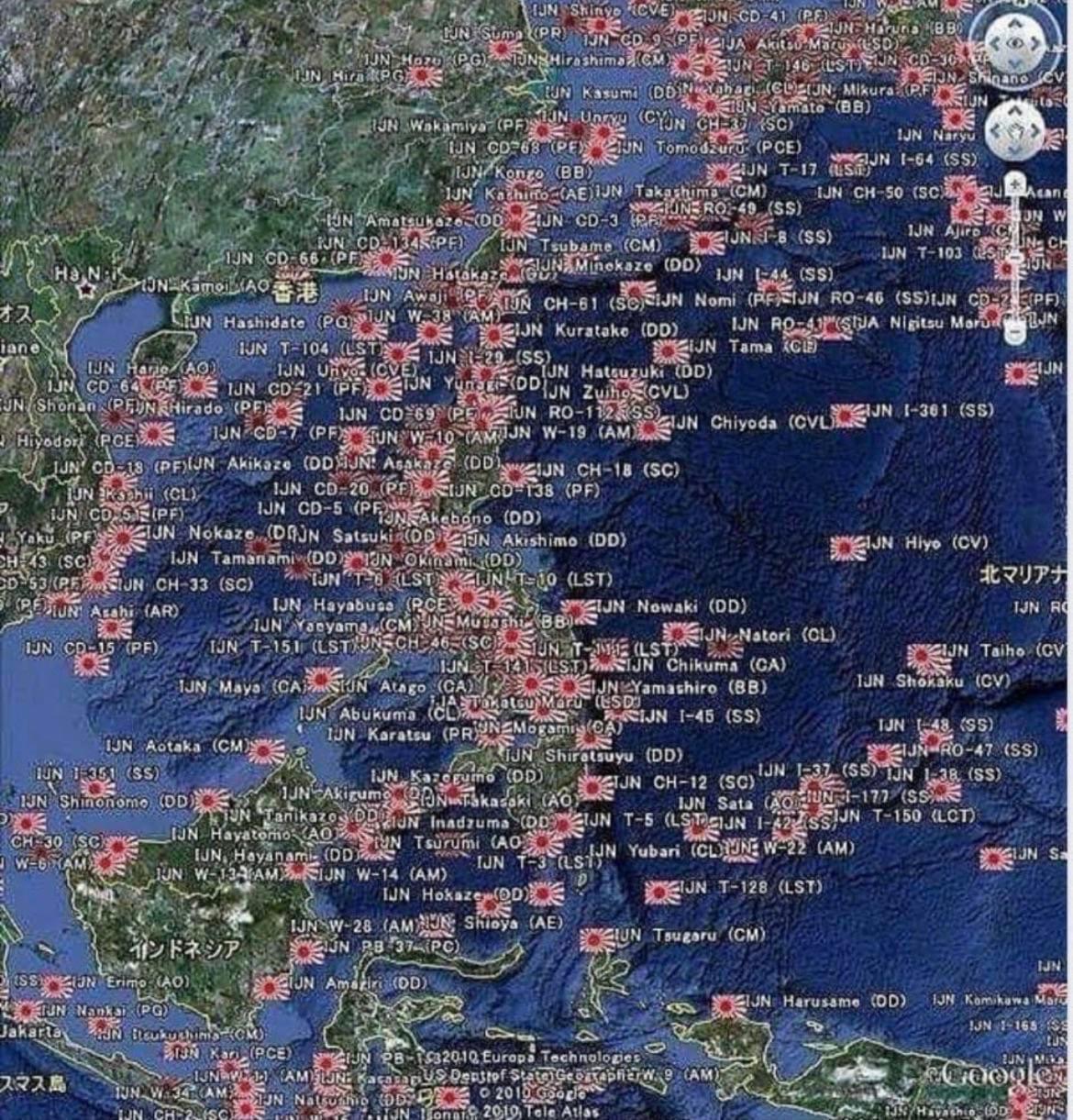 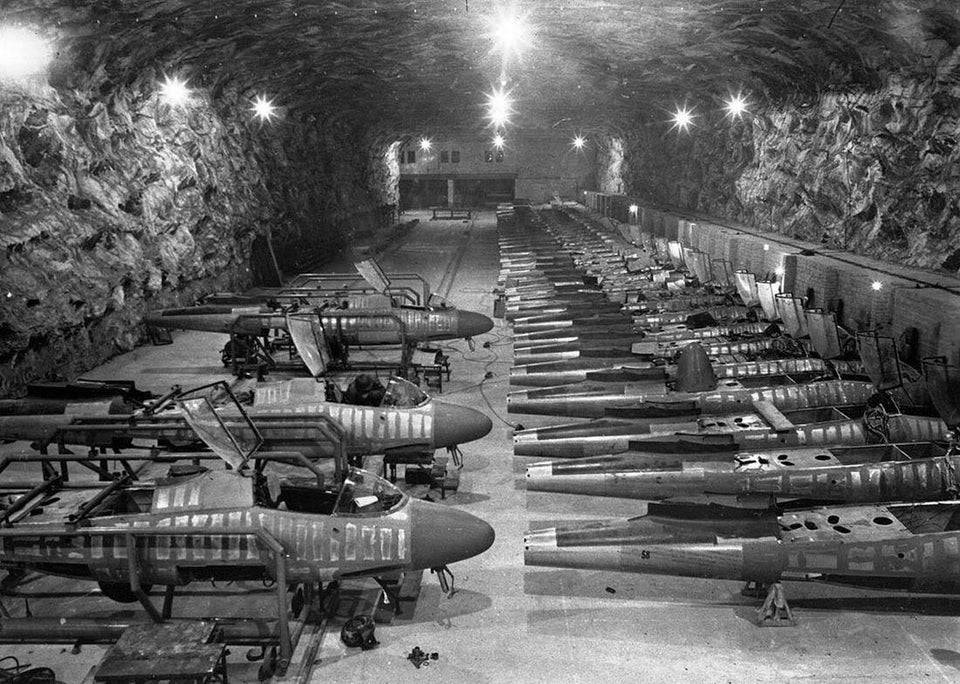 The Hinterbrühl underground production line for the He-162A, captured in April 1945.  The German government had aimed to produce 4,000 (Salamanders) a month, but only 200 were completed. 800 more were part-way through the production process by the time the Allies captured their underground factories.

You wouldn’t want to bail out of one. 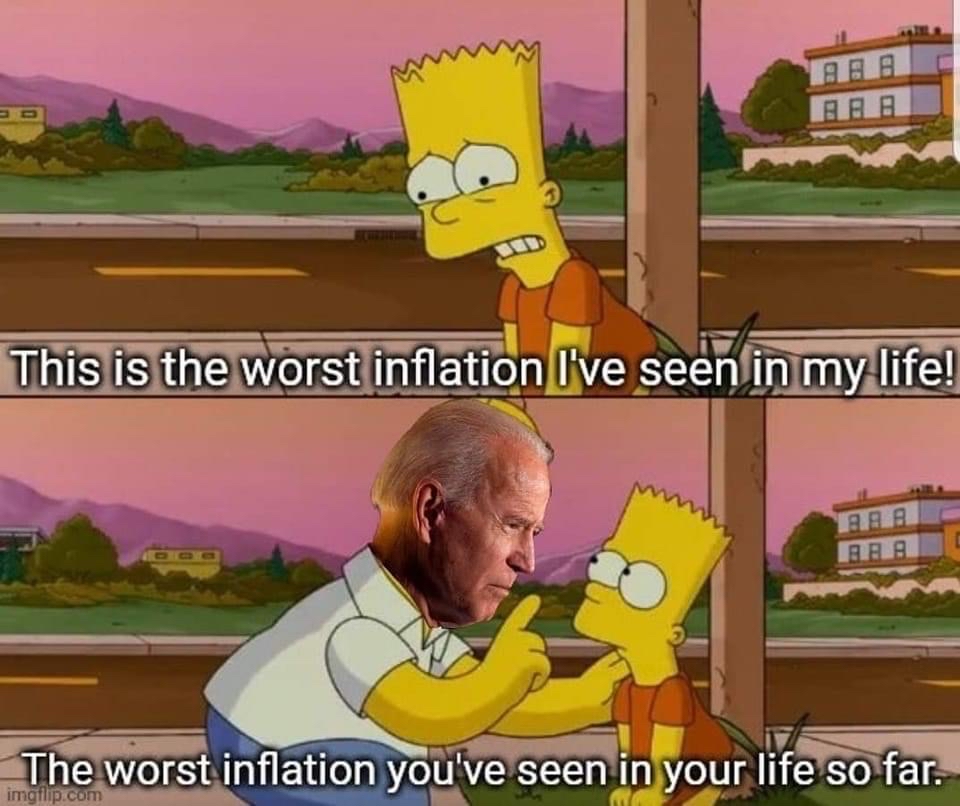 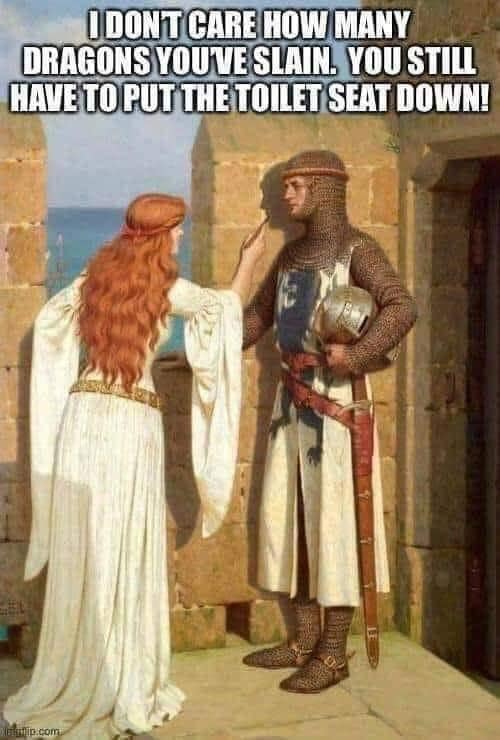 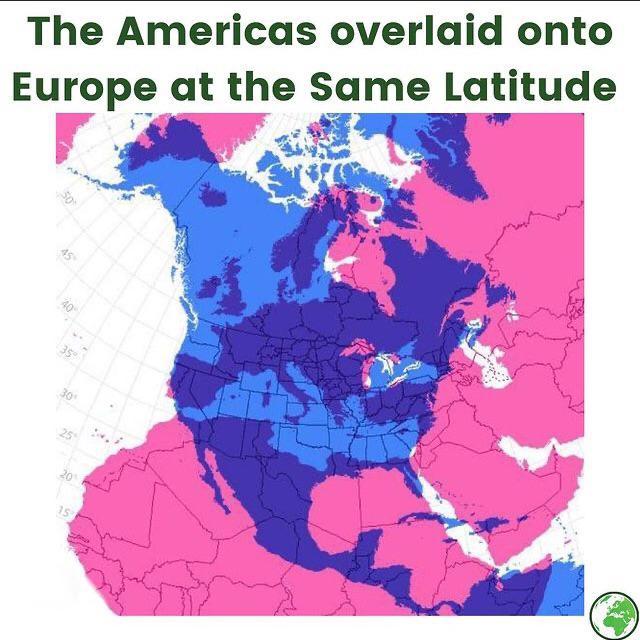 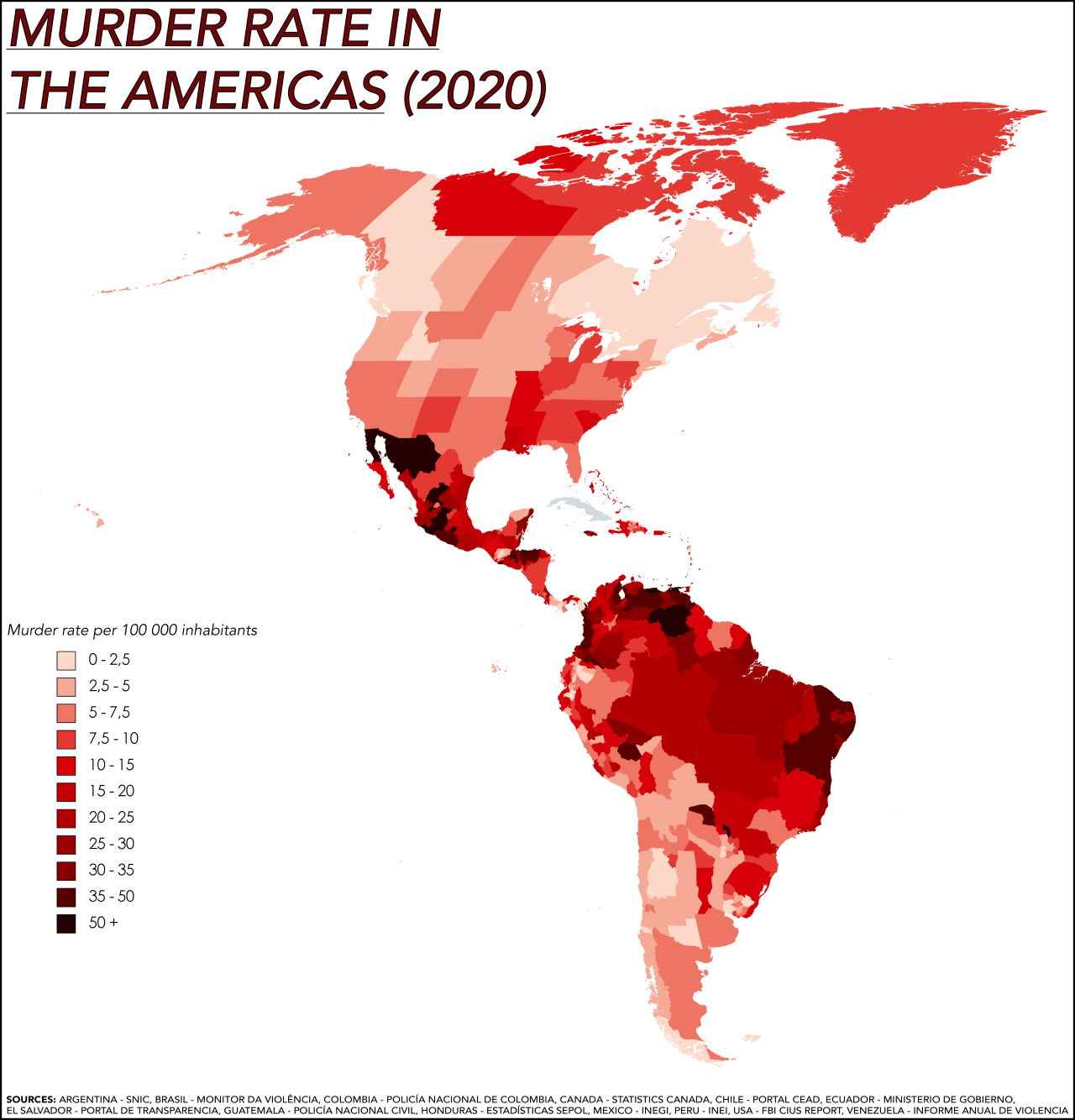 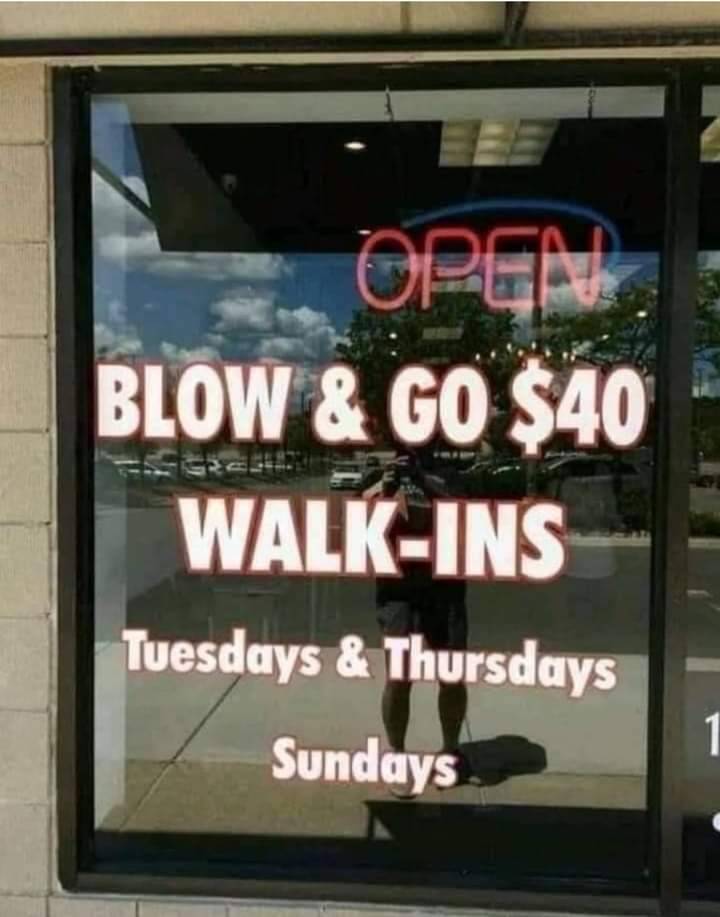