The national narrative being put forward by the Obama people, with Jo/Ho as figureheads disturb a majority of Americans if the polling is accurate. Progressives characterize people like us as “low information” a combination of white privilege (whether or not you’re white) and transphobia led to a diminished capacity for reasoned thought. The solution, of course, is re-education – forced or otherwise and systemic indoctrination of America’s youth into this Orwellian utopia, that’s just around the corner.

When you look at what leftists have proven willing to do, one can only opine what normal America may have to do to balance the scales.

It may be that this is the root of the unease settling upon much of the American population. It isn’t confusion and it isn’t merely fear. It certainly features elements of disbelief, but that is part and parcel of making the shift from “normalcy bias,” which permits us to be reasonable in the face of uncertainty and also permits us to be certain in unreasonable times.

These are very unreasonable times. 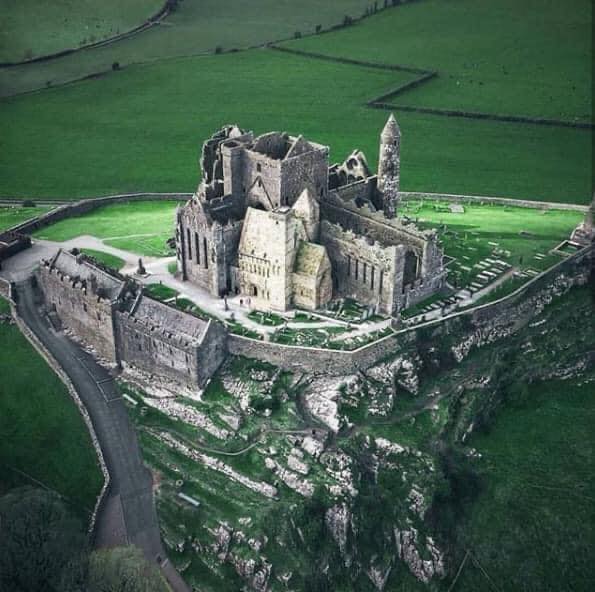 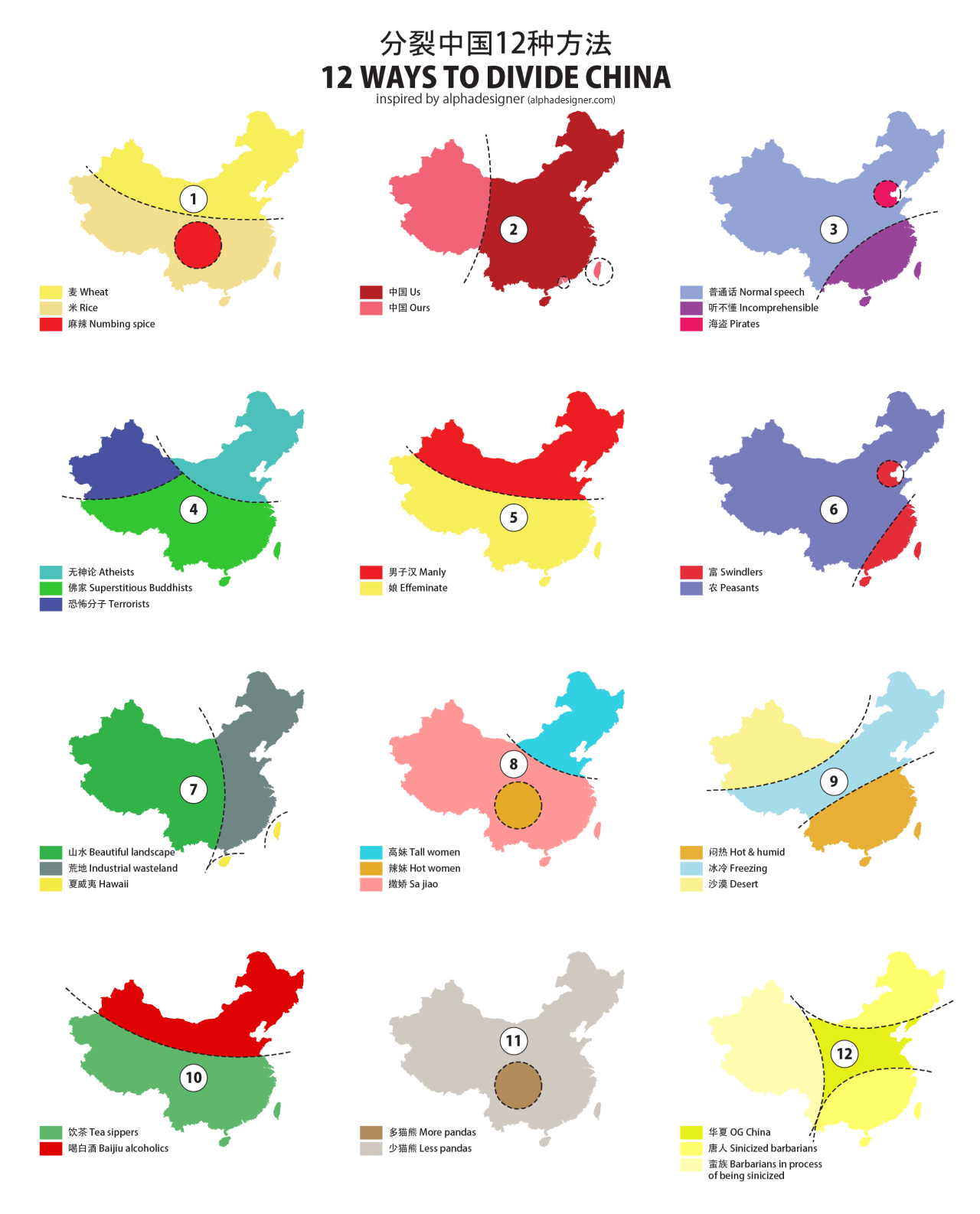 Yes, this tank is easily recognizable. It is one of those iconic period behemoths. It’s even more recognizable in a full-frontal photo (below). 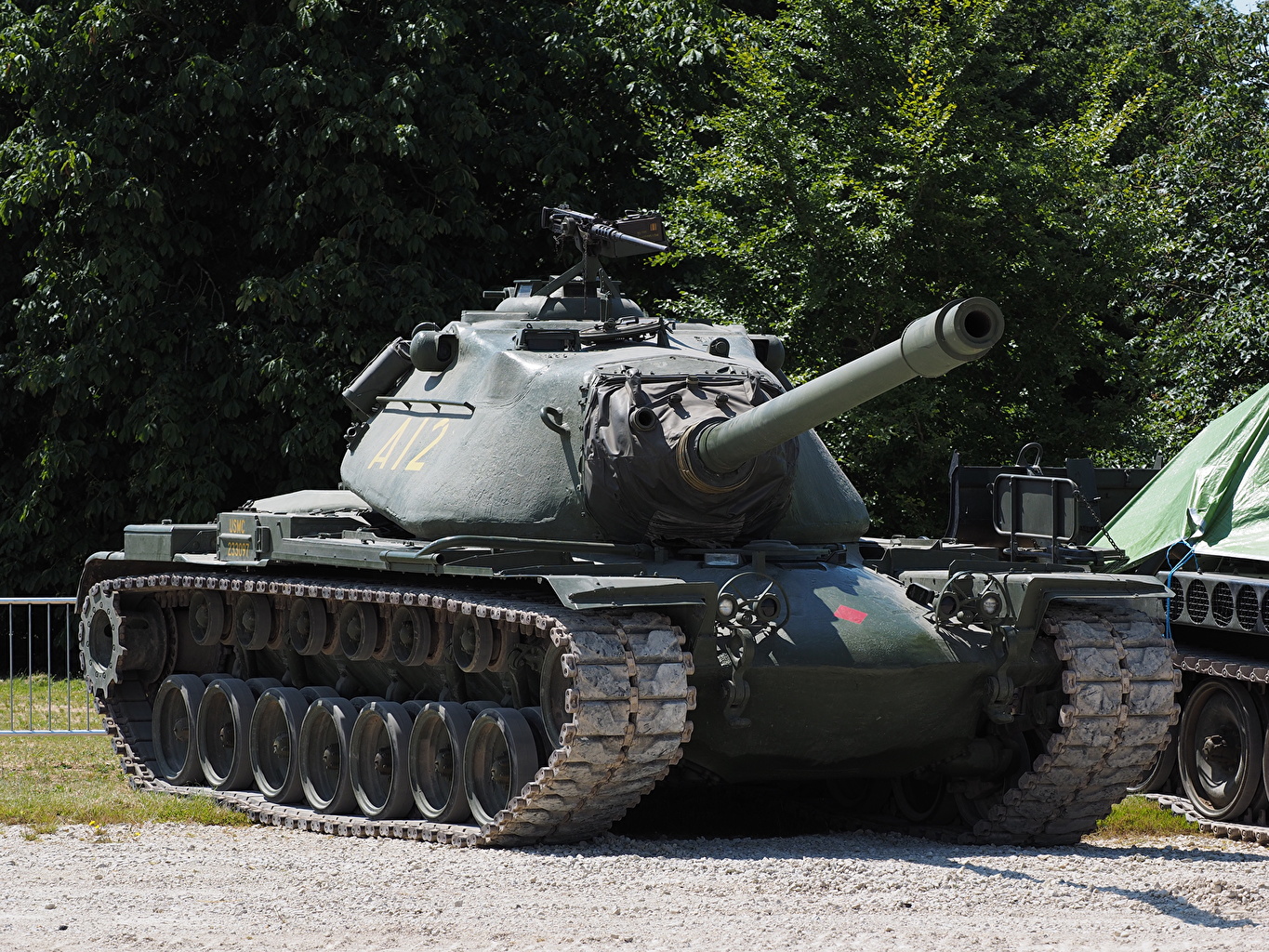 Are you not Entertained?

Gladiator 2, the sequel, is on track. The script is finished, talent was attached and Ridley Scott will make the feature film.

The sequel will follow Lucius, the young noble-born boy (maybe Maximus’ son) in the 2000 film. Russell Crowe will play a role in the film even though he died at the conclusion of Gladiator. It’s Hollywood. I enjoyed the first film and I expect that I will enjoy this one too.