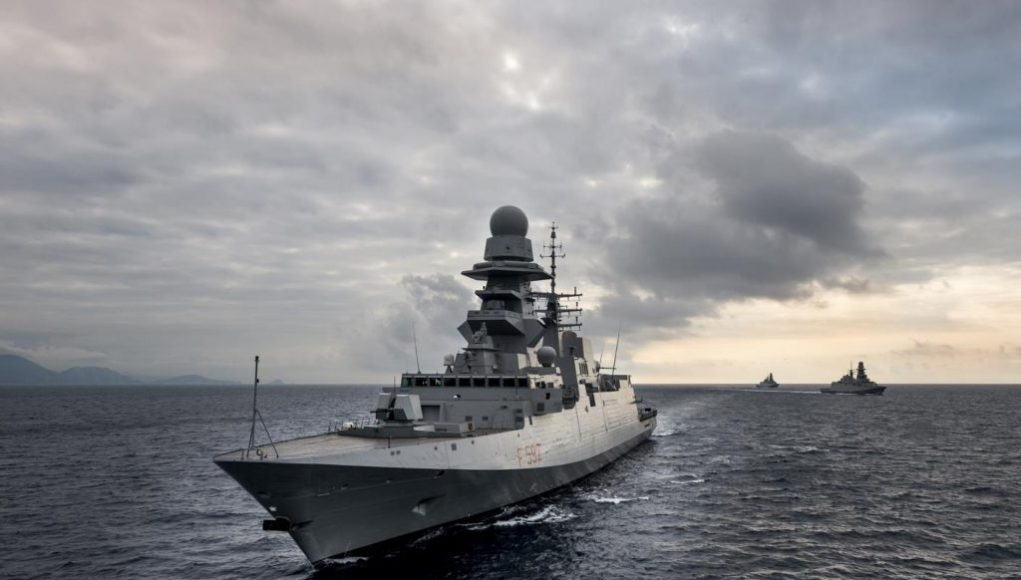 The US Navy let a $795-million contract to Fincantieri to begin building a new class of guided-missile frigates, in the first new major shipbuilding program the service has started in more than a decade.

Fincantieri, which will build its frigate at its Marinette Marine shipyard in Wisconsin, based its FFG(X) design on the FREMM multi-mission frigate already operated by the French and Italian navies.

The detail design and construction contract covers one ship in the current Fiscal Year 2020 and options for as many as nine more ships, for a total value of $5.58 billion if all options are exercised.

It will be the ship that the LCS should have been. It’s a proven design in operation and has flexibility for growth. 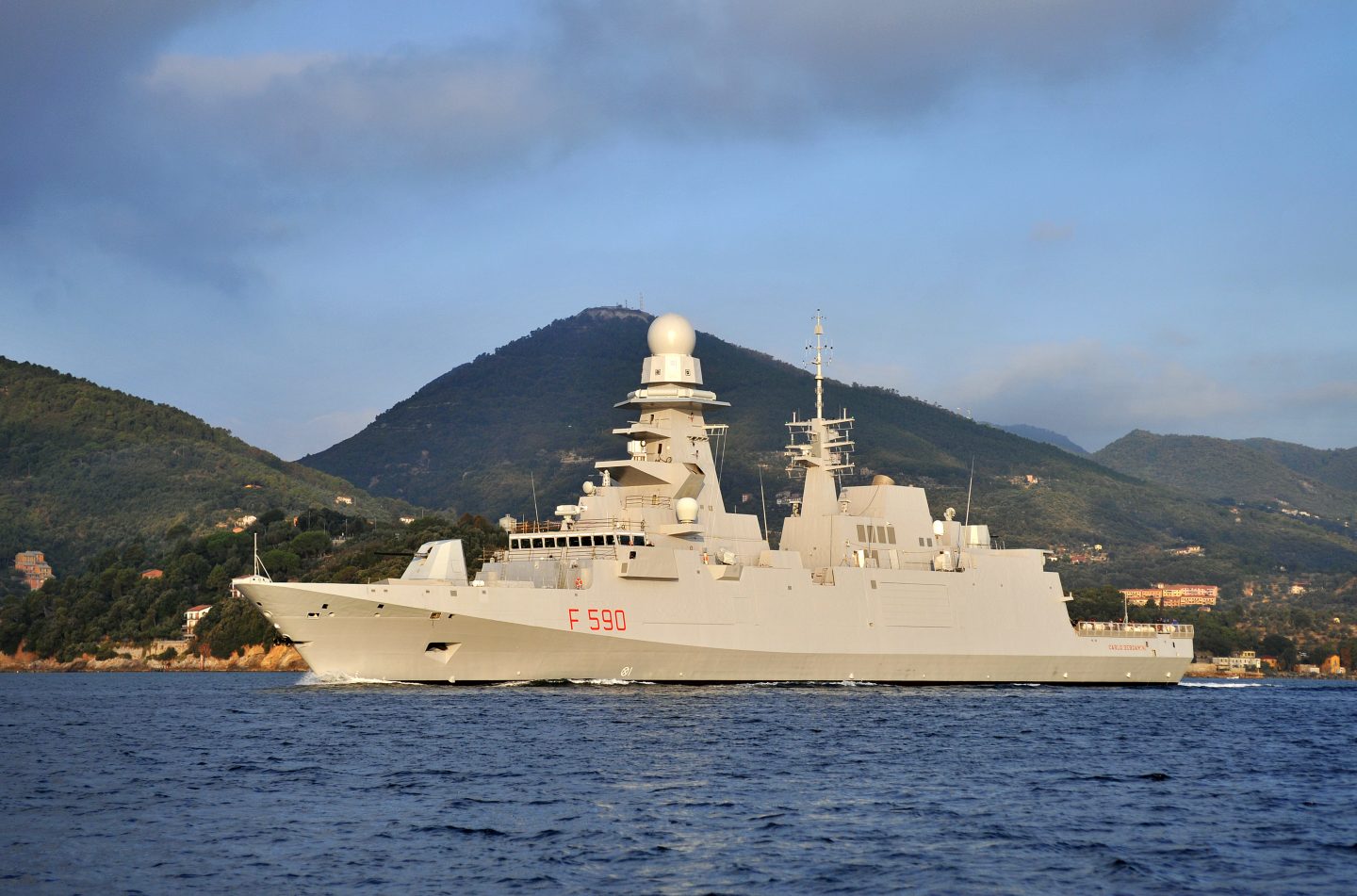 The Navy utilized existing systems already fielded on other surface combatants in the fleet. These systems include an Enterprise Air Surveillance Radar (EASR), Baseline 10 Aegis Combat System, Mk 41 Vertical Launch System, and other communications and defensive systems with hot production lines and proven performance in the fleet. This not only speeds up the frigate design and construction effort but also has benefits for the cost of procuring these as GFE, maintaining a common inventory of spare parts and training sailors to operate the same system across multiple ship classes.

In this author’s opinion, it’s a good ship at the right time with multi-mission capability built on proven systems. The price is reasonable and even though the license is for ten, that is expandable, possibly to other shipyards as well. Well done, Navy.