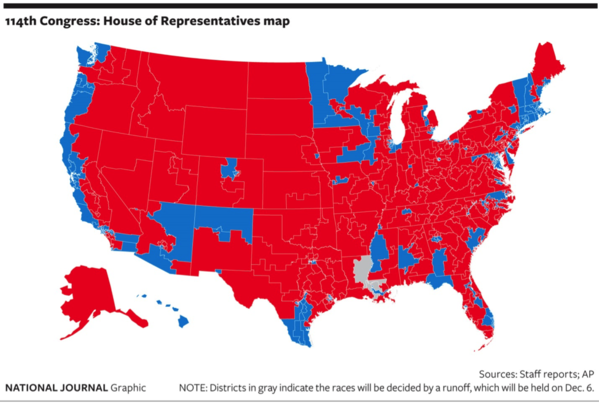 More than any single American, it’s Barack Hussein Obama’s Democratic Party that has helped to radically transform America from a situation where the Democrats controlled both the Executive Branch of government and both houses of Congress to a situation where they dramatically lost the Senate, lost more of the House of Representatives — and even his home state of deep blue Illinois chose a Republican Governor, as did other blue states. Scott Walker won in Wisconsin; Sam Brownback in Kansas — two governors reviled by the left won landslide victories. The aftermath of the election was dramatic. Barack Obama been repudiated: his policies, after all, were on the ballot and many of his enablers are looking for jobs now.

America can certainly blame a lot of our problems on Barack Obama and the Democratic Party: trillions of dollars in debt, an eviscerated military, the ruin of our healthcare system through “reform” (now the world’s biggest fraud), sky-high food stamp and disability payments, the trampling of the Constitution, the collapse of our standing in the world. (H/T AT)

Yesterday Barack tried to reverse the flow by baiting the Republicans – doing what he vowed not to do and began to rule by fiat. The hope is that Republicans will vote to impeach or de-fund government. What they need to do is keep giving him rope. Another two years of major fiascos and scandals will mean that the nation will be re-transfomed into a Constitutional Republic from the socialist nanny state that Obama and friends wanted to turn it into.
ObamaCare, the president’s landmark legislation was murdered by it’s author, Jonathan Gruber. The move to seize firearms went down in flames with Operation Fast and Furious and setting the government against political opponents is embroiled in the IRS Scandal. Eric Holder is gone and another clay golem was put in his place.

George Condon writes at the National Journal, “From Congress to state capitals, the last six years have taken a huge toll on Democrats’ fortunes”:

The Republican victory at the state level reflects a backlash against federal control and an embrace of federalism as a check on Big Brother. They also represent a rejection of the tax, spending, borrowing and anti-growth agendas that are the Democrats’ mantra.
Who is left to carry on the Obama legacy? Harry Reid, Nancy Pelosi, Steny Hoyer, Hillary Clinton, Jerry Brown and Joe Biden? If they were baseball players, would that be a promising team? 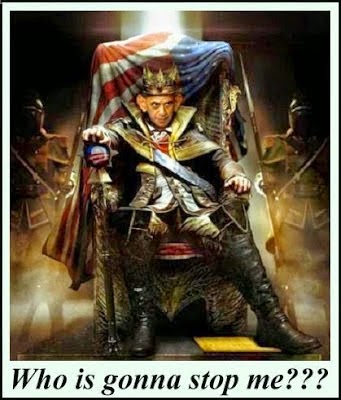 Hillary Clinton, the presumptive Democratic Party nominee, will face a challenging time. Not only is she tainted by her association with a failed presidency, but her policy for years has been Big Government — not exactly a winning unique selling proposition following eight years of Big Government failure. In the words of liberal columnist Ron Fournier, Obama has destroyed the credibility of government itself.

Barack Obama is radically transforming America. Thank you Barack. And thanks again for promoting the sales of privately owned firearms and ammunition more than any single American in history. The Second Amendment is on the mind of Americans more now than ever in my memory and more people are reading the Constitution now — yes, we have Barack to thank for that.