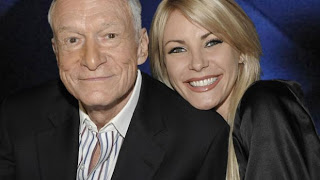 Yes, I know that you are all used to biting commentary here on Virtual Mirage, but I want to take time out from that to congratulate Mr. & Mrs. Hugh Hefner on the occasion of their wedding. It’s Hef’s third and Crystal’s first trip to the altar. It’s nice to know that even in times of fiscal crisis that the course of true love can win out.
It also shows that a really old guy can find love in the twilight of his life if he has enough money to pay for it. 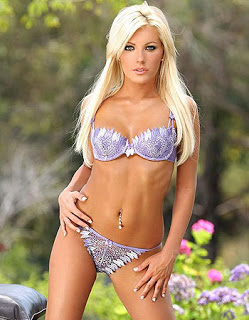 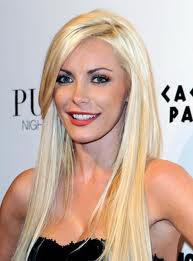 Hef was born in 1926, before the great depression & electric refrigeration. On May 20, 1926, Thomas Edison proclaimed that Americans preferred silent films over “talkies”. On August 5, 1926, the first talking movie, “Don Juan” premiered at the Warner Theater in New York City. Calvin Coolidge was President of the United States – and women had the vote (universal suffrage) for 6 years by then.
Crystal Harris Hefner was born in 1986, a mere sixty years after her husband. By 1986, humans had grown bored with space flight and semiconductors were old hat.
I won’t speculate on the honeymoon, now underway, except to opine that Hef will likely have his cocoa and retire early while Crystal parties on.