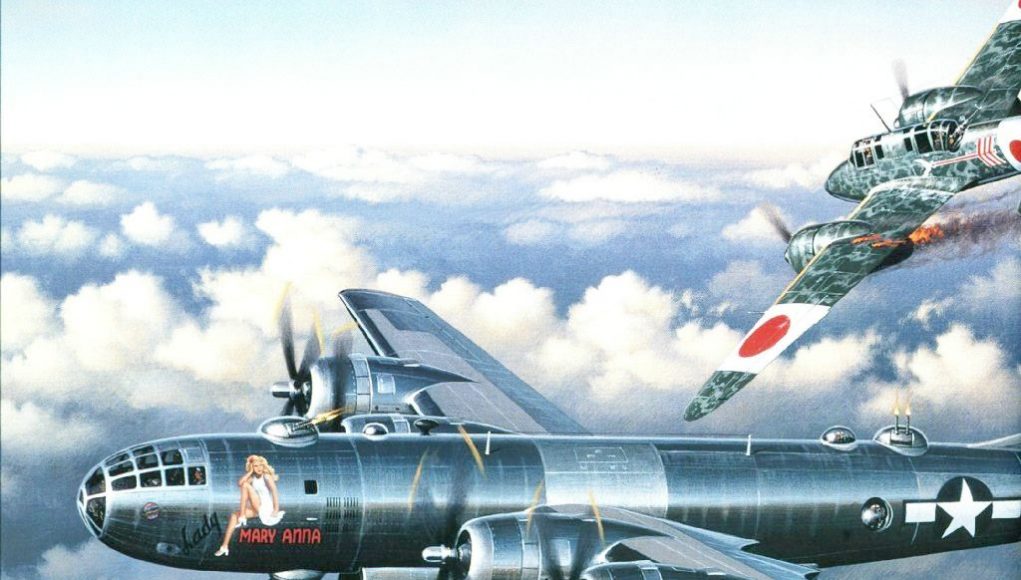 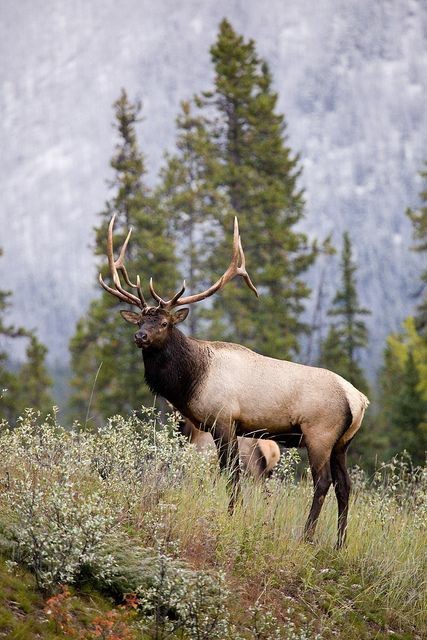 Yes, I realize that it’s just sort of pizza folded over, but they don’t taste like that, do they? I add ricotta to a calzone to make them a little creamier, and sweet Italian sausage. Don’t judge me. 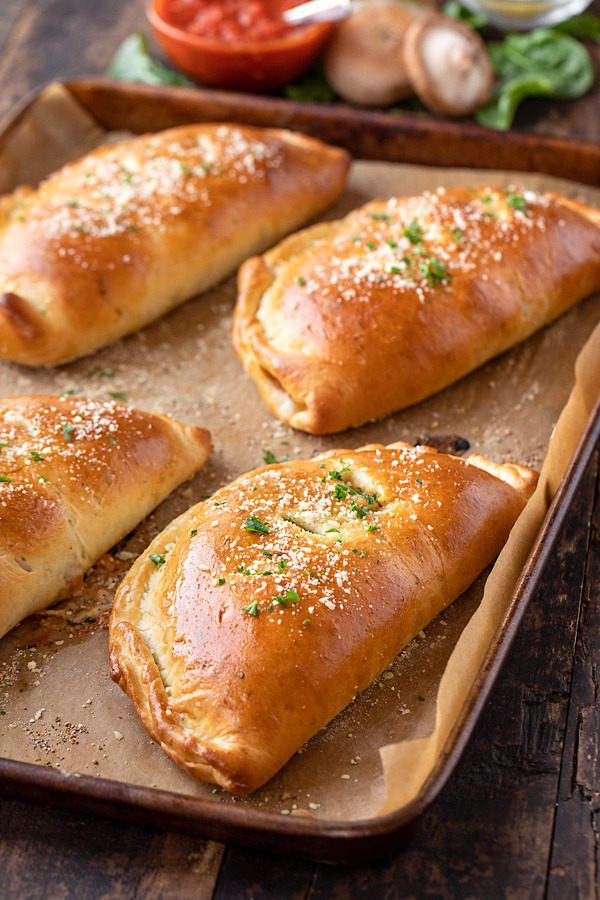 Get that Eagle out of the Snow! 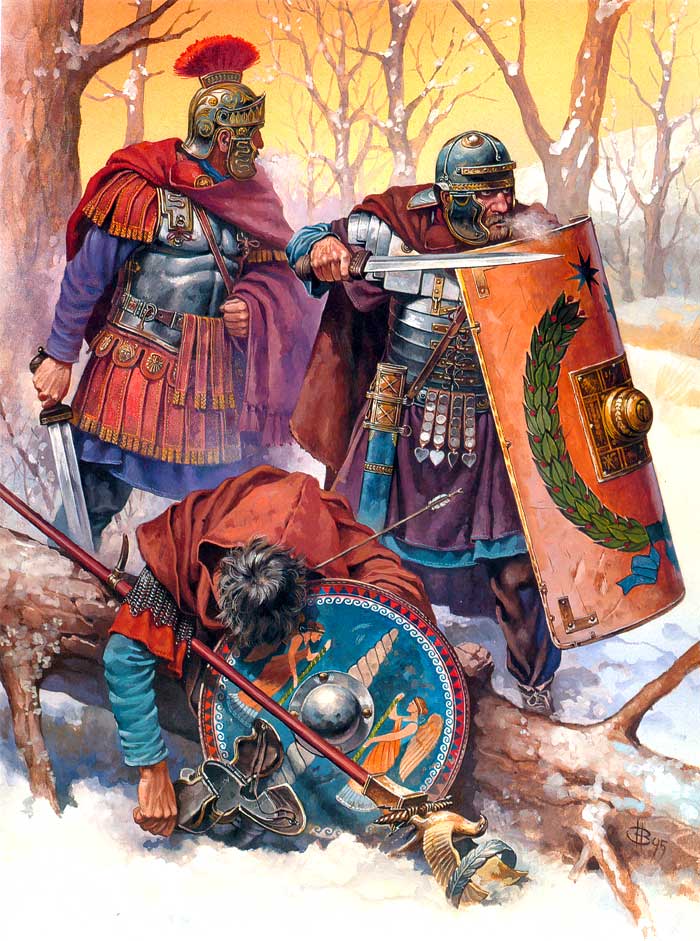 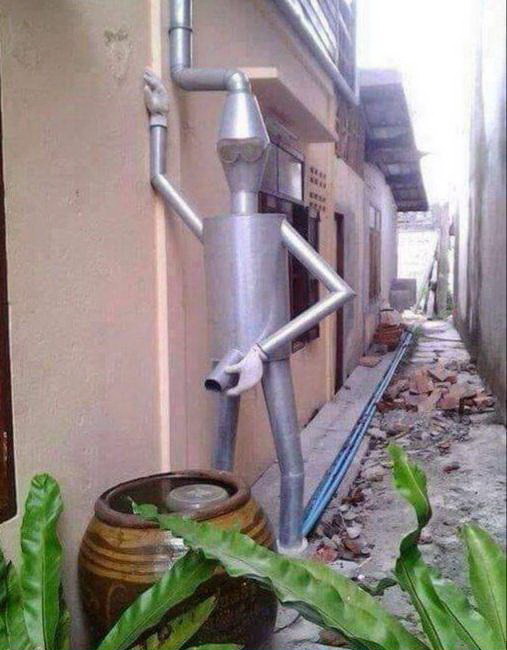 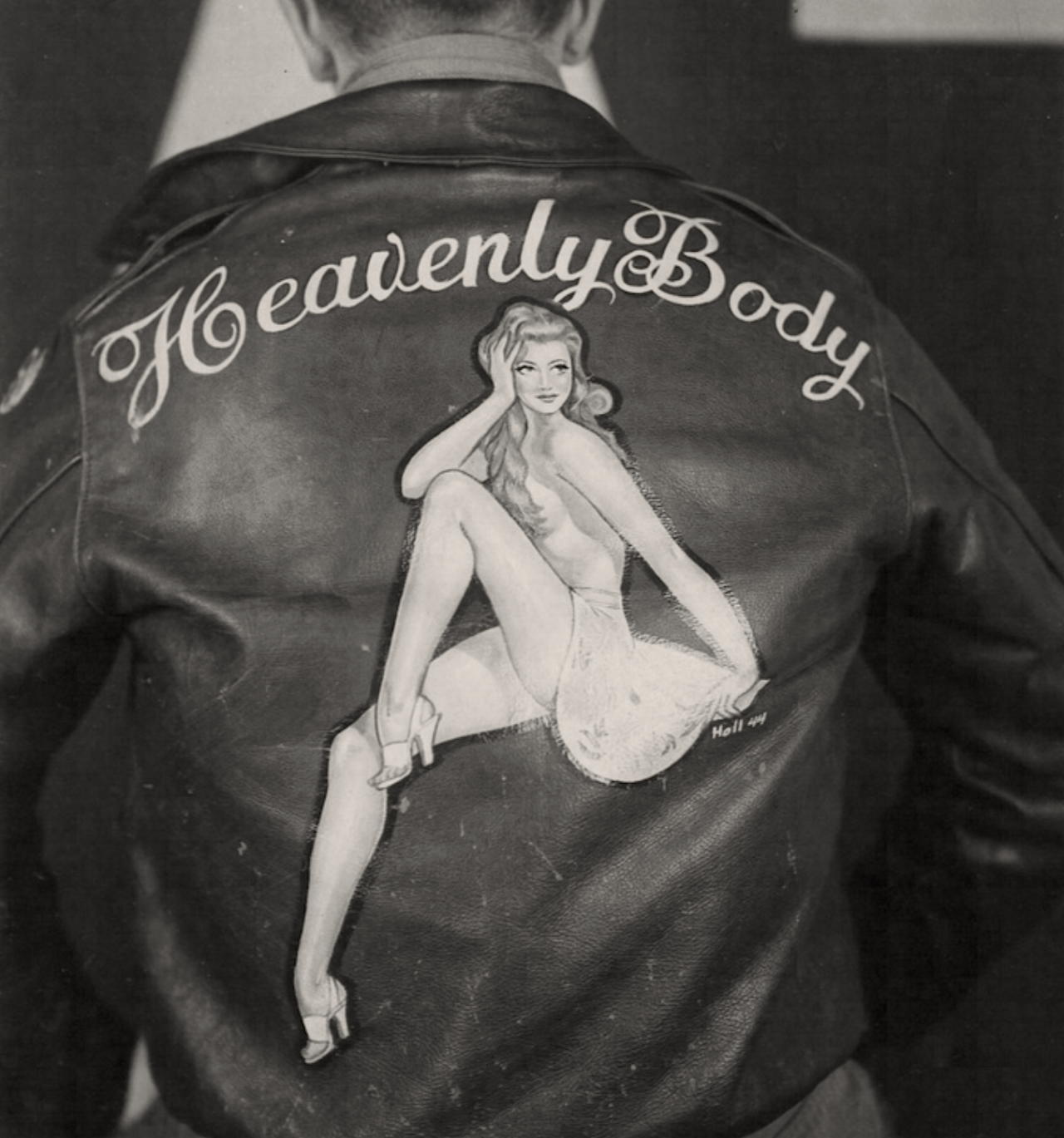 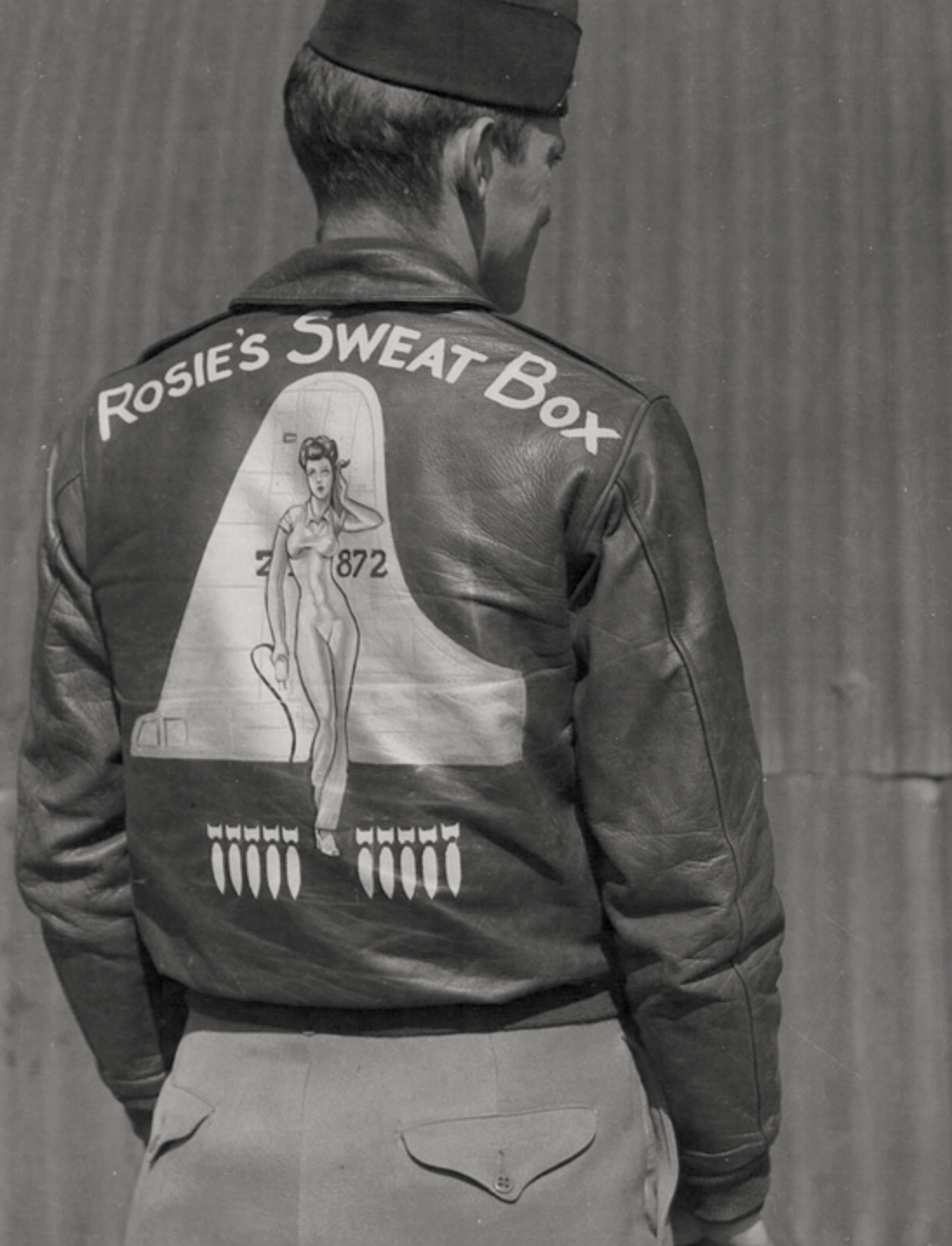 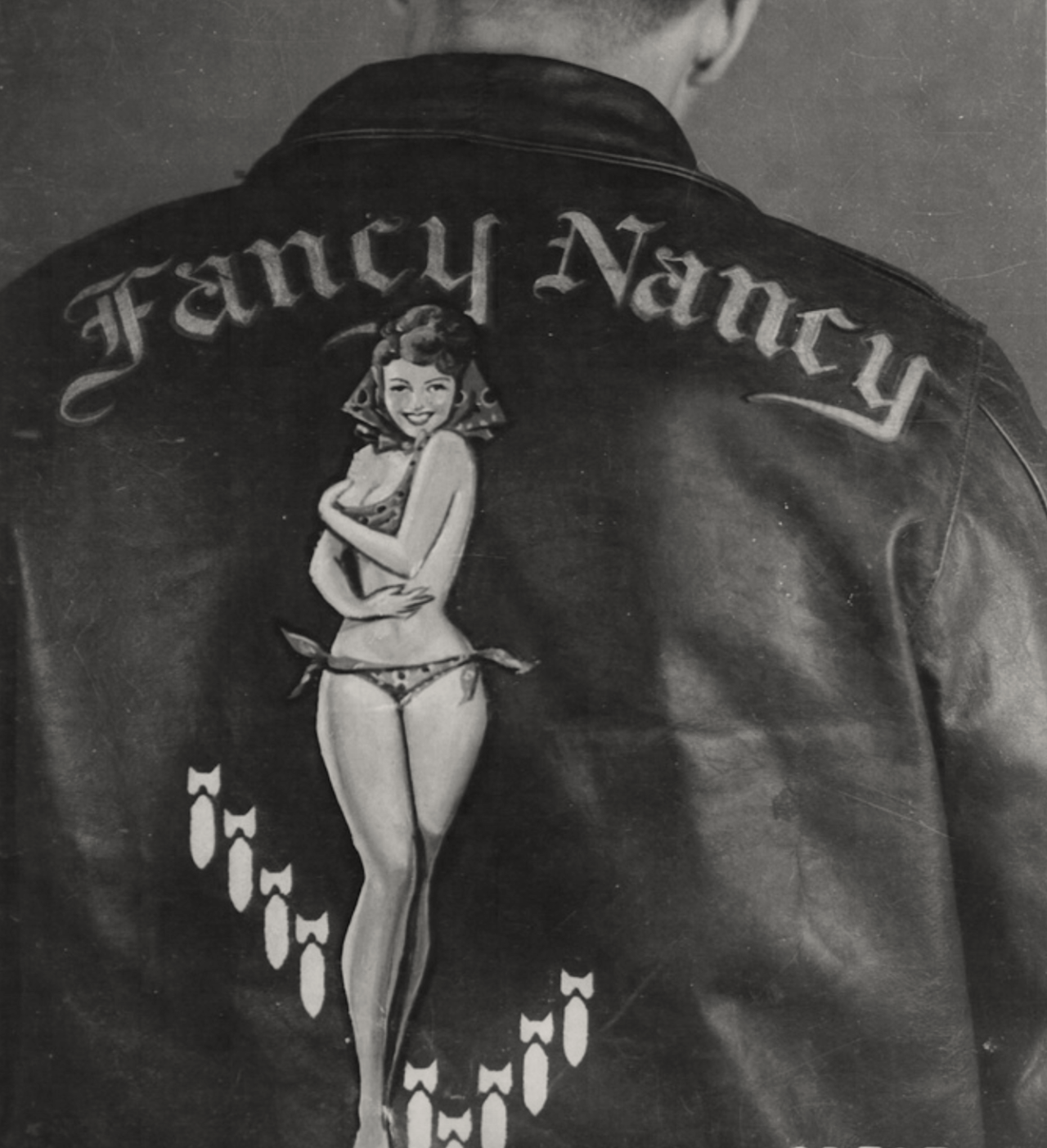 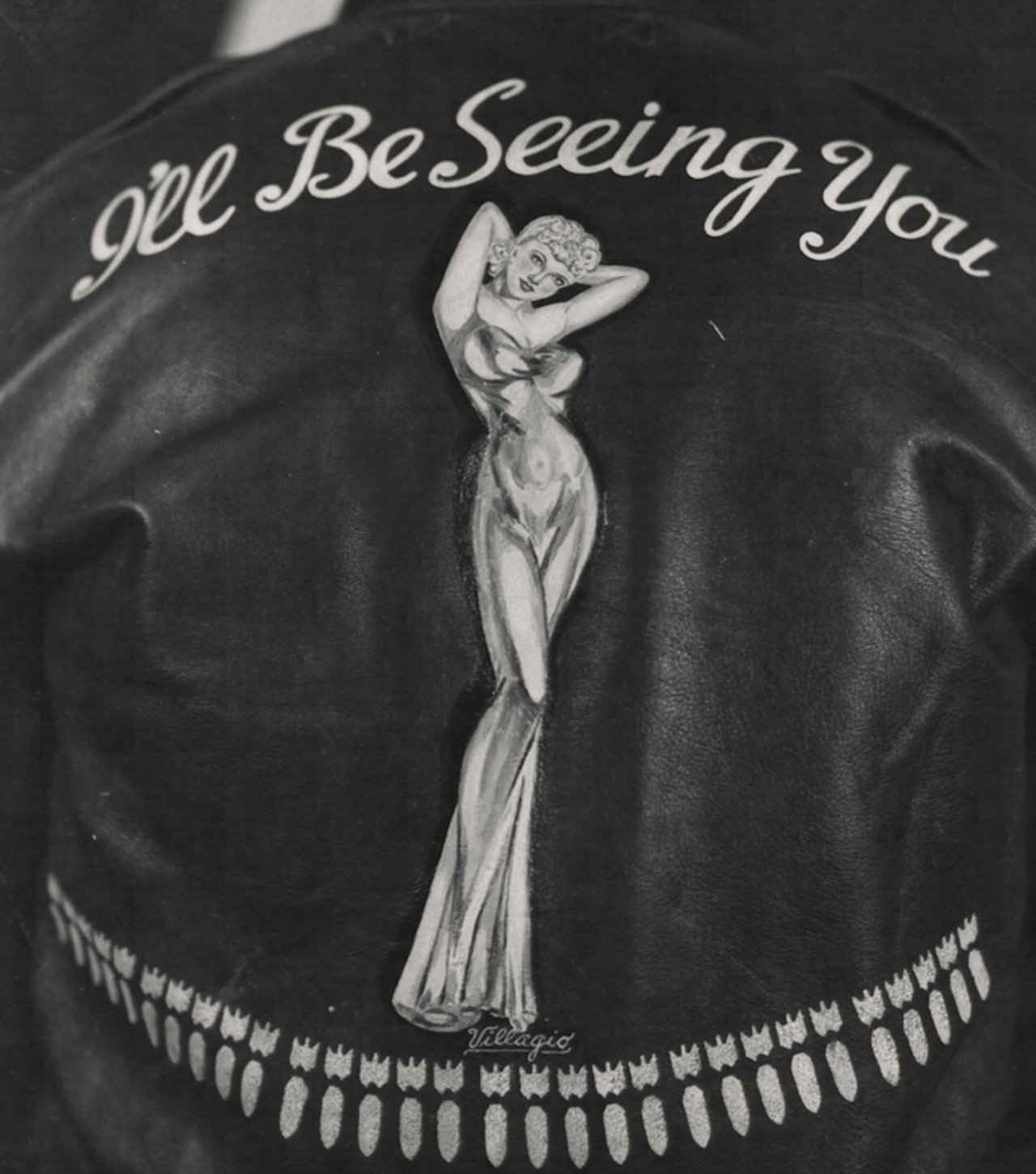 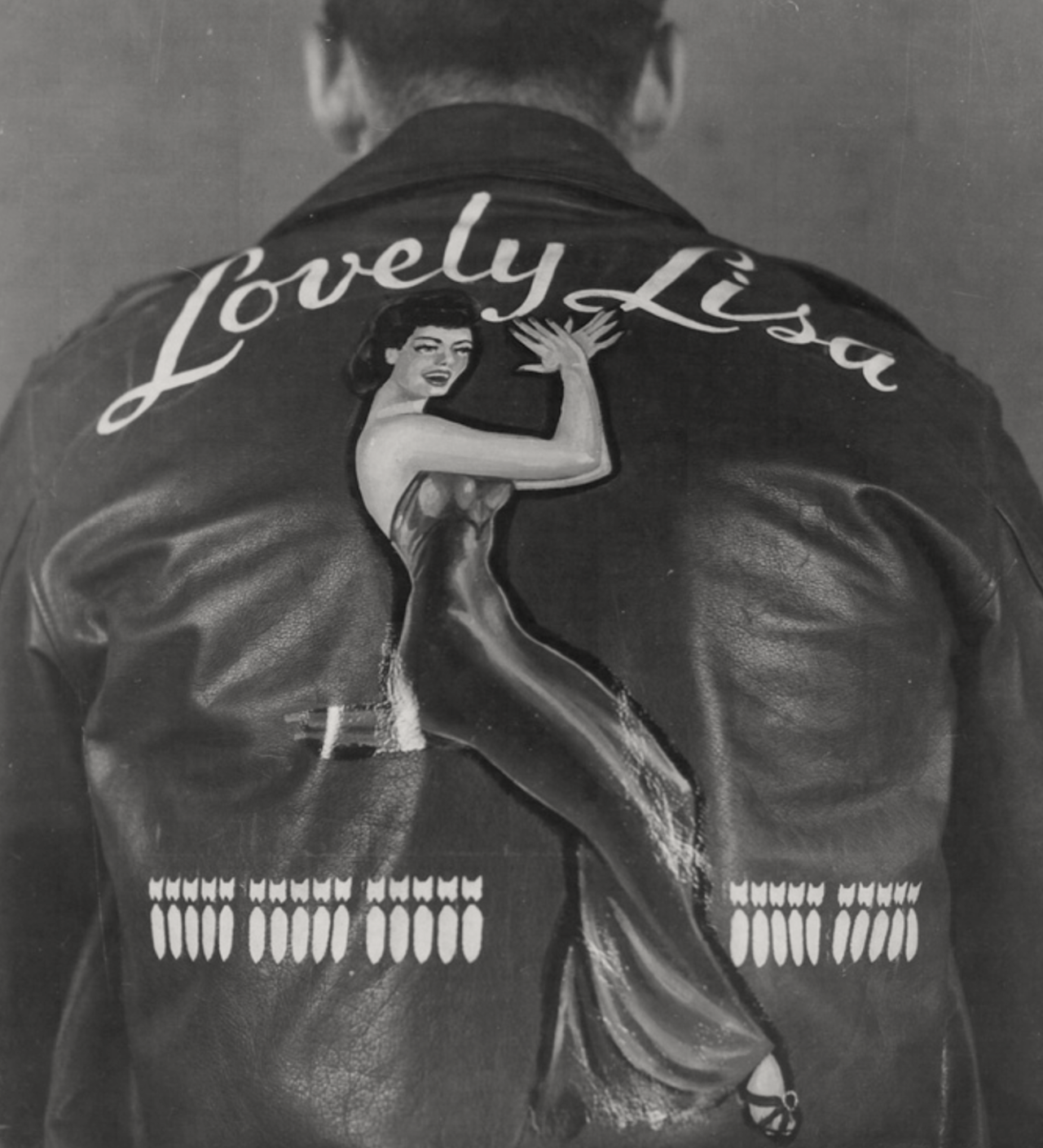 Yes, I know that it’s racist – not a single black girl, no obvious trannies, no Mohammedan women wearing burkas, genderphobic, homophobic, Islamophobic, xenophobic, etc. How did we ever win the war? The new, woke US military will fix all that with promised purges. 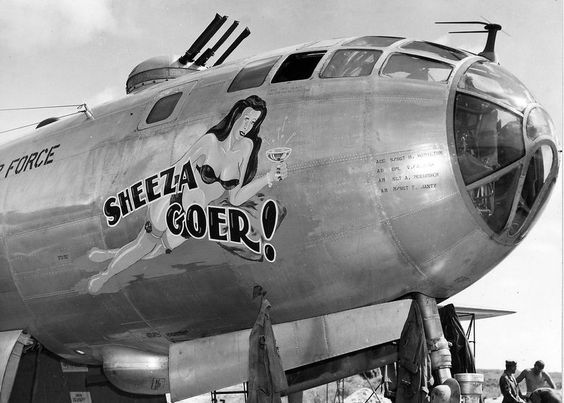 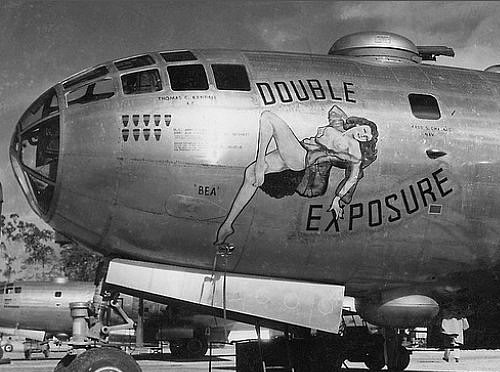 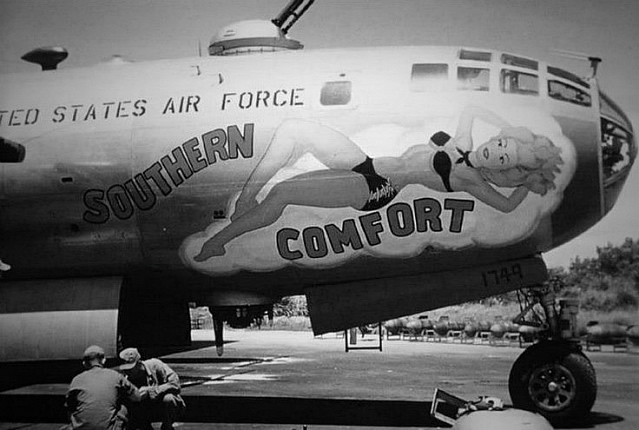 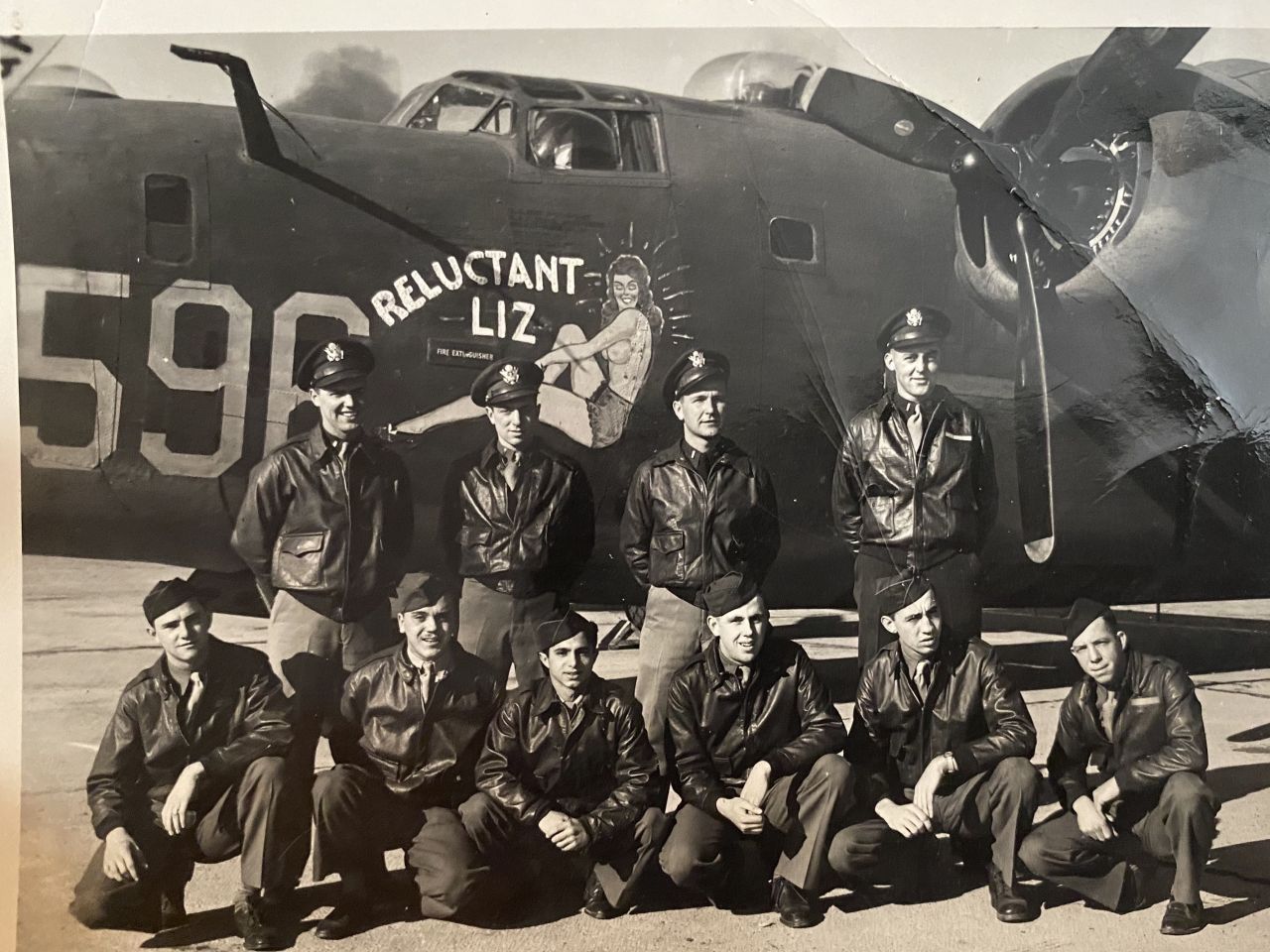 Thoughts about the US Congress 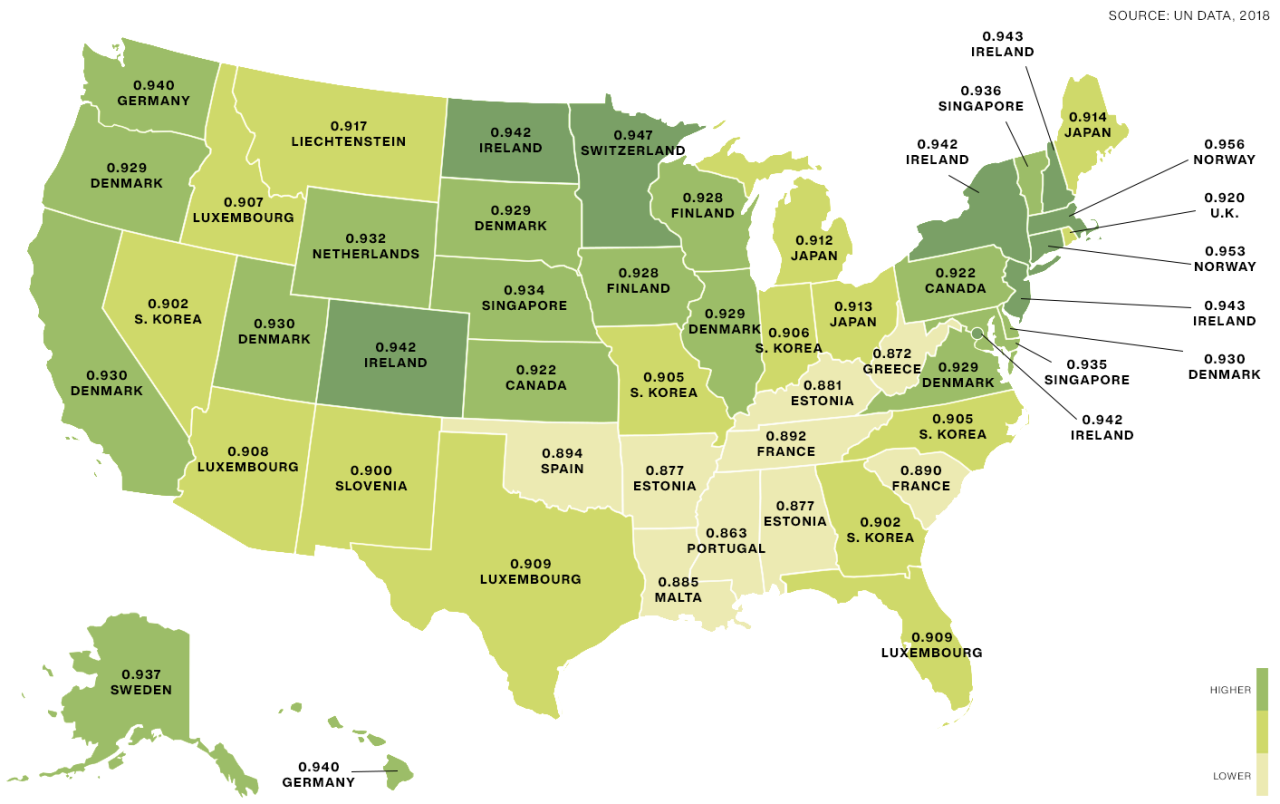