Survival in a Space War 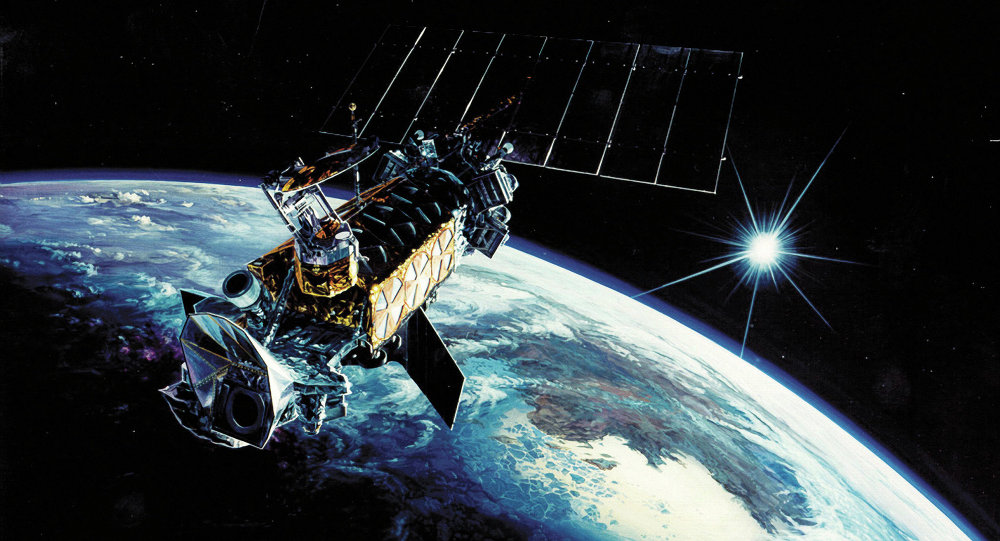 The survival of critical satellites in any space war scenario is doubtful, so long as the combatants have anti-satellite (ASAT) capabilities remaining, they will use them. Satellite orbits are predictable and it takes a lot of fuel to re-task a satellite to do something in a different orbit.

There are only five global treaties that exist. Out of these, the 1967 Outer Space Treaty is considered to be the most important. However, only one of its provisions (Article IV) directly deals with military activity – it prohibits the placement of weapons of mass destruction in space.

Other facets like the prohibition of destroying or interfering with a satellite are not mentioned. Then there is also no specific law for anti-satellite missiles, directed energy weapons (including lasers), electronic warfare, cyber warfare and dual-use technology, such as on-orbit servicing satellites, etc.

The US Air Force has ASAT missiles that can be launched from high flying fighter and bomber platforms, and the Navy’s new Arleigh Burke Flight III destroyers might be able to do it to.

The DDG 51 Flight III upgrade is centered on the AMDR/SPY-6(V)1 Air and Missile Defense Radar (AMDR) system that provides improved capability over earlier DDG 51 class ships by enabling Flight III ships to simultaneously perform Anti-Air Warfare and Ballistic Missile Defense.  To support this upgrade the Navy is testing and integrating ship systems at existing land-based facilities. Does that defense also include ASAT capability?

USS Jack H. Lucas (DDG 125), the first Flight III under construction, is beginning its own activation and test programs. It carries a missile defense laser as well.

What about the Space Force?

DARPA believes nuclear-powered propulsion could enable rapid maneuver in space — a capability that is difficult to achieve with current electric and chemical propulsion systems. The agency claims DRACO’s nuclear thermal propulsion, or NTP, system could potentially deliver the high thrust-to-weight ratios of a chemical propulsion system with the high propellent efficiency of an electric system. That would give U.S. military systems the agility the Pentagon wants for cislunar operations.