Are you Ready for Maps? 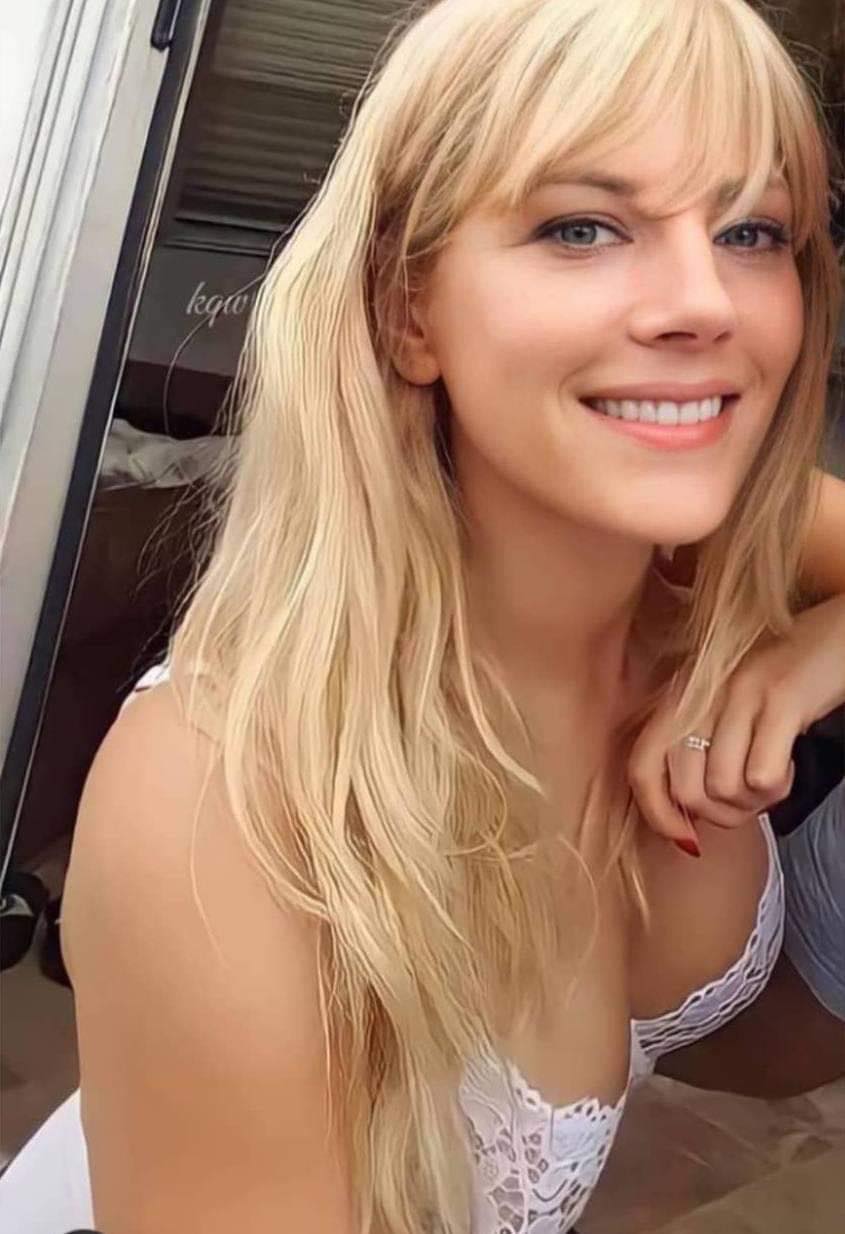 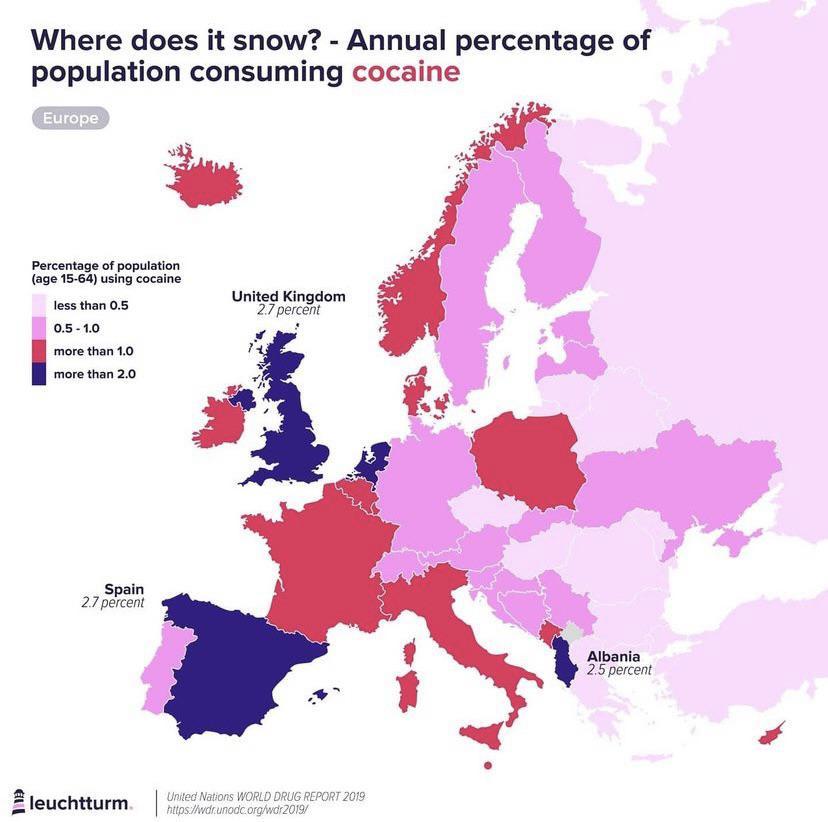 Annual percentage of population in European countries who consume cocaine, 2019.

How much does the population of Asian countries grow/decline every year? 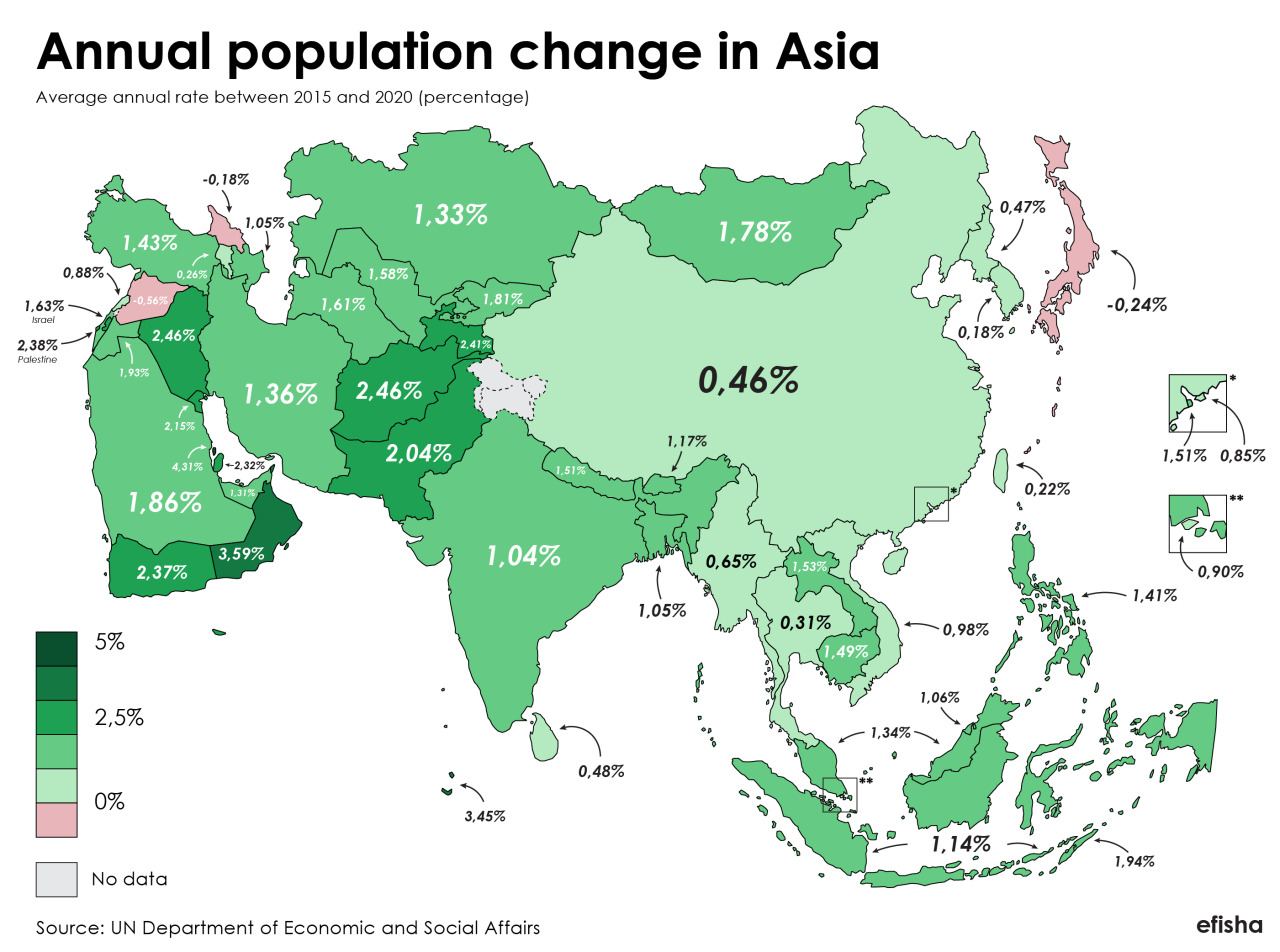 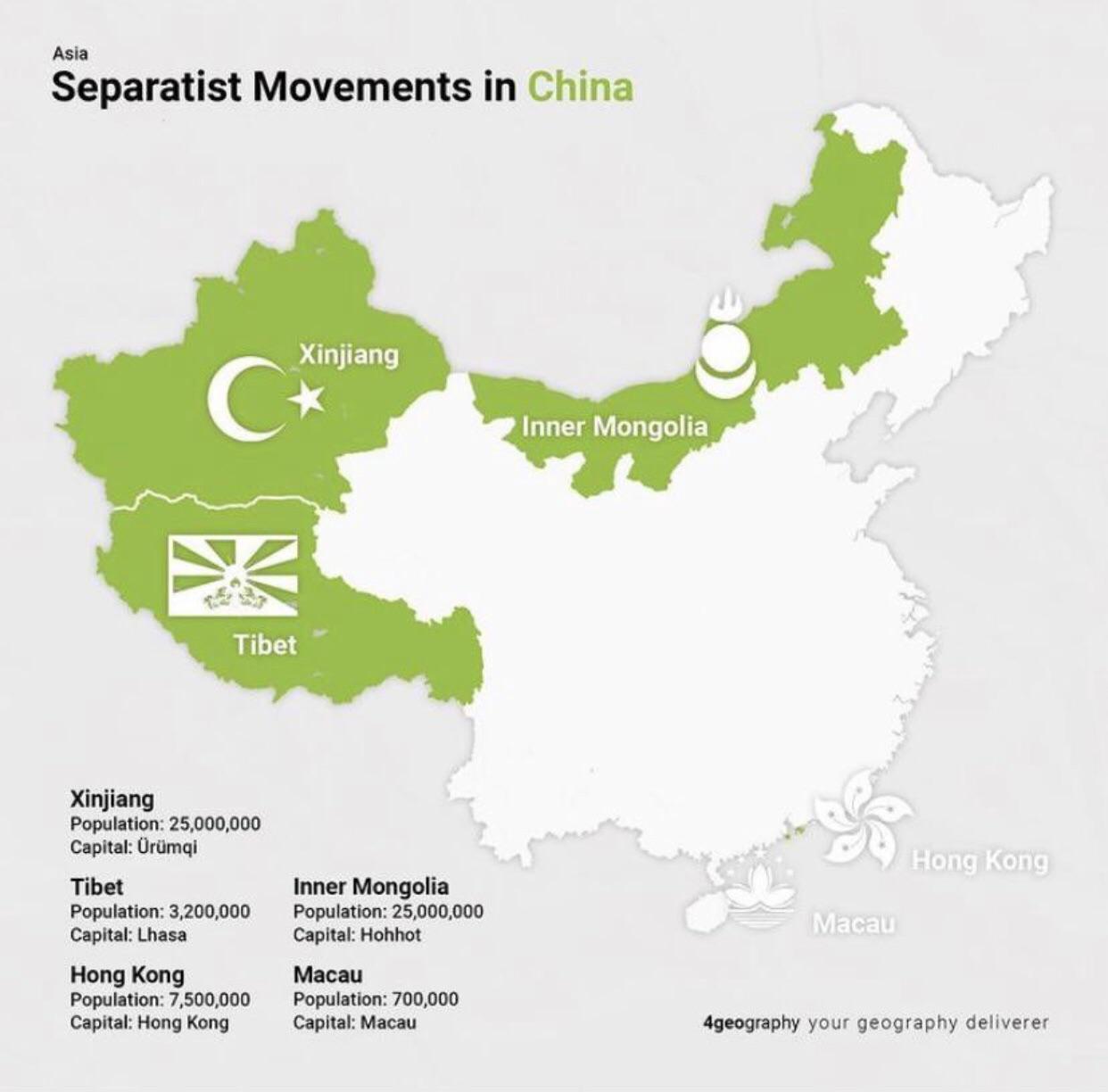 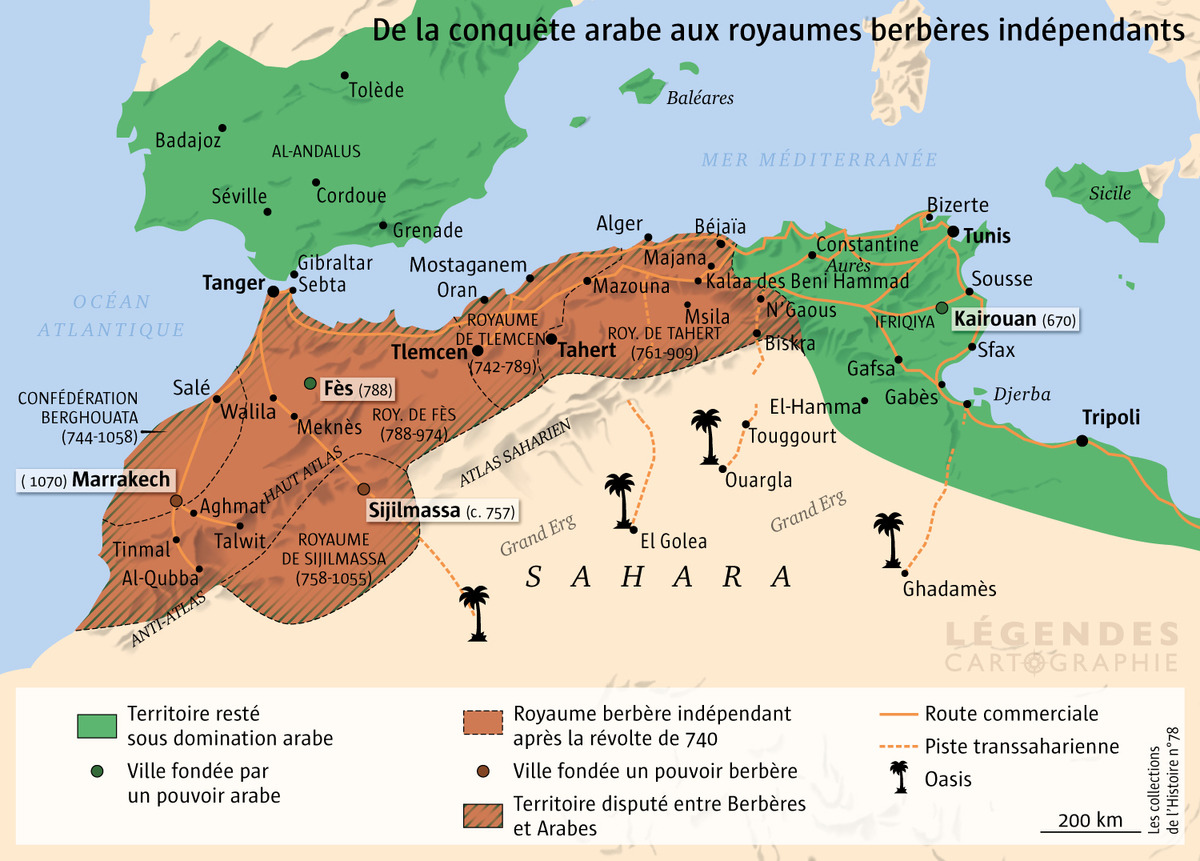 The great Berber revolt in 740 against the Arab power allows the creation of independent Berber kingdoms in the central and western Maghreb and the foundation of Sijilmassa.

A Dry Year out West 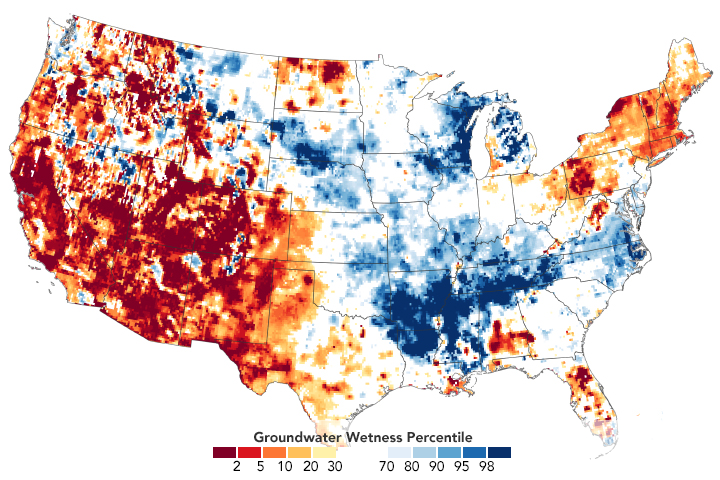 The map shows surface soil moisture as of March 29, 2021, as measured by the Gravity Recovery and Climate Experiment Follow-On (GRACE-FO) satellites. The colors depict the wetness percentile; that is, how the levels of soil moisture compare to long-term records for the month. Blue areas have more abundant water than usual, and orange and red areas have less. 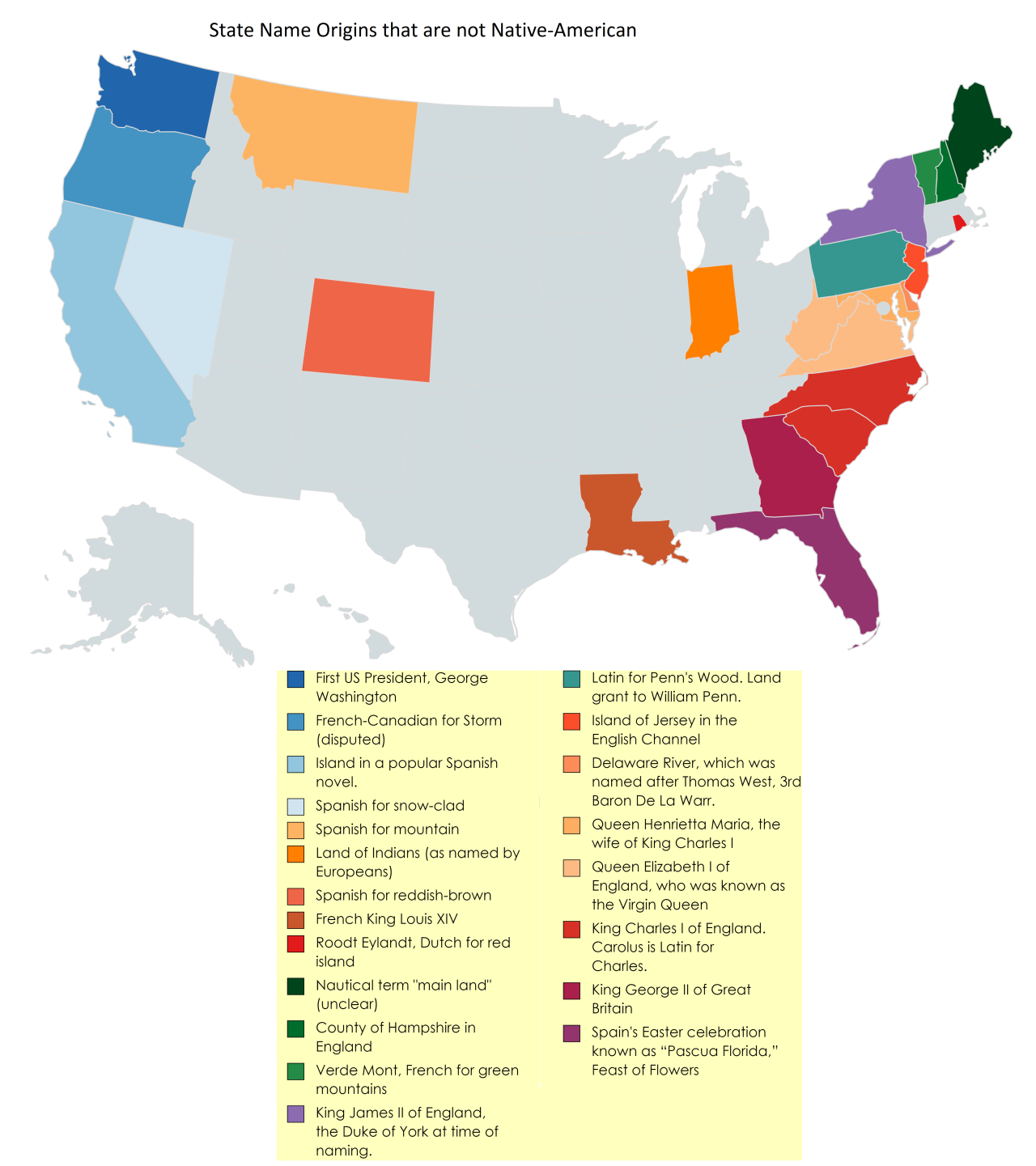 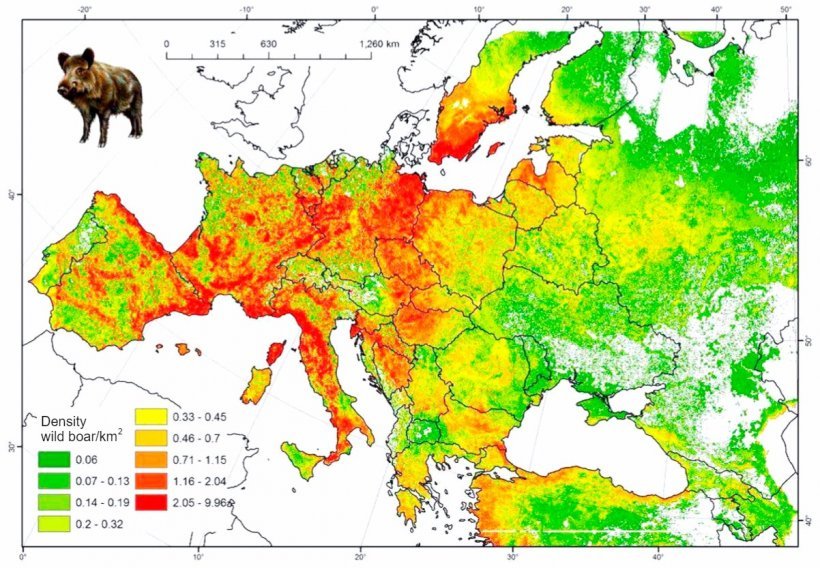 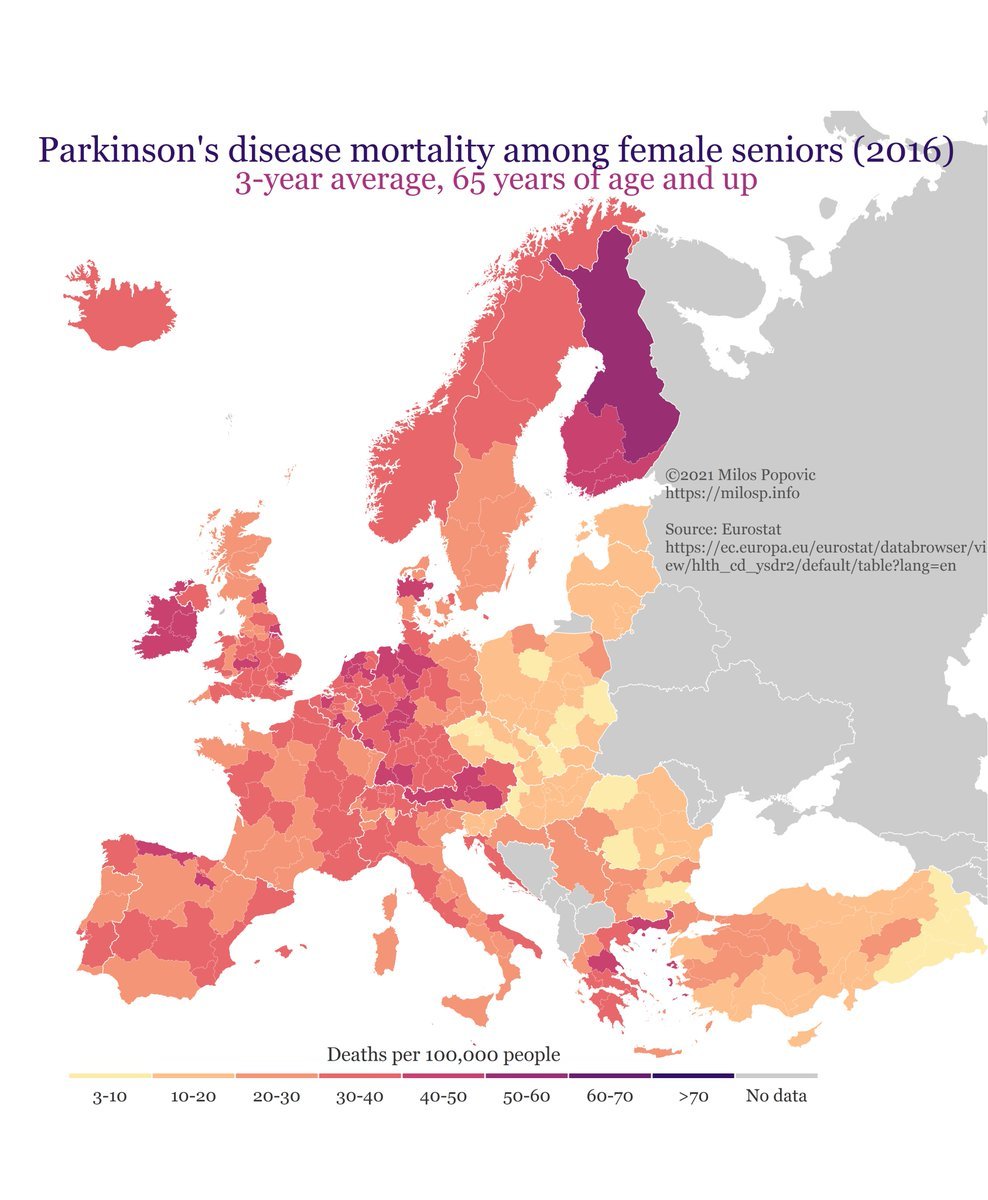 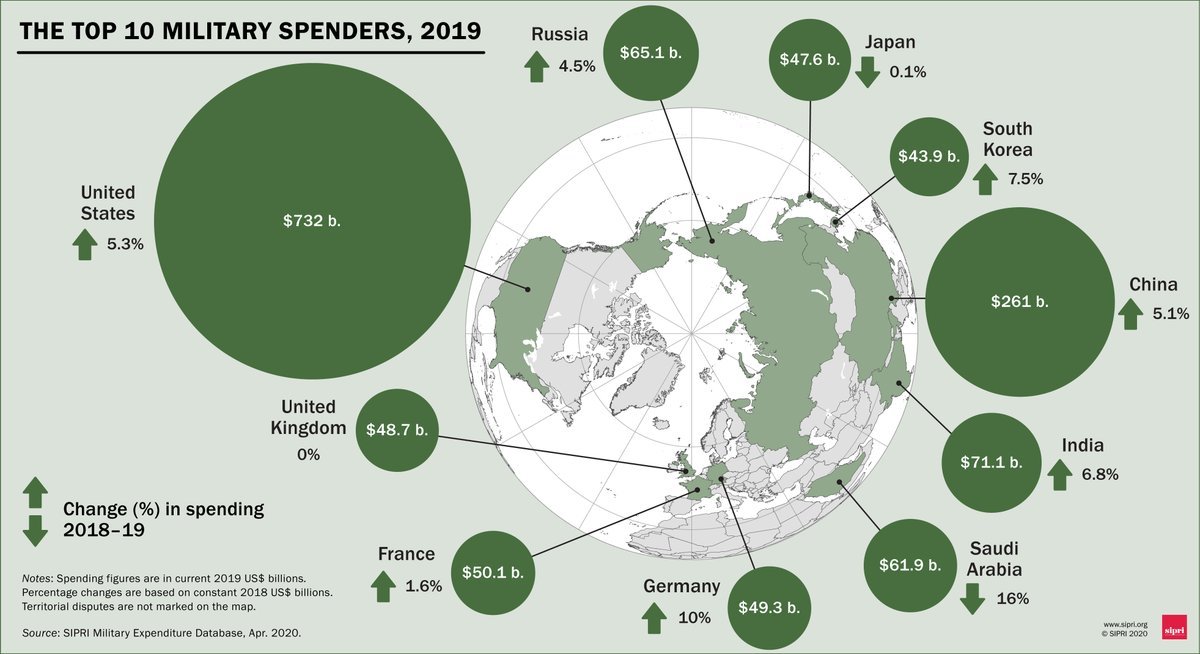 Most common pub name by local authority in England. 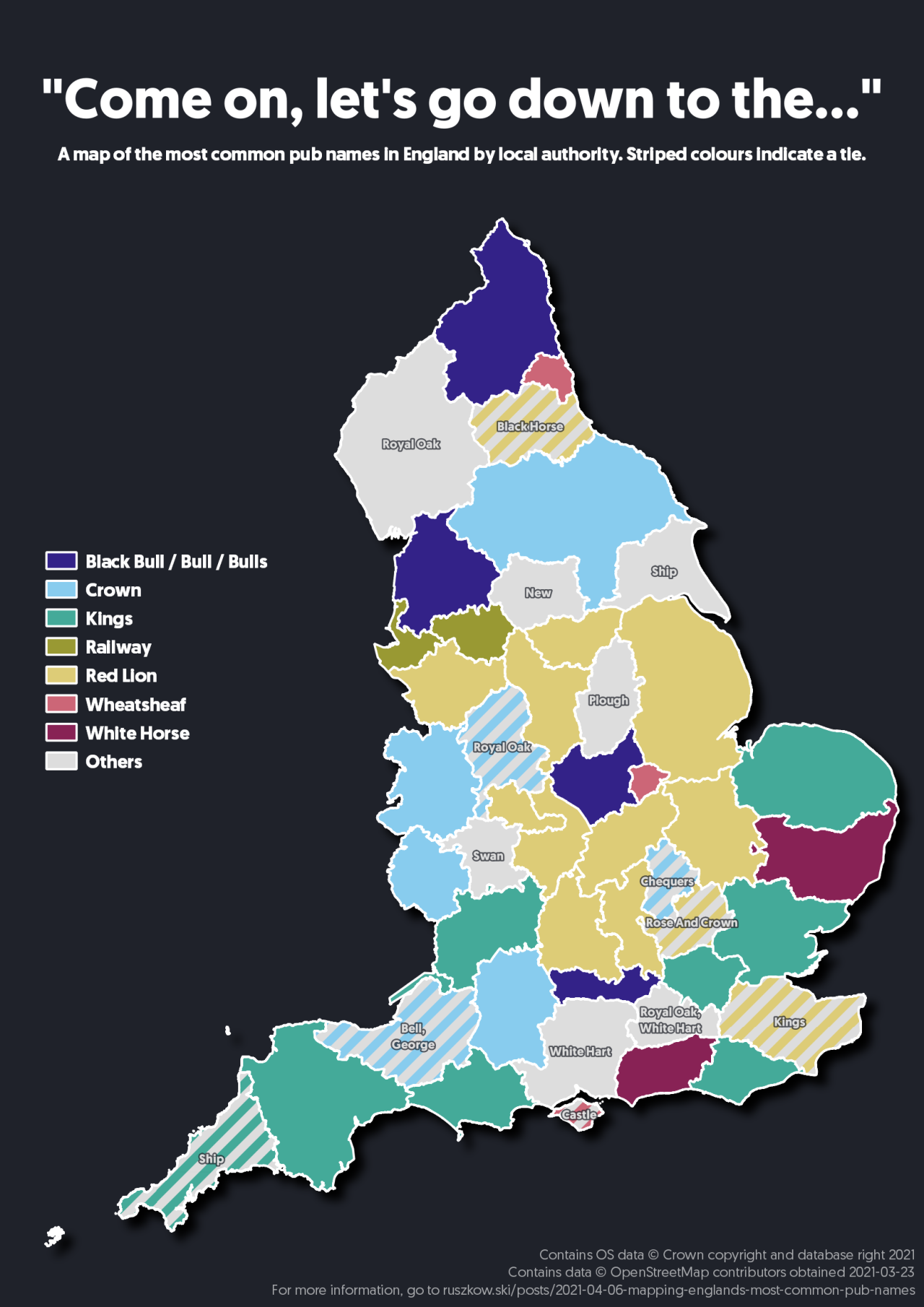 There are a lot of pubs in Old Blighty that have been around for a VERY LONG TIME.

There is a pub in Yorkshire, owned by my family (paternal side) in the 1830’s, that still exists today, still pouring stout and offering basic pub food. As the story goes, my many greats grandfather was a younger son, not slated to take over the pub. He apprenticed as a stone mason, built/worked on bridges, and then immigrated to the US where he continued that work, leaving the pub behind.