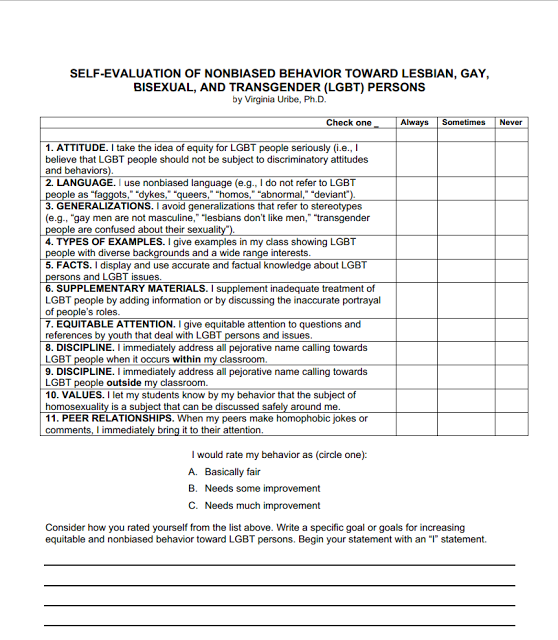 Facebook
Twitter
Pinterest
WhatsApp
On January, 1, 2014, a new law goes into effect in California which makes it legal for boys 5-17 to shower, shit, and piss in girl’s bathrooms. (see Patriot Update for more details) For curious and potentially aggressive boys, this is something that they could only have dreamed of. Girls usually have a different take on it, but maybe they’ll learn to enjoy being watched as much as the boys enjoy doing the watching?
In California inner city schools, a lot of the restroom doors have been removed to make it more difficult for students to engage in a variety of antisocial behavior in the privacy of their stalls. This too works for the boys.
I understand that the intent is to reward children who have chosen the path of sodomy but by homogenizing boys and girls in restrooms, there are a lot of unintended consequences — besides addressing the needs of the gender-confused.
I took the CBEST test so that I could teach high school. Don’t laugh, I thought that I would be a really good high school history teacher. Since I live in California, it’s unlikely that I’d survive a week in school referring to deviants, because I don’t know what the currently acceptable term is for sodomy. Maybe just referring to them as the generic “sodomite” would be ok? Don’t worry. I took the test but I’m not applying for a position.
This is a form that the Los Angeles Unified School District has created in order to begin to force compliance from their teachers.

I don’t know what I’d do if I was a teacher and a boy in my class showed up to school in a pinafore or an evening dress with spike heel pumps? When I went to school, the young man would be beat up after school (maybe that would be what they want?). I guess that the teacher wouldn’t be allowed to suggest that they go home and find more appropriate clothing. One thing is for sure. With gender neutral restrooms, the world of education is about to get a lot more interesting.
Since President Obama “used to be” a ‘homosexual bottom’ and presidential hopeful Hillary Clinton is an ugly “in the closet” ‘lesbian top’ (also called a bull dyke), perhaps it’s time to open up restrooms for all genders to share equally — and NOT JUST IN SCHOOL. But will the girls get upset when the boys refuse to raise the toilet seats and pee on them? Or will they take in in stride as part of the brave new world?
UPDATE

A male lesbian is a physiologically heteosexual male who wishes he’d been born a girl. He feels alienated by the social standards of gender roles. He may be a crossdresser or consider himself transgendered, but he is probably not transsexual. His ideal would be to be able to be his feminine self in a relationship with a biological female. If he is open about this, he may be ridiculed by both the gay and straight communities.

A straight man who embraces the homosexual lifestyle, and is usually is on the brink of homosexuality.

One who wishes to be considered by society as a member of the opposite sex, because they have the external genitalia and secondary sexual characteristics of one sex, but their personal identification and psychosocial configuration is that of the opposite sex.

A transvestite is a man or woman who wears clothing of the opposite sex. Unlike the drag queen or draq king where the person is homosexual, a transvestite can be gay or straight.

a person whose sexual preference is members of the same sex. Male homosexuals are usually referred to as gays