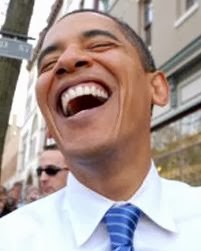 The United States built a huge Nuclear Waste Repository at Yucca Mountain, Nevada. By 2008, Yucca Mountain was one of the most studied pieces of geology in the world with the United States having invested US$9 billion on the project. However, Barack Obama cut funding for development of  the Yucca Mountain waste site  and the project was terminated via amendment to the Department of Defense and Full-Year Continuing Appropriations Act, passed by Congress on April 14, 2011. The US GAO stated that the closure was for political, not technical or safety reasons. (NY Times)
$12 billion dollars — wasted to date
I understand that $12,000,000,000.00 dollars isn’t much to Barack Obama (didn’t come out of HIS pocket did it?). And Harry Reid doesn’t want it located near where he lives, so that’s obviously enough justification to can the project while nuclear waste accumulates all around this once great nation. To date, the waste consists of 65,000 metric tons.

(NY Times op cit) “Several DOE officials told us that they had never seen such a large program with so much pressure to close down so quickly,” the report said in reference to the repository located about 100 miles northwest of Las Vegas.

The Obama administration did not provide a technical or scientific basis for shutting down the site and failed to plan or identify risks associated with its hasty closure, which could hinder the Energy Department if the Nuclear Regulatory Commission or lawsuits prompt the agency to revive the project, the report said. 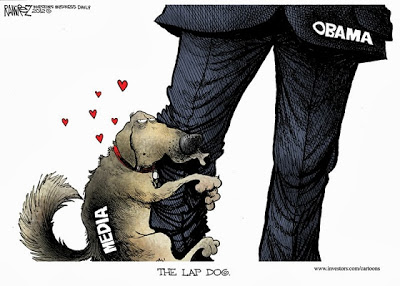 So much for accountability.