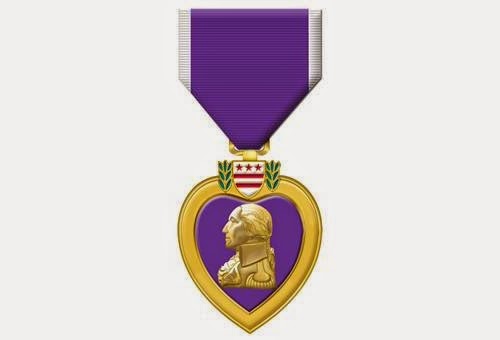 Facebook
Twitter
Pinterest
WhatsApp
It’s difficult to know whether the United States is at war with Islam or not. President Obama suggests that ‘the religion of peace’ does not advocate violence or jihad. Irrespective of whether or not evidence exists to the contrary, the executive branch of the US Government has had a clear and ambiguous message – Islam is our friend.

From the Washington Examiner:

Congress is set to make victims of the 2009 Fort Hood shootings eligible for Purple Hearts and combat injury benefits after the Obama administration has denied them the status for the past five years.
House Republicans, working with the Democratic-controlled Senate Armed Services Committee, added a provision to the defense authorization bill that would give battlefield recognition for the victims of the deadliest attack on a domestic military installation in U.S. history.
It passed on a voice vote with strong bipartisan support. The measure, which is expected to pass Congress next week, also would end a five-year effort by Texas GOP Reps. John Carter, Michael Conaway and Roger Williams to give the victims the status, the Military Times first reported. Texas GOP Sens. Ted Cruz and John Cornyn introduced the bill in the Senate. 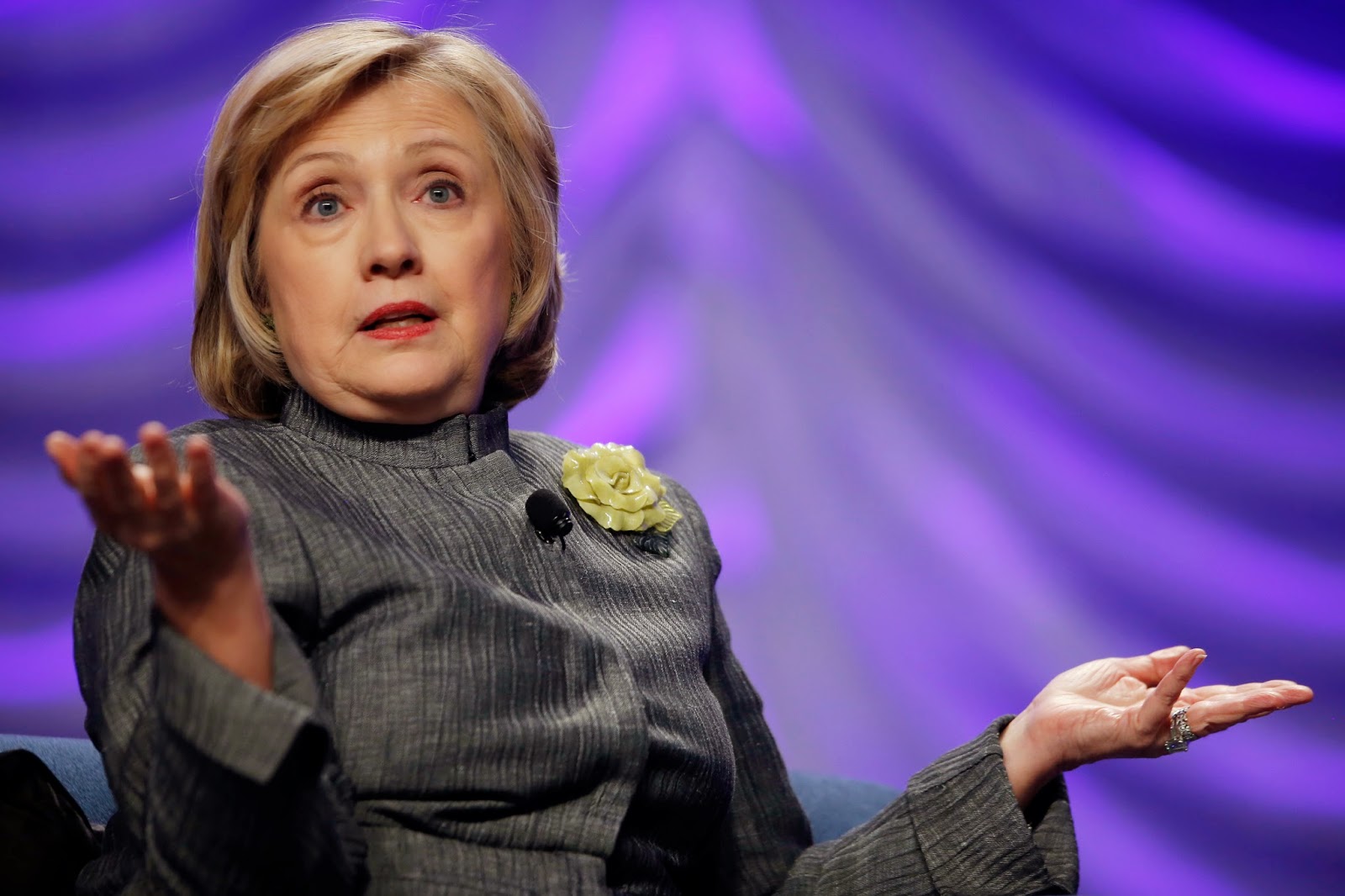 President Obama has said over and over that the Fort Hood Massacre was a case of workplace violence. Then UN Ambassador and Secretary of State Hillary Clinton assured us that the Benghazi Massacre was due to outrage over an internet video that nobody in the Middle East or the US had seen (at the time).

Muslim jihad can’t be both peaceful and murderous at the same time. So which is it? The US may have to wait for the next administration to define our relationship with jihad. We are a confused nation — unless the next president is Hillary (what difference does it make) Clinton. In that case, she advocates that we make friends with ISIL and try and get into their heads and understand their motives.