Trying to start the week off on the right foot…

Author Ernest Hemingway aboard his fishing boat Pilar while on one of his U-Boat hunting excursions. 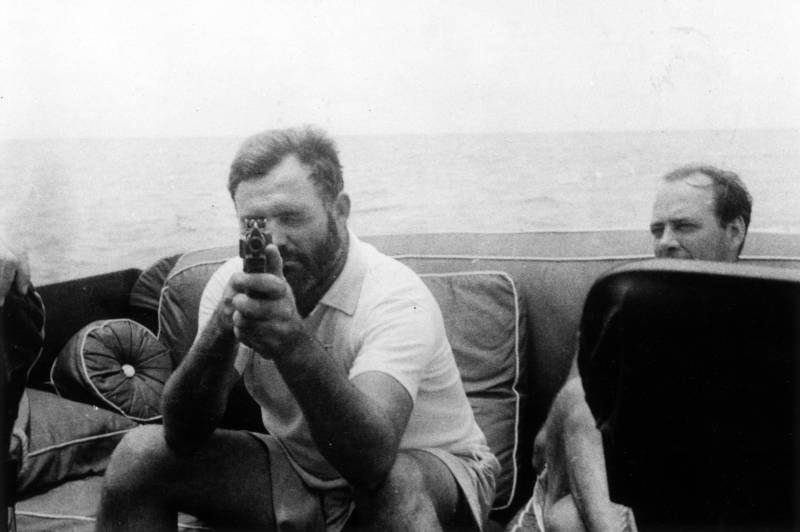 The 38-foot (12 m) fishing boat was acquired in April 1934 from Wheeler Shipbuilding in Brooklyn, New York, for $7,495. Pilar was a nickname for Hemingway’s second wife, Pauline, and also the name of the woman leader of the partisan band in his 1940 novel of the Spanish Civil War, For Whom the Bell Tolls. 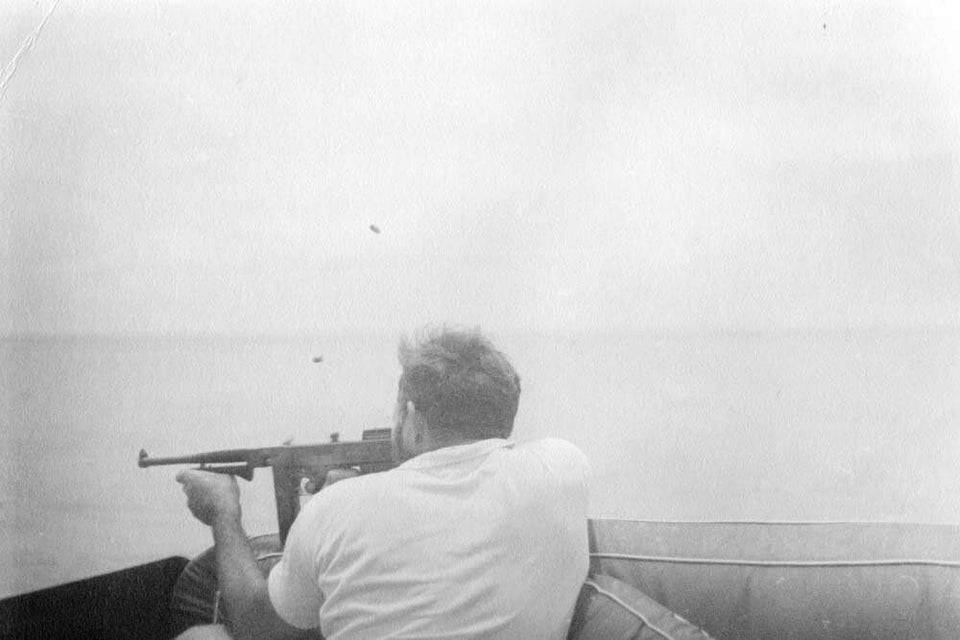 For some 18 months, Hemingway and his crew plied the waters around Cuba without any sign of a U-boat. Listening to radio chatter was found to be useless as his radioman Sgt. Saxon did not speak German and Hemingway never made any documented attempt to obtain a German-speaking crewman. But the crew did obtain copious amounts of alcohol. Sgt. Saxon was said to consume about 20 drinks per day, mostly gin. Hemingway had written to his wife about the wartime hardships of having to go without wine or gin for days at a time, and having to resort to rum and grapefruit juice as substitutes.

Attempts at rationing himself and his crew to just a couple of drinks a day almost provoked a mutiny with members of the crew threatening to seize the vessel from Ernest and make for the nearest port with a bar. However, these threats were never acted upon.

American blood is not the currency of the world. (more here) Let’s go Brandon! 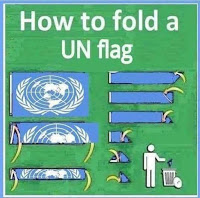 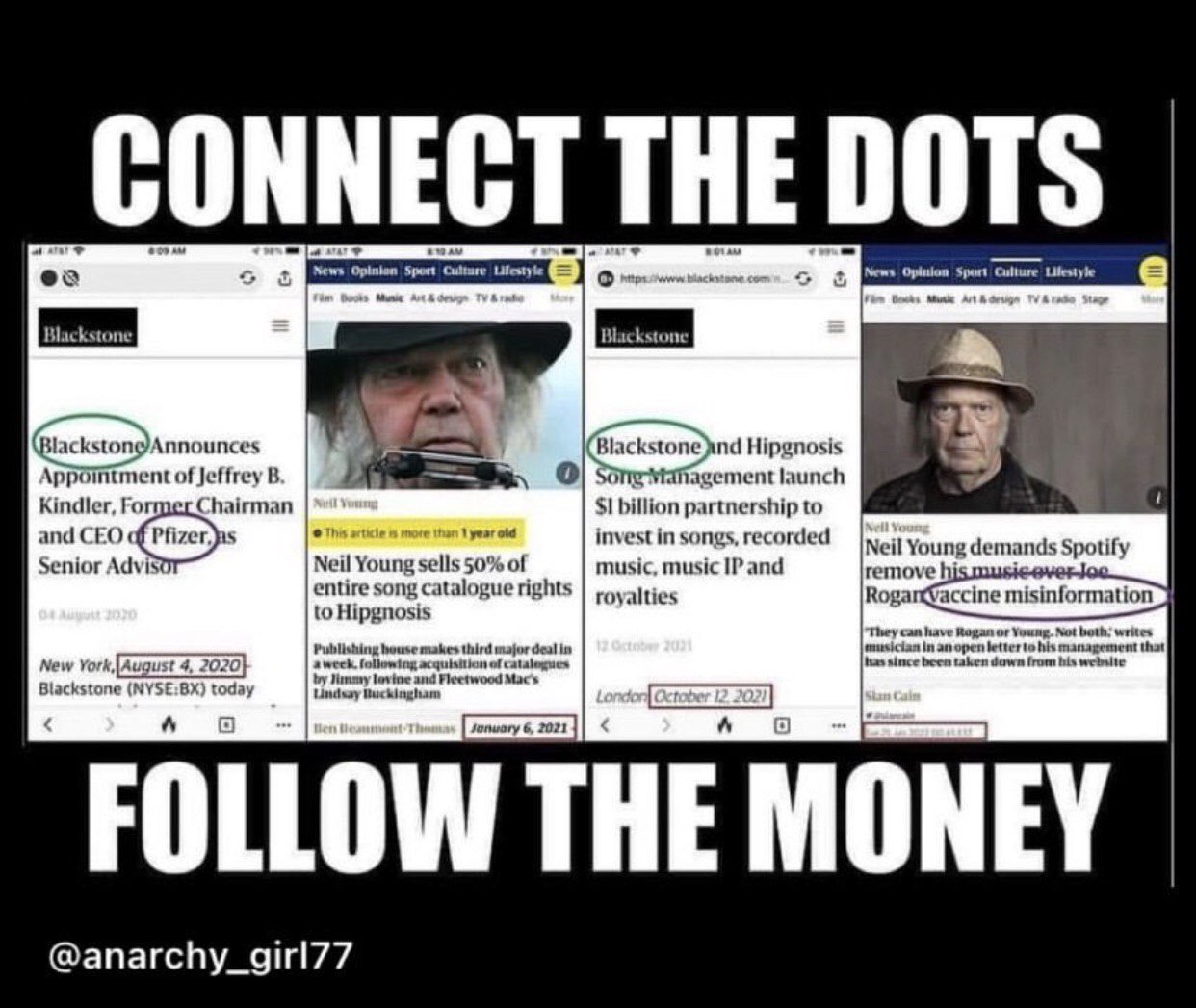 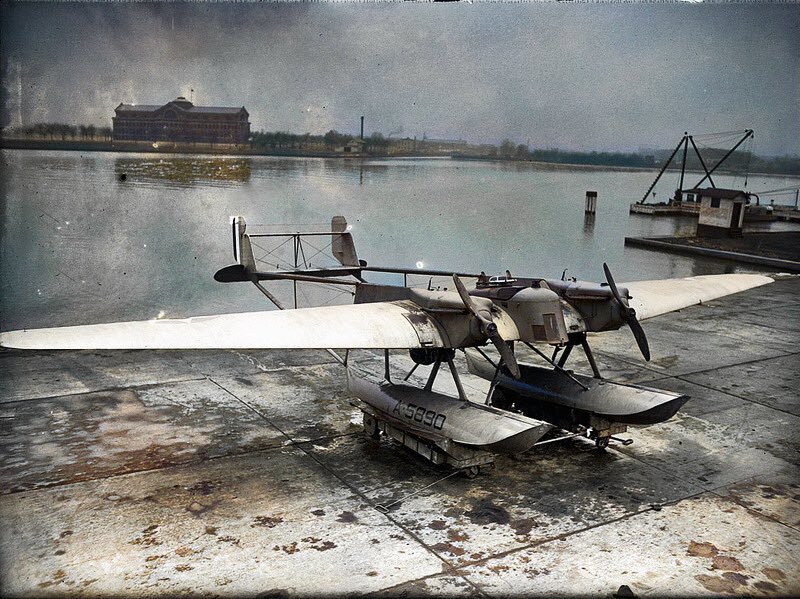 If I owned a bar… 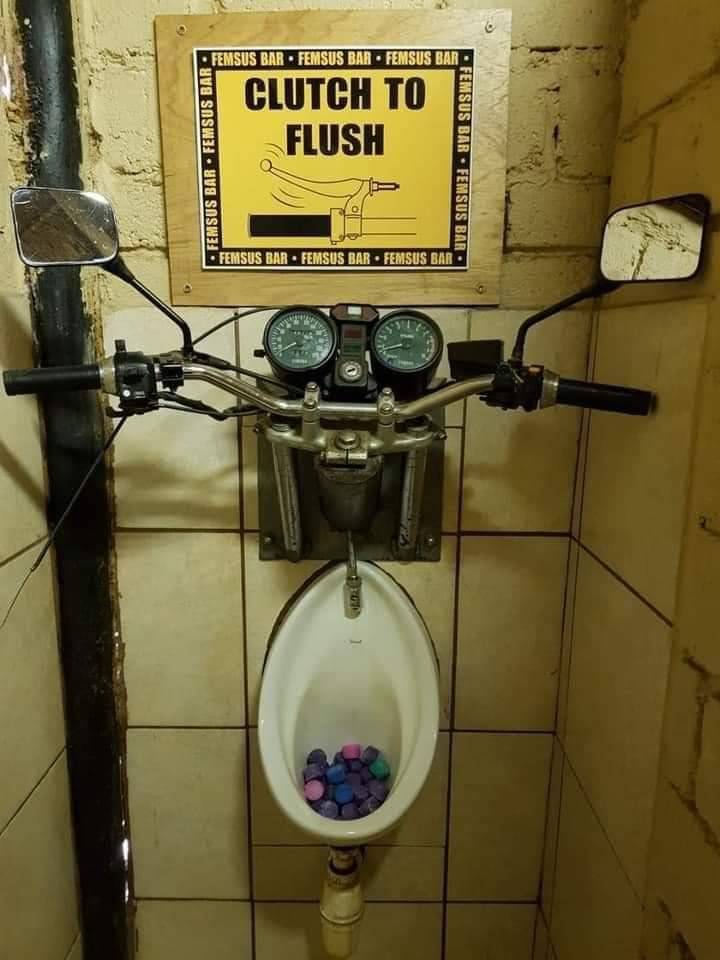 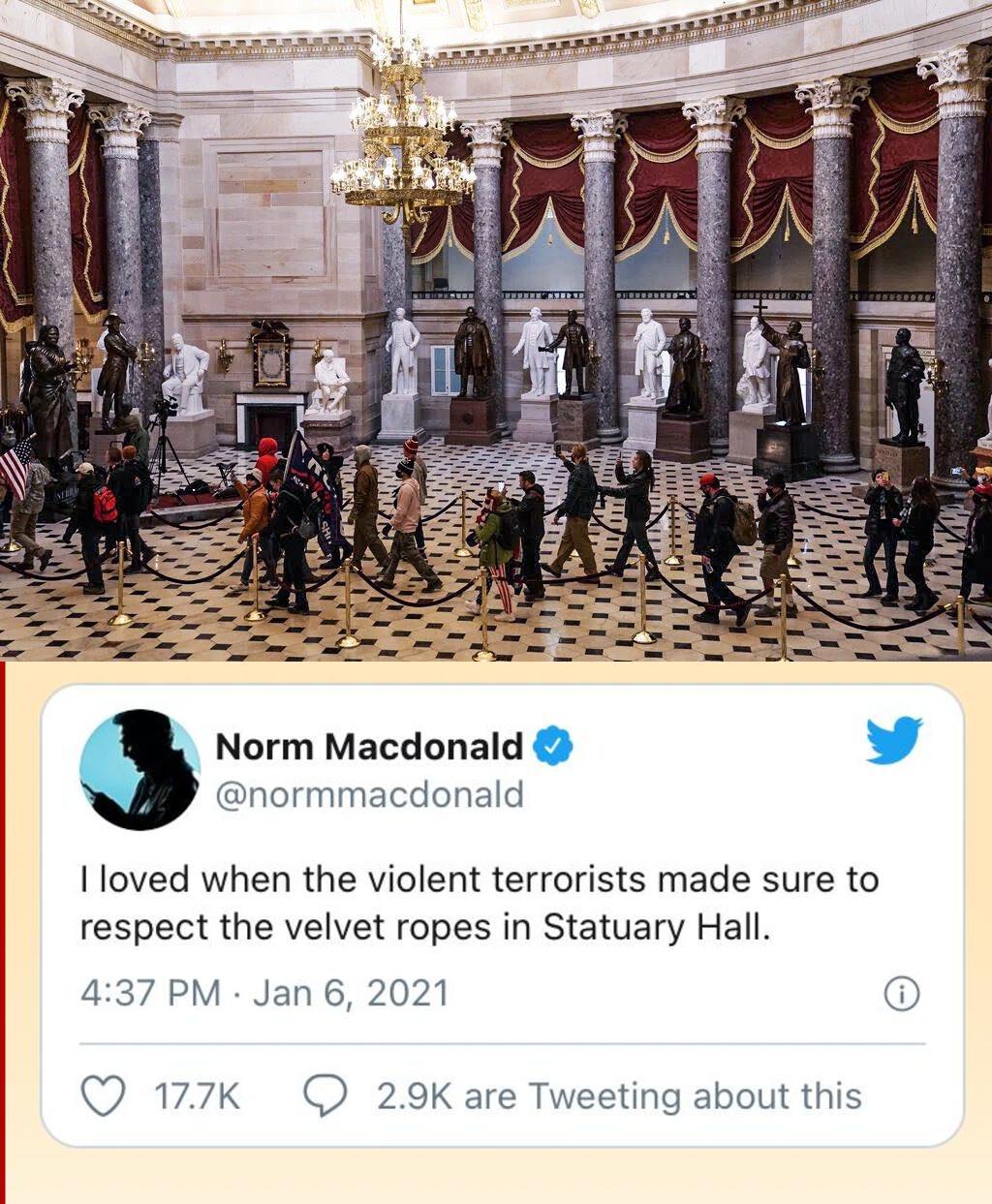 Though I know that Congress would never pass it, it’s something that I am passionate about. 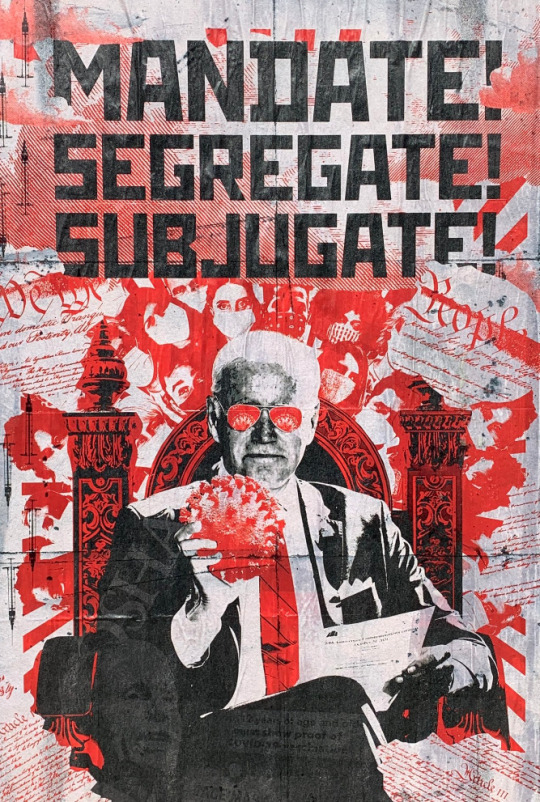 The bastards exempted themselves and their families from the vax that they mandated for the nation during the recent plague. It’s emblematic of where we are as a nation. 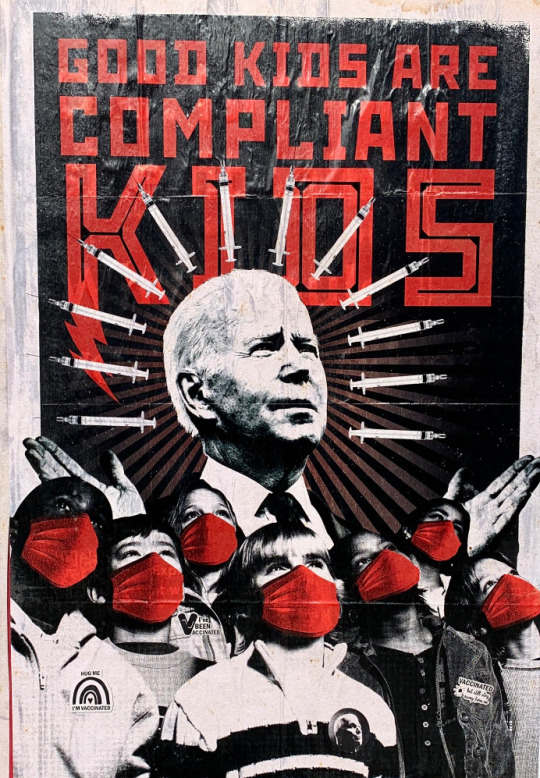 Even though we now know that the vaccines (exempt from lawsuit) peddled by Big Pharma are ineffective against contracting or spreading the plague and are particularly dangerous to children, there is a push to vaccinate children. One can only ask why. The answer is dark and wicked. 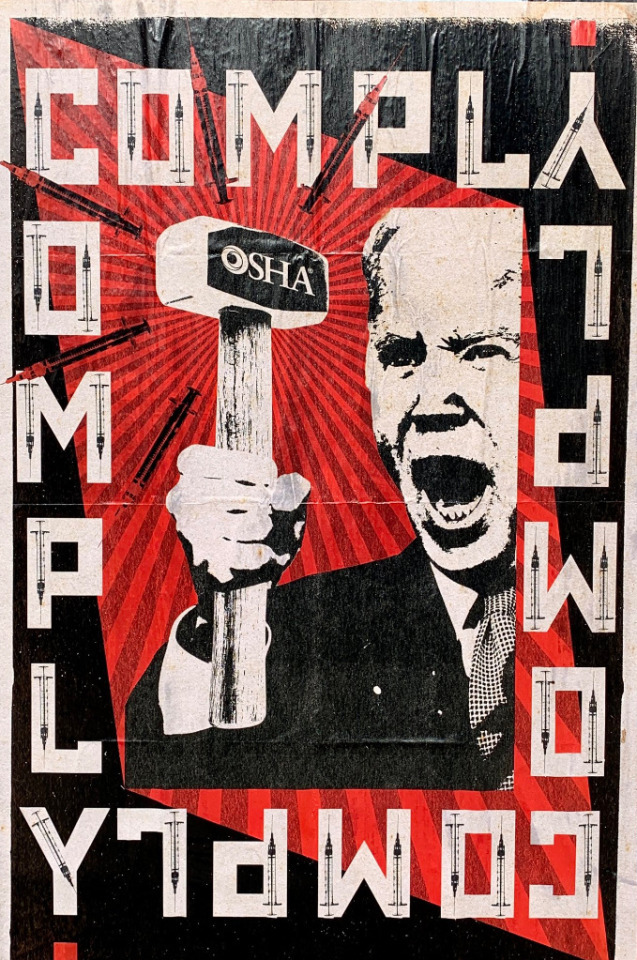