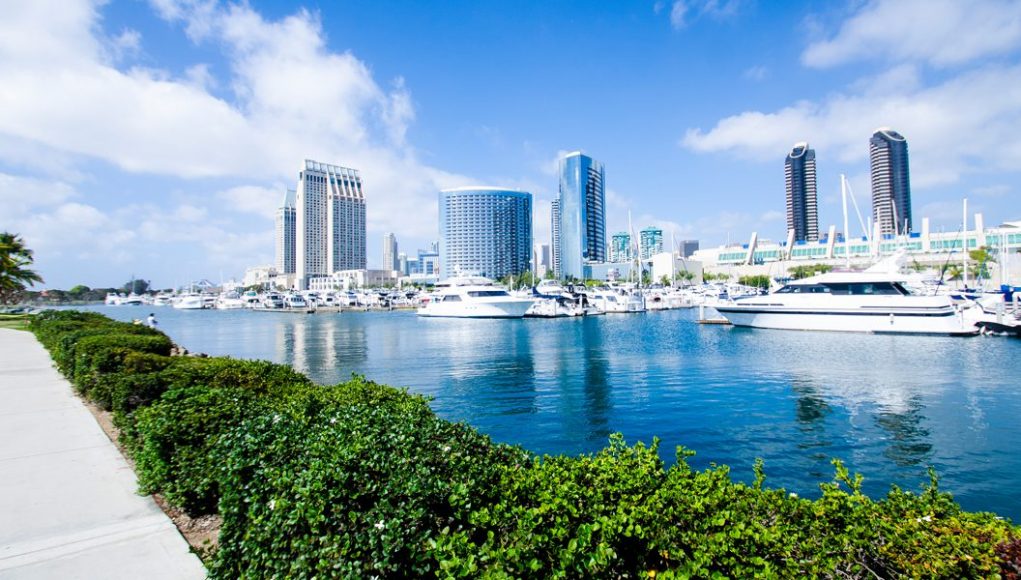 Captioned photo: Looking for a luxury apartment in San Diego for work, when I’m in town.  It may be cheaper just to get a nice hotel room. ~$300/night? I’ll have to run the abacus. It might be easier to write off a hotel.

Elon Musk: To be frank, every conspiracy theory that people had about Twitter turned out to be true

Some of our government monitors are coming back online and the blog’s hit count begins to return to normal after the holidays. (an audible sigh of relief) This blog doesn’t generate income for anyone, but I like the idea that I haven’t been completely abandoned. I’m sure that things will be completely back to normal after New Year’s Day. 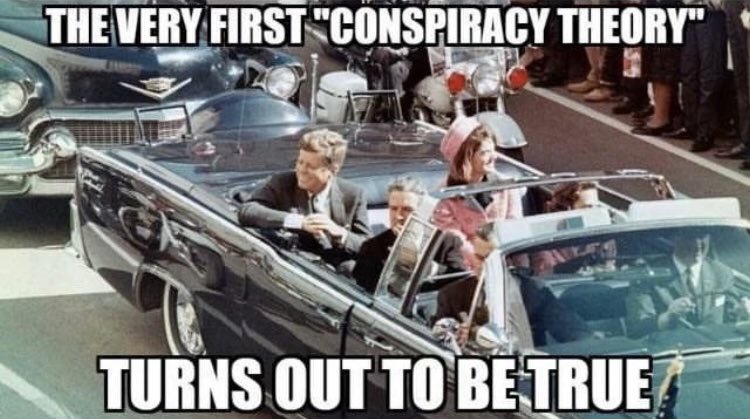 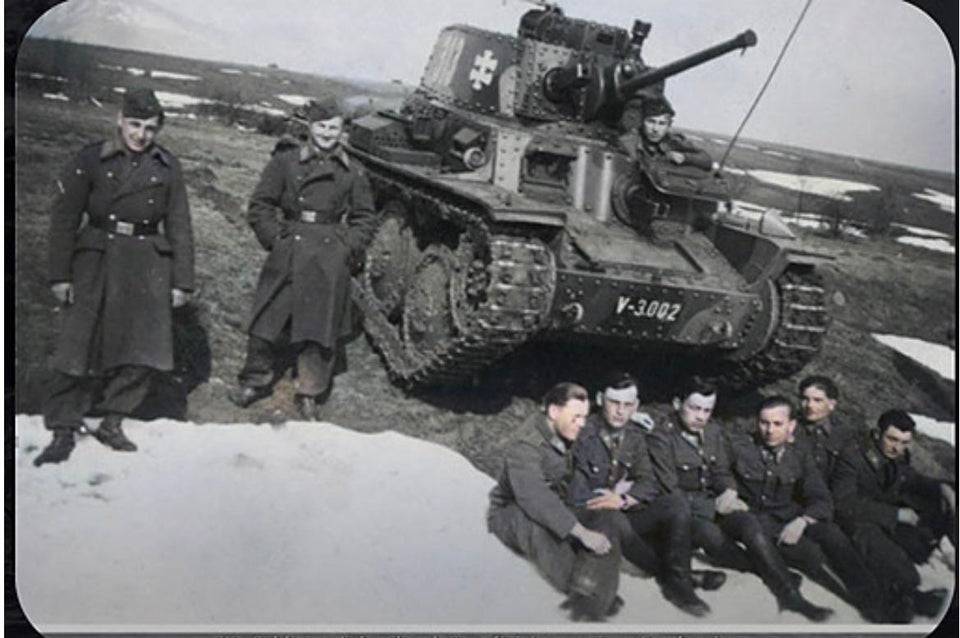 * We need a reality show where flat Earthers need to find the edge.

* There is nothing that is government funded. It’s all taxpayer-funded.

* Enjoy your Teslas,  progs. It didn’t save the planet, but it did help Musk buy Twitter.

* Nothing is hidden from the eyes of the observing world. -Aleksandr Pushkin, 1837

For Riverrider – the reason for the Season? No, but it will work in a pinch. 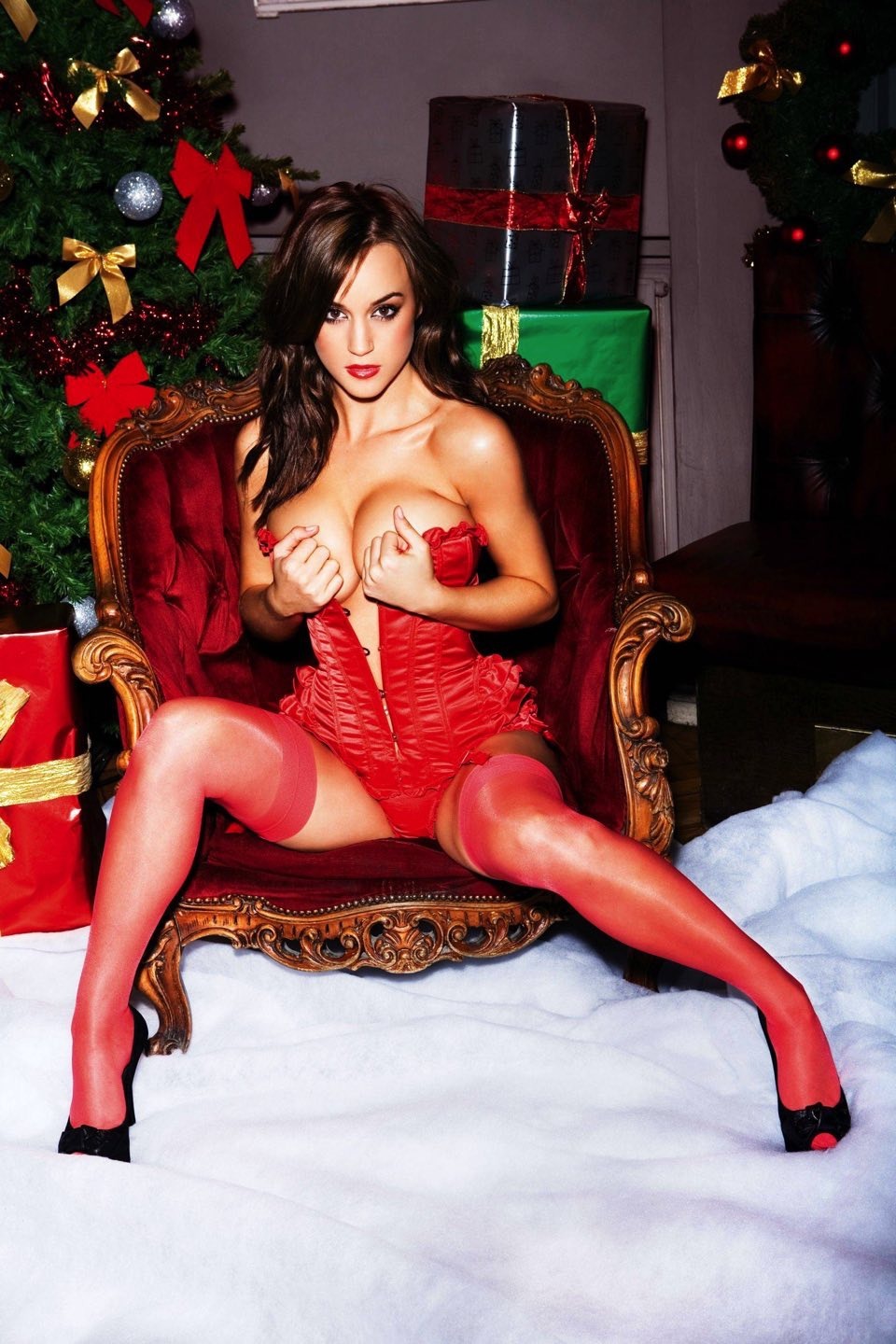 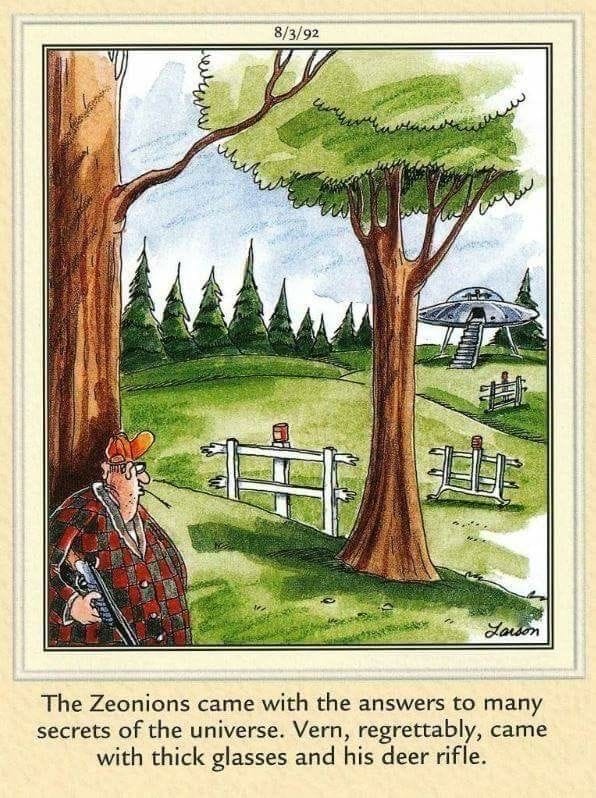 Tony Fauci’s wife, Christine Grady, is not a private citizen. She has a very influential post: she is a director of Bioethics at the NIH, while her husband Tony was the director of NIAID until December.

Christine was the person who could call attention to one subject of the Pfizer COVID vaccine trial, Pfizer Study Subject C4591001 1162 11621327, who died from the COVID vaccine but was recorded as an “unrelated death.” She did not do this, of course, as her husband’s vaccine development was too important to derail with a few deaths here and there.

Fauci is outdone by his future replacement Hugh Auchincloss. Hugh will be responsible for the same things as Anthony Fauci was – such as vaccines, infectious diseases, gene therapy, and more. It turns out that Hugh has a little conflict of interest. 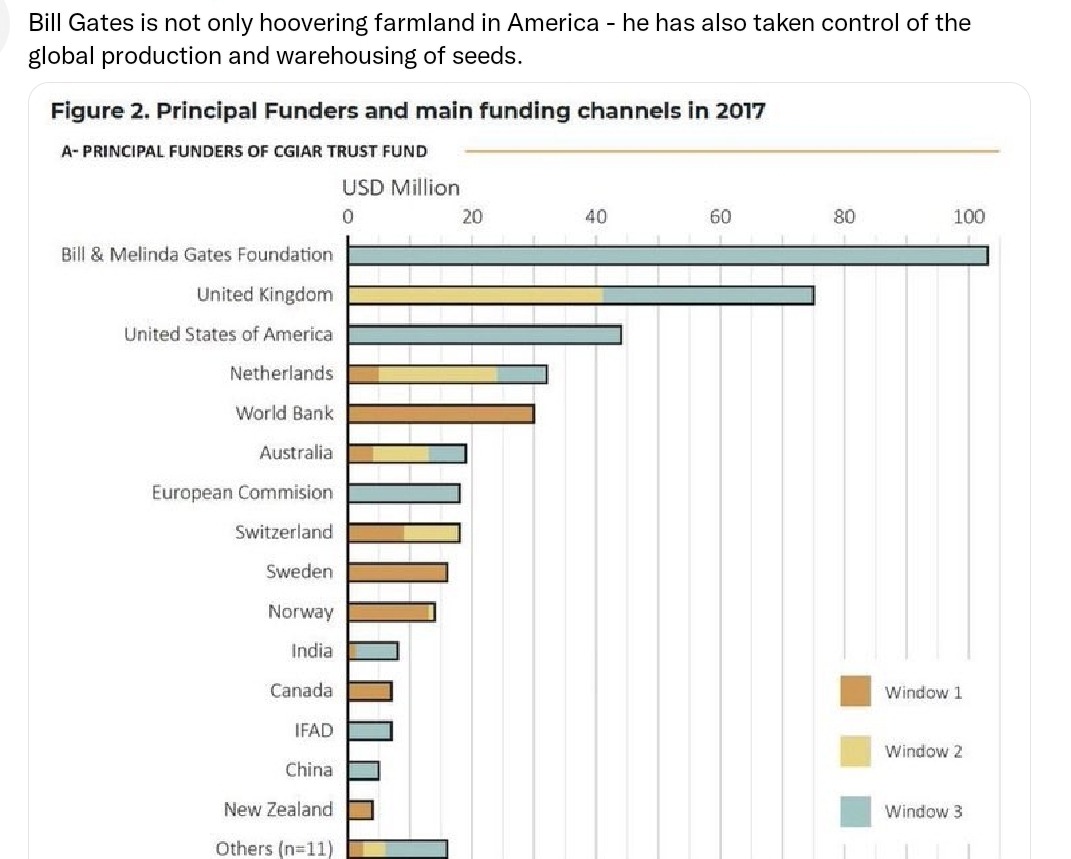 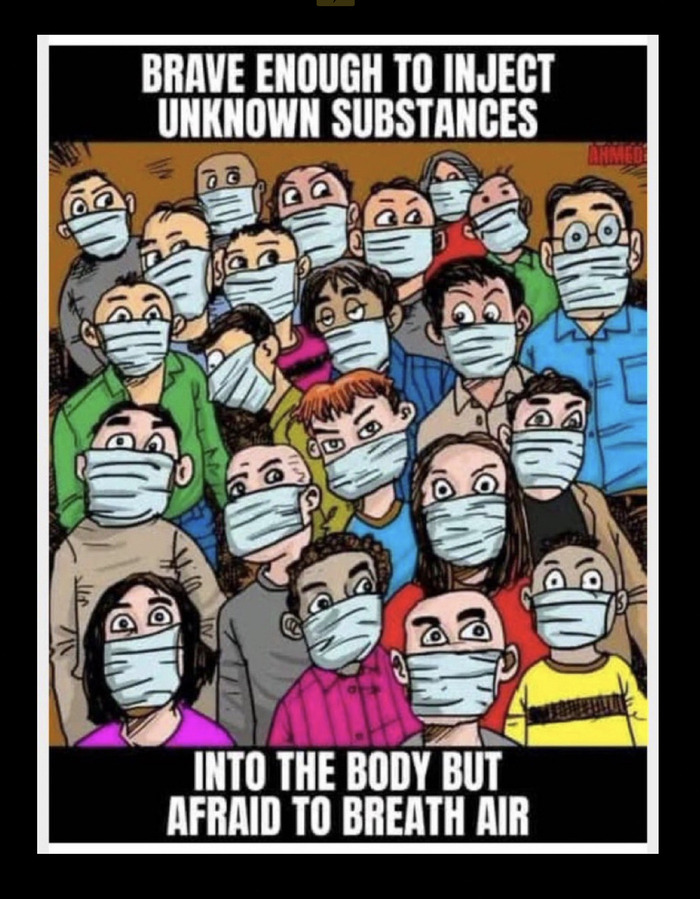 As of late September 2022, Centers for Disease Control and Prevention director Dr. Rochelle Walensky claimed it’s perfectly safe for pregnant and nursing women, and those planning a pregnancy, to get the COVID jab. According to Walensky, “There’s NO bad time to get a COVID vaccine or booster.”

Pfizer’s data show the risk of miscarriage could be as high as 87.5%

Safety for nursing mothers was not evaluated in the initial clinical trials, and subsequent investigations have been scarce. In mid-July 2021, a small study found no trace of mRNA vaccine in breastmilk, but a September 2022 study did find mRNA in breastmilk for up to 48 hours post-jab

These studies did not analyze breast milk for the presence of spike protein. Even if the mRNA is only transferable during the first 48 hours post-jab, that does not mean it’s safe to breastfeed thereafter. The breastmilk could potentially also transfer spike protein produced by the mother’s body, and that production, we know, can continue for at least four months, and likely longer

Walensky also continues to claim that COVID shots have no adverse effects on fertility, even though birth rates have plummeted since the rollout of the shots, raising alarm across the world. A Pfizer-BioNTech rat study found the injection more than doubled the incidence of infertility.

Why don’t we vaccinate and boost all illegal aliens entering the US? Or is that a question that I shouldn’t ask?