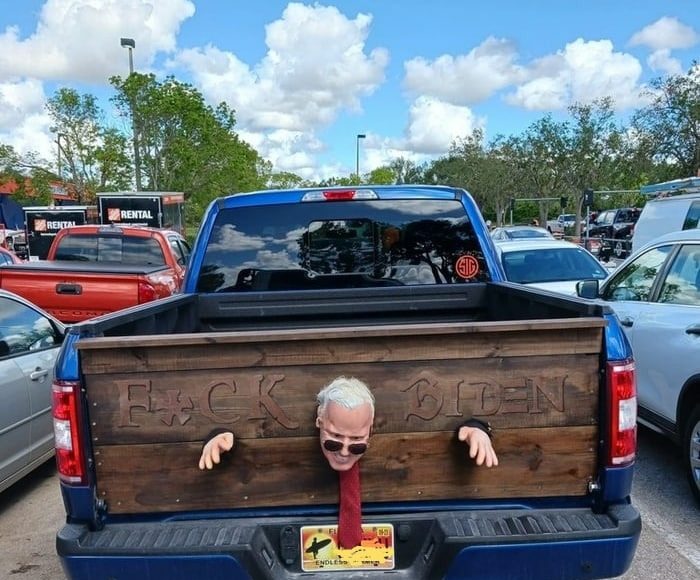 Gatmastree –  take it down and put it back into the gun safe. 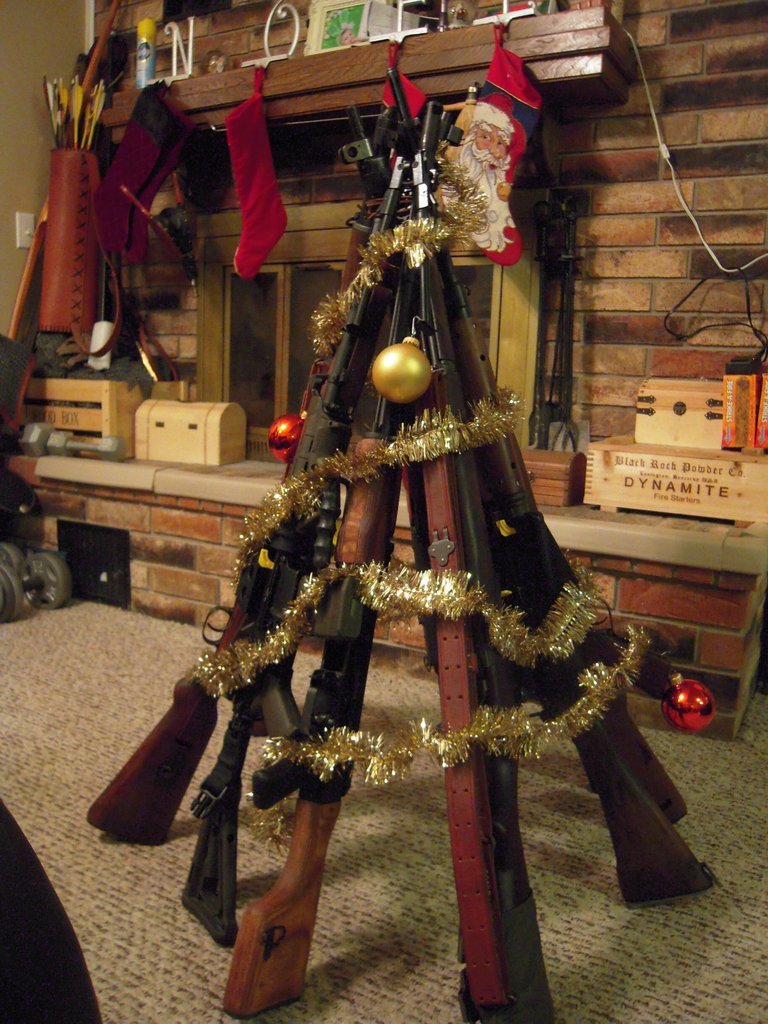 What Passes for Virtue (h/t. Mike_C) 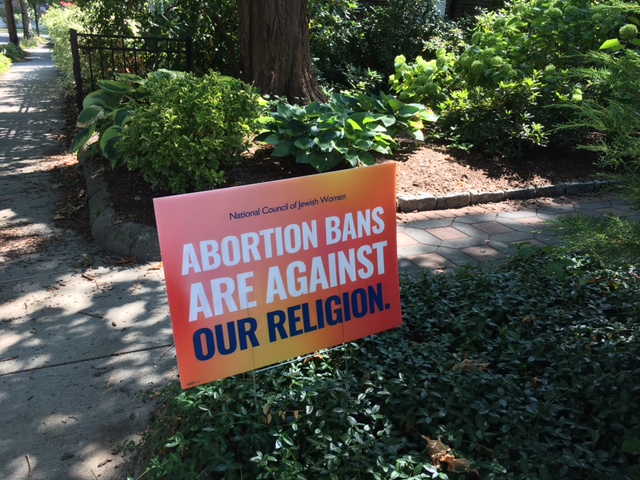 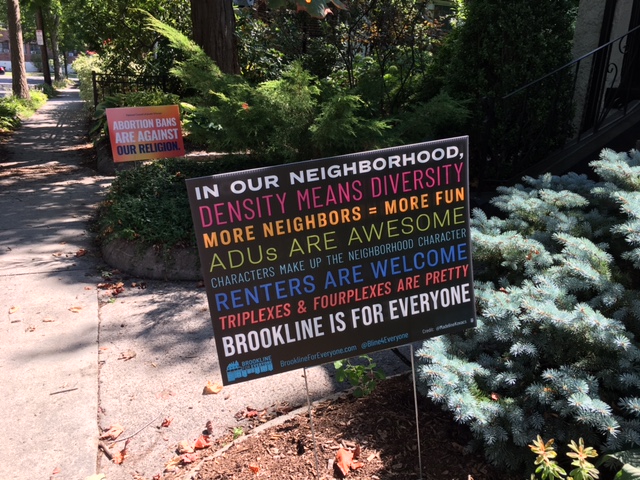 Brookline is a town in Norfolk County, Massachusetts, in the United States, and part of the Boston metropolitan area. Brookline borders six of Boston’s neighborhoods: Brighton, Allston, Fenway–Kenmore, Mission Hill, Jamaica Plain, and West Roxbury. It’s for everyone according to the sign… liar-liar.

Not the REAL Pedo Joe 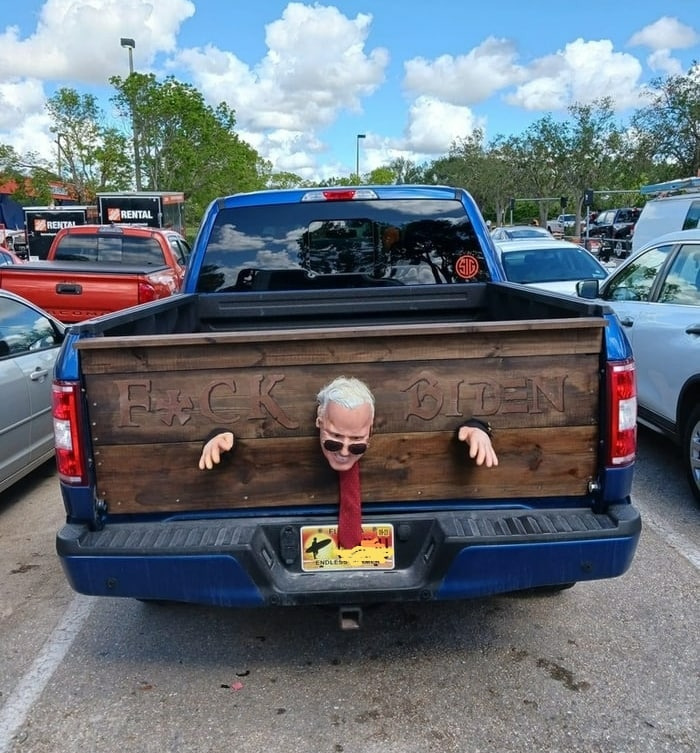 * Democrat gun-grab policies have helped gun sales and individual gun ownership and concealed/open carry numbers explode. Government tyranny –or even hints of it–make everybody see why the Second Amendment was put in place.

* (The Intercept) A Conspiracy Theory? You be the judge.

In 1863, a man named Henry spent Christmas morning sitting next to his son’s hospital bed in Washington, DC.  He was perhaps looking back at the events that brought them both there.  Henry had spent the two years since the start of the American Civil War trying to convince his eldest son Charles not to join the Union Army.  While not ideologically opposed to the war, he didn’t want to risk his son dying.  Henry had already lost a daughter in her infancy, and Charles’s mother had died from a tragic fire shortly after the start of the war.  These two deaths undoubtedly weighed heavy on his mind, especially considering Henry had been through the pain of losing his first wife and child years before.

He did not want to see any more death, and so refused to allow his son to join the army.  It is not difficult to imagine an argument that might have erupted on a March night in Cambridge, Massachusetts earlier that year which finally compelled the 19-year-old Charles to run away from home and join the Union army in Washington, DC.

Imagine what the last spoken words between Henry and Charles might have been like. What was the last thing he said to his son?  Charles left a note telling his father where he was going, and in a few short weeks, he earned himself an officer’s commission.  What pride and fear did Henry feel?

In a few months’ time, in late November, Henry’s fears were realized when Charles was struck by a bullet, gravely injuring him.  It wasn’t until December 1st that a message reached Cambridge that the young man had been taken to a military hospital in Washington, DC.  The distraught father immediately made arrangements and set out for the warring nation’s capital.

Once there, he is told that the bullet passed through his son, coming very close to his spine.  Even if Charles recovered from his initial injury, there is the looming threat of infection and disease so common in the Civil War.

And that is how we find him on Christmas morning in 1863, sitting at his son’s bedside.  The hospital ward is filled with other young men, some perhaps wounded more severely than Charles.  Imagine Henry listening to the tolling of the church bells as he sits at his son’s bedside, surrounded by wounded men.  Men who are, in his 56-year-old eyes, only children.  Men who have waged war and had war waged against them.  The tolling of Christmas church bells being rung in celebration of the birth of Jesus Christ, while he is surrounded by the human toll of man’s penchant for violence.

This is where we find Henry Wadsworth Longfellow when he wrote: “I Heard the Bells on Christmas Day.” 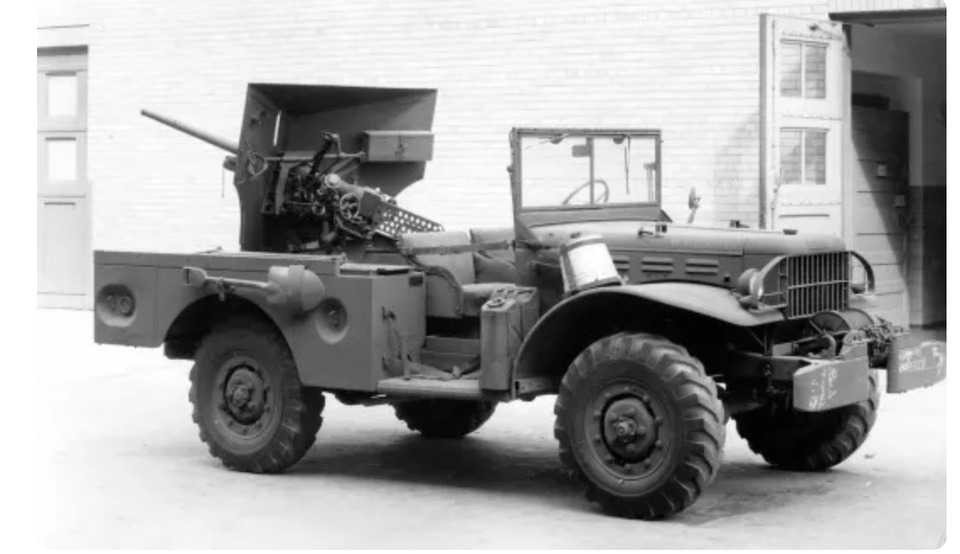 M6 Gun Motor Carriage, the US’s first tank destroyer. A 37mm anti-tank gun bolted to the back of a Dodge WC-52. The M6 saw limited use during the war and was poorly suited to modern warfare as it was unarmored and was armed with a too-small caliber gun. Being required to back into firing positions rather than forward firing proved to be a deficiency.  The upside is that I’d love to have one at the White Wolf Mine.

Bison Concrete Armored Lorry, literally a mobile pillbox. These were emphatically not “armored cars”, but merely a pillbox that could be moved from place to place. It was claimed to travel “at normal lorry speed” but in practice, it was mainly restricted to the flatness of airfields. Most had difficulty moving at all owing to their excess weight, poor visibility, and reduced radiator cooling. Some broke down completely and were either towed or abandoned in place. 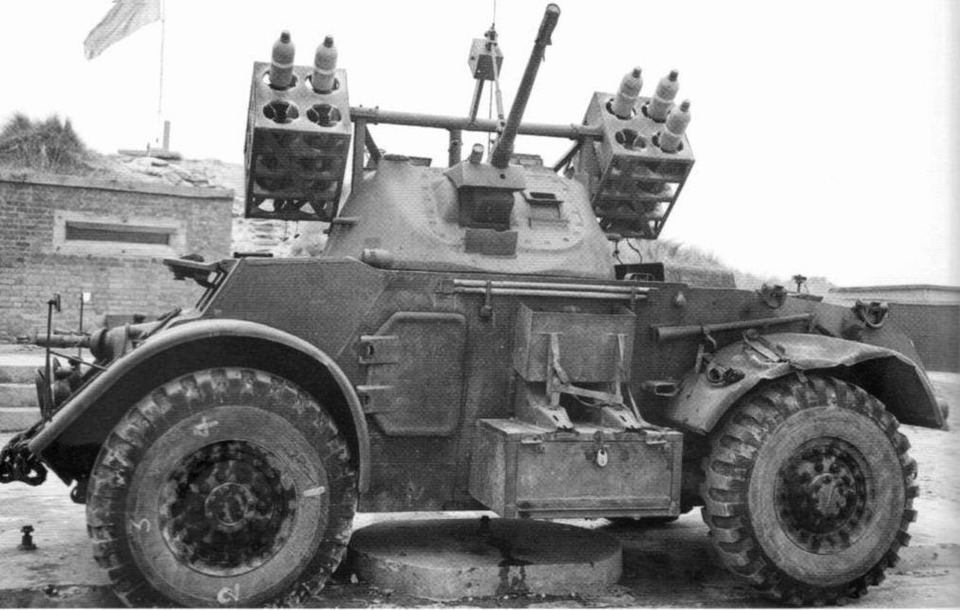