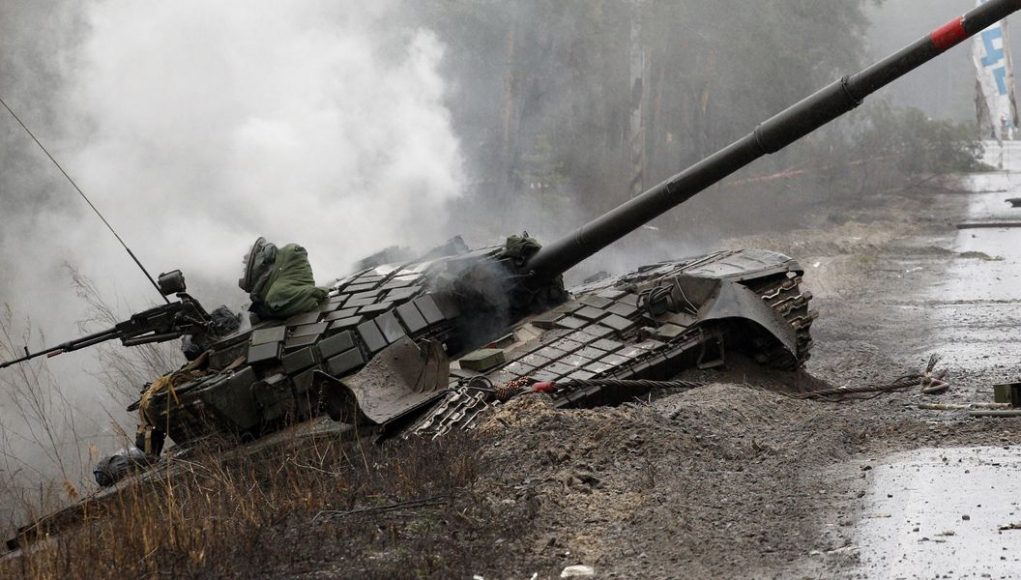 * Canadian Assisted Suicide – clearing the chronically ill off the roles of broke national healthcare. More from L. I. Whoever thinks socialism is better than capitalism doesn’t know how evil socialism can be when it runs out of other people’s money. Any that celebrates the death of babies, will celebrate your death too.

* Daily Caller – At least 16 Chinese policy experts’ profiles disappeared from the website of the Carnegie Endowment for International Peace around Nov. 18 after the Daily Caller News Foundation revealed the nonprofit had employed members of Chinese Communist Party (CCP) intelligence front groups on Nov. 11. Carnegie did not respond to multiple requests for comment and it remains unclear why the profiles were removed.

* From American Thinker – Even in the face of data showing that Covid “vaccines” do not prevent transmission of the virus but do cause extremely high rates of adverse events to be reported, the US (and much of the world’s) medical establishment remains fully committed to pushing universal vaccinations. The G20 meeting recently included plans for a global vaccine passport that would prevent international travel by those who have resisted the pressure to receive the spike protein-laden jabs, and many august institutions of higher learning such as Yale and the University of California demand that their young and (mostly) healthy students receive the spike protein dosages as a condition of study on campus.

If there is one dramatic case study that seems to upend the vaccination absolutists, it is Africa, many of whose countries are too poor to have mass vaccination programs, yet which has the lowest death toll from Covid in the world. The AP reported last year: Scientists mystified, wary, as Africa avoids COVID disaster

* There are a lot of interesting stories from the Ukrainian front – from democrat party money laundering to floundering Russian military infrastructure. I thought that this was interesting, while more of the same. Mercenaries hired by the Wagner Group to fight for Russia in Ukraine say they have been abandoned in the Donbas with no food or ammunition. Around 100 fighters from the Central African Republic were recruited by the shadowy military company after quitting their country’s Union for Peace (UPC) rebel group. They were trained and sent to the front lines in March but they now say they have lost contact with their military bosses and are surviving by stealing from Ukrainian civilians, sources have revealed.

* Small businesses could be shut out of lucrative government contracts because of the massive compliance costs imposed under a proposed Brandon administration rule that would require large federal contractors to reduce and publicly disclose their greenhouse gas emissions. The proposed rule would make the U.S. the first national government to require major federal contractors to set climate goals in line with the 2015 Paris Agreement. 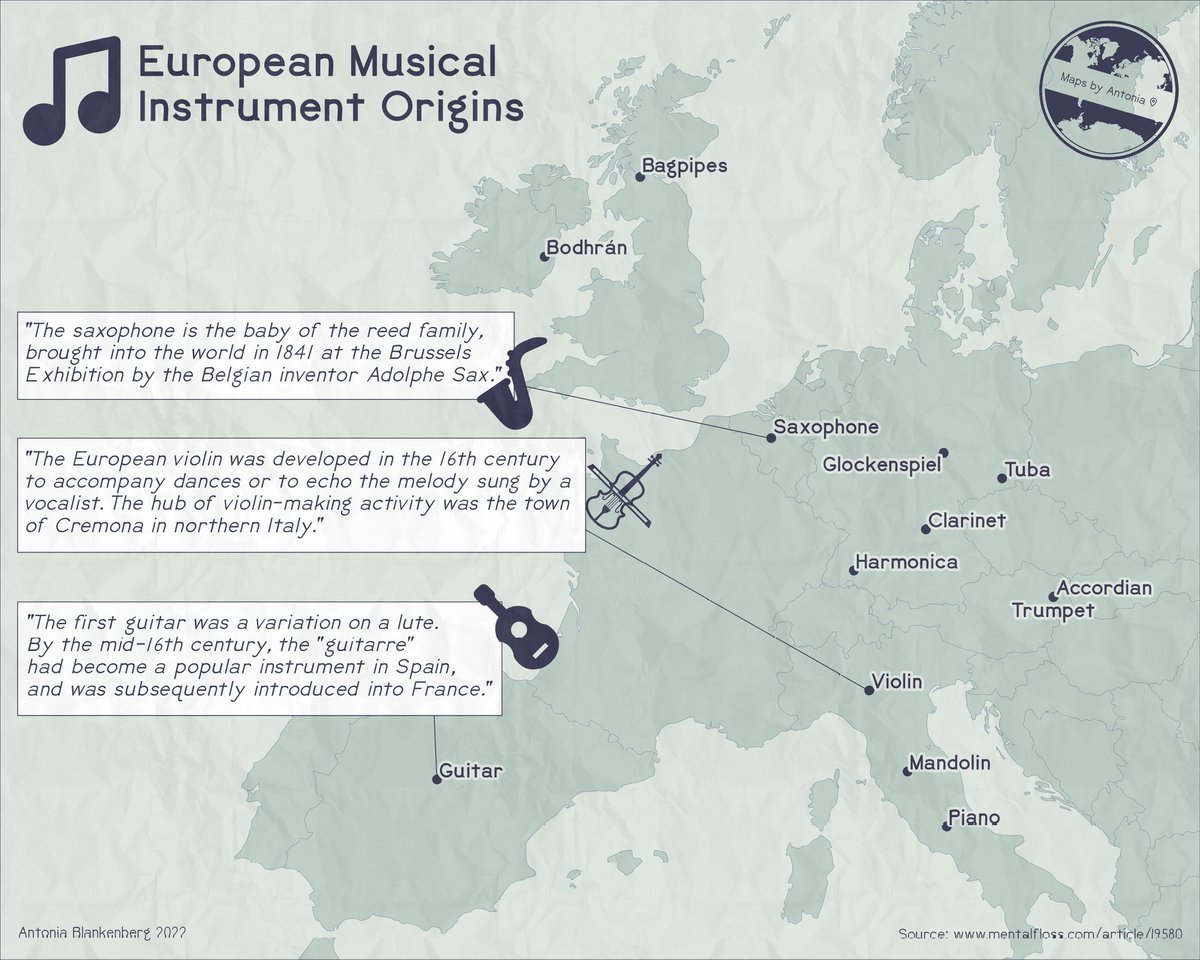 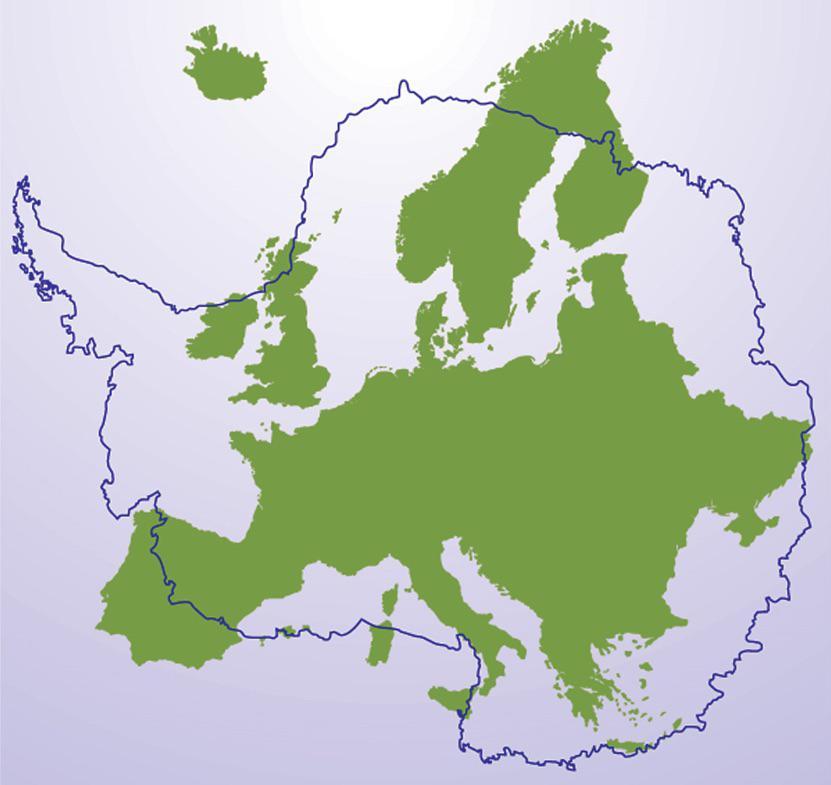 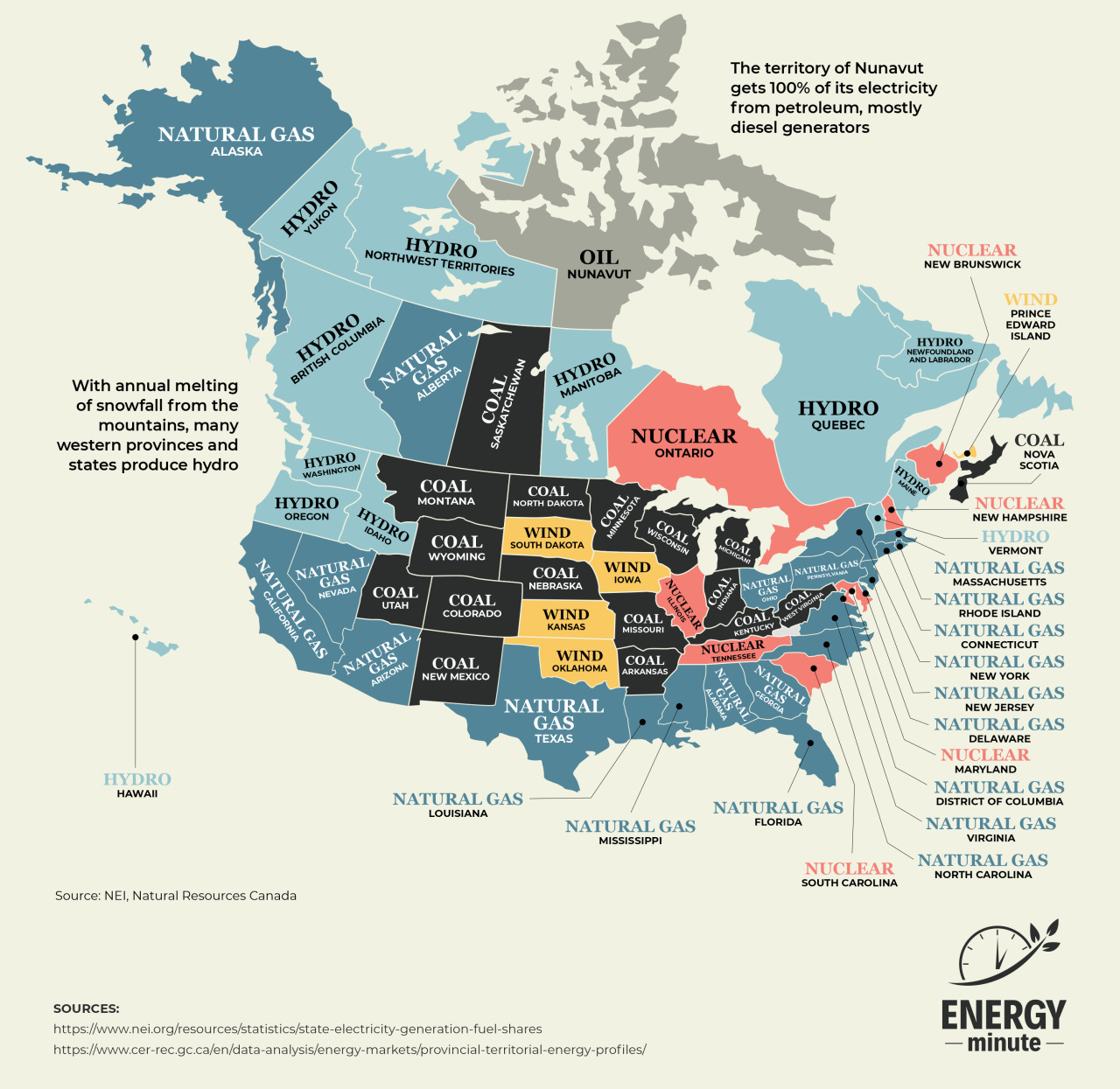 Viking raids in France in the 9th century

The Vikings landed on the French coasts at the beginning of the 9th century. The Norwegians passing through the Irish Sea repeatedly ravaged the island of Ré and Noirmoutier. From 840 the Carolingian Empire divided, weakened, and in conflict, was easier prey for the Vikings 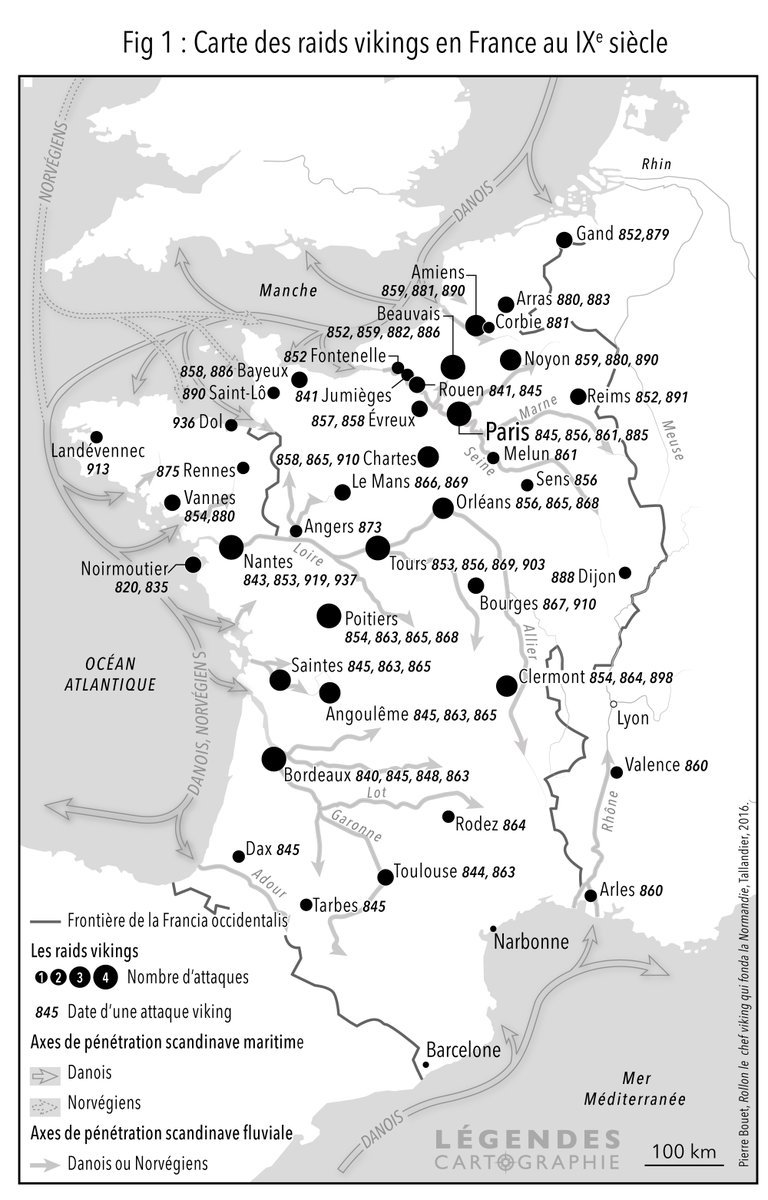 Map of active volcanoes of the Earth and plate tectonic boundaries 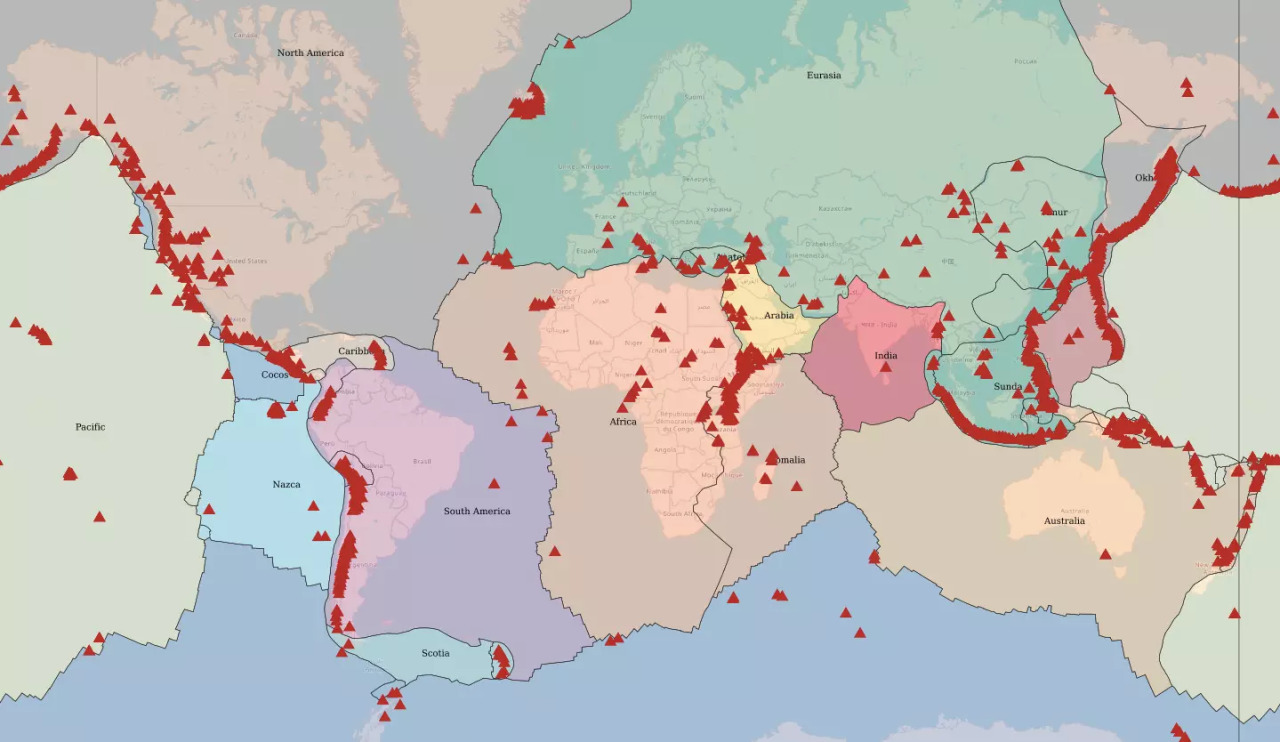 Map of Ancient Egypt with names of towns also in hieroglyphs kush.

You have to wonder whether or not somebody dropped acid before conceiving of this habitat. I’m not saying whether they did or not. I simply posit the question. 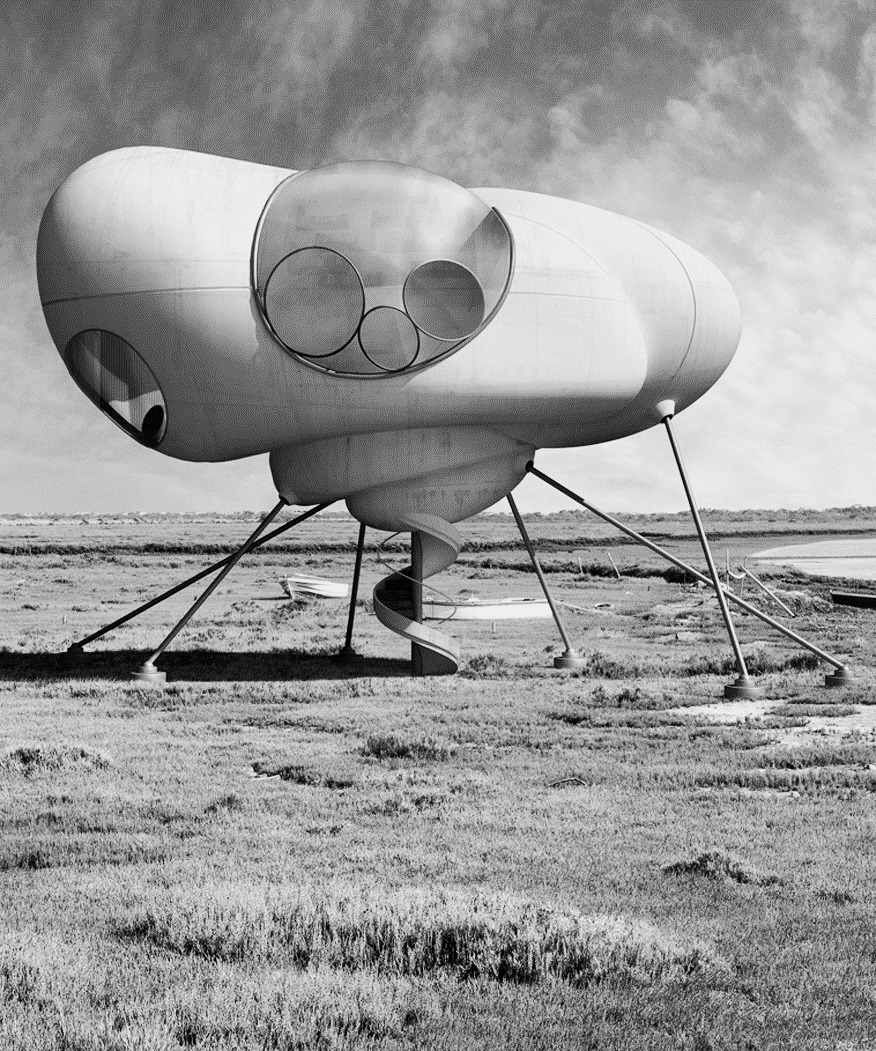 Yes, I expect that DRJIM had one. 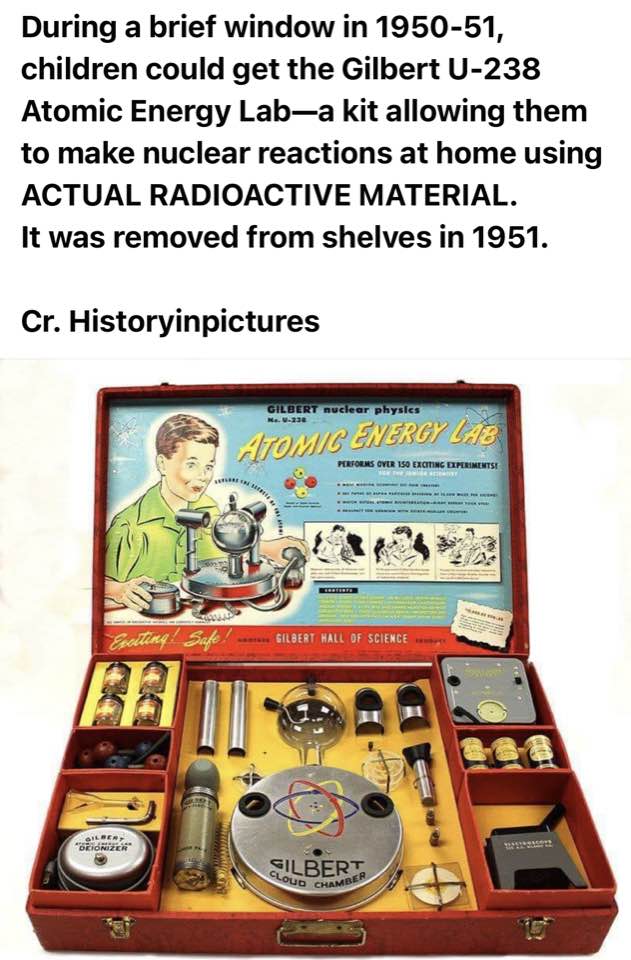 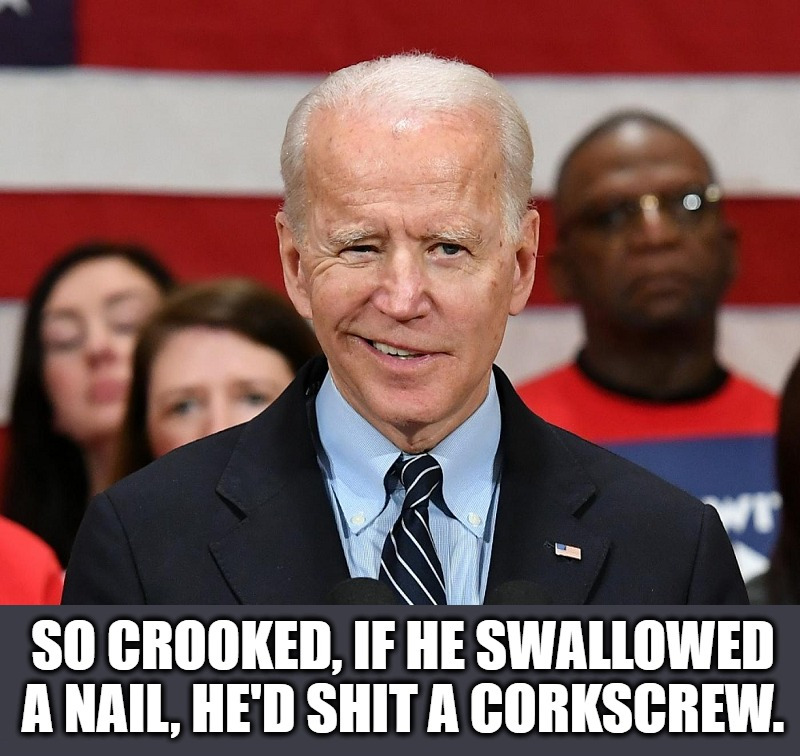 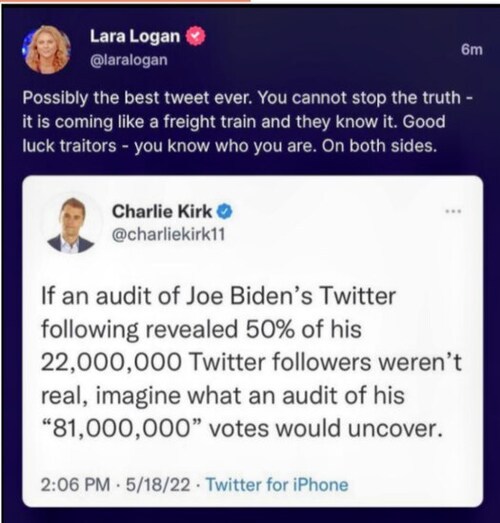