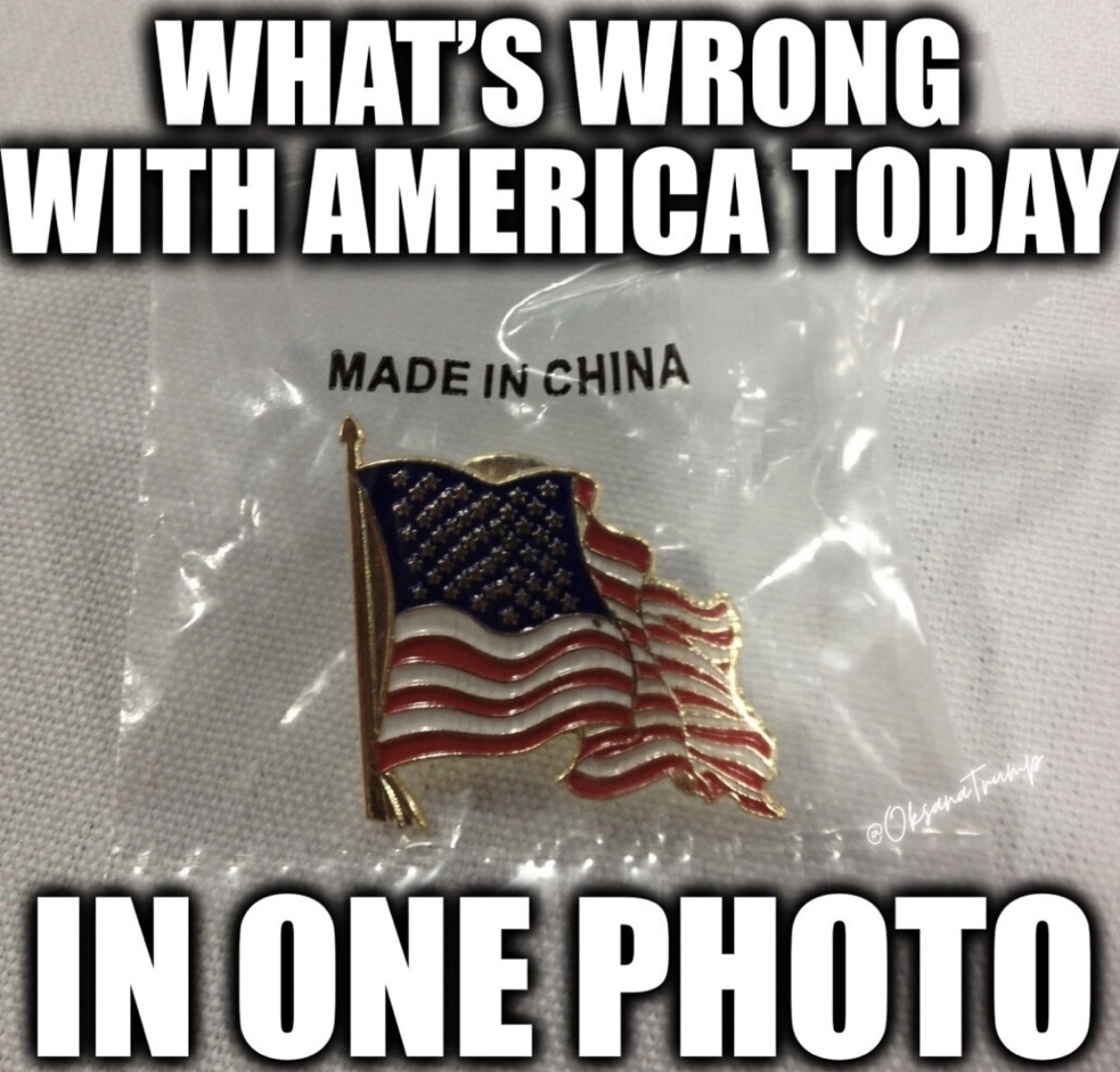 * The FJB Administration is in the process of apportioning unspent Covid trillions to refilling the Strategic Petroleum Reserve at $80/barrel. These are the same donkeys to foamed at the mouth when President Trump wanted to fill it at $24/barrel.

* There really is no other argument to be had once you realize that there’s never, ever, ever been such a thing as a “limited government”. It can’t be sustained, you can’t “contain” its power for long, it is inherently a magnet for corruption and overreach, and it is absolutely utopian to suggest it can “work” – especially now, with the folly of “small government” literally all around us, the corpses of your rights and freedoms rotting openly in the sunlight.

You will learn this lesson the hard way, or the easy way, but it will be learned.

* “Renewed shall be blade that was broken, The crownless again shall be king.”

* “Wow! It was amazing to spend 7 hours with Dr. Fauci. The man who single-handedly wrecked the U.S. economy based upon ‘the science.’ Only to discover that he can’t recall practically anything dealing with his Covid response!” (Link)

* Wednesday,  on Netflix. While more woke than I’d like, it’s still funny.

* Tulsa King – The series follows New York mafia capo Dwight “The General” Manfredi (Sylvester Stallone) who, as he’s released from prison after 25 years, is unceremoniously exiled by his boss to set up shop in Tulsa, OK. Realizing that his mob family might not have his best interests in mind, Dwight slowly builds a “crew” from a group of unlikely characters to help him establish a new criminal empire in a place that to him might as well be another planet. The first few episodes will be on Paramount. I didn’t want to like the series, but it’s entertaining.  The 75-year-old mob capo (Stallone) finds out that the world he has entered is unrecognizable in many ways. I can relate, and I didn’t just emerge from prison. 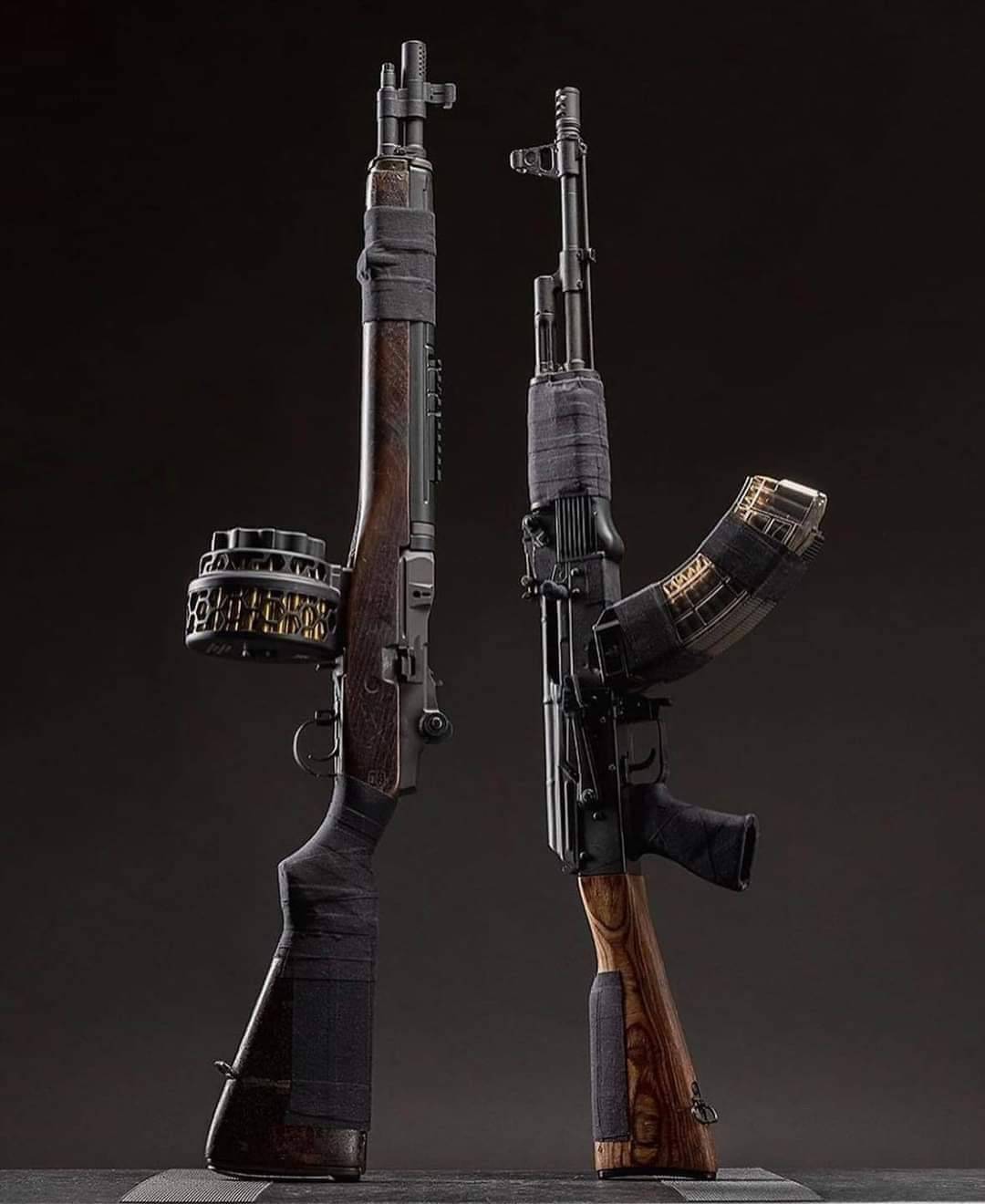 How Woke Are You? 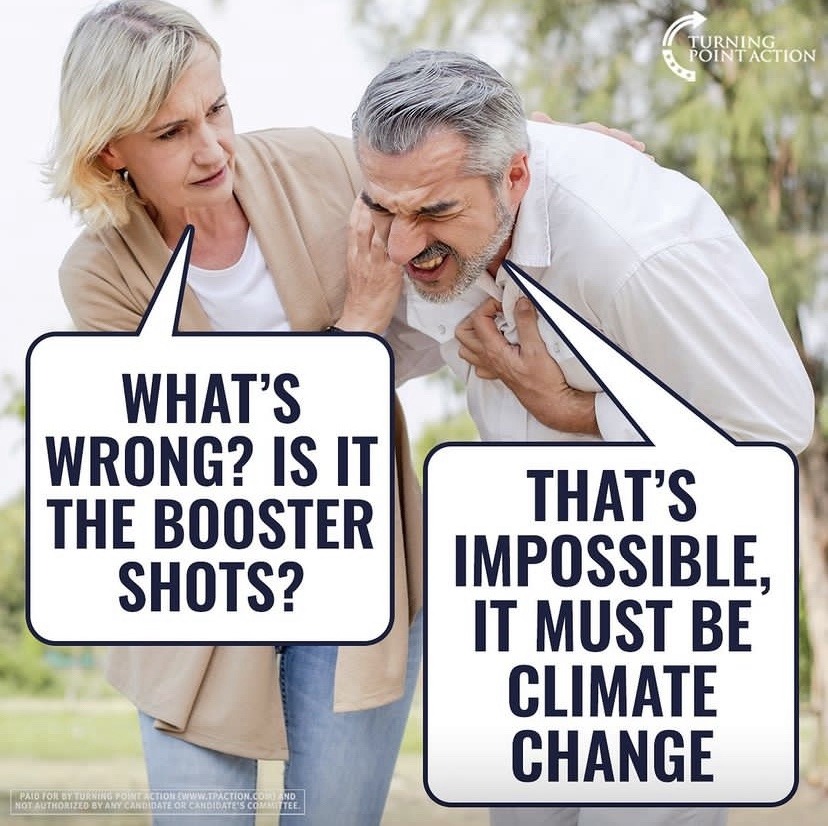 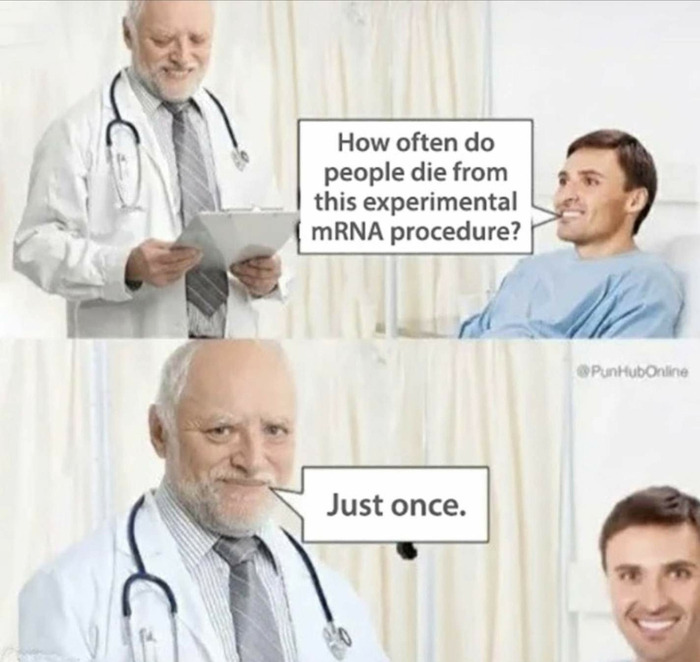