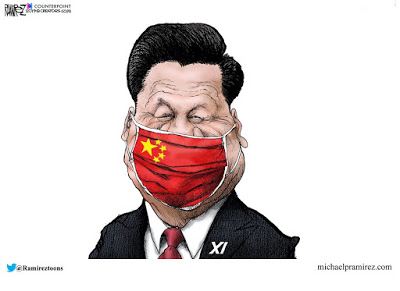 China’s President Xi is said to be taking heat from the population over the handling of the Wuhan coronavirus. Imagine the blowback if the Chinese realized that it was an accidental release from the People’s Liberation Army’s bug factory, located in Wuhan. It will get out eventually.
And then there is a report out from UK’s Daily Mail that shows the virus to have a 24 day incubation period, which means that those 14 day quarantines are useless. 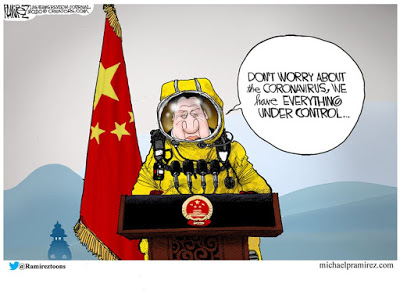 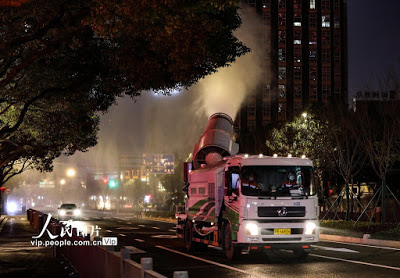 The People’s Liberation Army and the local civil defense organizations have taken up using foggers, used to disperse chemical warfare agents or to kill mosquitoes, against the virus.
I am not a virologist or a biological warfare expert, but these measures would appear to be directed at public morale rather than as a genuine move against this persistent virus – that can live on dry surfaces for at least 5 days.