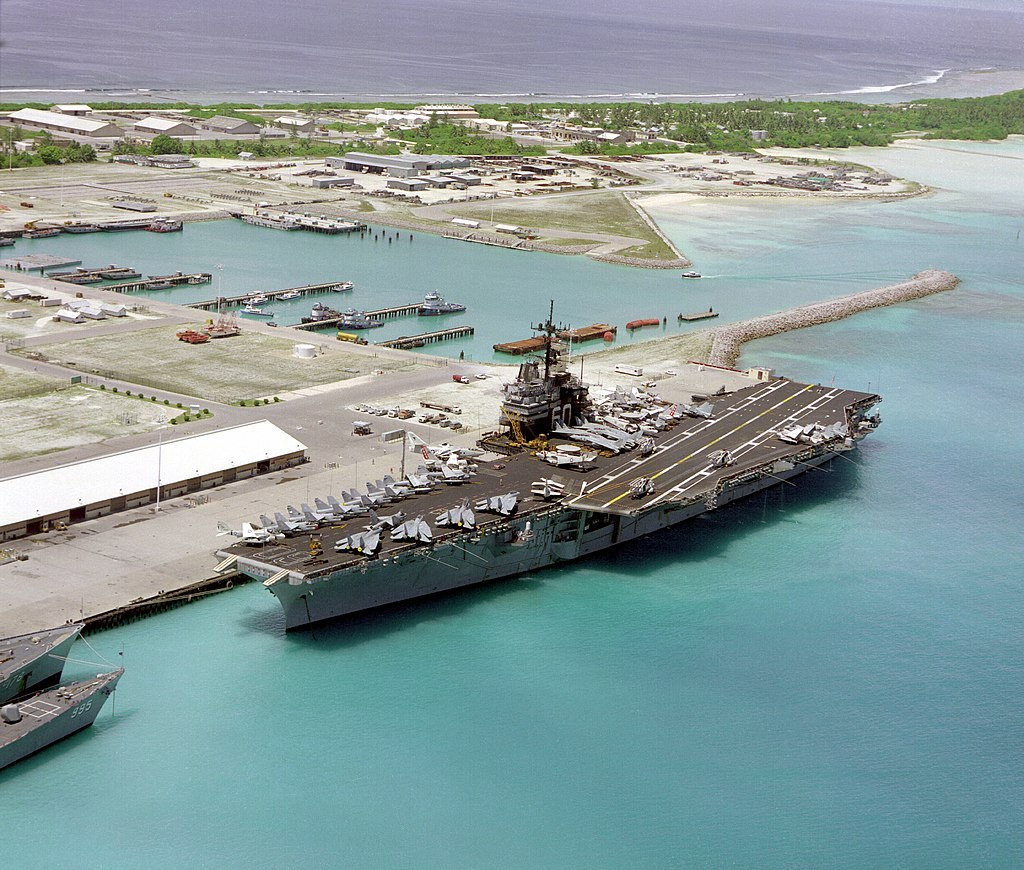 For those uninitiated, there is no good liberty at Diego Garcia. You might as well just stay on the ship. 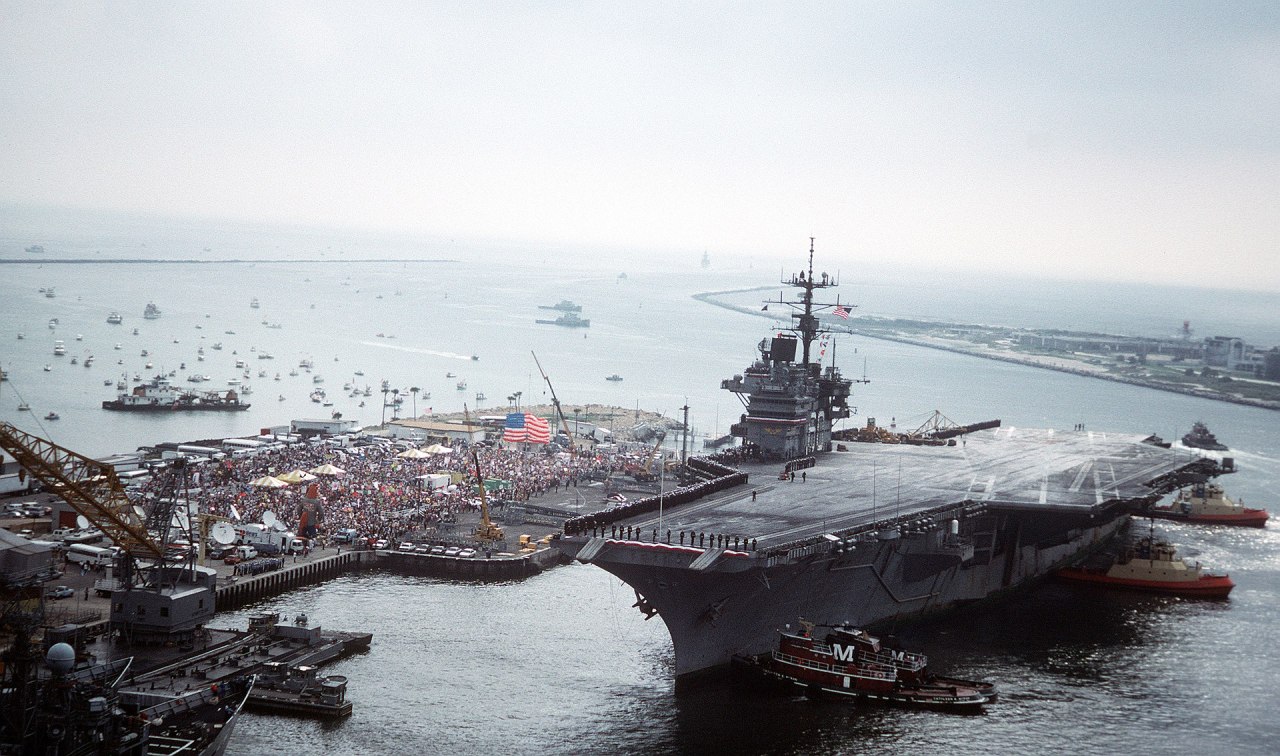 No, it’s not a nickname or moniker that I acquired through my life. It’s a condition that scientists have opined to exist on Jupiter (the planet, not the Greek God, whose balls have not been available for examination by medical professionals). 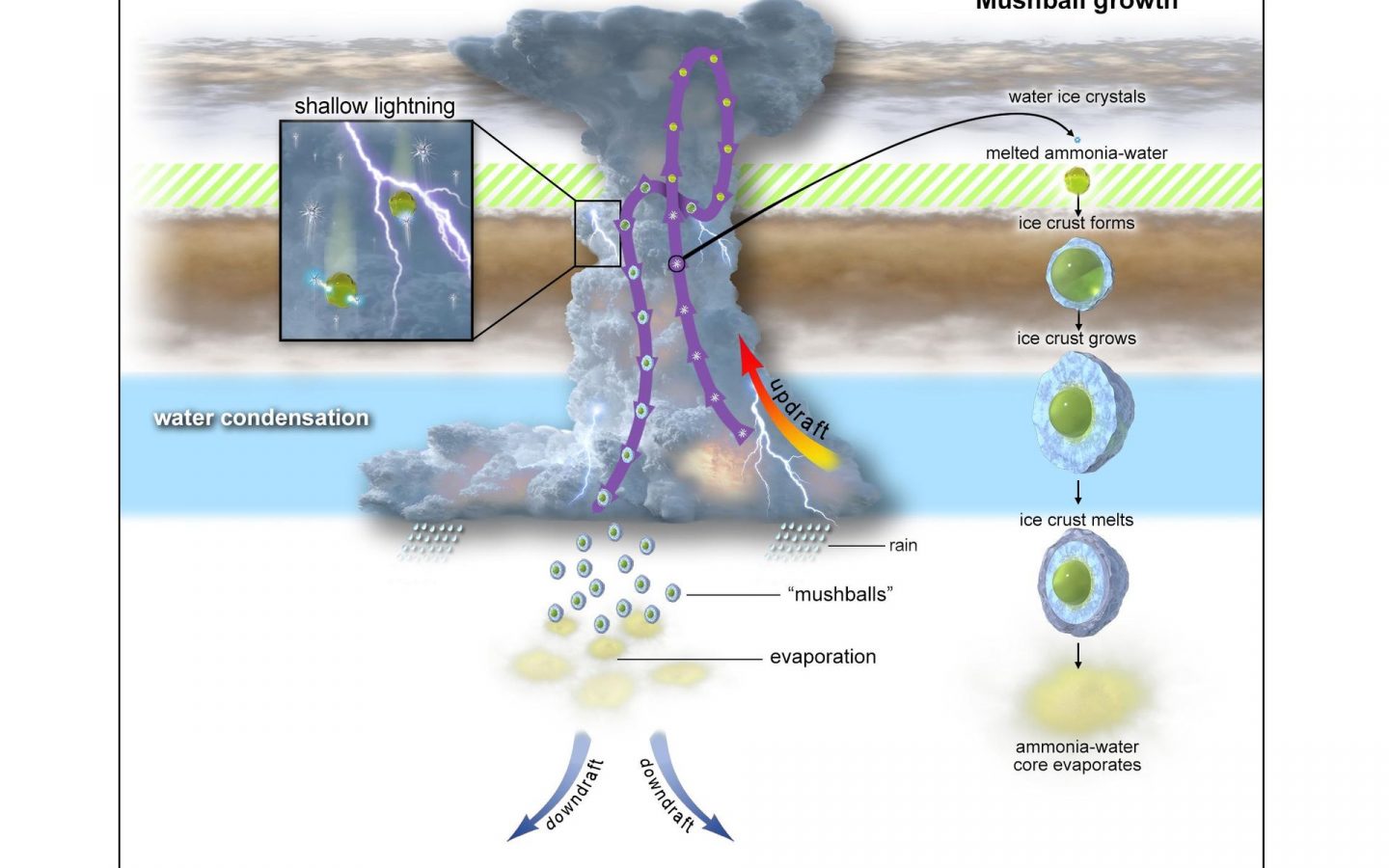 The findings are described in the study “Small lightning flashes from shallow electrical storms on Jupiter,” published in Nature. Previous missions to Jupiter, including Voyager 1, Galileo, and New Horizons all observed lightning, but without the benefits of the equipment on Juno or more recent developments in models of the Jovian atmosphere.

In this case, the lighting is notable for how high it is occurring in the atmosphere. While previous observations suggested lightning in water-based clouds deep inside the gas planet, the new data suggests lightning exists in the upper atmosphere in clouds of water and ammonia. This lightning is dubbed “shallow lightning.” 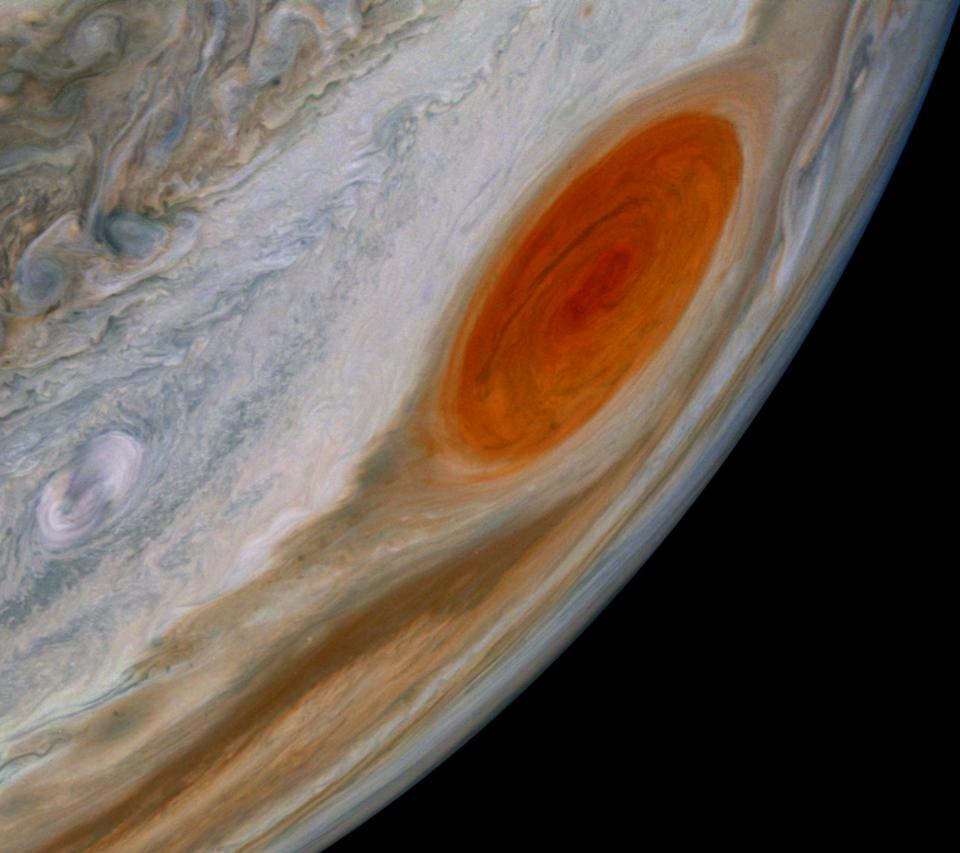 According to a press release by Cornell University, the ammonia is vital in creating the lightning, as it functions as an “anti-freeze” of sorts to keep the water in the clouds from freezing. The collision of droplets of mixed ammonia and water with ice water particles creates the charge needed for lightning strikes. 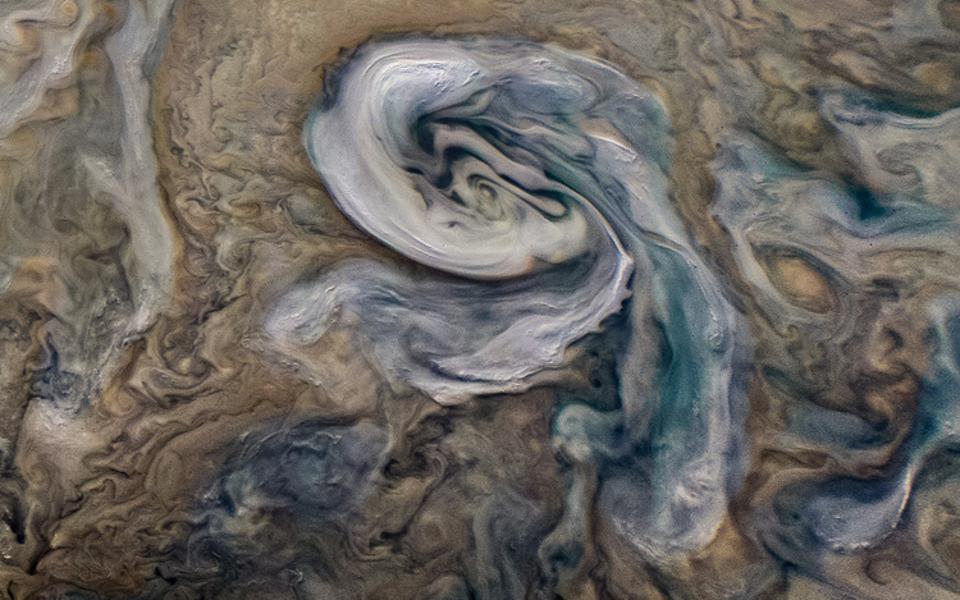 This is different from any process that creates lightning on Earth.

That wasn’t the only bit of strangeness the probe noticed. While Juno saw plenty of ammonia near the equator and at lower levels of the atmosphere, it was hard-pressed to find much anywhere else. To explain this, researchers developed a new model of atmospheric mixing. They suggest that the ammonia at lower levels of the atmosphere rises into storm clouds, interacts with water to cause the aforementioned lightning, and then falls back down in the form of hailstones.

The scientists gave these ammonia and water ice hailstones the name “mushballs.”

This model explains many things, including why Juno couldn’t detect ammonia where it expected to: the mushballs would be more challenging to detect than ammonia or water vapor. The scientists further speculated that the weight of the mushballs pulls the ammonia to lower levels of the atmosphere where it is detected in more significant amounts. 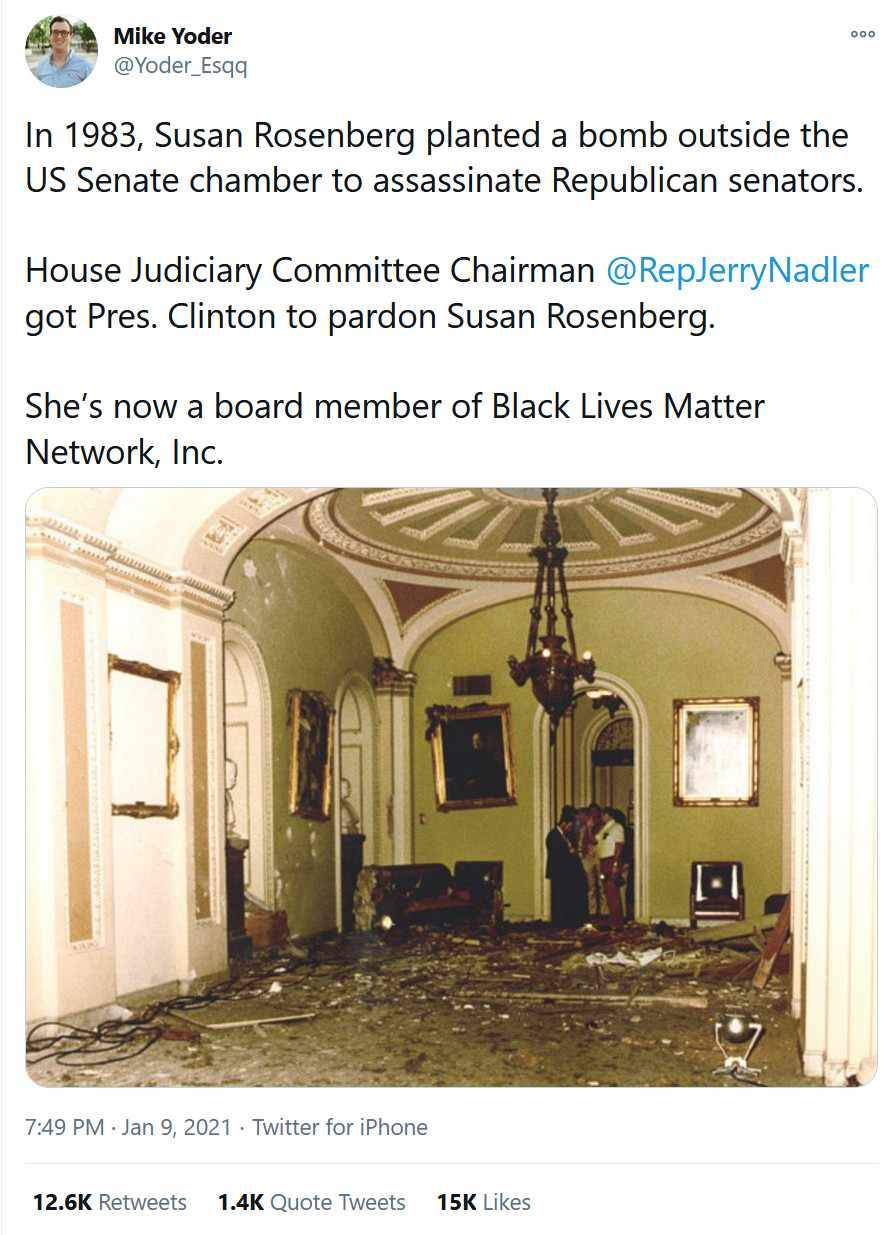 That’s very progressive – in the event that you didn’t know.

Identify the Aircraft (below)

Returning from a mission

It makes me wonder whether or not Creepy Joe will show up wearing a Fearless Leader outfit. 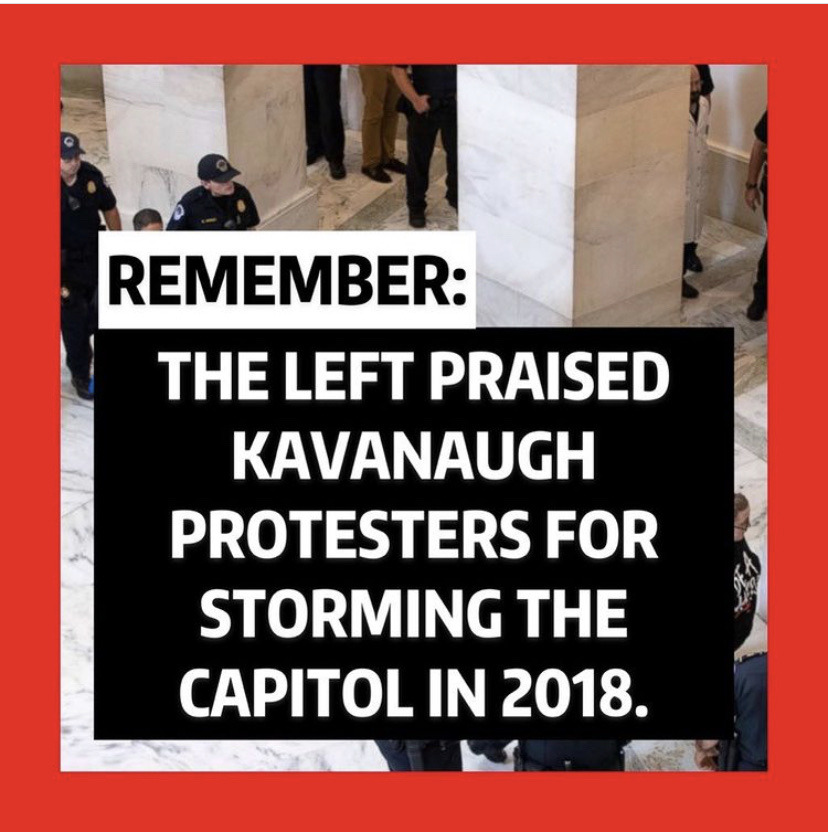 The Viking Age of Exploration 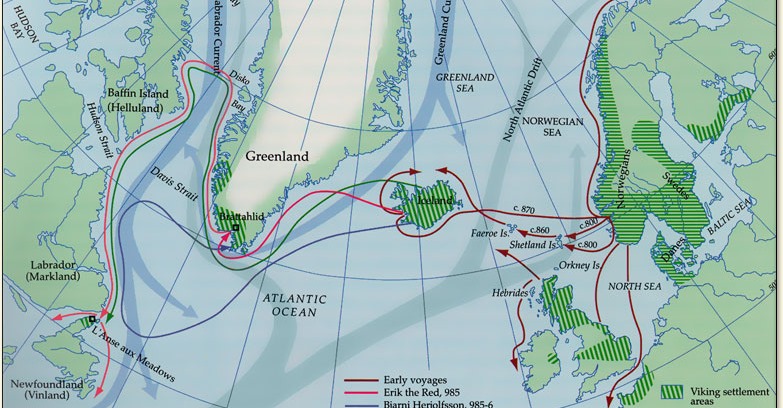 Most of the popular misconceptions about the Norsemen can trace their origin in the works of the Catholic monks of the early Middle Ages or various Romantic artists and writers of the 19th century.

Among the most well known myths concerning the Norsemen that have been preserved to these days include the fact that they worn horned or winged helmets or that they were ruthless barbarians without a defined culture.

The Viking Age was the period of time in medieval history that is officially documented in the medieval chronicles to have started in 793 and ended in about 1066, coinciding with the Battles of Hastings and Stamford Bridge (Yorvik/York) (or from late 8th century to mid 11th century).

Given the fact that the climate in most of Scandinavia couldn’t support agriculture and that the overpopulation in the coastal areas which were favorable to many human activities (including agriculture) represented serious concerns, the Norsemen had no alternative but to expand by either trade or conquest.

Before Denmark, Norway and Sweden became unified kingdoms, early medieval Scandinavia was fragmented into many earldoms, each ruled by a local earl (jarl). In order to obtain more influence and recognition, each earl could decide to conquer proximal lands and then trade with the neighboring civilizations so as to ensure social, political and economical stability to the earldom. This led to ejections of families and clans into the void and their skill as sailors allowed them to find new homes.

By spotting a weakness which likely stemmed from internal divisions in the neighboring kingdoms outside Scandinavia, the Norsemen took advantage of this situation by conquering and colonizing new lands. So it was, for instance, that the Danish Vikings took advantage of some division in the empire of Charlemagne in the early 9th century and eventually seized control of Normandy, or that the Norwegian Vikings conquered several parts of northern Britain.

The expansion of the Frankish Empire also led to the military campaigns of the Norsemen in Francia and/or Britain. (The Frankish Empire under Charlemagne was close to invading modern day Denmark during the Dark Ages.)