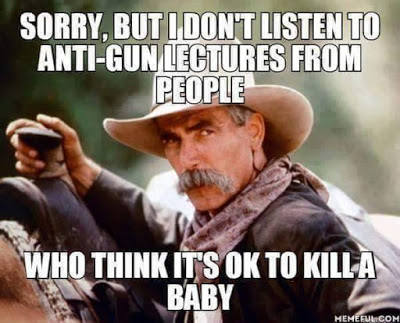 Facebook
Twitter
Pinterest
WhatsApp
With all of the big publishers’ editorial staffs endorsing candidates in the upcoming presidential election, it’s time that the editorial staff here at Virtual Mirage (your one stop viewing spot for all the news that’s fit to print) endorse Donald J. Trump for President. That should take nobody by surprise, but it’s important to make it official.
Most Trump supporters are common sense people. They have little in common with media progs. Many are veterans or members of veteran’s families.
Progs come in all shapes, sizes and ages. There are the leaders (Morlocks of the modern era): Podesta, George Soros, the Clintons, Sharpton and so forth. They are the cunning, deliberate Alinsky devotees.
Then there are the Kardashians, the Housewives of wherever, and Hollywood parasites like Michael Moore. To them being part of the nonconformal group think is everything. There are also the empty headed useful idiots who follow in the liberal wake  who are motivated by rage and hatred, thinly disguised as condescension. A form of Orwellian double-think allows them to hold two (or more) contradictory opinions at the same time without experiencing any intellectual distress. The presence of doublethink means that there is a prog…they go together like peanut butter and jelly in a sandwich.

Doublethink is alive and well on university campuses across the nation and is conspicuous in the mainstream media.