A Day of Celebration 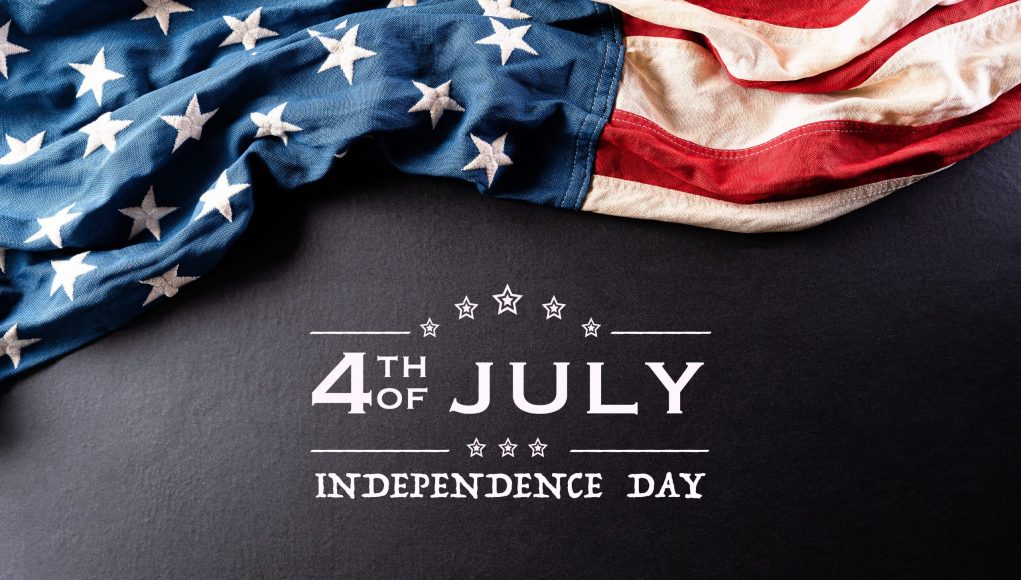 Embrace freedom in all its forms, promote smaller government, and lower the decision-making to the lowest possible common denominator. Make representatives accountable to those that they represent. We are not their servants. They are ours. It is only this way that we can be independent.

“When in the Course of human events, it becomes necessary for one people to dissolve the political bands which have connected them with another, and to assume among the powers of the earth, the separate and equal station to which the Laws of Nature and of Nature’s God entitle them, a decent respect to the opinions of mankind requires that they should declare the causes which impel them to the separation,” the Declaration reads.

Sometimes a dictator or king goes too far and this sort of thing results. They were all British subjects in British North America at that point. 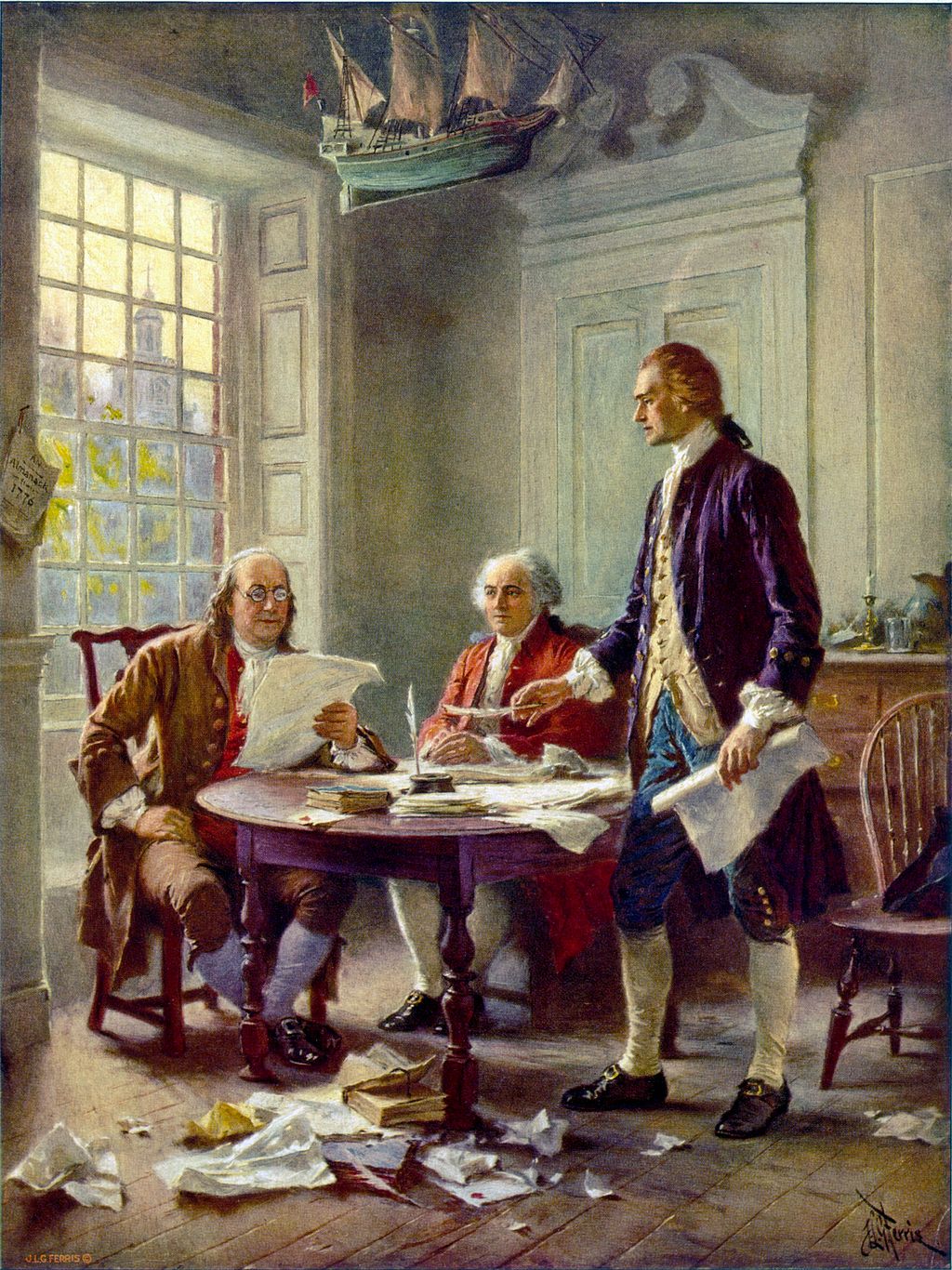 Your Vice President calls it “a three day weekend”. I’m sure that’s all that it is to her.

And because it’s Sunday 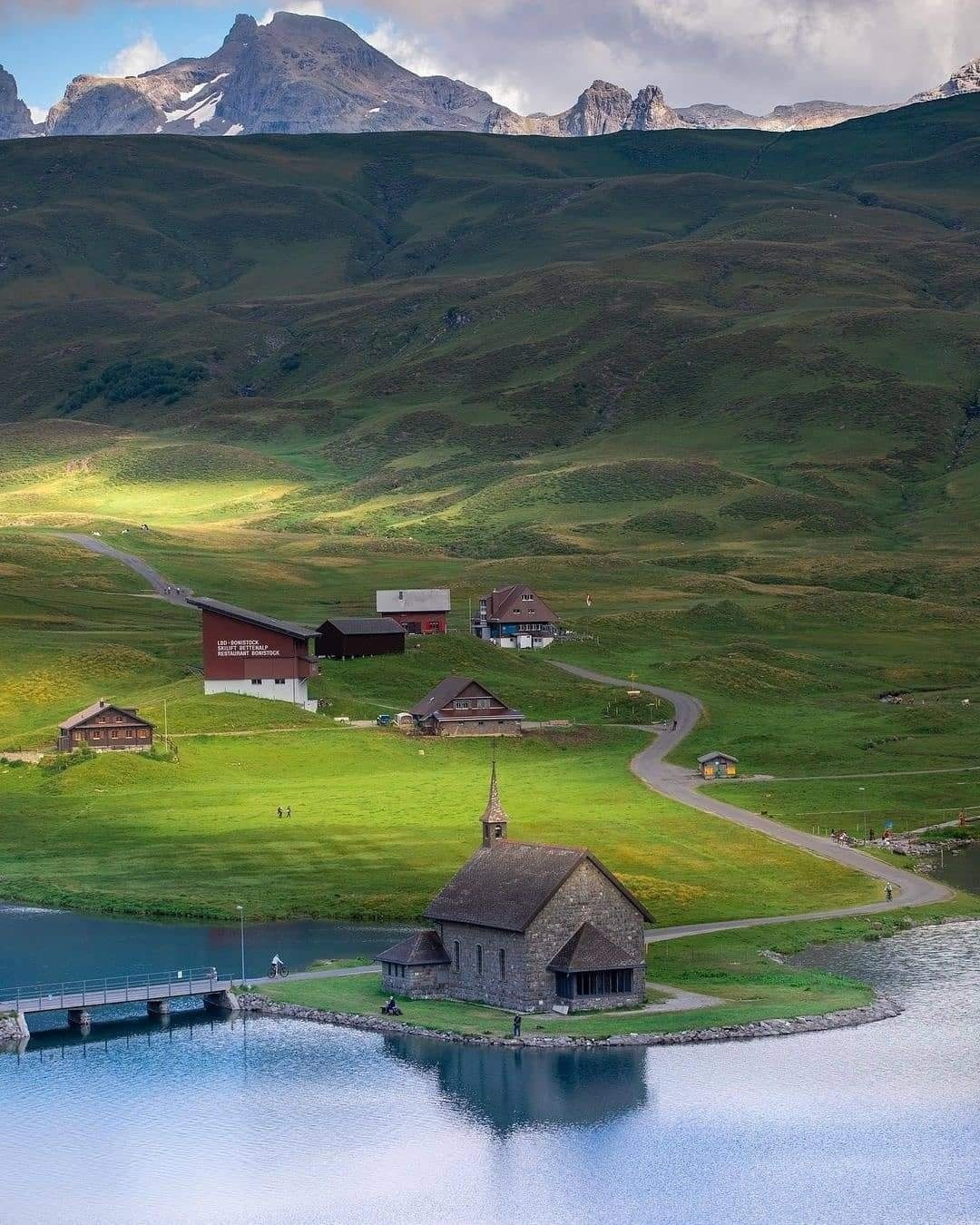 There is no sermonette today, but I couldn’t resist this picture from a place with no tides.

The link is to Pew Research’s study on attendance at a religious service based on age, faith, etc. You may find the results interesting. 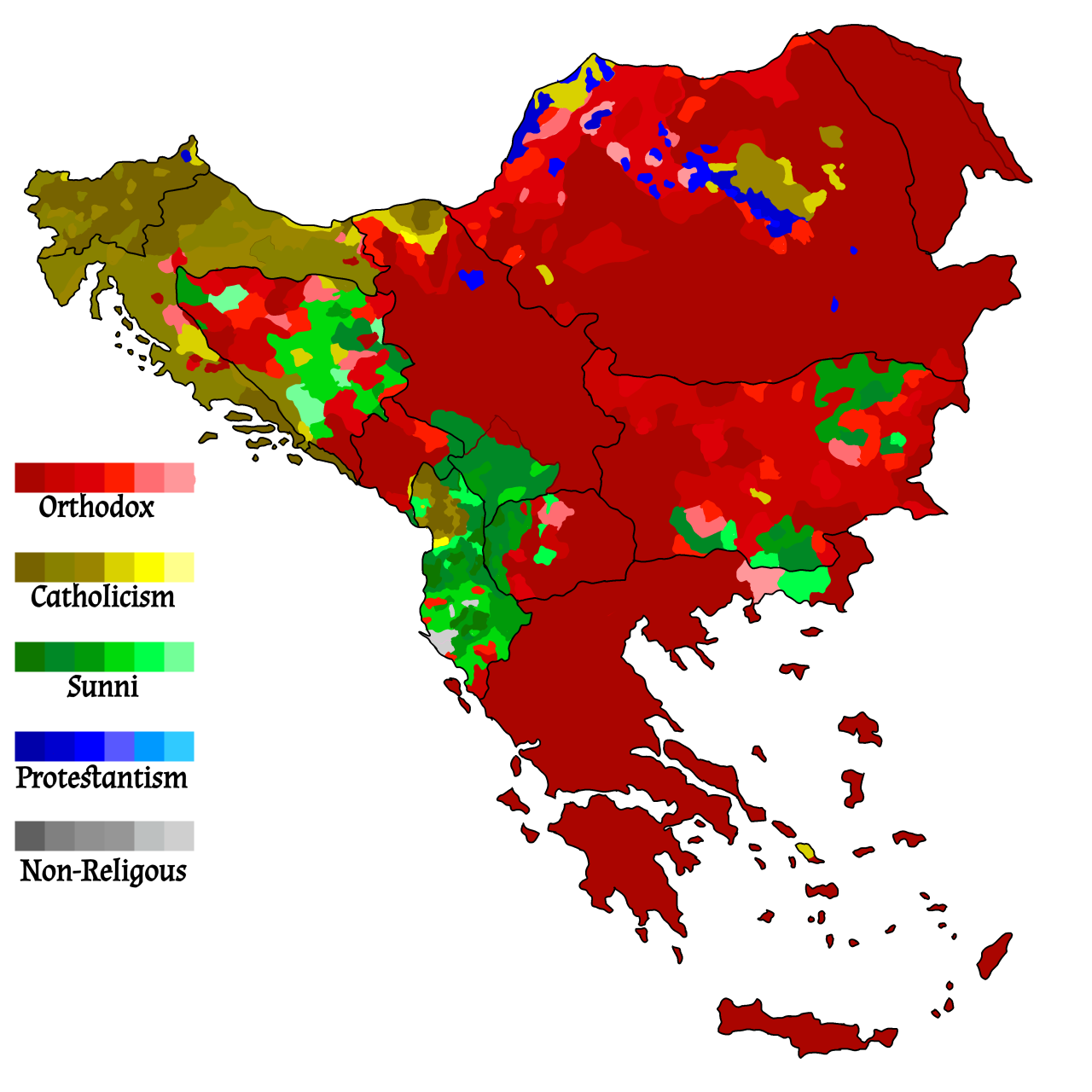 Religious map of the Balkans 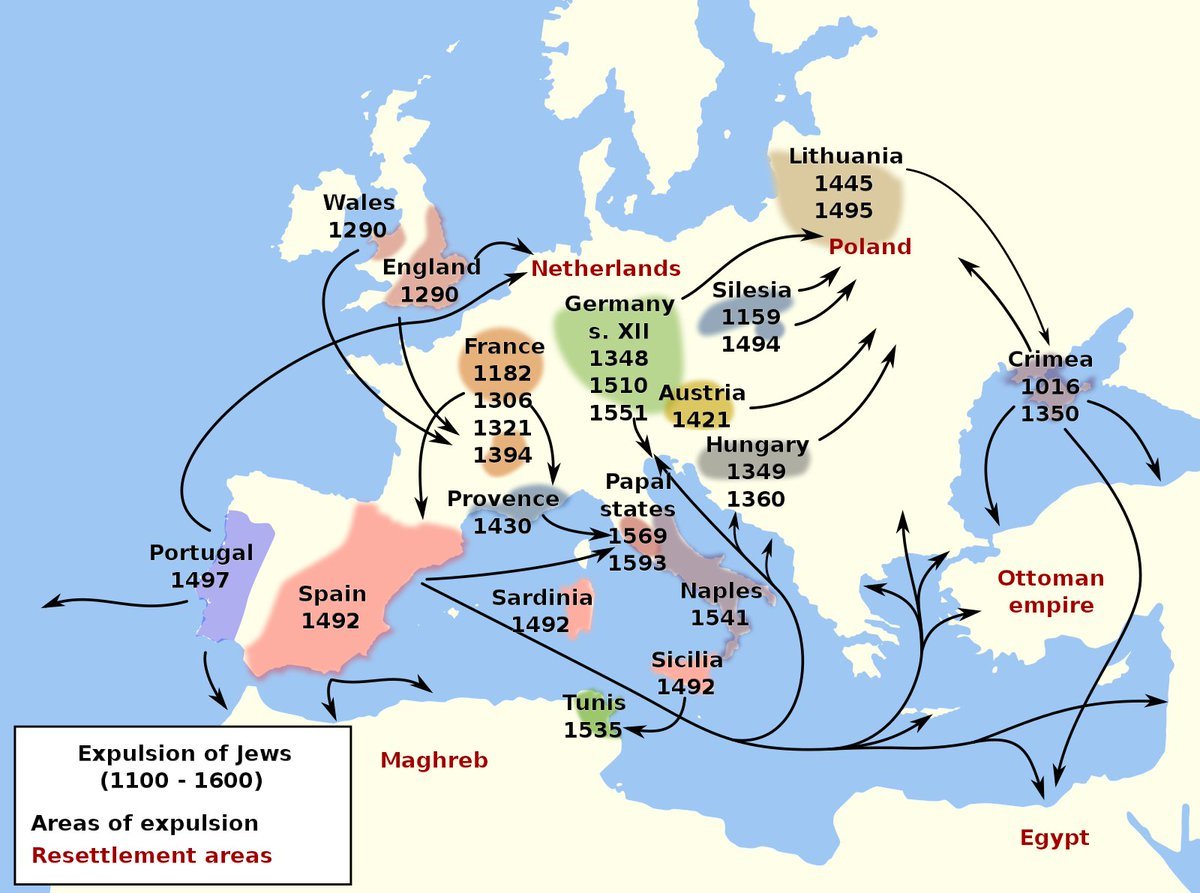 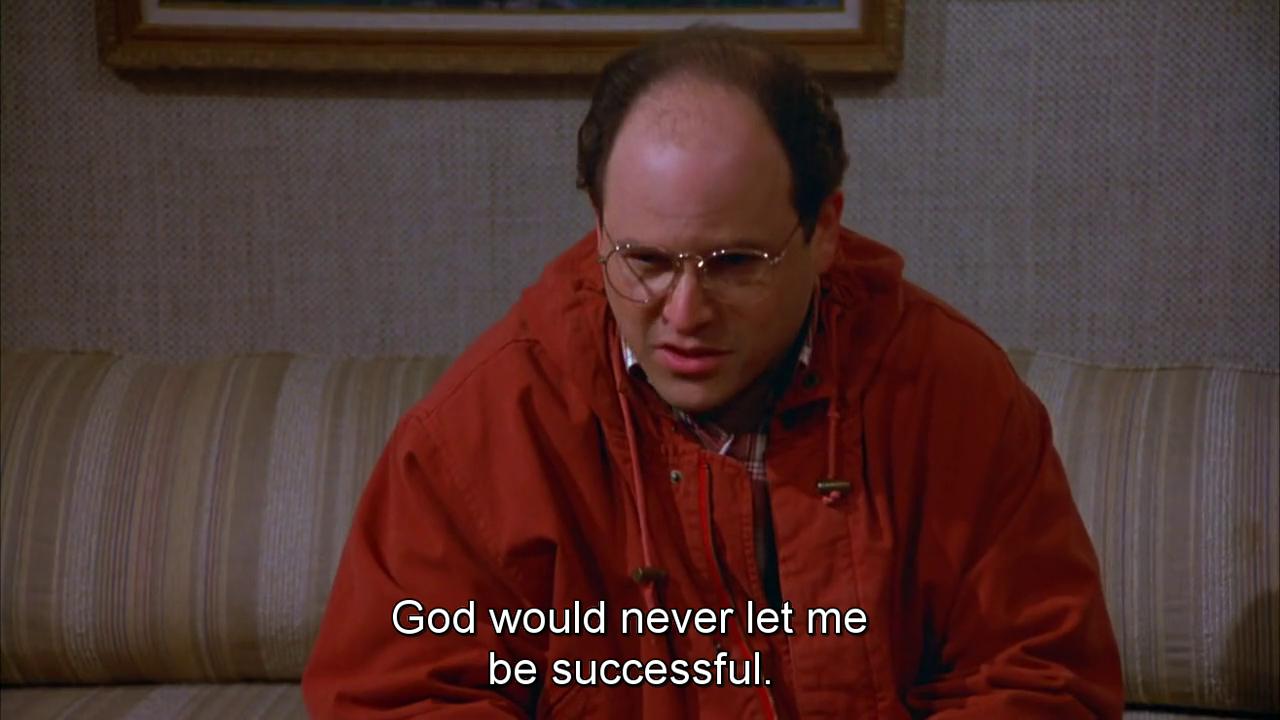 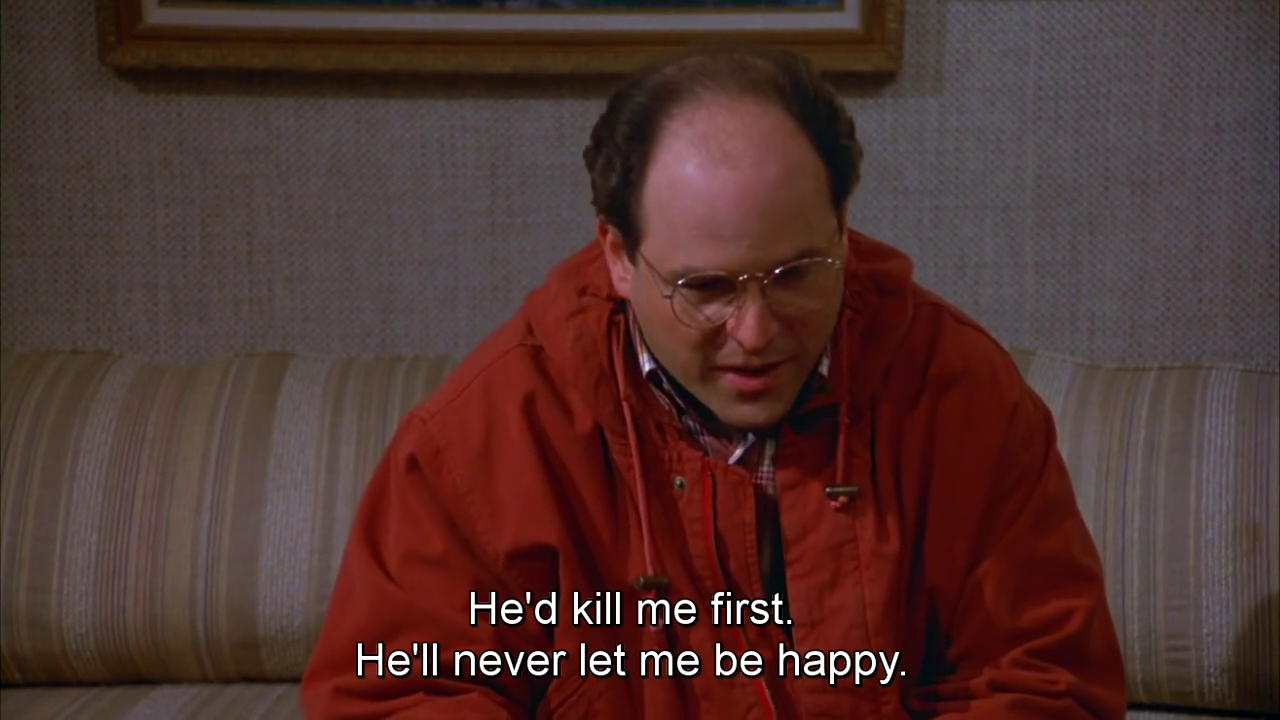 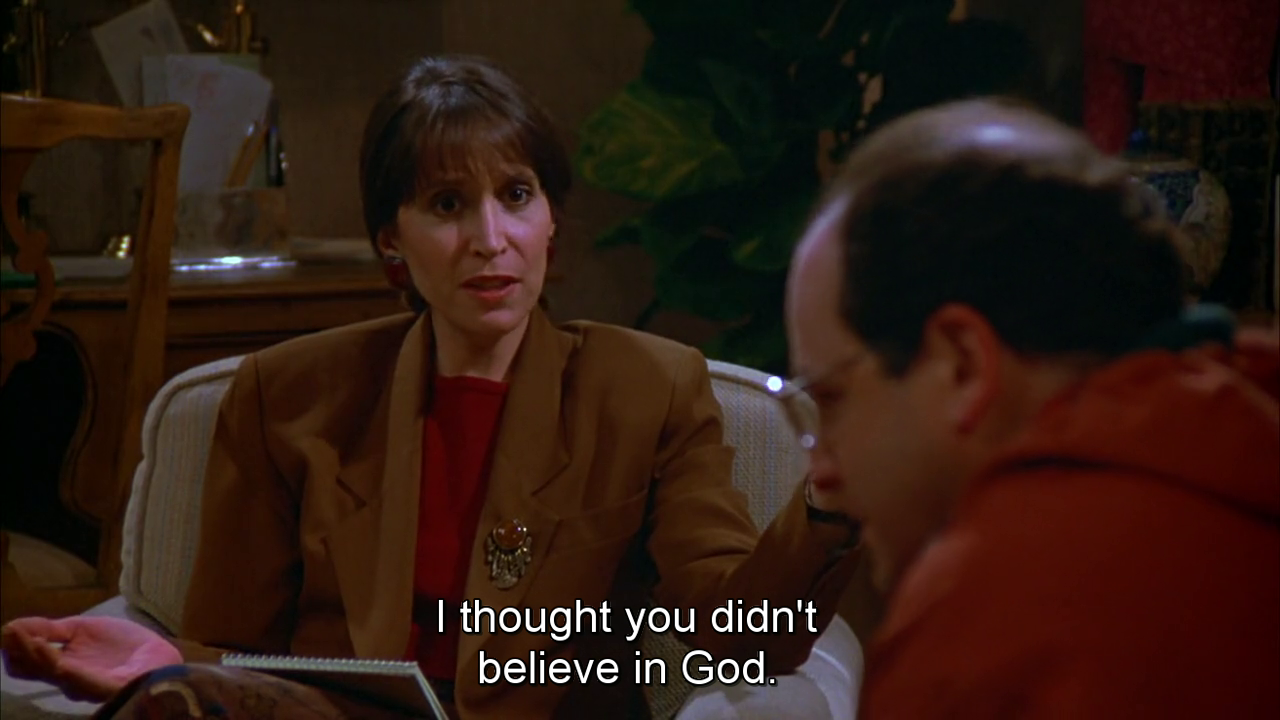 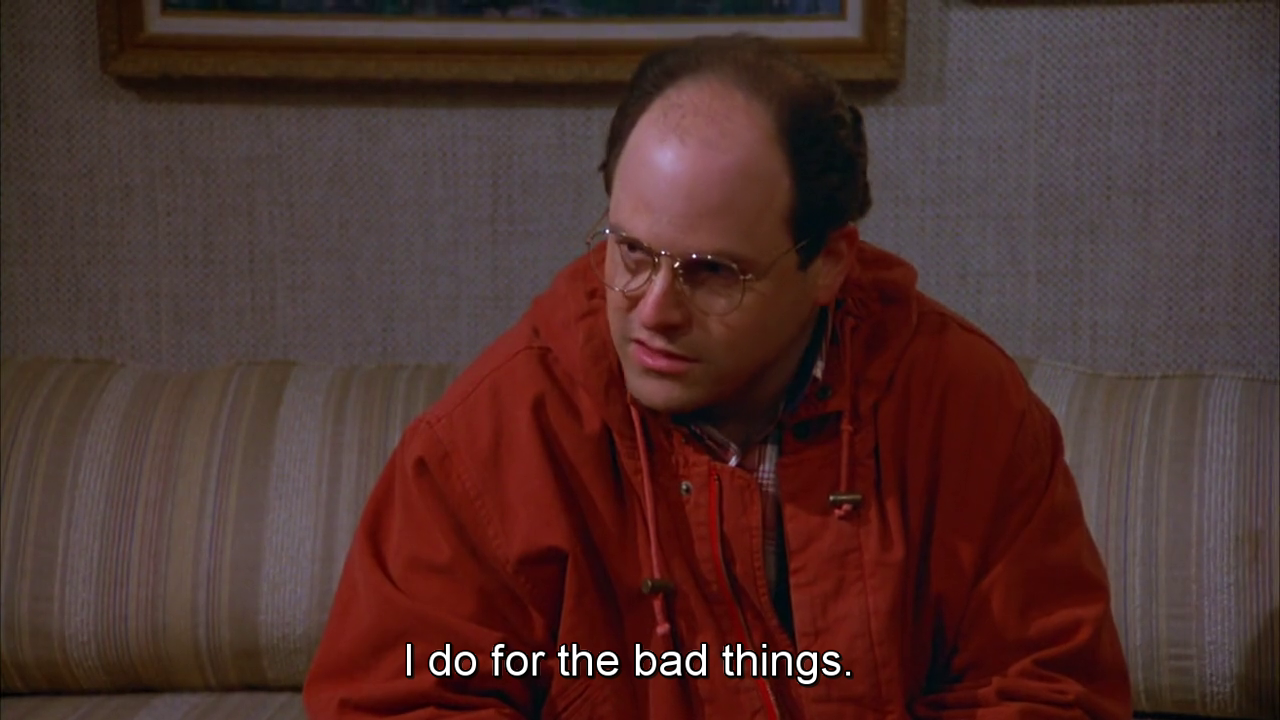