It’s election day and high drama is unfolding nationally, deciding whether we are to be a republic or not. There was high drama during the night at the White Wolf Mine as well.

Sometime around 11 pm I was in my office, finishing up on some paperwork when the security light flooded the front yard and I heard some mewing outside the window. I opened the window drape. 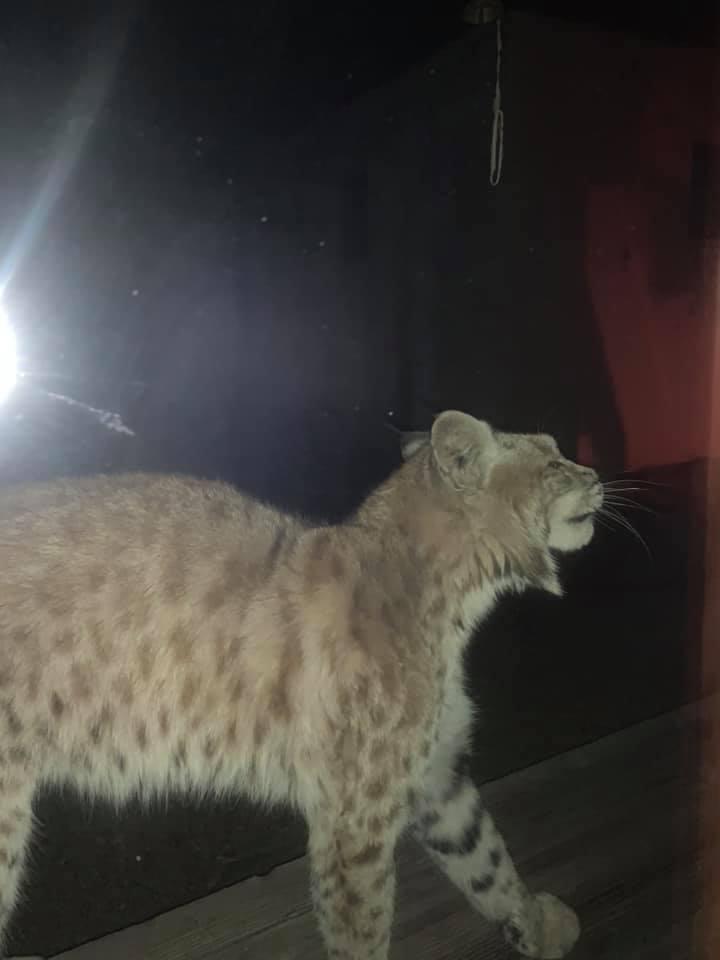 Mrs. Bob strutted back and forth, complaining, as only a woman can. 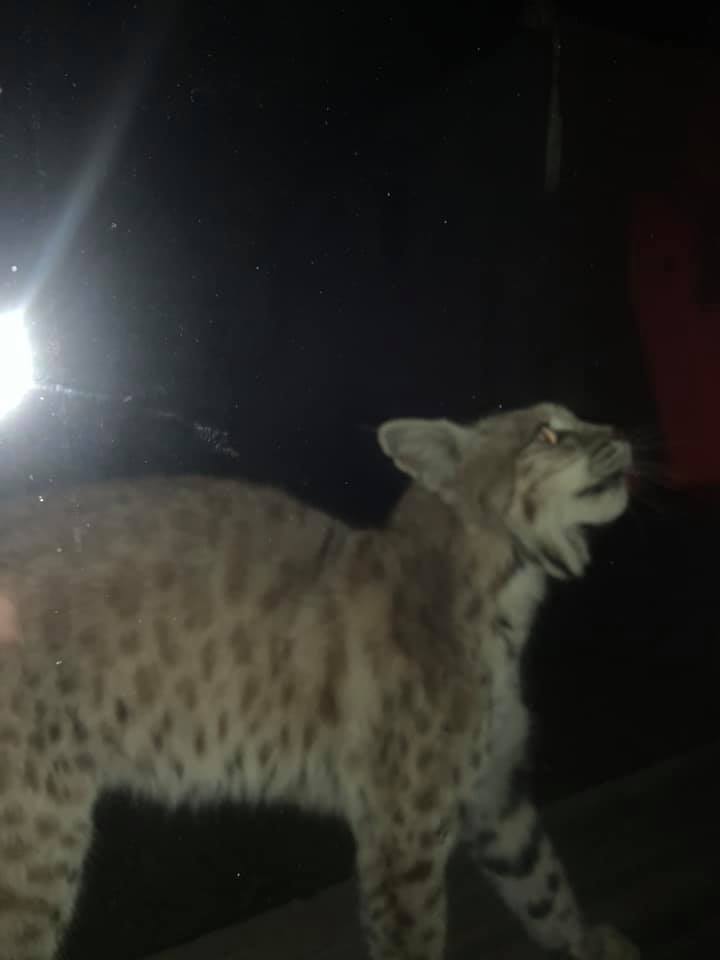 “Ok, Missus, what’s the problem?” Yes there was a problem of some kind and I hoped that it didn’t have anything to do with her kittens. Having listened to me impatiently, she stepped back from the window ledge. 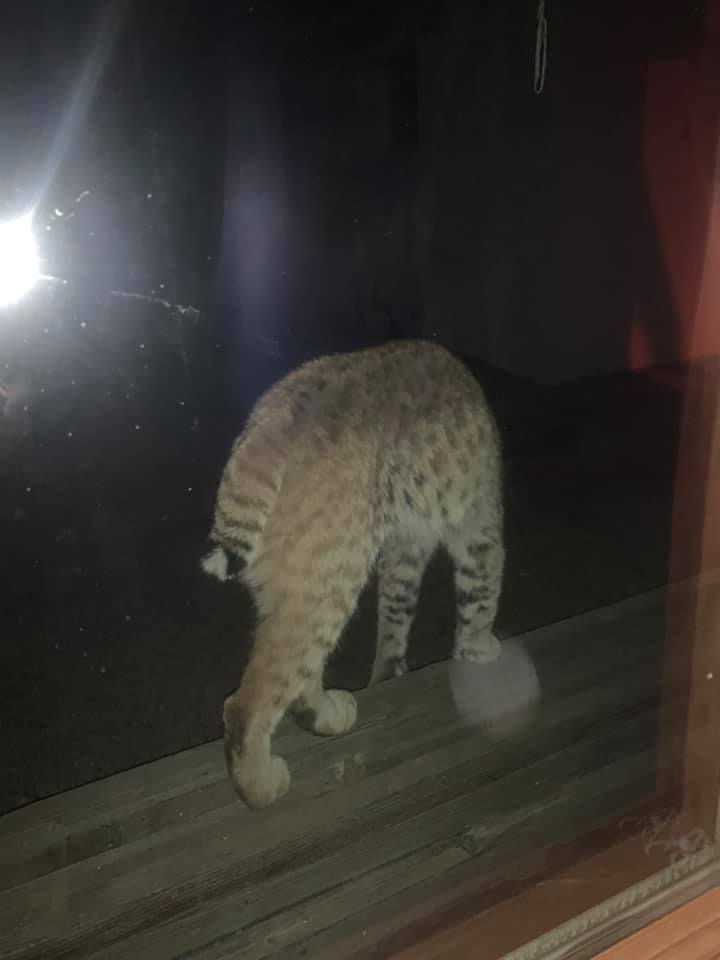 I opened the front door and the milk with the cracked egg that I leave in a saucer for her was frozen. So I took it in the house and warmed it briefly in the microwave and put it back out. She stood back, near my 4×4, watchful, waiting for me to close the door so she could have her treat in peace. Sometimes the lions beat her to her snack and she won’t complain, but frozen milk will become a problem as the season moves forward.

New nuclear engine concept could help realize 3-month trips to Mars …more here. UNSC-Tech uses a Fully Ceramic Micro-encapsulated (FCM) fuel to power the engine’s reactor. This fuel is based on High-Assay Low Enriched Uranium (HALEU), which is derived from reprocessed civilian nuclear fuel and is enriched to between 5 and 20 percent – greater than that of civilian reactors and less than that of naval reactors. 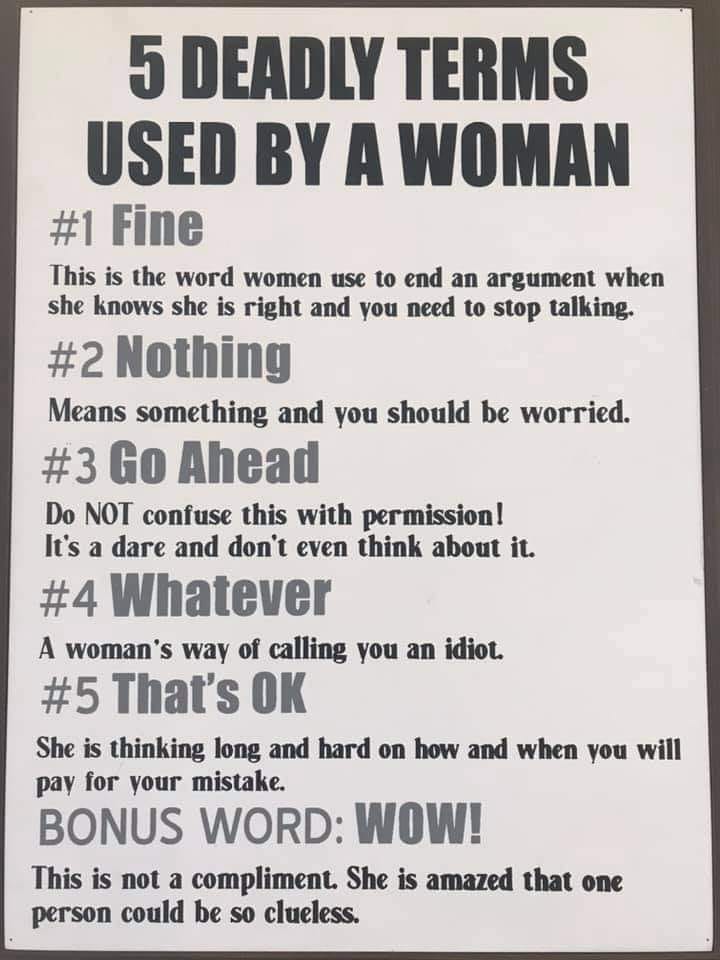 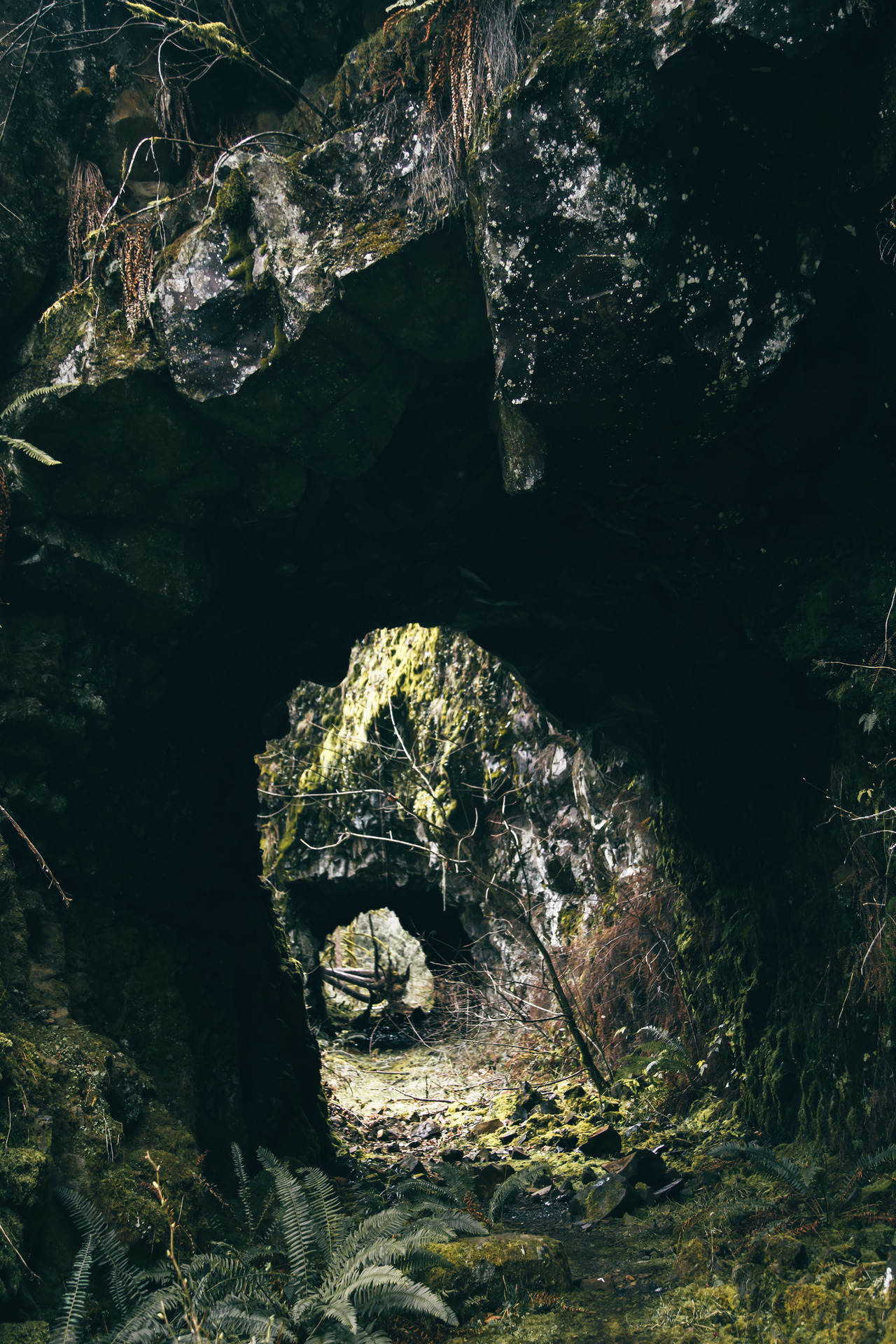 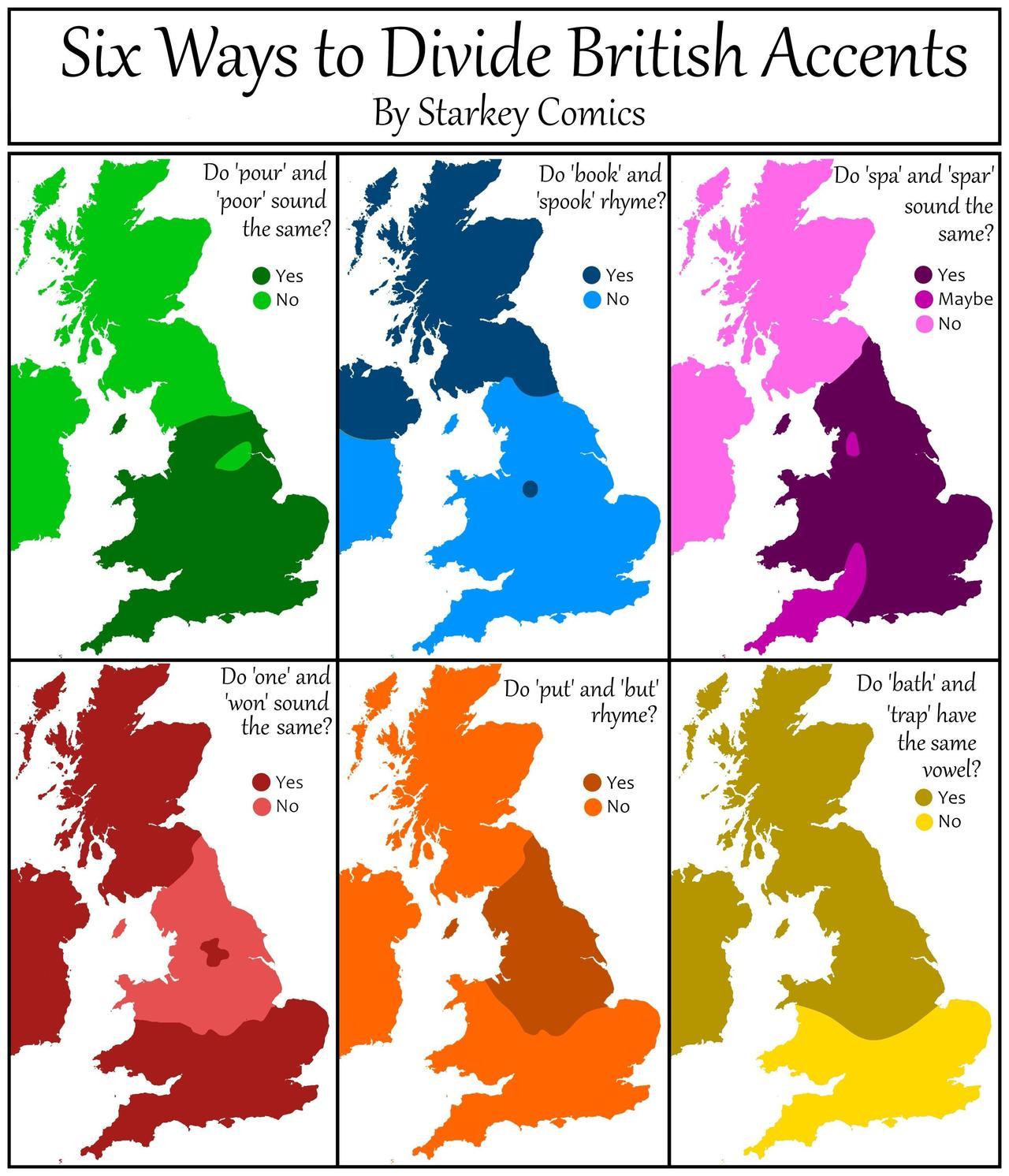 What’s In a County Name? 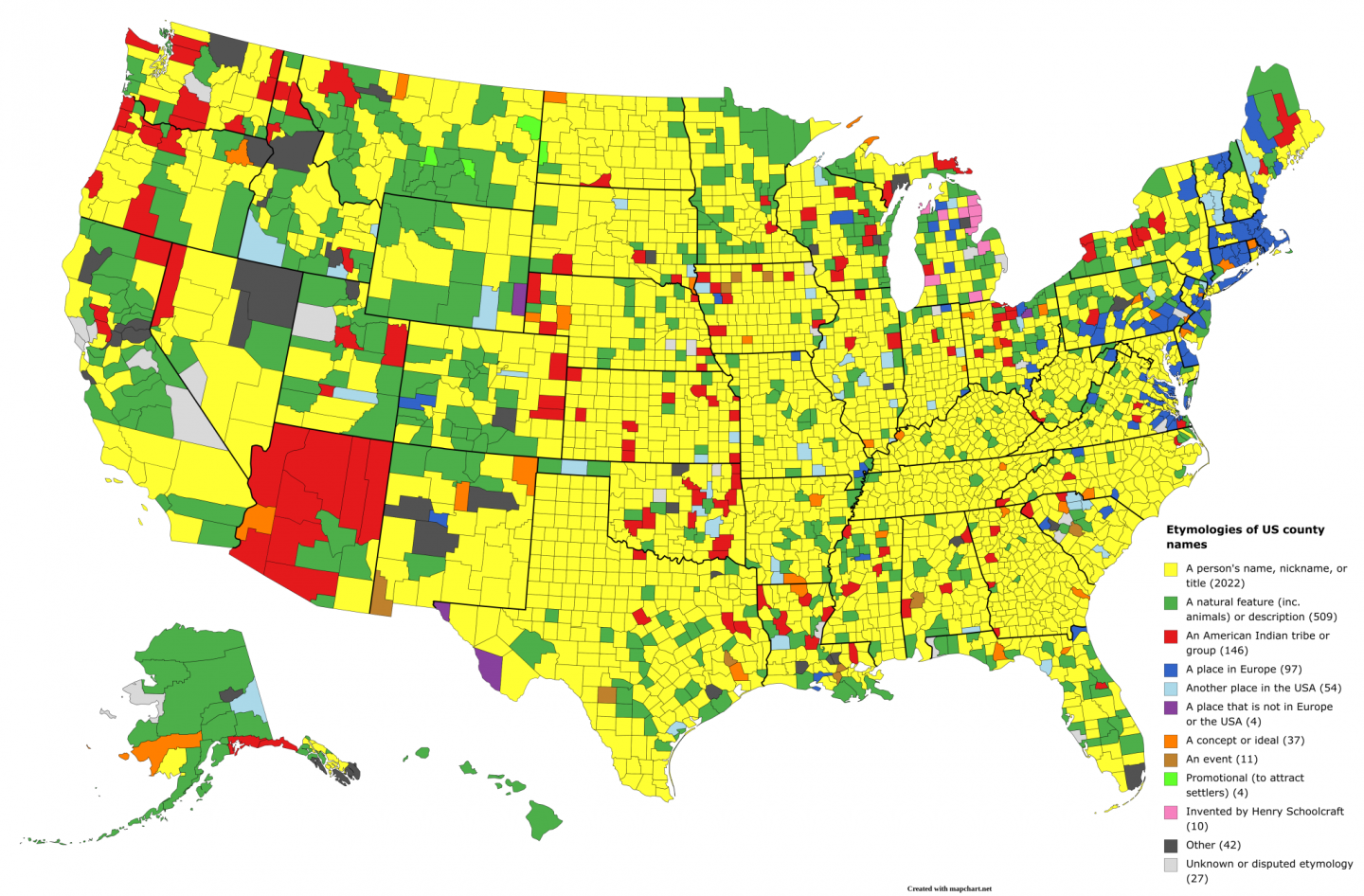 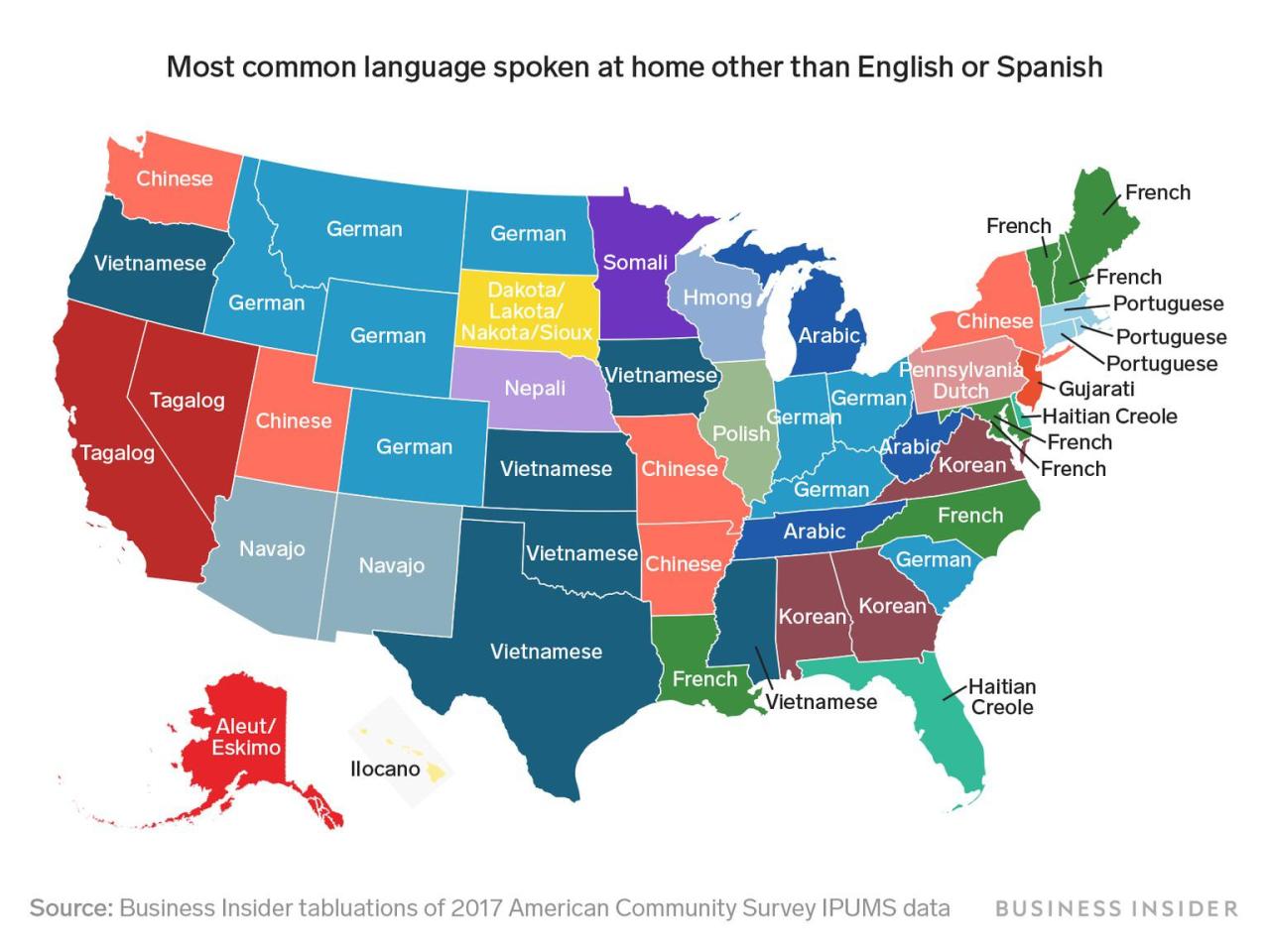