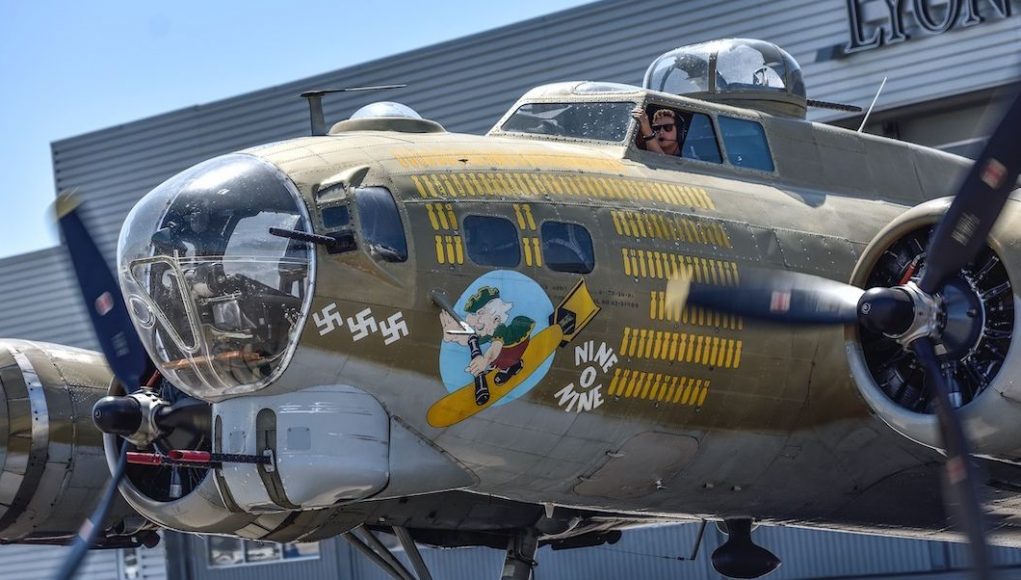 Masters of the Air

The legendary TV-Show Band of Brothers from 2001 and his follow-up The Pacific from 2010 will be continued by Masters of the Air, an upcoming war drama miniseries based on the actions of the Eighth Air Force of the United States Army Air Forces during World War II. 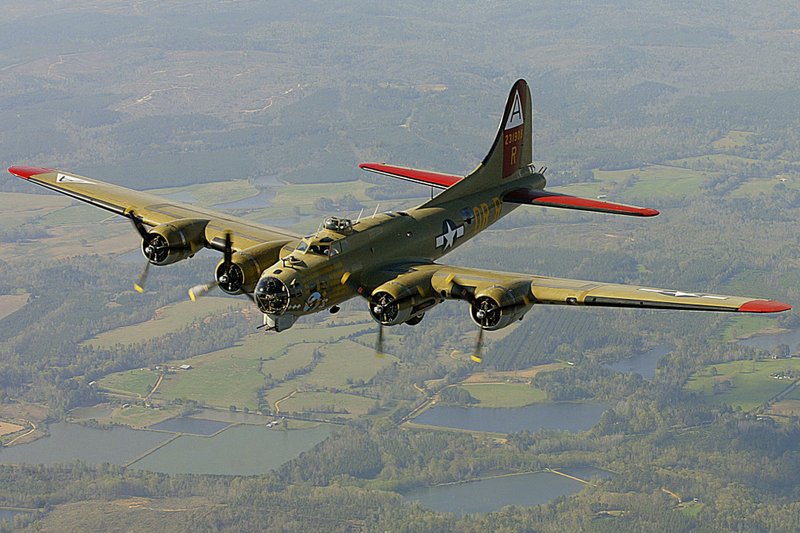 That will be the first project announced by Apple which is moving into the entertainment world. The show will be executive produced by Steven Spielberg and Tom Hanks in Apple’s own production studio. The Masters of the Air will be a limited drama series and will be available exclusively through Apple’s new Apple TV+ streaming service. Everyone seems to be getting into their own streaming service business (with an associated fee). Productions such as this one are designed to act as lures to get you in. It may be a good program. I can’t say. I may see it one day when it ends up on Netflix.

On this week in history, the 82nd Airborne Division were moved by trucks to the Werboment, Belgium area to take up a defensive position during the Battle of the Bulge. 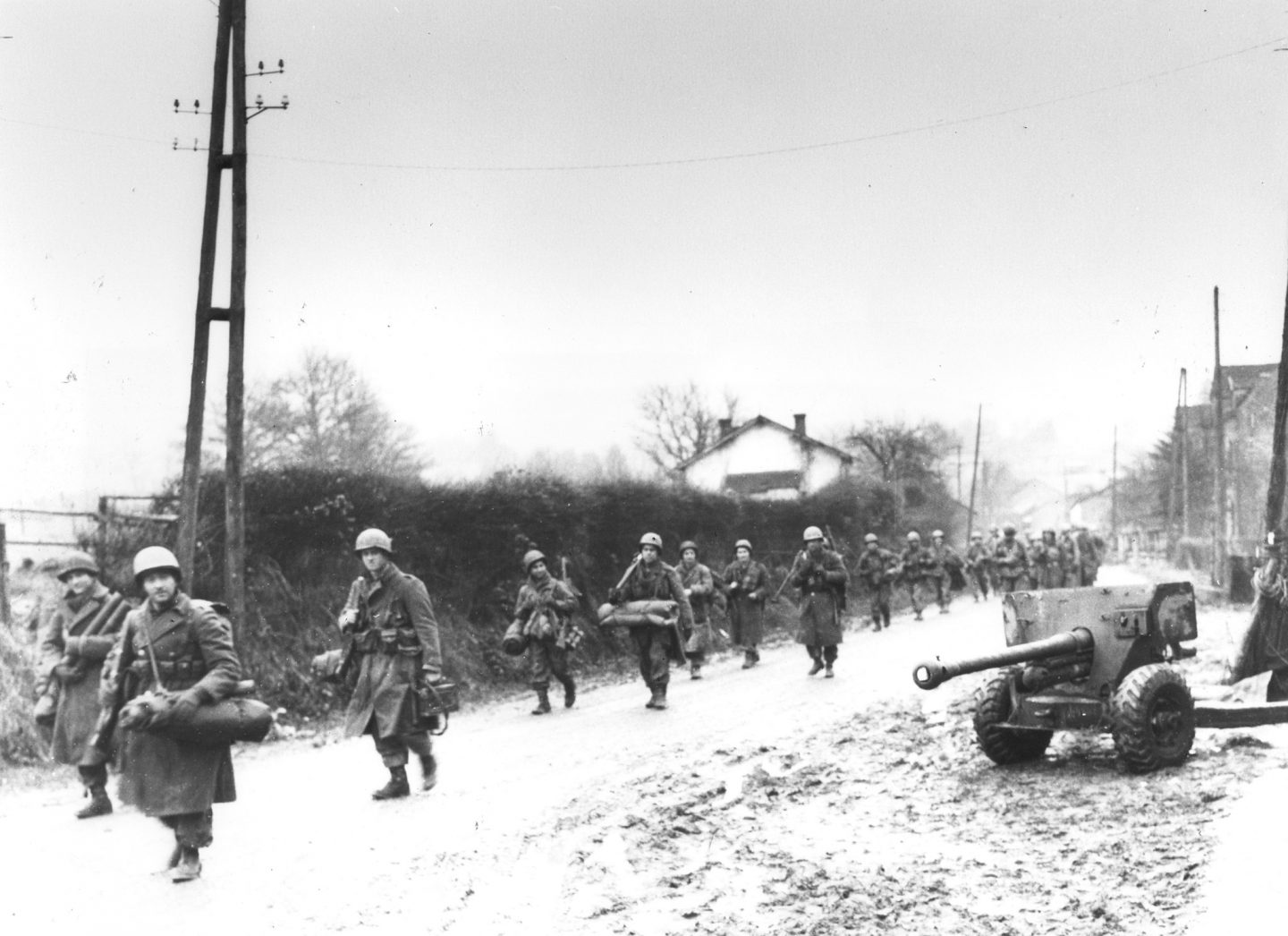 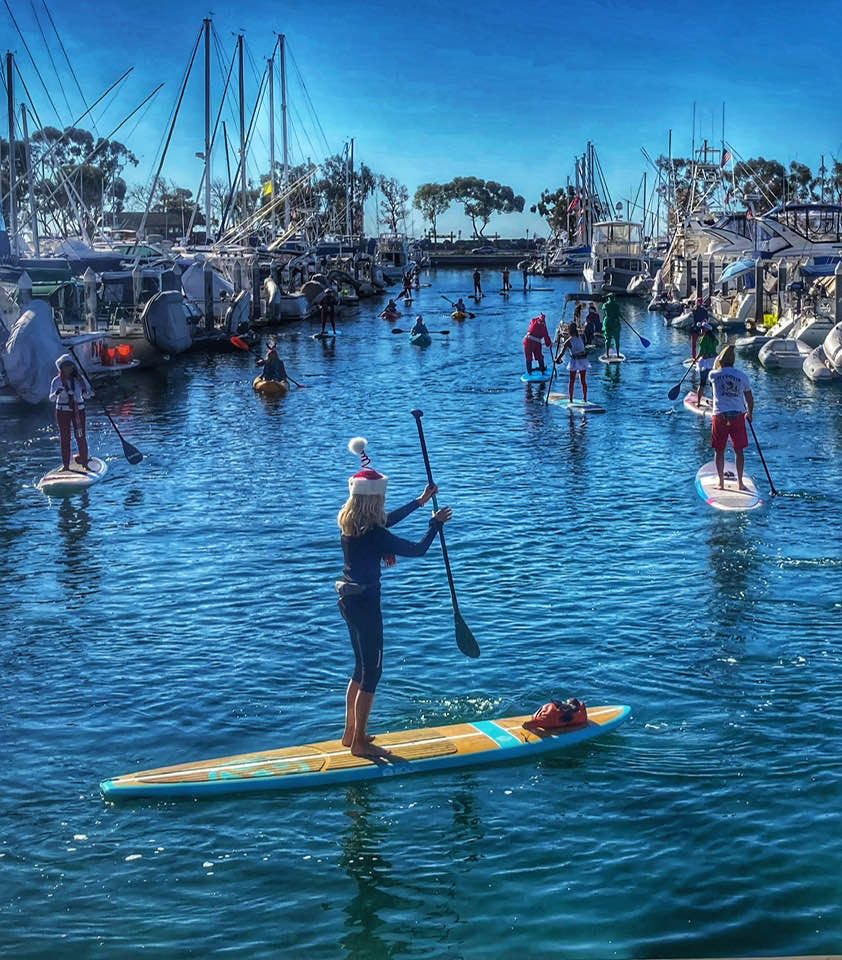 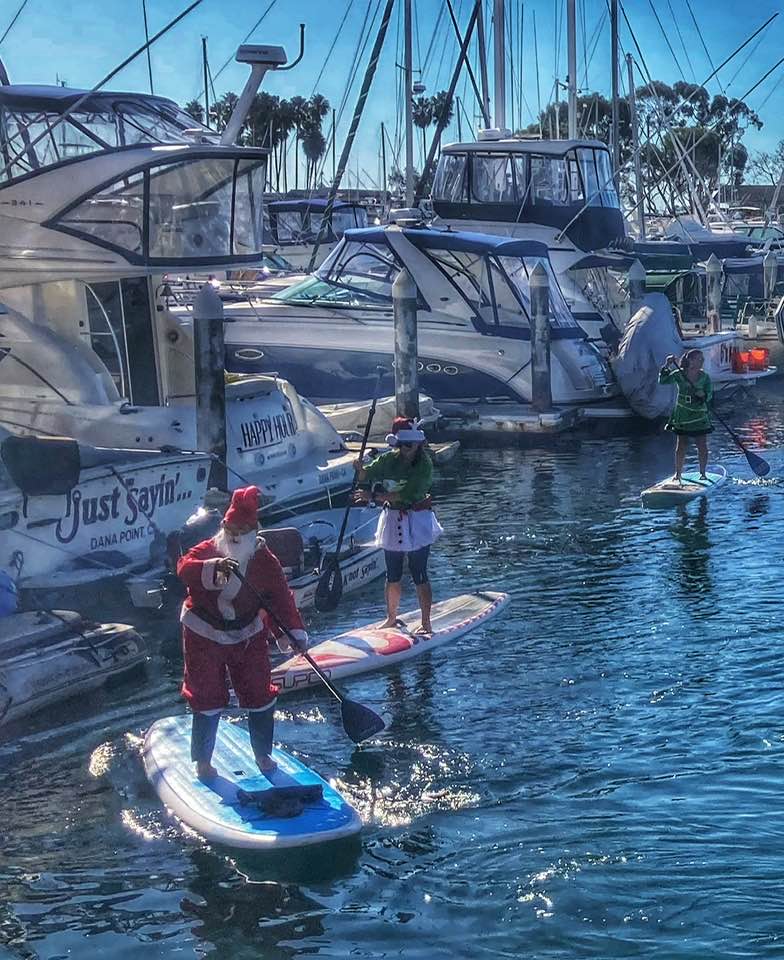 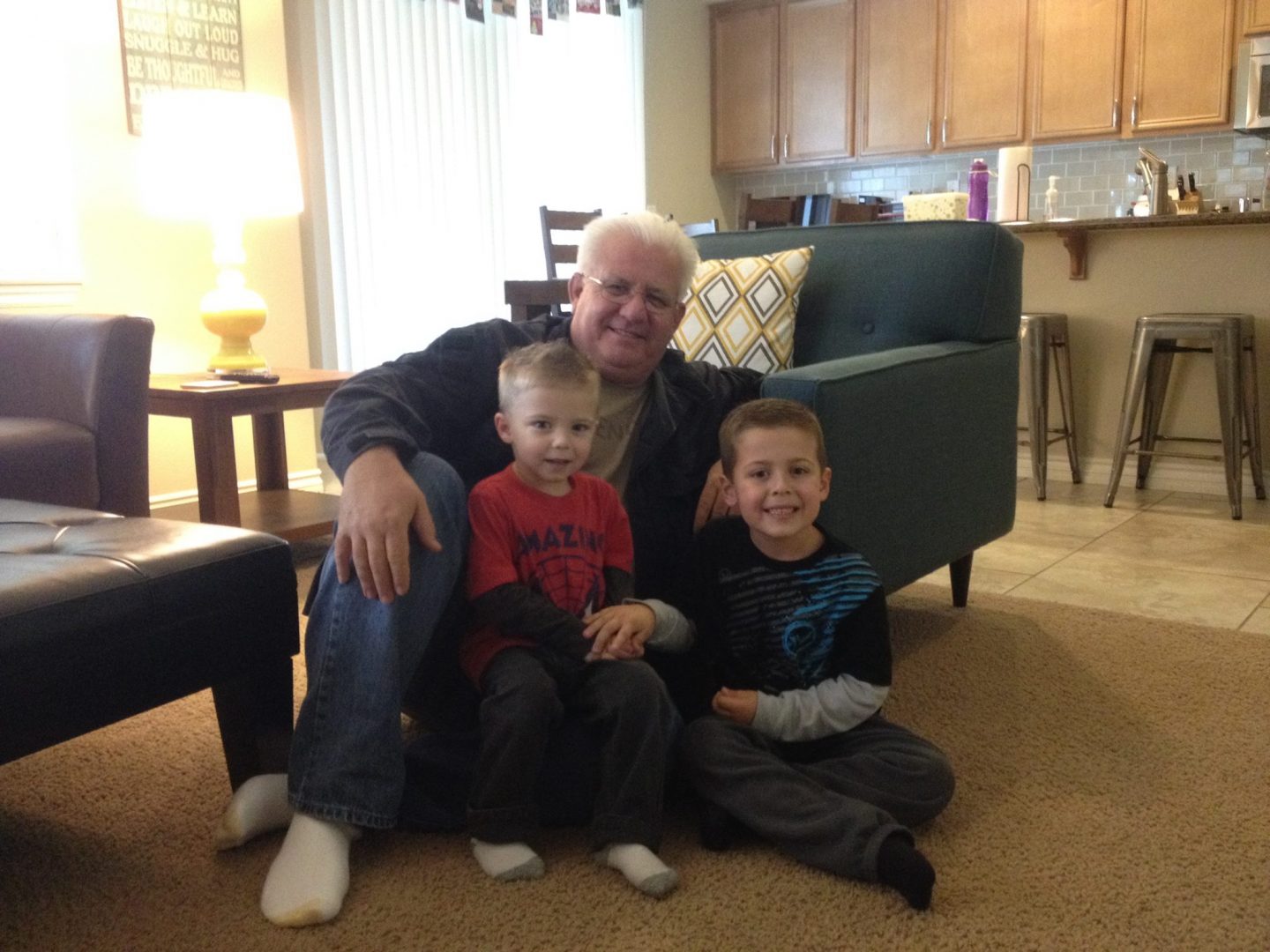 Not a racial term …more here

But where does the name of the legendary musket originate? I hunt deer with a Brown Bess musket. It gives the deer a fair chance and I just enjoy going out with it. I’ve never bagged a deer with the Brown Bess, but killing the deer is not the object of the exercise so much as it is the style with which one hunts. 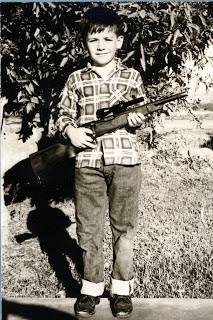 Of course, everything has changed since those early days when I hunted with my grandfather.

But in another sense, things haven’t changed all that much and now I have grandsons to hunt with to carry on the tradition.

The Ghost of Christmas Future? 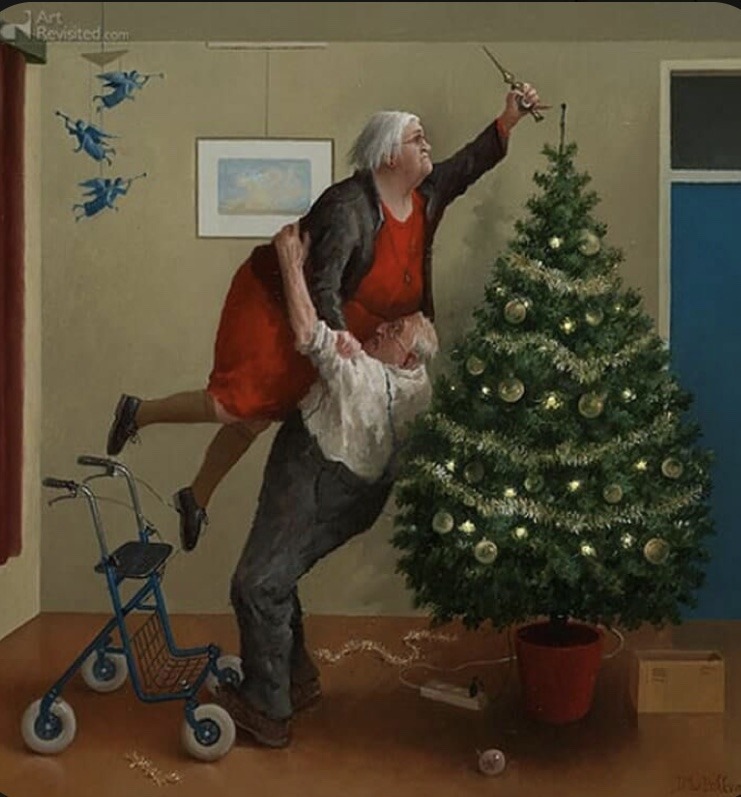 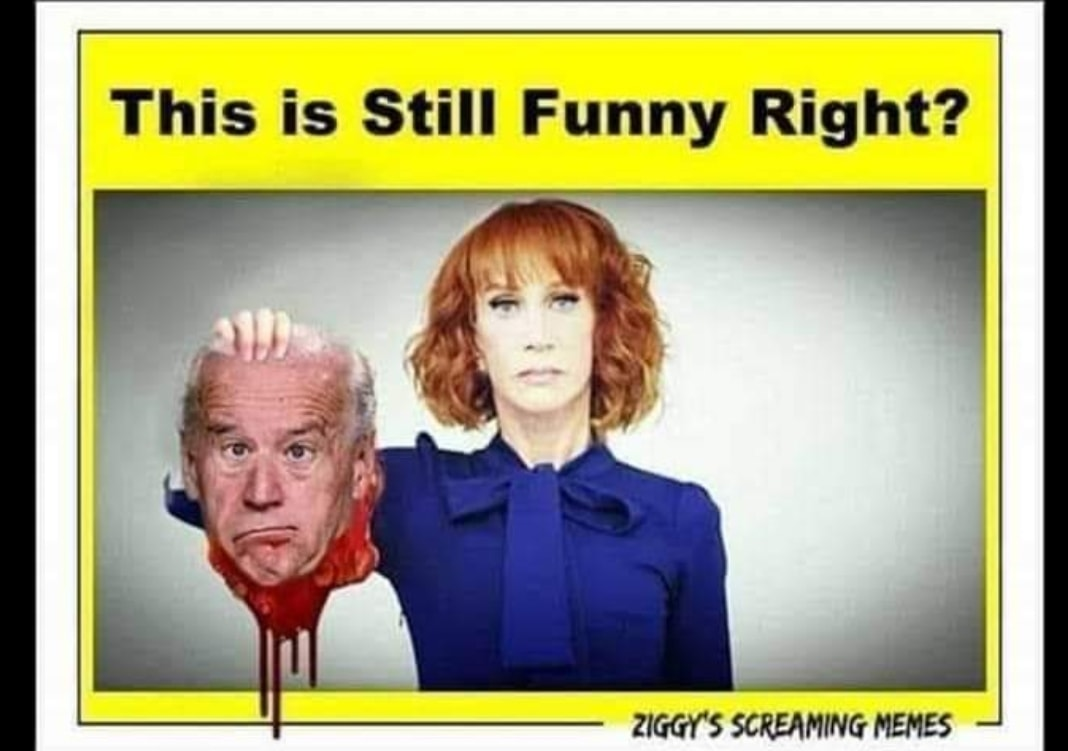 Tucker Carlson (Fox News) has been running a series on the new, progressive, US Military where the meritocracy has been replaced by racial and gender (possibly all 36, he didn’t say) quotas.

As with many things today, it is depressing. 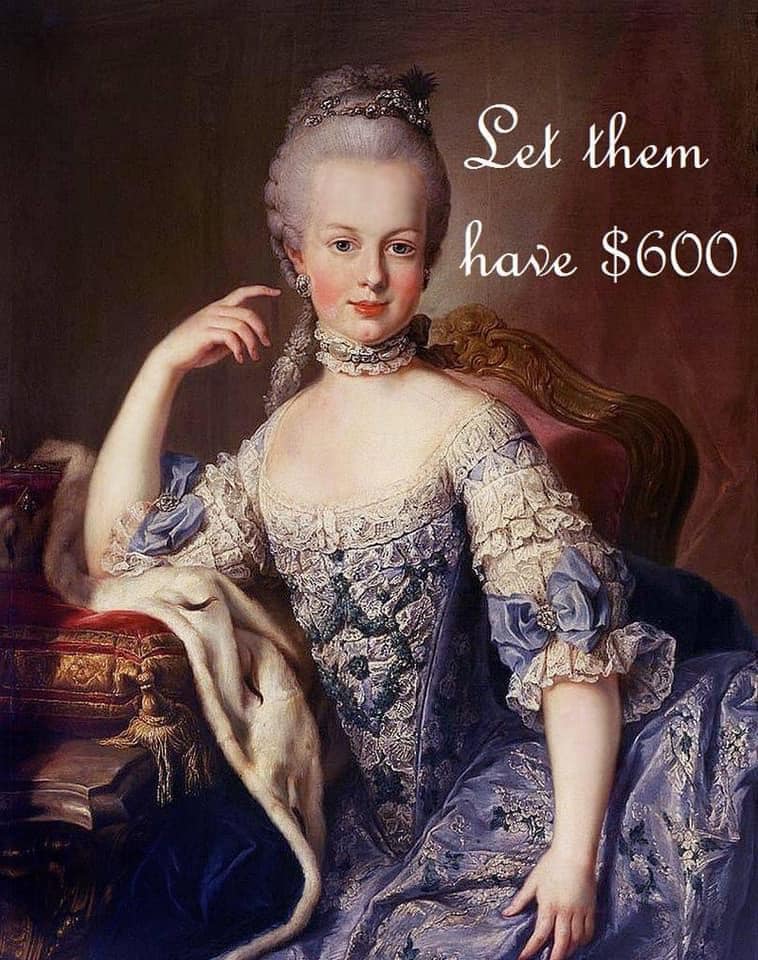