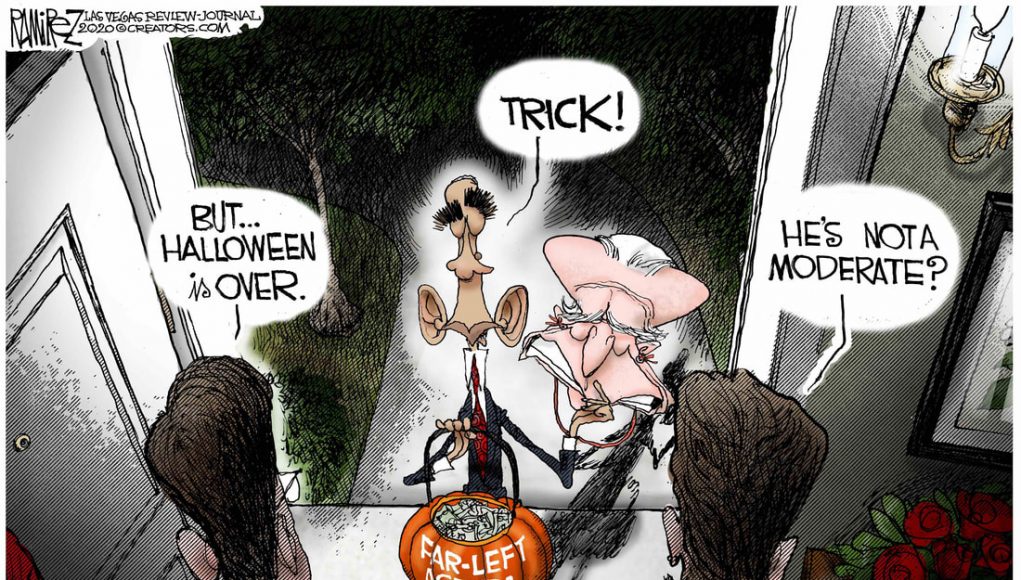 He wouldn’t go a Sawbuck

A friend of mine (retired USAF Eagle driver) who is a Republican, was over at the mine for dinner last night. He told me that he thought that creepy, corrupt, senile old Joe Biden would win the presidency. He bet me $5. I took Trump, he took Slow Joe. He wouldn’t do $10.00. He doesn’t like President Trump’s “New York Manners”. Who does? That doesn’t mean that (a) Trump is a bad president or that (b) Biden will win.

He said that “President Trump is his own worst enemy.” I can’t disagree. But that notwithstanding, President Trump has been a great president, he’s done great things, and Joe Biden IS the swamp – from the top of his plugs to the very bottom of his wingtips.

I just hope that the American people see the situation for what it is. And he won’t be president for long. A few months, before he dies in his sleep and “a country mourns” while Harris is installed as president. 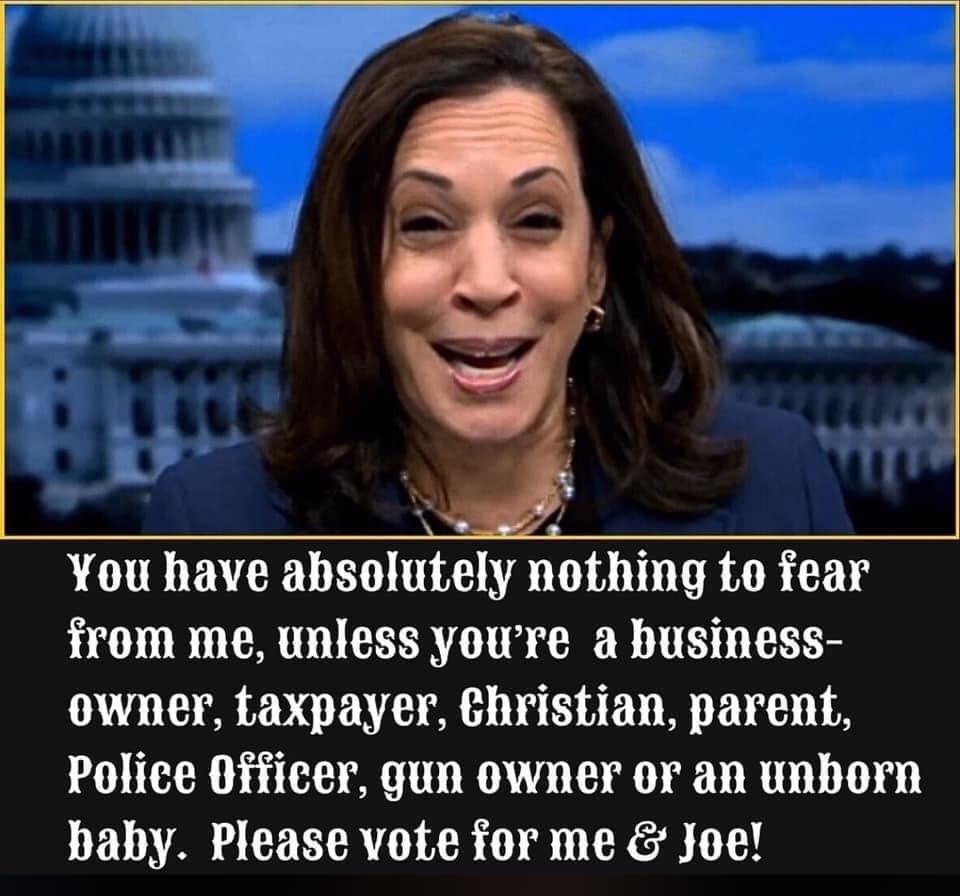 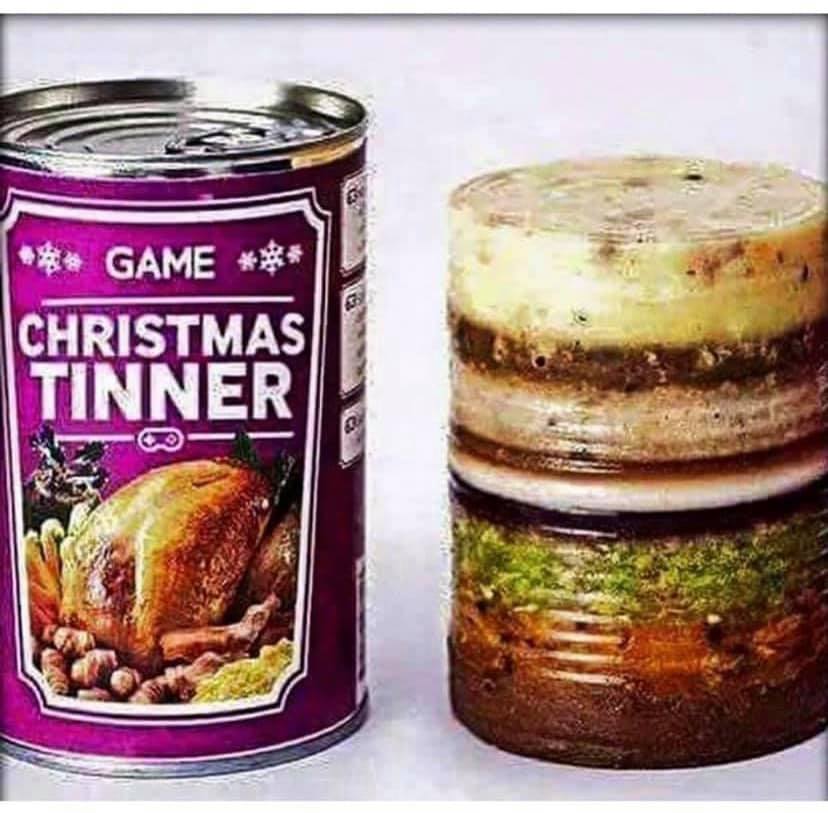 In order to make social distancing a reality, every Californian will get their Christmas ration so that they can sit alone and enjoy the holiday, with an individual feast. They say that it will slow the spread. 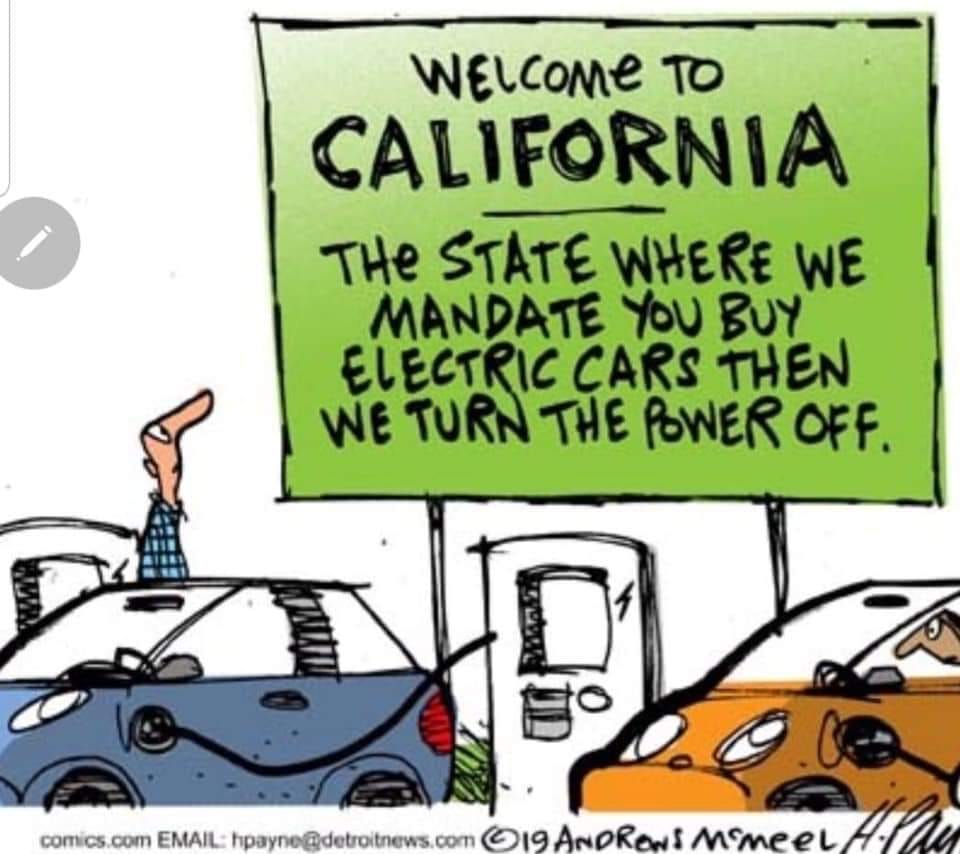 In a campaign speech before tens of masked supporters (so you don’t really know who they are), Presidential hopeful Kamala Harris said, “We need to make the entire country more like (the People’s Republic of) Kalifornia.” I wonder if her supporters were impressed. You can’t really know because cheering, much like singing, is forbidden in Kamala’s Amerika. 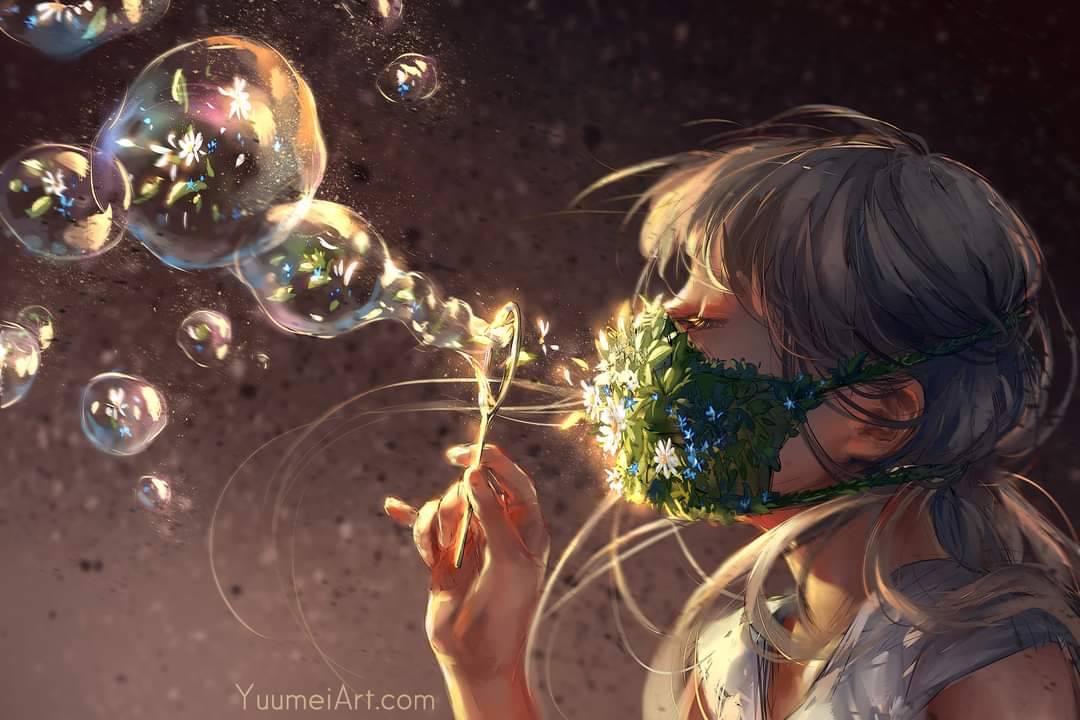 There isn’t much more progressive art than this crap – promoting the wearing of masks as a type of fantasy that all should aspire to. 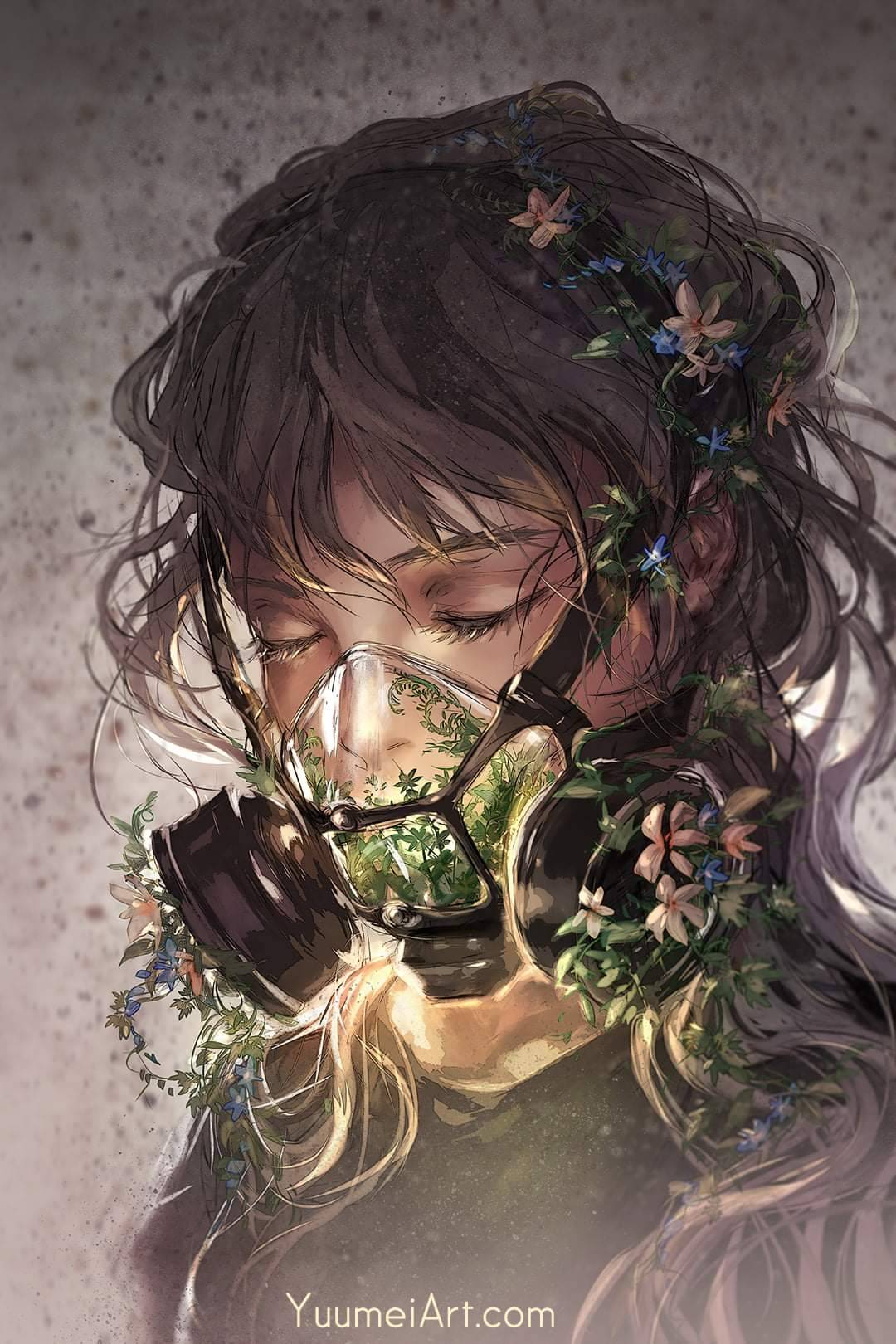