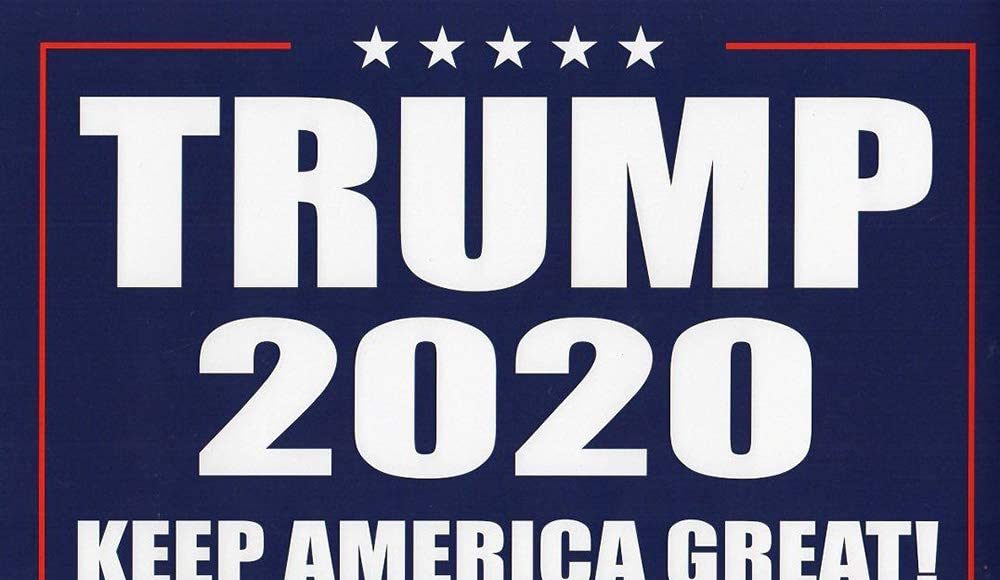 It’s all about Donald Trump.

The Democrat Party boasted that it was the party of the little guy and they’re not. They are the party of American elites, of big tech, big pharma, Hollywood, the mainstream media, special interests and of Wall Street.  Corrupt Joe Biden would have stolen a hot stove (Lincoln used the metaphor) if he could have carried it away, and his party loves him for it.

That mantle of “champion of the little guy” changed to the Republicans (look at the Trump rallies) and the mainstream Republicans are not quite aware of what’s happened for the most part.

Trump is not the cause of the change, he is just a powerful manifestation of it. The cause of the change was the wholesale failure of our elites and the collapse of public trust in our elite-run institutions. Trump called out those failures in a way no one had done before, and it resonated with many Americans who had become so disgusted with our politics they had given up, tuned it out, stopped voting.

During the 2016 Republican primary there were a lot of machine politicians, one legacy politician (Jeb!) who felt the nomination was owed to him because he was the youngest Bush, and there was Donald Trump.

President Trump is one of the few politicians who actually listens to America. And if he has a tin ear when it comes to the mainstream media, the communists or the RINO’s, well, that’s one of the most endearing things about him.

I believe that President Trump will win the election today (four more years) and despite the fraud and corruption by the elites, the media empires, the big tech giants, and the communists, he’ll prevail.

But what if the fraud is just too much to overcome?

A Trump loss this cycle means Trump will instantly become the leading candidate for the 2024 Republican nomination. And if you don’t believe that, you haven’t been to a Trump rally.