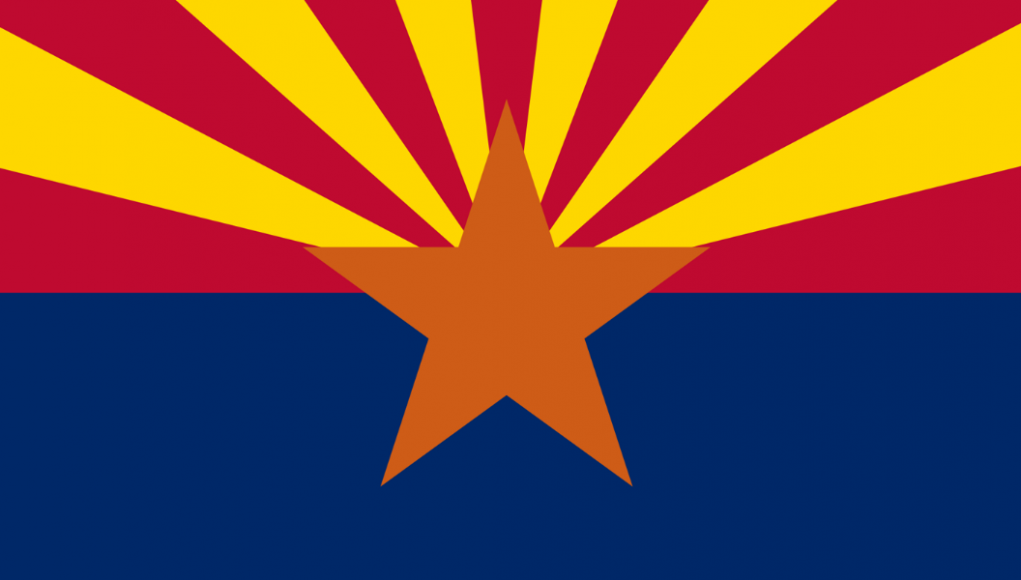 As I travel through Arizona today, I am reflecting on the problematic illegal drug trade that is sponsored by the Brandon regime. (more here) It was interesting that when Pedo met with Xi in China, he chose to speak about the weather rather than the illegal narcotics that China exports in a clandestine way into the US via Mexican drug cartels. 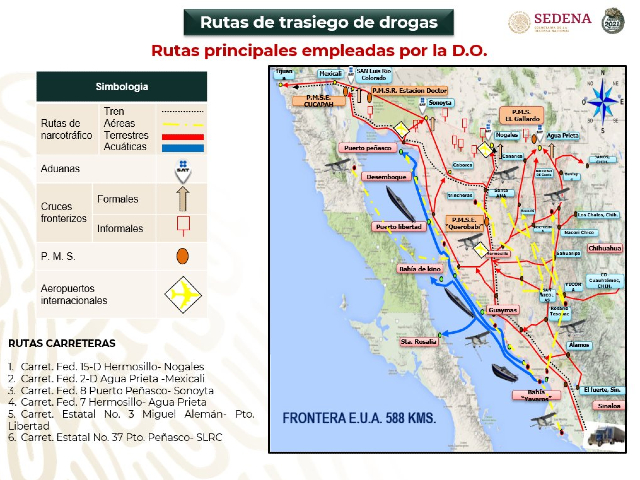 * It’s easier to bring a drag queen Soddomite into a school than a Christmas tree. That’s how far we’ve fallen.

* Pfizer’s fortune amassed in the Covid pandemic is now paving the path to pharma nirvana: a weight loss pill worth billions. The company has reaped nearly $100 billion from selling Covid-19 vaccines and treatments to U.S. taxpayers and foreign governments. With that windfall, it plans to get richer, sinking the cash into developing and marketing potential blockbusters for conditions like migraines, ulcerative colitis, prostate cancer, sickle cell disease, and obesity. It just announced it will triple or even quadruple the price of its Covid vaccine once it goes on the commercial market next year.

The federal government is helping Pfizer with its marketing, urging people to get boosters targeting the omicron variants, although early data has been mixed on whether the shots work better than the earlier version. Even with a 66% drop in Covid vaccine sales in the past quarter, the company made about $4.4 billion in those three months. Pfizer has a deep stream of cash to finance its future.

* US Army and USAF deaths at Swim School – The Army is casting about for answers, looking for new equipment, etc. It might be useful if they asked the Navy how they avoided fatal swimming accidents during training. That may be too difficult of an ask for the Army.

* Future Firearms Sales (Fox Business) “Our biggest business cheerleader is President Biden,” Ramey said. “Every time the President or a Democrat makes outlandish comments, our business picks up.  Especially when he talks about bullet speed or taking out a lung,” Ramey added of Biden. “That’s what self-defense ammo is supposed to have and do. We appreciate his support.”

* Fetterman was the Democrat candidate for the Pennsylvania Senate seat that the Republican incumbent vacated. He suffered a serious, debilitating stroke several months ago. Choosing not to drop out of the race, Fetterman avoided public appearances and mounted a fairly effective campaign, hidin’ out of sight and bidin’ his time, just as Old Joe did, and let the corrupt media cover for him.  (More from the Spectator on rotten journalism)

* How Election Integrity has been Destroyed in Arizona – This is so simple and obvious that it has escaped everyone’s attention, including mine. According to the article below, “when ballots are more important than votes – the election will always favor the former.”  And there is also this.

* Remember when Pedo Joe was a hero of AMTRAC and even was able to get Hunter on its Board of Directors? How times have changed. The International Brotherhood of Boilermakers voted to reject the railroad labor agreement spearheaded by the Biden administration on Monday. In joining the Brotherhood of Railroad Signalmen and the Brotherhood of Maintenance of Way Employes District, the union became the third member of the 12-union panel to reject the tentative agreement. According to Axios, the group does not plan to strike until at least Dec. 9.

Canned Willie was sailor slang for canned corned beef, after a morbid style of short little poems popular during the latter part of the 19th century describing the murderous exploits of a young boy named Little Willie, who butchered siblings and parents alike in a variety of grisly fashions. The poems also gave rise to another well-known phrase, that of something that gives you the willies.

In the Navy, they called C-Ration cans of corned beef, “Little Willies”. I cast about for the origin of the term at the time but nobody knew. Useage: “Hey LL, I’ll swap you a Fruit Cock(tail) for a Little Willy.”  Cans are tossed in exchange.

Now I know, so let’s take a stroll through the halcyon days of yesteryear for a taste of what was tickling the fancy of sailors and landsmen alike way back when…

Willie, I regret to state, Cut his sister into bait. We miss her when it’s time to dine, But Willie’s fish taste simply fine.

Little Willie hung his sister. She was dead before we missed her. “Willie’s always up to tricks. Ain’t he cute! He’s only six.”

And let’s not forget that childhood classic:

Willie with a thirst for gore, Nailed the baby to the door. Mother said, with humor quaint: “Careful, Will, don’t scratch the paint.”

Things were somewhat more morbid then than they are now. 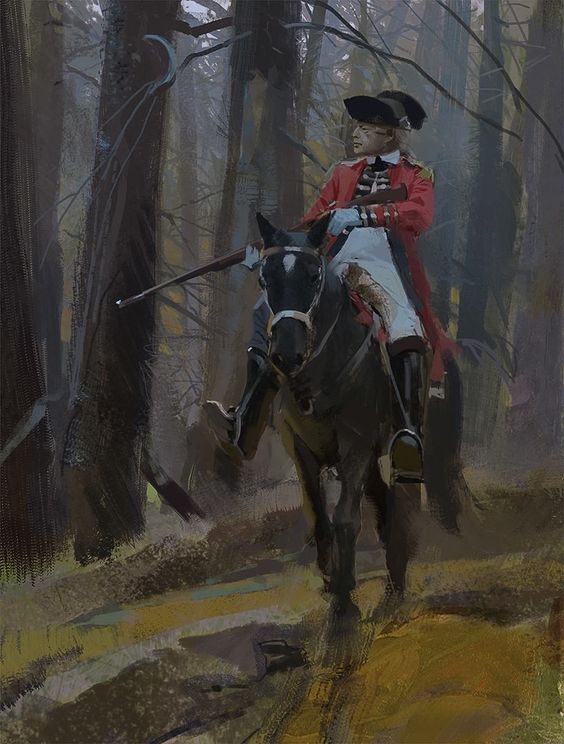 Every so often I see paintings like this one and wonder if the artist chose to suspend reality or if they actually believed that it reflected the reality of a bygone age. The art is solid. Did the artist ever ride a horse carrying a Brown Bess or even a cavalry fusil? In order to fire the flintlock, the officer would have to insure that the powder in the pan had not been jostled loose or had become wet. And while both hands are on the musket, and he’s leaning back, he manages to take a shot after which, what does the horse do?

I’ve tried to carry my Brown Bess while riding a horse. I’ve never fired it from horseback. It’s an infantry weapon. 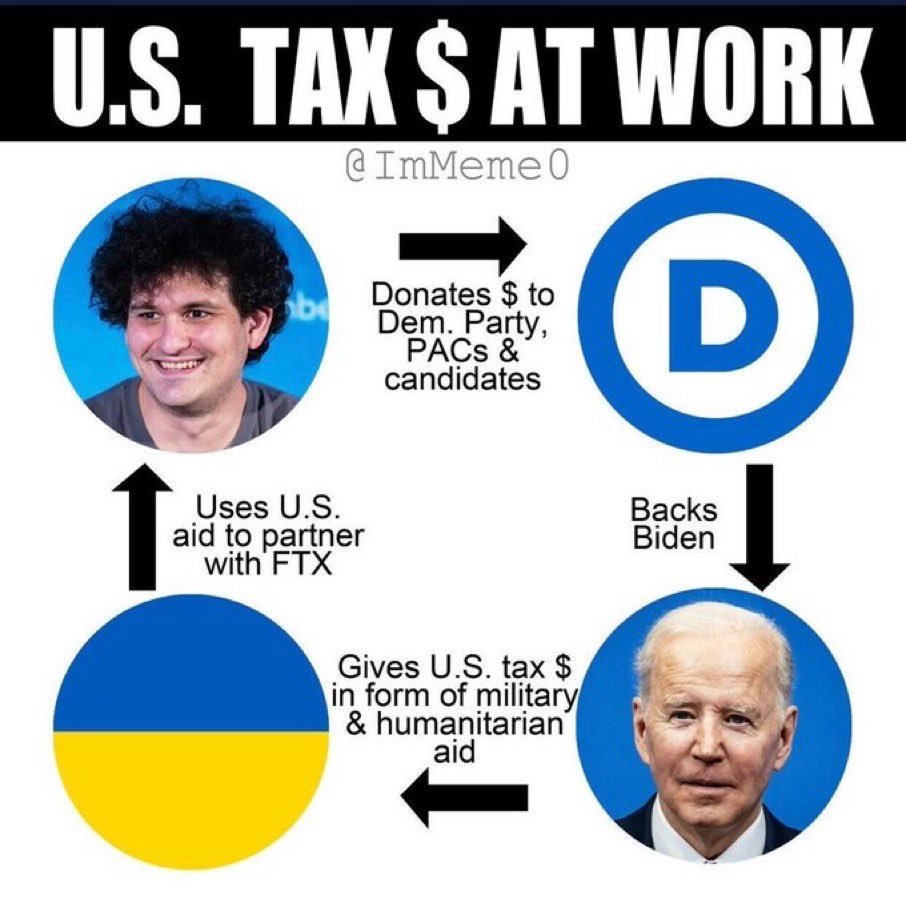