A Trip to Northern Nevada 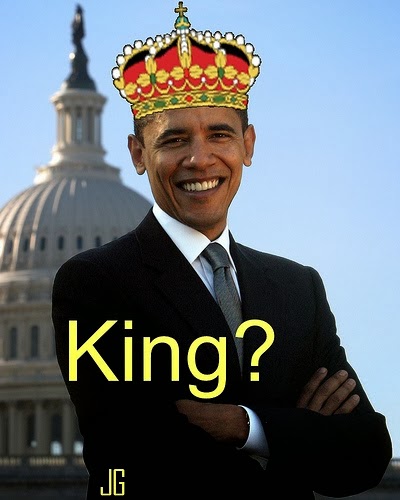 Earlier in the week, I flew to Reno, NV for business and was driving around with senior members of State government. The issue of possible aggression by Russian President Putin against Ukraine separatism came up for discussion and then the potential of Chinese military action against Taiwan and Japan over the Senkaku Islands came up as we drove.

During all of this there was some debate with executives in the Tahoe where I was riding. One very senior member of Nevada’s executive branch said, “All this is true, but I think the one thing that we can all agree on is that the singular biggest threat to the nation is Barack Obama and his little friend Hillary.” EVERY ONE of these people agreed and chimed in with various additional and enhancing comments.

One of them looked at me and said, “You’re from California.”

Once you leave California and enter ‘fly over country’, the state’s name is a dirty word and I was wearing it like a scarlet letter A. Being from California made me feel dirty.

Another person in the car, who I’d known for a long time and went through a particularly arduous military training program about four years after me, and with whom I served with personally, stood up for me, lumping me appropriately with everyone else in the crowded executive Tahoe. He said, “Scary Larry  only lives there, he’s not one of them, and MR (who works with me and was also in the SUV) is from England but he’s a friend of LL and that’s good enough.”
You have to love Northern Nevada.
I can only contrast that with how it might have gone if I was driving around with Governor Jerry Brown in California and his coterie of freaks and sexually confused ‘executives’ in San Francisco or Sacramento.