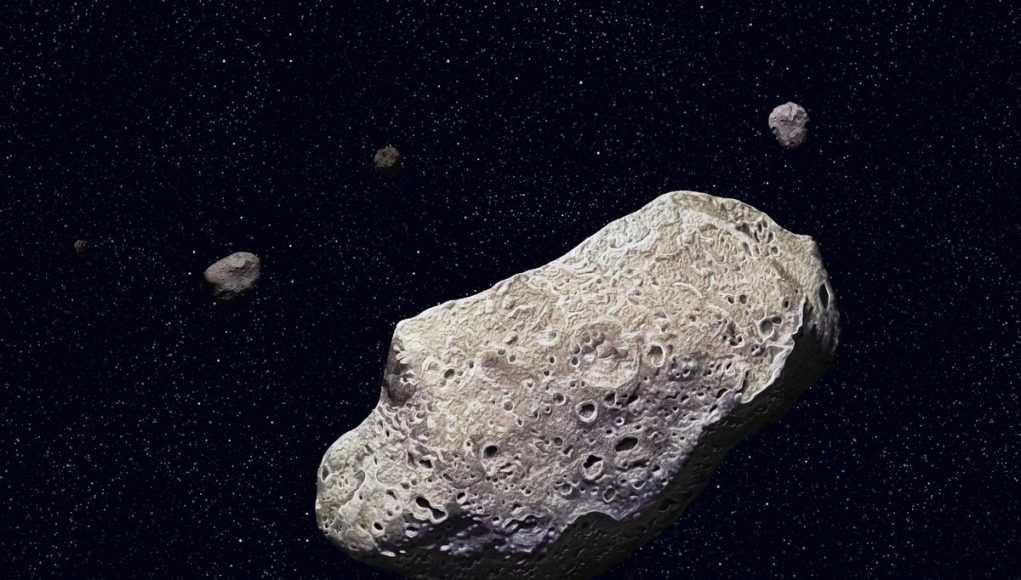 An asteroid spectral type is assigned to asteroids based on their emission spectrum, color, and sometimes albedo. These types are thought to correspond to an asteroid’s surface composition.

The three broad composition classes of asteroids are C-, S-, and M-types.

The C-type (chondrite) asteroids are most common, probably consist of clay and silicate rocks, and are dark in appearance. They are among the most ancient objects in the solar system.

The S-types (“stony”) are made up of silicate materials and nickel-iron.

The M-types are metallic (nickel-iron). The asteroids’ compositional differences are related to how far from the sun they formed. Some experienced high temperatures after they formed and partly melted, with iron sinking to the center and forcing basaltic (volcanic) lava to the surface.

Yesterday, four years after launching from Earth, NASA’s Osiris-Rex made a historic and brief landing on potentially hazardous asteroid Bennu, over 200 million miles away.

The spacecraft traveled all that way to perform a short touch-and-go maneuver with the goal of collecting a sample from the asteroid’s surface and is transporting it back to Earth for study.

Bennu is classified as a B-type asteroid, which means it contains a lot of carbon in and along with its various minerals. Bennu’s carbon content creates a surface on the asteroid that reflects about four percent of the light that hits it — and that’s not a lot. For contrast, the solar system’s brightest planet, Venus, reflects around 65 percent of incoming sunlight, and Earth reflects about 30 percent. Bennu is a carbonaceous asteroid that hasn’t undergone drastic, composition-altering change, meaning that on and below its deeper-than-pitch-black surface are chemicals and rocks from the birth of the solar system.

There’s no guarantee Osiris-Rex has collected a significant sample. As the spacecraft approached and then spent two years orbiting and surveying Bennu, it became clear this tiny world is different than what scientists expected. The team hoped to find a number of sandy surfaces ideal for sampling, but it turns out Bennu is a rubble pile, with a rugged terrain strewn with boulders.

Should the mission gather up a sample, it will begin a long journey back to Earth, with a planned landing in the Utah desert in September, 2023.

Then there’s the mission to Psyche 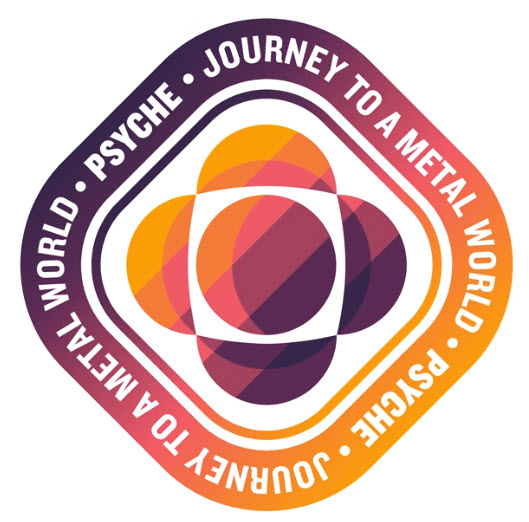 The Psyche mission is a journey to a unique metal asteroid orbiting the Sun between Mars and Jupiter. Psyche appears to be the exposed nickel-iron core of an early planet, one of the building blocks of our solar system.

Deep within rocky, terrestrial planets – including Earth – scientists infer the presence of metallic cores, but these lie unreachably far below the planets’ rocky mantles and crusts. Because we cannot see or measure Earth’s core directly, Psyche offers a unique window into the violent history of collisions and accretion that created terrestrial planets. The launch is scheduled for 2022.