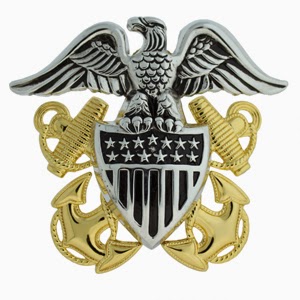 Quite some time ago, I was in the US Navy, I think a Lieutenant at the time, and was at Naval Air Station Pensacola for one reason or another. I ended up on a drug boat seizure, converted to Navy use, a 40′ sloop/pleasure barge and we sailed out to Pensacola Beach and dropped anchor at ground zero to the Blue Angles show. There was roughly an equal distribution of brown shoe officers (aviators) and frogs (SEAL’s) and a 2×1 ratio of female navy nurses to men.  So there were friends to be made. This is before “Tailhook” and men could still be men/women could still be women.
Floridians had thoughtfully parked a liquor barge/bar near where we dropped anchor and you could simply dive off the sloop, swim to the bar and then swim back. Between buying rounds and having them bought for me, the economy in Florida must have improved that 4th of July.
The party began early and I have no idea when it officially ended because I woke up in a stateroom below the next morning, moored to the dock – at about noon.
And I have my own party to attend to now, though I’m older and possibly wiser – or not. Can’t be tardy to your own party.