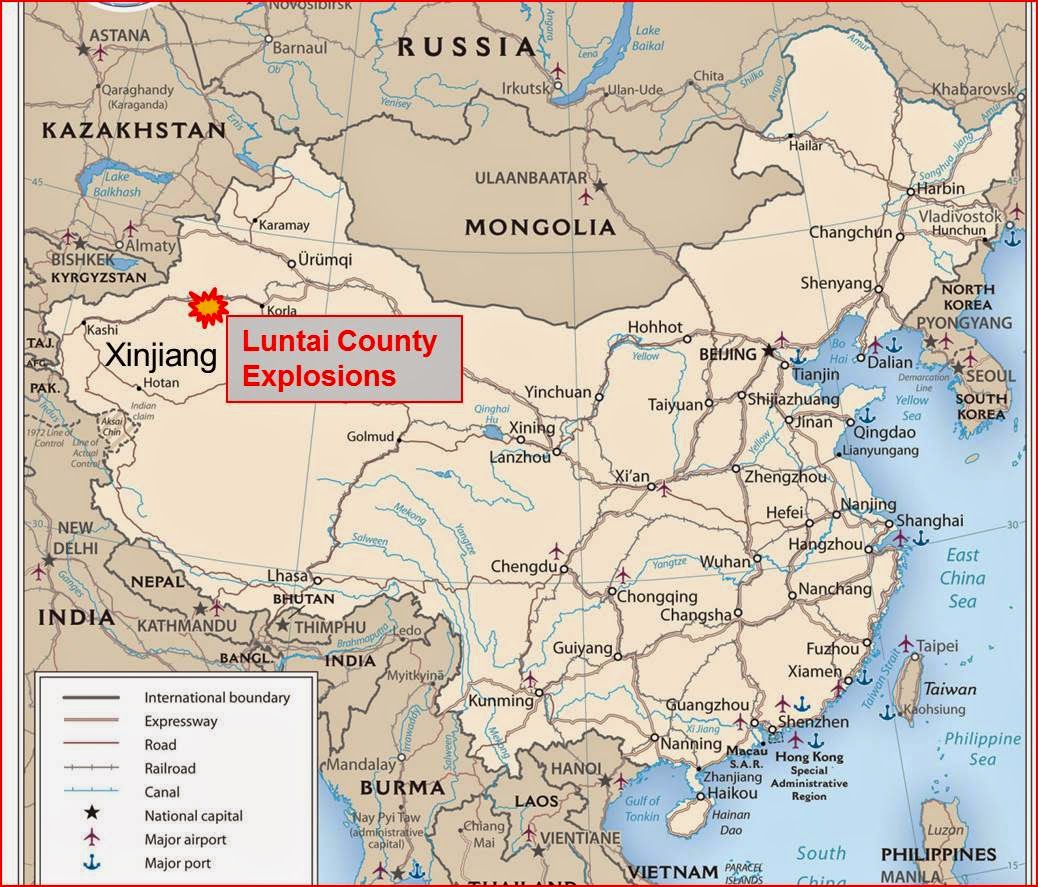 Facebook
Twitter
Pinterest
WhatsApp
The Mainstream Media in the US can only concentrate on one thing at a time. Whether it’s an armed robber, killed by law enforcement or it’s American forces bombing empty buildings at night to spare the lives of Muslims — only one thing.
Have you heard about the 21 September riots in Western China? Likely not, which is why you check this blog from time to time (I hope).  Western China is populated to a great extent by Uighurs, many of whom practice Falun Gong. Most of those who don’t practice the religion of Falun Gong (outlawed in China), are members of the Religion of Peace – they’re Muslims. 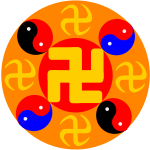 Earlier in the week, state news services reported only two people killed. The significance of the numbers is that they expose a more serious breach of local security than authorities were willing to admit at first. Chinese security officials do not seem to appreciate that the bombers are a manifestation of what appears to be a large and durable living system that protects and supports Uighur militants and is viscerally hostile to the Han Chinese. The Chinese security agencies know about the hostility, to be sure, but they do not seem to approach it as the output of a robust living system. They prefer arrests and cracking the heads of minorities, whom they judge to be inferior.

China’s supreme court distributed new wide-ranging guidelines for prosecuting terrorism cases. Xinhua reported that making and displaying banners and other materials of “religious extremism” is criminalized. It also criminalized insults, such as calling a person a “religious traitor” or a “heretic.”
Western China has been a powder keg for quite some time now. Most of the police officers who are murdered in China each year are posted in that region. Now, the locals are even more restless.
SPEAKING OF RELIGION – BREAKING NEWS
Woman beheaded in Oklahoma; Update: Assailant reportedly tried to convert co-workers to Islam; Update: FBI investigating, victims identified; Update: Suspect identified as 30-year-old Alton Nolen; Update: Police praise company CEO who shot Nolen
That’s the religion of peace, at it again. Convert or be beheaded. Apparently the woman/victim didn’t want to become a Muslim and Alton Nolen’s second wife. Based on the Quran and Sharia, he had every right to behead her (she’s an infidel – no rights under Quranic Law).