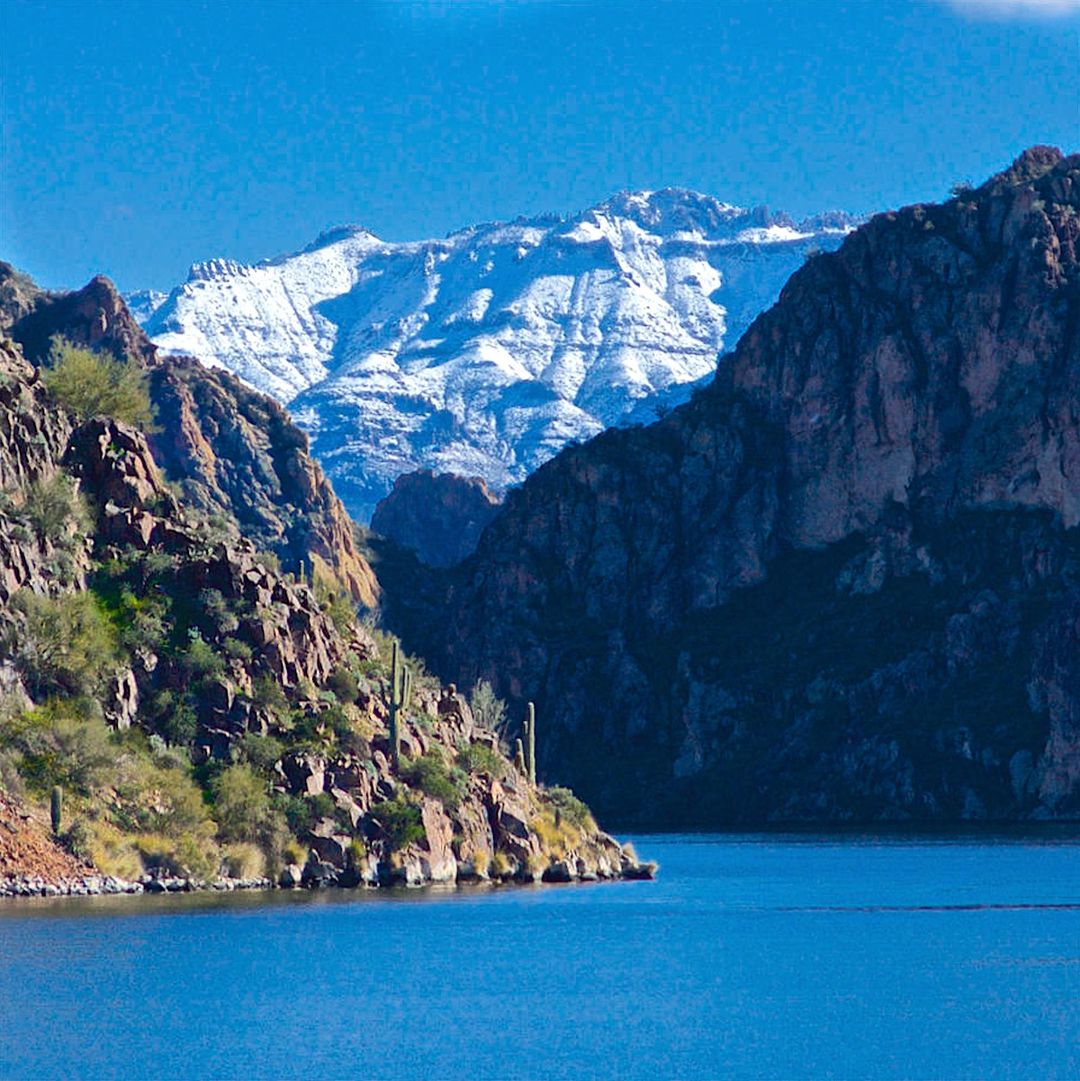 Sometimes it is cold enough to see significant snow on Four Peaks from the lake.

After the relative success of the First Crusade led by Peter-the-Hermit, Godfrey of Bouillon was named Defender of the Holy Sepulcher. The kings and princes offered him the crown, but he refused “to be named a king in a city where Christ wore a crown of thorns.” 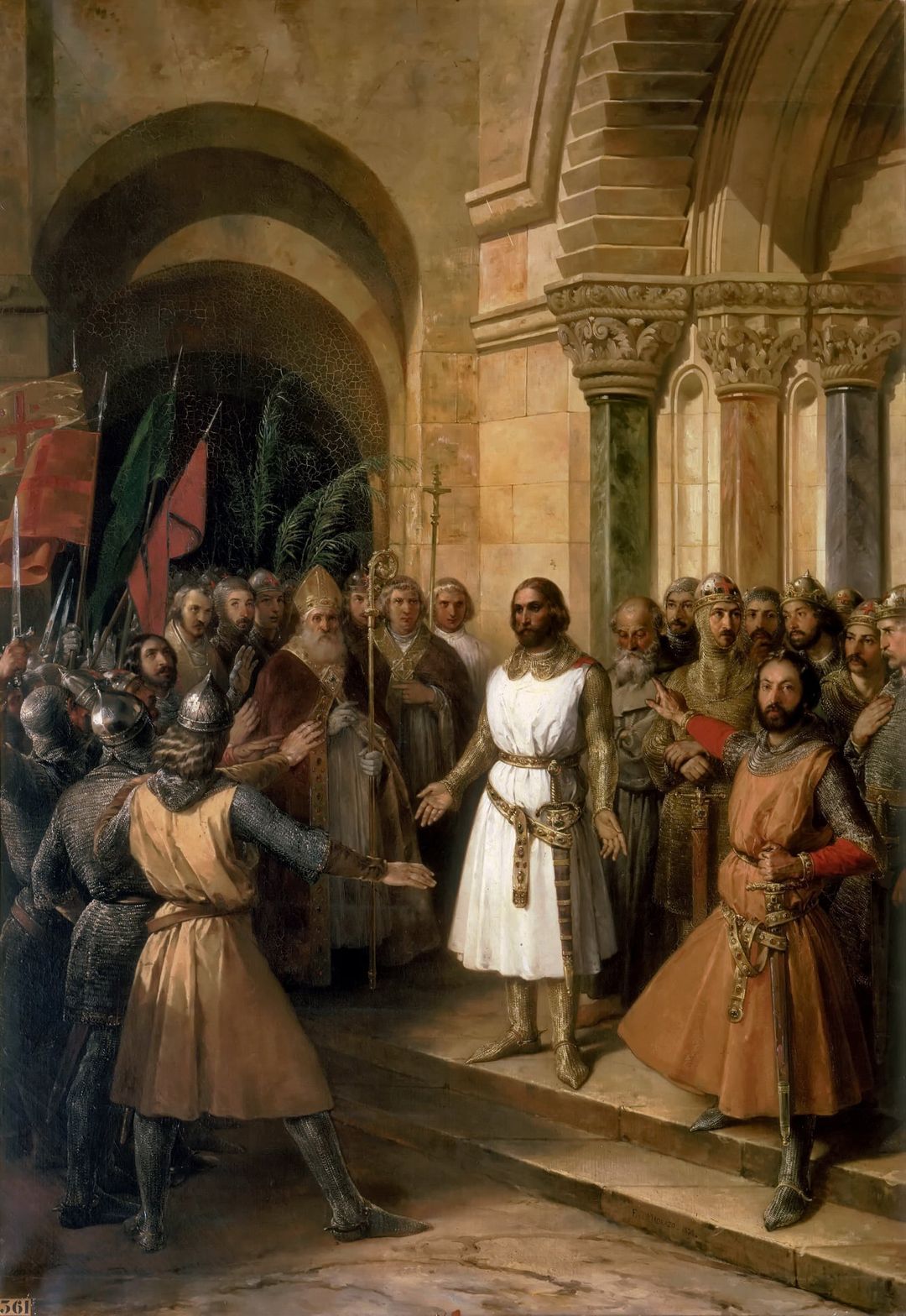 Among his peers, Godfrey was widely regarded as the ideal ruler, a capable military commander, and a pious crusader.

(link) What do you want to bet that they are now on the FBI’s domestic terrorist list now?

According to its website, US Freedom Flyers is a group of “transportation industry employees who have come together to fight federal and state mandates which aim to strip Citizens of their right to medical freedom.”

AMTRAK is having similar issues 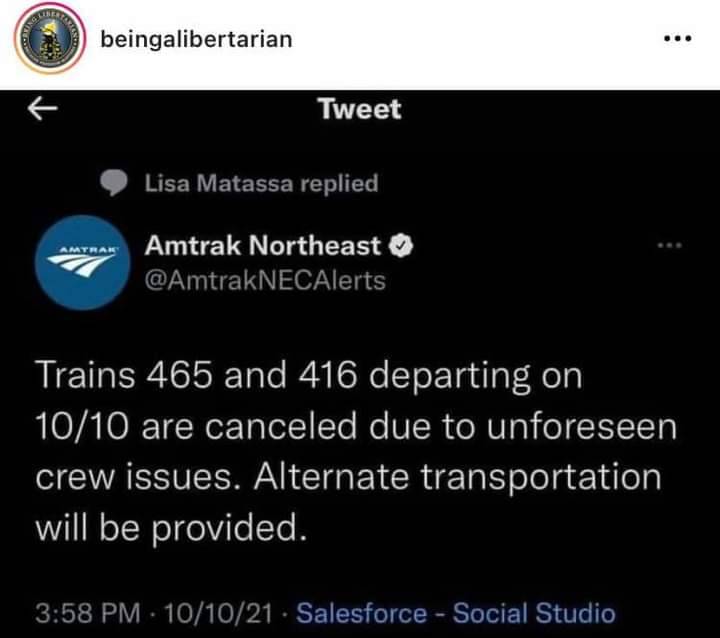 People are showing a little spine. The government is not your friend and they do NOT have your best interests at heart. 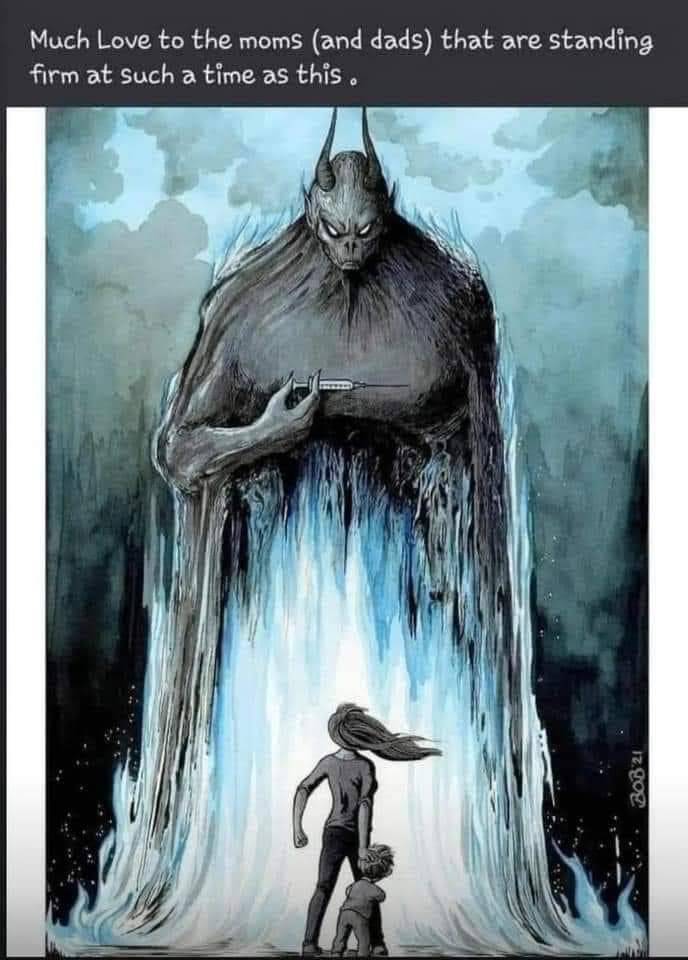 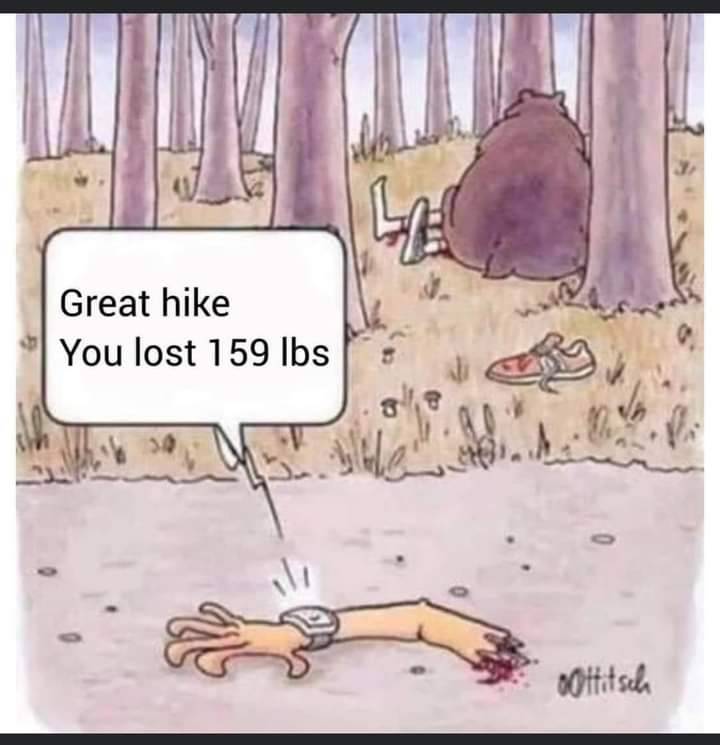 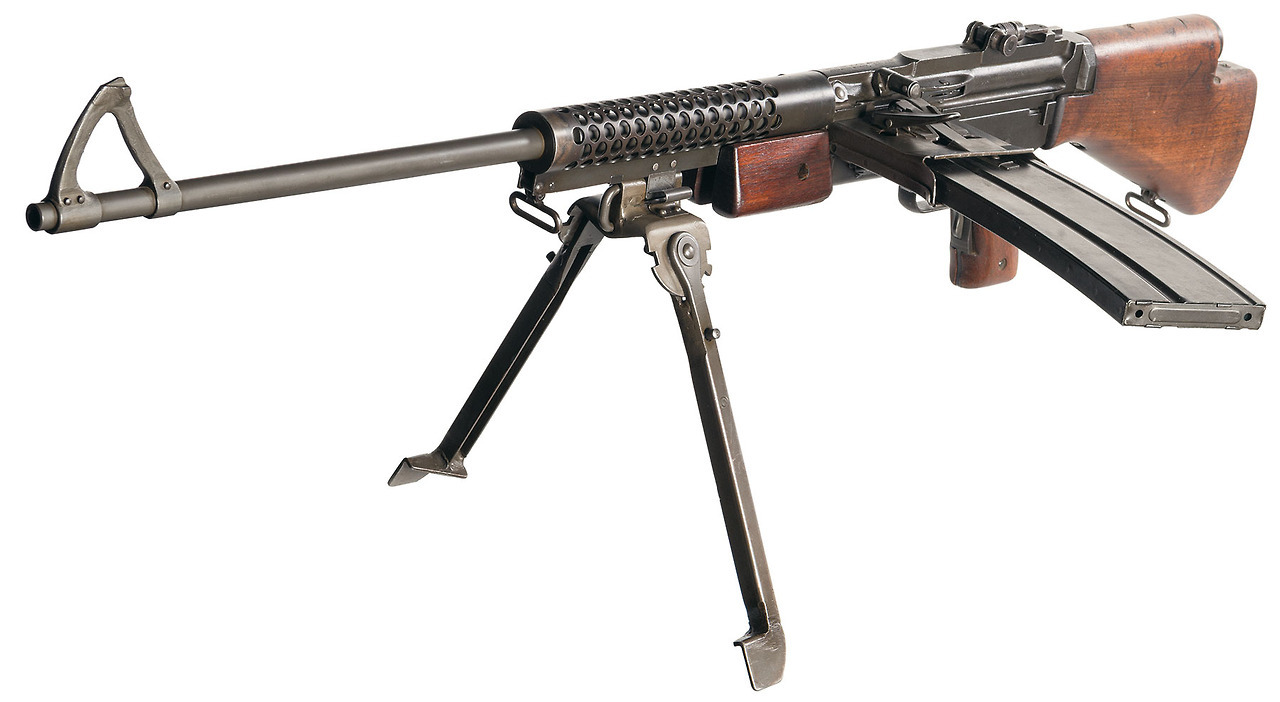 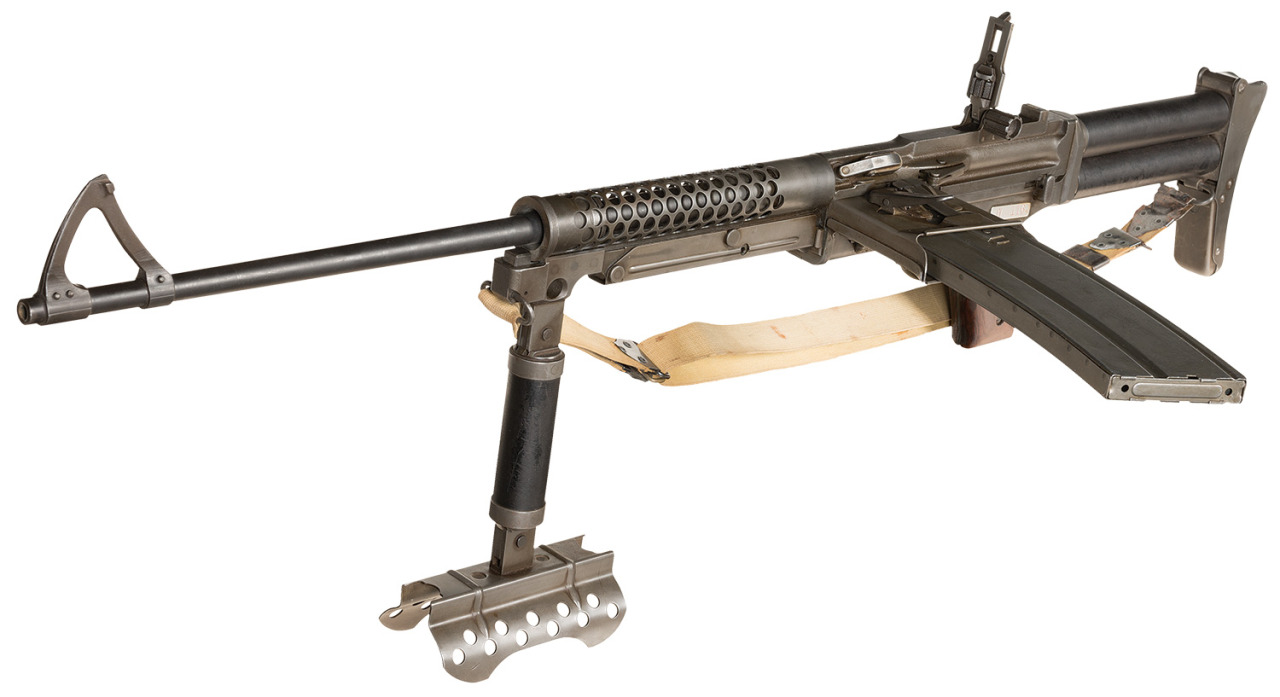 The same, but cobbled together from pipes during WW2. The Johnson light machine gun was born from one of the attempts by Johnson to replace the M1 Garand in US service, none of them succeeding at that. This design however was adopted as a slightly lighter alternative to the BAR by both the US Army and Marine Corps.