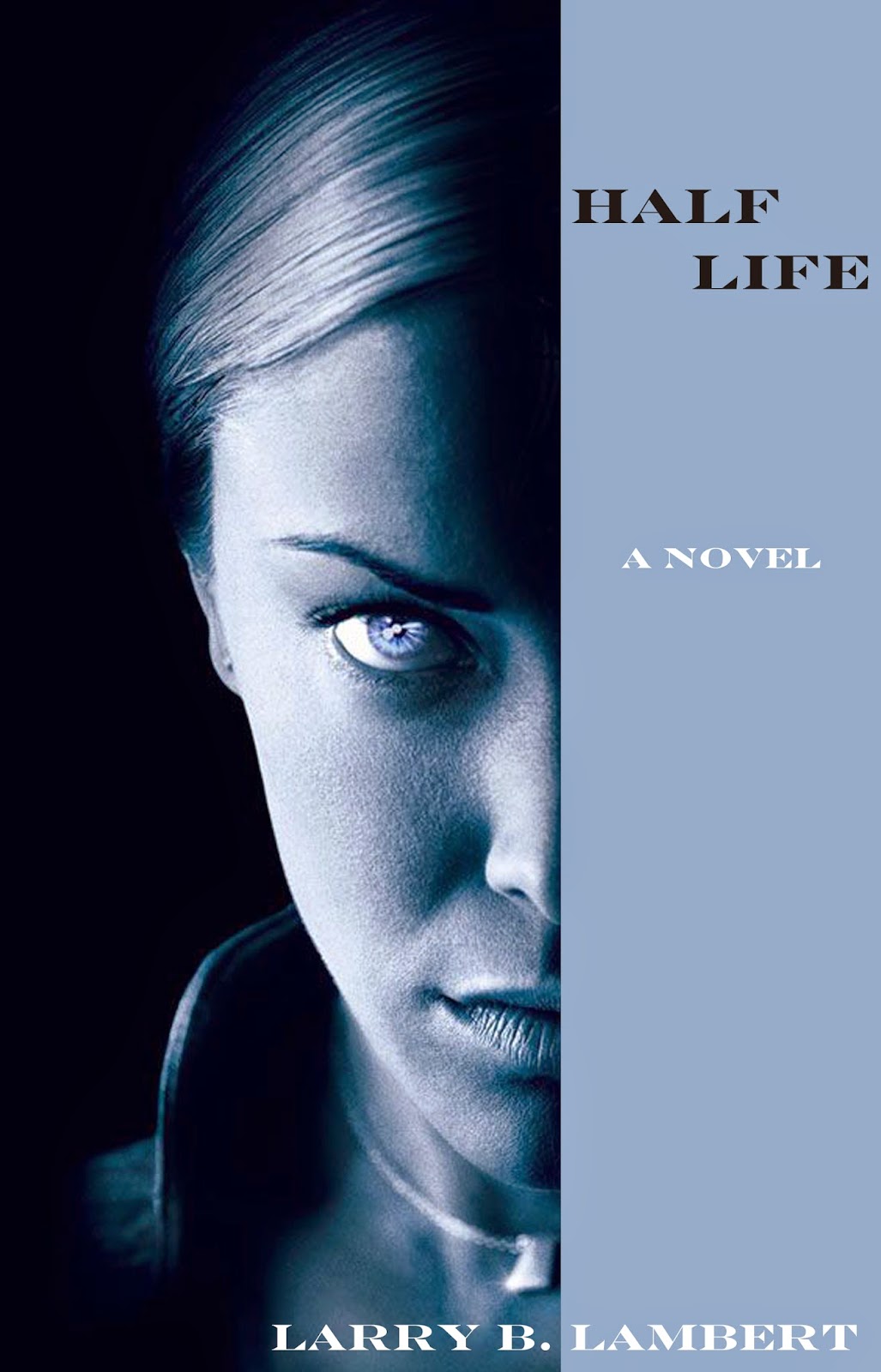 As a writer, there are literary expectations for what a hero is and isn’t. Traditionally we anticipate a type of Byronic hero. Byronic heroes are idealized but flawed characters exemplified in the life and writings of Lord Byron, characterized by his ex-lover Lady Caroline Lamb as being “mad, bad, and dangerous to know“. The Byronic hero typically exhibits several of the following characteristics:

a strong sense of arrogance
high level of intelligence and perception
cunning and able to adapt
suffering from an unnamed crime
a troubled past
sophisticated and educated
self-critical and introspective
mysterious, magnetic and charismatic
struggling with integrity
power of seduction and sexual attraction
social and sexual dominance 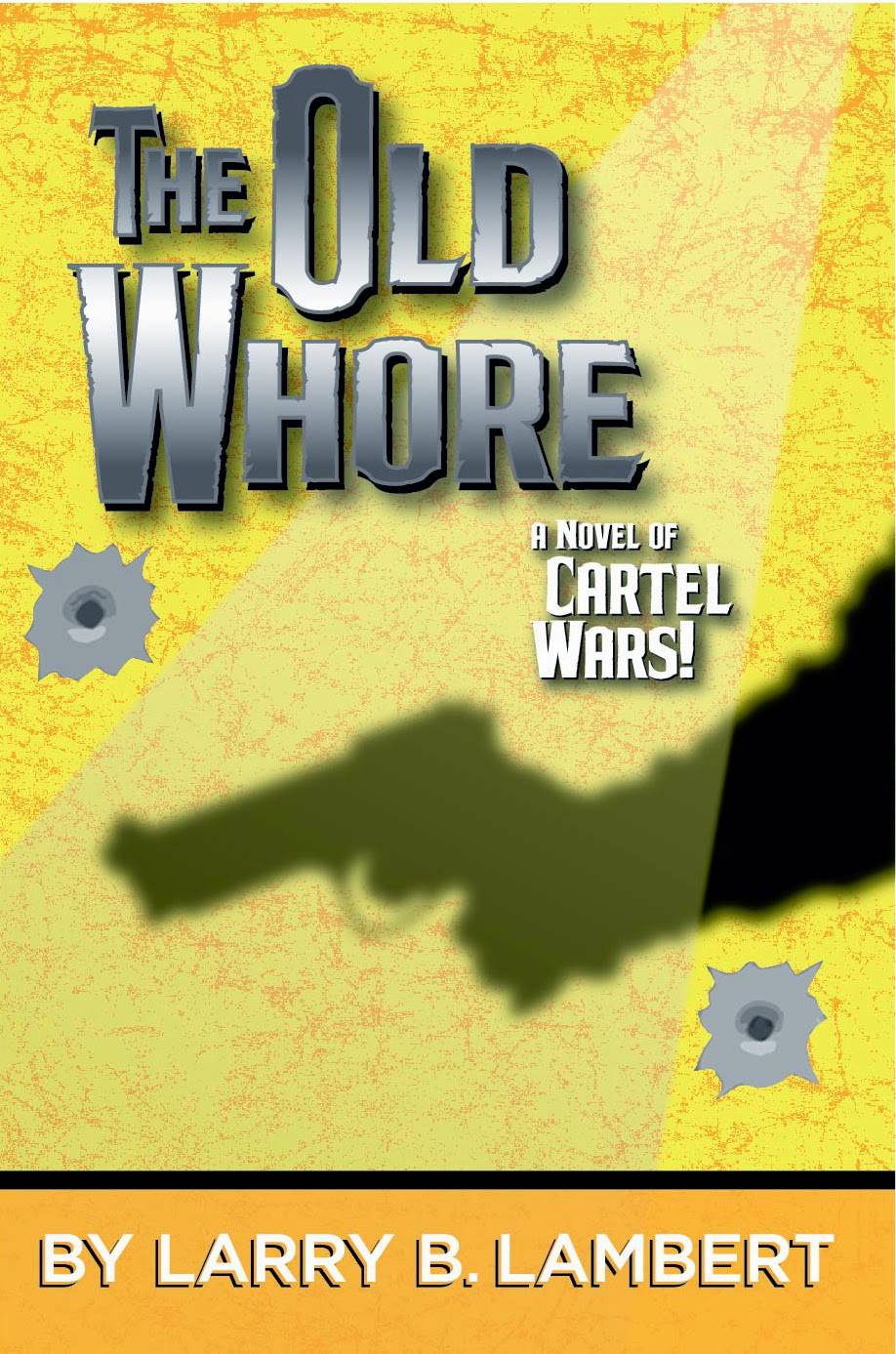 emotional conflicts or moodiness
a distaste for social institutions and norms

being an exile, an outcast, or an outlaw
“dark” attributes not normally associated with a hero
disrespect of rank and privilege
has seen the world
jaded, world-weary
cynicism
self-destructive behavior
a good heart in the end

This pattern is particularly common in “romance novels”.

My question for you, dear readers, is, if true, why this is the case?