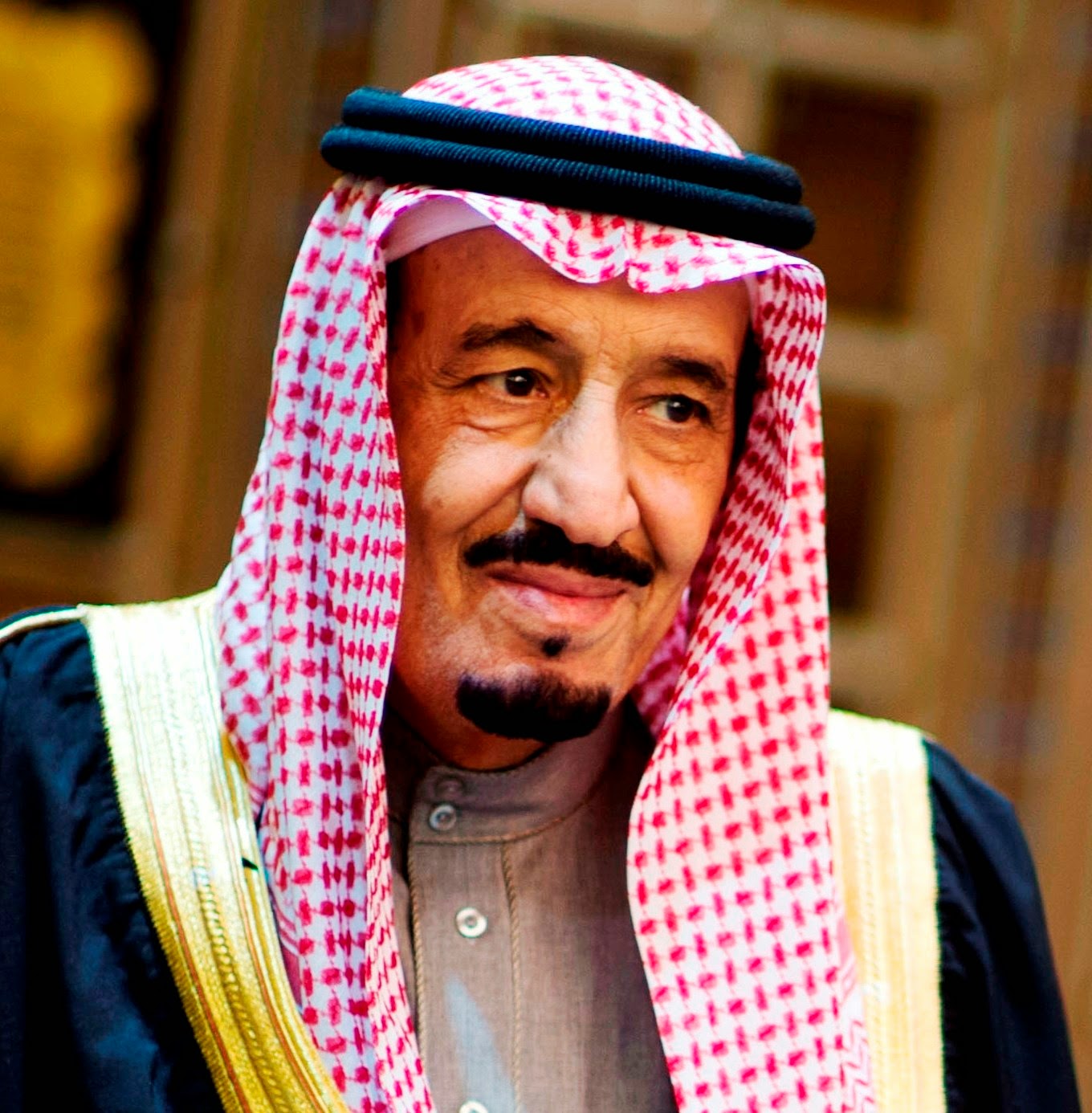 Facebook
Twitter
Pinterest
WhatsApp
In Saudi Arabia, King Abdallah died. His half-brother Crown Prince Salman is King and his brother Muqrin is the new Crown Prince, Neither man is young, but the succession is clear for now.
the king is dead, long live the king
The instinctive reaction of living systems is to contract during times of internal stress, and even more so during a leadership crisis. The protective and defensive instinct also applies to policies. That instinct ensures the continuation of the bedrock principles of a state, but not necessarily more discretionary initiatives. In Saudi Arabia, the monarchy, Wahhabism, the tribal heritage and oil are four of the bedrock principles. Experiments in modernity are expendable.

Under King Abdallah, Shiism expanded more than at any recent prior time. This was not necessarily because of any failure of Saudi policy, but the King could not stop the spread of “heresy” that others facilitated. Iraq came under more open and direct Iranian influence. The Baathist/Alawite government in Syria survived. Lebanese Hizballah emerged as into a regional influence beyond the borders of Lebanon. Hamas lost a war with Israel, but did not return to the Arab fold. Egypt’s Mubarak, a strong and steady ally, was overthrown in a phenomenon called the Arab Spring.

A new Saudi King might conclude that the US-backed attempt to overthrow Asad in Syria backfired by expanding Iran’s regional importance. Worst of all, the distraction of the Arab Spring diverted the Kingdom’s attention from the metamorphosis of al-Qaida in Iraq into the Islamic State of Iraq and the Levant and its declaration of itself as a caliphate and the leader of Muslims.

Abdallah’s foreign policy legacy can be understood as producing a succession of setbacks for Sunni Arab causes and a succession of qualified victories for the Persian ayatollahs. A new King, concerned about stability, might question the value of the US relationship as it existed when Abdallah was King because American policy decisions contributed to the expansion of the power and influence of heretics and takfiris, in a Sunni Arab perspective.
Domestically, Wahhabi imams might argue that King Abdallah was far out in front of his people, meaning he was out of touch. His attempts to promote modernity – promoting co-education, giving women limited voting rights, and hosting inter-faith councils, for example – undermined the moral authority of a devout Islamic monarch.
The legacy of King Abdallah is beyond praiseworthy in a Western tribute. He did more to modernize Saudi Arabian culture than most of his predecessors. He was a dependable ally to the US in fighting Islamic terror. He was a good man.
Saudis might draw other conclusions. Saudi influence contracted under Abdallah and the enemies advanced. The US withdrew prematurely from Iraq. The US failed to back a program of overthrowing the Alawite abomination, in a Sunni view, in Damascus. Abdallah could not prevent or mitigate the effects of these actions by the Kingdom’s closest Western ally.
Any logical analysis of the special relationship that the Saudis enjoyed with the US must include the  Saudi perception of the reliability of the United States. Under President Obama, that relationship has been unreliable and fraught with contradictions. A more fundamentalist Saudi Arabia would naturally view Hillary Clinton, who took credit for the disastrous Arab Spring – as very unreliable. As a female whose credentials are all based around her gender, Clinton’s ascendency would only serve to convince the Saudis to go it alone and buy their own atomic bombs to counter the Iranian threat. (they can buy them from Pakistan or China)