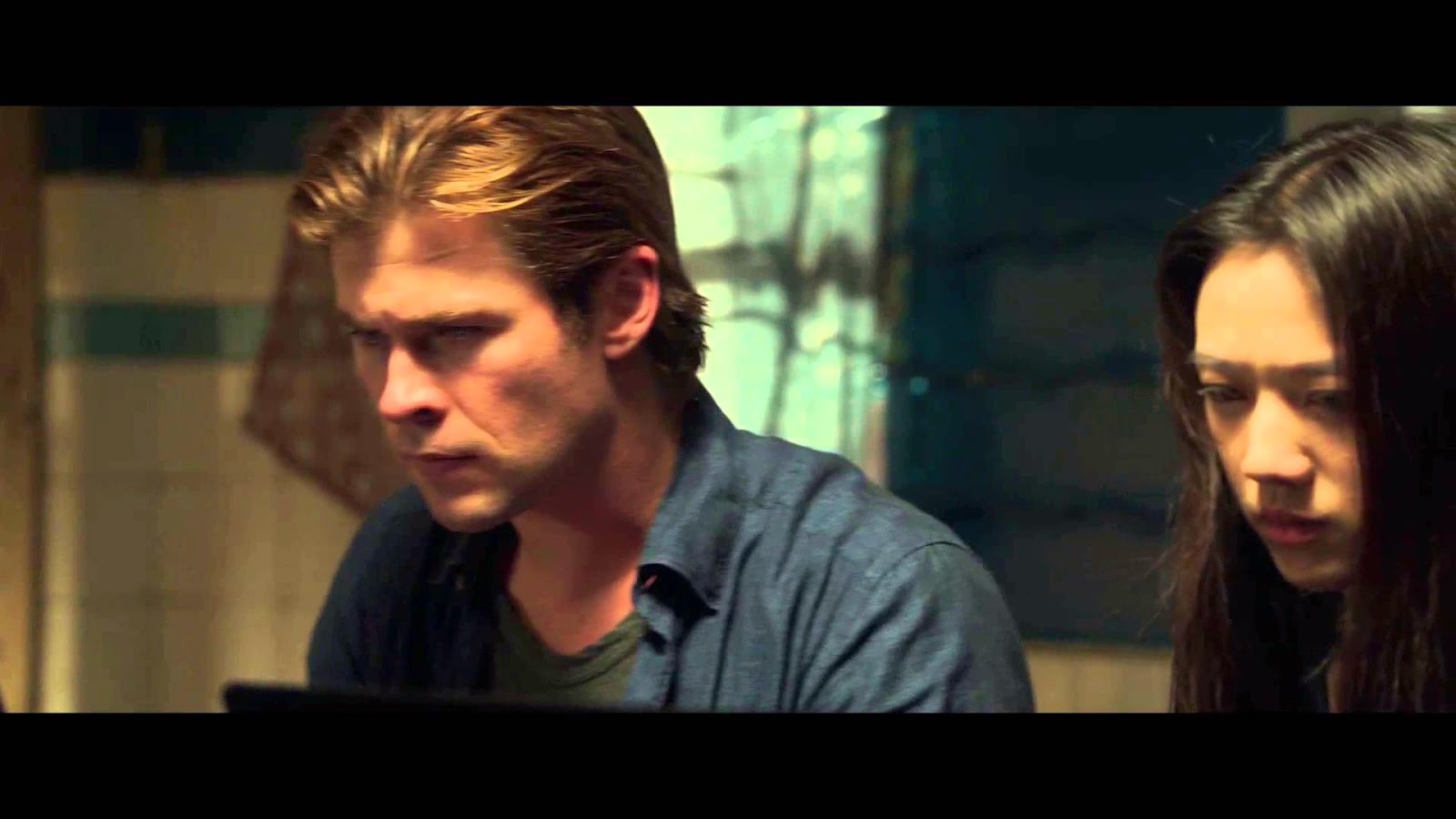 I went to see a matinee performance of the feature film, Blackhat, staring Chris Hemsworth and Wei Tang. Hemsworth is clearly the headliner in this movie. The acting was above average, the plot above average and the cinematography was very good. I was afraid that it would turn into a karate movie but it didn’t go there. The plot, which is quite engaging, comes to a conclusion that lets one down.

Tag Line: Set within the world of global cybercrime, Blackhat follows a furloughed convict and his American and Chinese partners as they hunt a high-level cybercrime network from Chicago to Los Angeles to Hong Kong to Jakarta.

My expectations of a Michael Mann film exceed what he delivered in this film. While I don’t feel that my $4.00 (matinee price) was stolen from me, the best that I can give the film is 6 out of a possible 10. You can wait for it to come out on cable or on the “movie of the week” in the mainstream media in nine months…