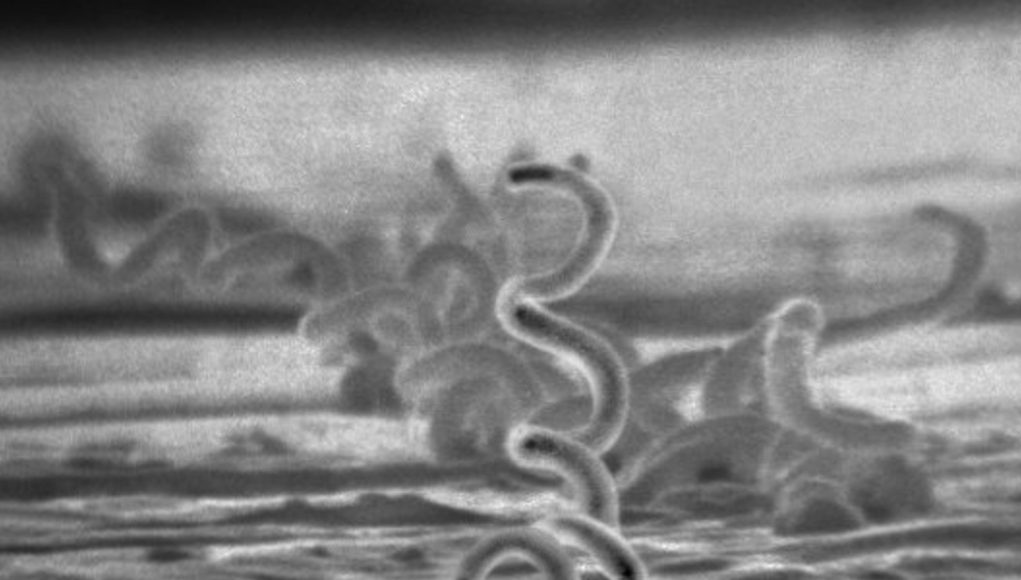 Monkey Pox and other STDs

I’ve read that experts are saying that syphilis is surging and that it will be the next national health emergency. I hate to point this out, but there is an easy way to prevent contracting syph…

Arguably, one of the next public health emergencies will be responding to the increase in sexually transmitted infections (STIs). Even before the Covid-19 pandemic, STI rates were on the rise.

As health systems return to pre-pandemic delivery of services, the ongoing upward trajectory of STIs is coming into focus.

Most alarming is the resurgence of syphilis, known as the “Great Imitator” for the challenges it presents to clinical diagnosis. The latest rates suggest that far from the plans to eliminate syphilis in the 1990s and the 2000s, the disease has once again emerged as a public health threat.

According to recently released CDC data, cases of syphilis increased 52% from 2016 to 2020, and congenital syphilis cases are up by 235%.

Preliminary data for 2021 show yet another increase of congenital syphilis, considered a sentinel event in the healthcare system.

Know what’s even more fun than eating bugs and owning nothing?

That’s right – according to J. Michael Evans, president of the Alibaba Group, a new social compliance platform tested in Chinese cities might be the wave of the future. More here…

If any of you are interested in buying carbon credit, I am selling forest carbon credit in exchange for one ounce Krugerrands. Buy now before I sell it to somebody else… hurry! The supply is limited. 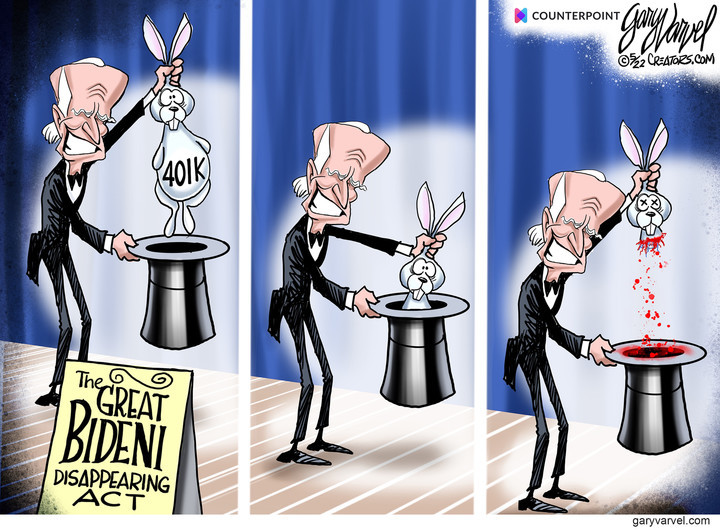 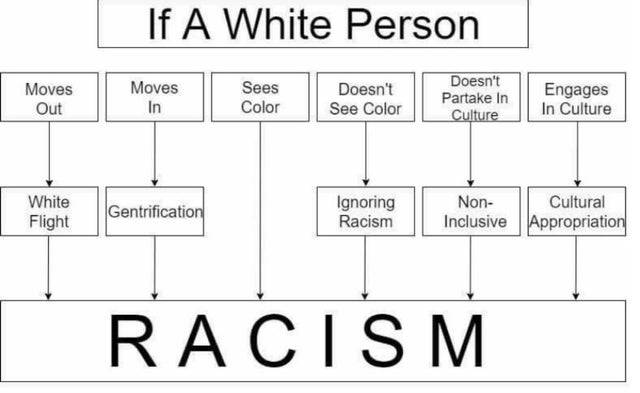 For the present national forum on racism, Hispanics, Asians, American Indians, East Indians (red dot), Eskimos, etc. are all deemed to be racially “white”. Rooftop Koreans are especially considered to be “white”. Shooting inner city people who are intent on looting their stores and killing them is deemed to be “white supremacy and terrorism”.