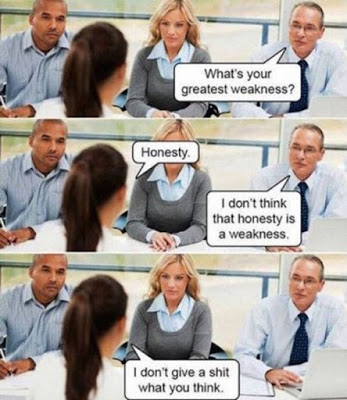 [begin rant] I stopped working for the government in 2014 and have been in the private sector since then, doing what it is that I do. Which means that I’m always looking for more work – even if I’m booked up. It’s part of being self-employed. Companies, individuals and sometimes people have serious problems and since I’m NOT a communist, I don’t work for free.

I solve problems for individuals, companies and governments other than ours. The USGOV has all of the integrity of a Nigerian Prince under Barack, and I have standards.  I could do pick-up work for the Chinese but I don’t do that either. It’s a matter of principle. I let others handle those things.

You’d be surprised how many people want free work. The Wimpy excuse, “I’ll gladly pay you Tuesday for a hamburger today,” is often cited. But no, there is no free ride.
I’ve had a number of people who tell me that their need trumps my time and overhead (and overhead is a beast that keeps on eating, my friends). I ask about the money that I have to pay people who I employ. They ask, “can’t you just pay them (out of your own pocket)?”
I say, “Poor planning on your part does not constitute an emergency on my part.” They look at me like the dog in the photo below. They plea for help – and explain hardship. 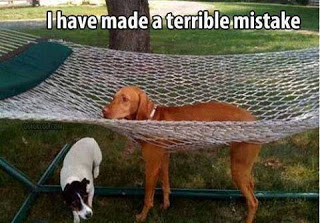 The younger the client, the worse is their howling that they have big trouble but don’t want to pay anything to solve their problem. I suggest kindly that they vote for Bernie because he will give them their every wish for free. [end rant]
I’d love to help the British out of their BREXIT mess but they will vote one way or the other. If they stay in the EU, they will have to surrender all military sovereignty to the EU and ship their military there. That’s never a good idea. Pat Condell weighs in on this matter below.