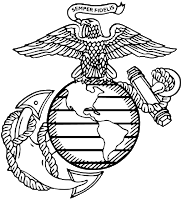 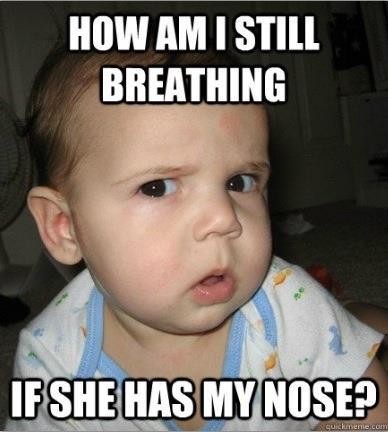 It’s been quite a week, and it’s only Thursday.

I’m going to take a walk the lighter side of life today and skip through a few things that may make you say— Ah! Today, it’s time to pick on the United States Marine Corps because there’s nothing that an old squid likes better than taking a cheap shot at The Corps…

CAMP PENDLETON, CA — When Private Richard Grabar sat down for mandatory “sexual assault training” this week, he couldn’t believe his luck. “I heard that there would be videos,” he said, “so I got there early for a good seat.”

A self-proclaimed expert on the subject, Grabar volunteered to teach portions of the course, but was turned down when he began to list his credentials…

I’ve found the same thing to be true with a wide range of classes that the government forced me to attend including sexual harassment training and minority harassment training. What a disappointment. My skill sets weren’t enlarged in either arena after sitting in endless droning lectures.

And in a related story:
Following Cultural Awareness Class, Marines Burn Down Own Embassy

“Thanks to my cultural training, I now totally empathize with the protesters,” Sergeant Ethan Childers said, after he burned an American flag and yelled “Death to the Great Satan!”

Some members of the embassy staff initially applauded the Marines’ actions as a type of clever ruse to evacuate the embassy and joined in, hurling stones and shouting anti-American slogans while blending into a crowd of onlookers gathering outside.

Not all Marines participated in the riots for cultural reasons: one sergeant said that he assumed by its production value that Innocence of Muslims was some type of pornographic film and flew into a blind rage when it ended with no sex.

I can relate. After being trained to be culturally aware and empathetic toward America’s enemies, I often found myself muttering, “Allah u Akbar” and looking for a prayer rug five times a day.