The Value of Conservative Blogs 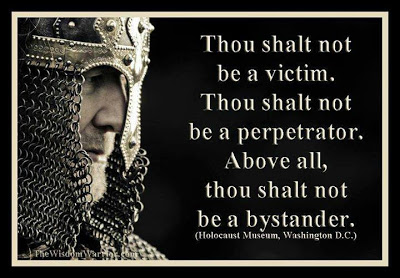 I’m called on the carpet (by Brighid and others) from time to time for blogging instead of doing. While blogs are small individually, they do maintain a collective value in that they: