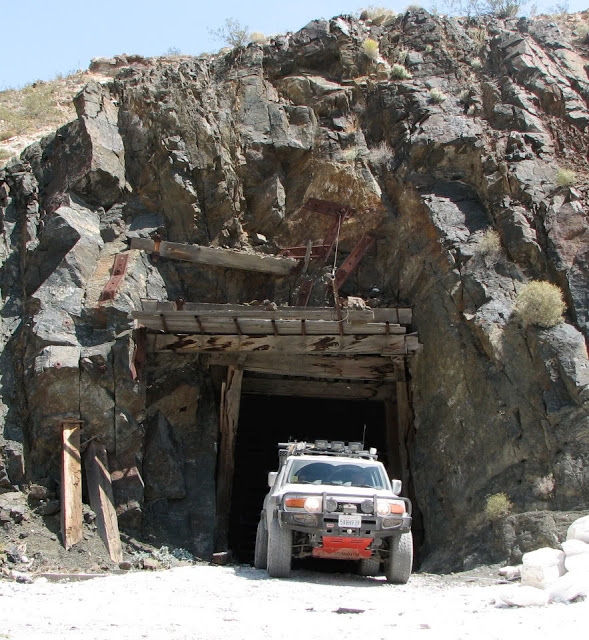 There is no bass fishing lake in Trona. The water boils there in the summer and the fish would be par-boiled.

For those of you who have not explored the Southern end of Death Valley in the summer, I can only suggest that you have more brains than balls. There isn’t much in the area besides some rail switching yards and a chemical plant in Trona (mining borax and potash), and Naval Air Weapons Station, China Lake. Yes, the Navy is there and the range takes up the bulk of the Cosco (not Costco) Valley.

I’m not making fun of Trona. I’ve been through there a number of times and have visited the movie sets at the Trona Pinnacles, where various Sci-Fi films were shot including Star Trek, Planet of the Apes, Battlestar Galactica, and many others. I think that Trona Pinnacles is second only to Vasquez Rocks in terms of its appeal to Sci-Fi film makers.
There’s not much else to bring you to Trona unless you work at the Searles Valley Borax plant or you work on the Trona Railway (a 30 mile spur that connects with the Union Pacific).
A steam locomotive, affectionately called, “Old Betsy” ran the Trona Railway line in the 1930’s and 1940’s. The area peaked during World War 2 when Trona (America’s only source of potash, an essential ingredient in gunpowder) became an important part of the war effort. 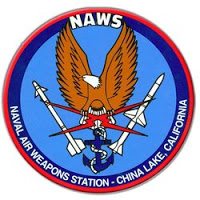 Navy guys working at China Lake don’t go into Trona for a good time. The Esparza Family Restaurant and the Trails Drive in are the only two restaurants I know of in Trona. The burgers are OK. If you’re stopping to eat in Trona, you’re likely hungry and they taste even better – and who doesn’t want a frosty shake when it’s 116 in the shade?
A Trona vacation.
The antidote for civilization