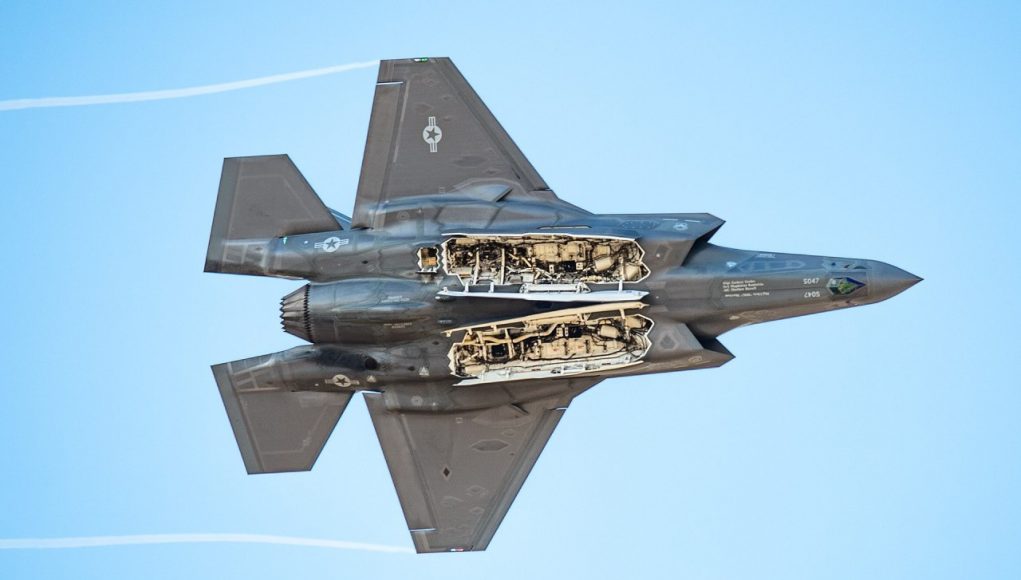 Epoch Times reports a communist party take-over in America according to Patrick Byrne, former CEO of Overstock. But is that what’s going on? China is a capitalist country ruled by a one-party system with eleven oligarchs at the top, calling the shots. The Chinese government has investments in business, it’s true, but profit and loss in on the mind of the Chinese, not communism as Marx and Mao understood it. “From each according to his ability to each according to his need” is not on the mind of the average Chinese. Each man for himself is far more like it. 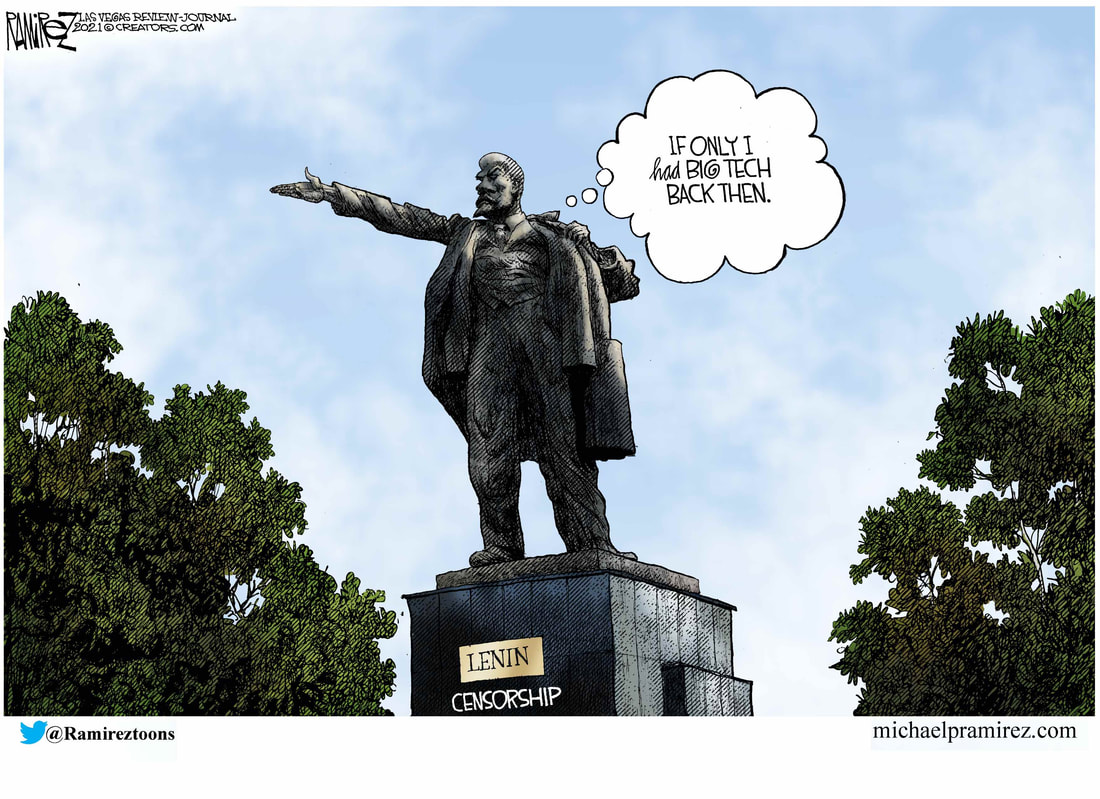 We know now that America functions on the pretense of a two-party system with oligarchs who make all the real decisions and call the shots. Congress gets its marching orders from them. They own the companies that own the media giants and blast out propaganda as if it was news on the 24 hour cycle. The voting system in America has been compromised at the state level to insure that the national candidate they want will win. No more messy 2016’s elections again. The down ticket people like the local sheriff or your mayor are not their concern. We saw this in 2020 and we’ll see it going forward. Amazon and AT&T are not communists. They do what they do for self-serving reasons. The same is true of Google. Oligarchs, sure, but not “communists”. They already control you. You (and I) may not necessarily have been aware of it 24/7 – until recently.

What to do about it from a practical sense is something else all together. 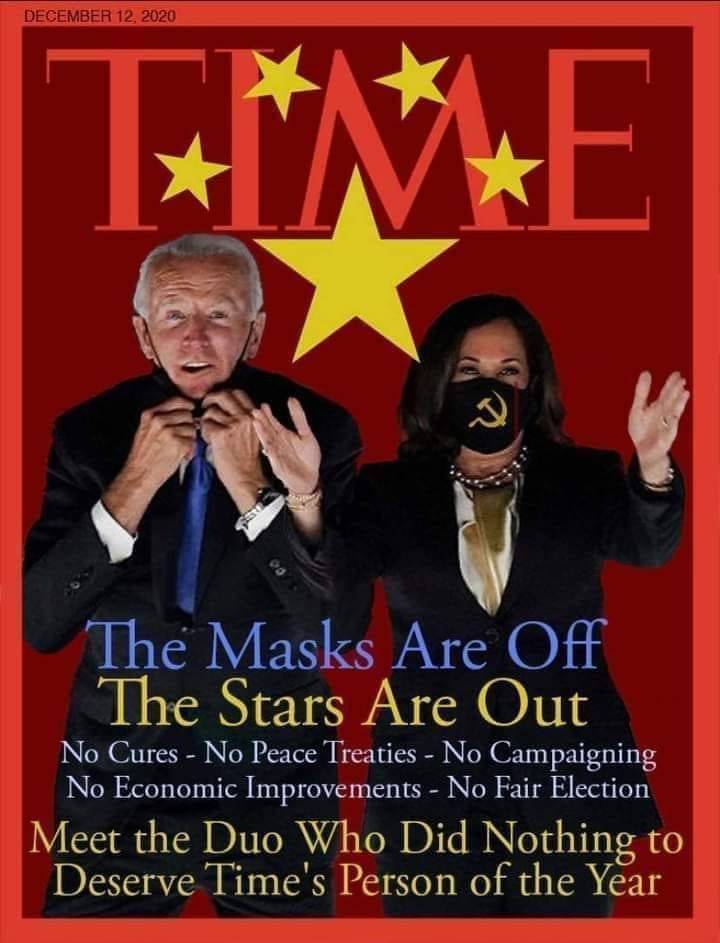 War and the American Arsenal (for Democracy) is something that oligarchs care about. Spending trillions on weapons doesn’t work well if there aren’t legions of young, healthy, intelligent people to pay for the weapons with their taxes and man the ramparts for the sake of …what? Oh yeah, mom, apple pie and all that.

There is always nation building. How do you build stable markets for Amazon and Alibaba (Chinese tech giant) unless you’re building a belt road or spending a spare trillion on aid? Naturally the trillion doesn’t come from Amazon’s pocket. Other people’s money spends far more easily.

That’s what we’re up against. Communism? That’s dead. The Norks have a dynastic one-party system that sort of sounds like Communism. Cuba has the Castro Crime Family (far more ambitious than the Biden Crime Family with the drug-addled son dragging the sack from place to place in a pay-to-play scheme.

Yes, it apparently, all joking aside, will be America United. If you disagree that the theme is a good idea, you’ll be censored and declared a domestic terrorist. Unite under Jo and Ho or you’ll be sent to the work camp (arbeit macht frei), stripped, deloused, clothed with prison garb and re-educated.

Censorship is used when the lie loses its power.