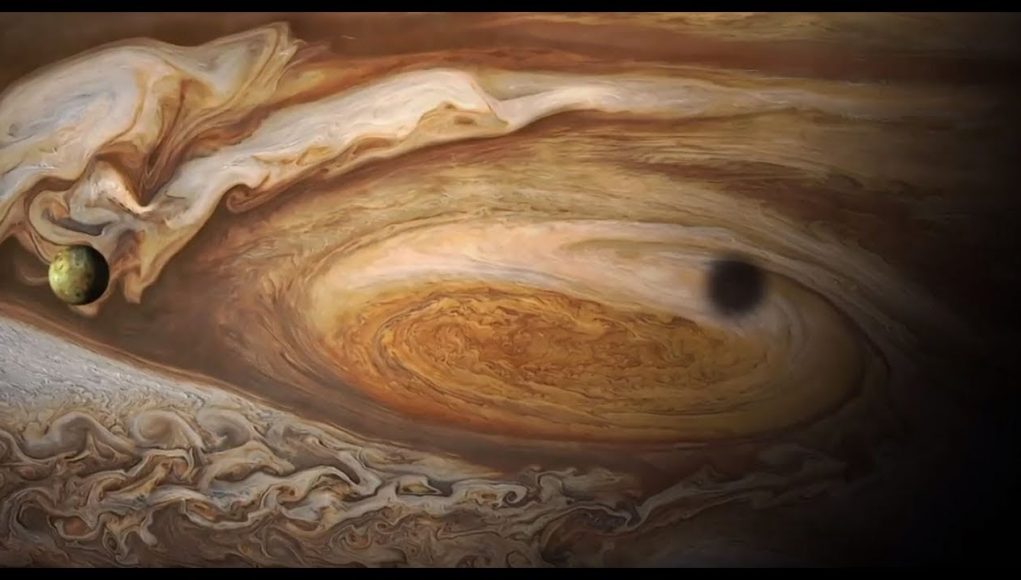 There are still states that don’t have a Costco!

States that failed to use more than a decade of economic growth to shore up their pension funds will be in particularly poor shape now. And lest you think that doesn’t apply to you, the Democrats are working diligently to wedge bail-outs into every appropriations bill. And when you consider that the Senate Majority Leader (R) is from Kentucky…who knows?

California (PERS) isn’t that bad off. New York is in good shape.

I was surprised when I was seated on the local fire district board in Arizona. PSPRS is not in a very good place. And when you look at how it is structured, it’s no wonder. 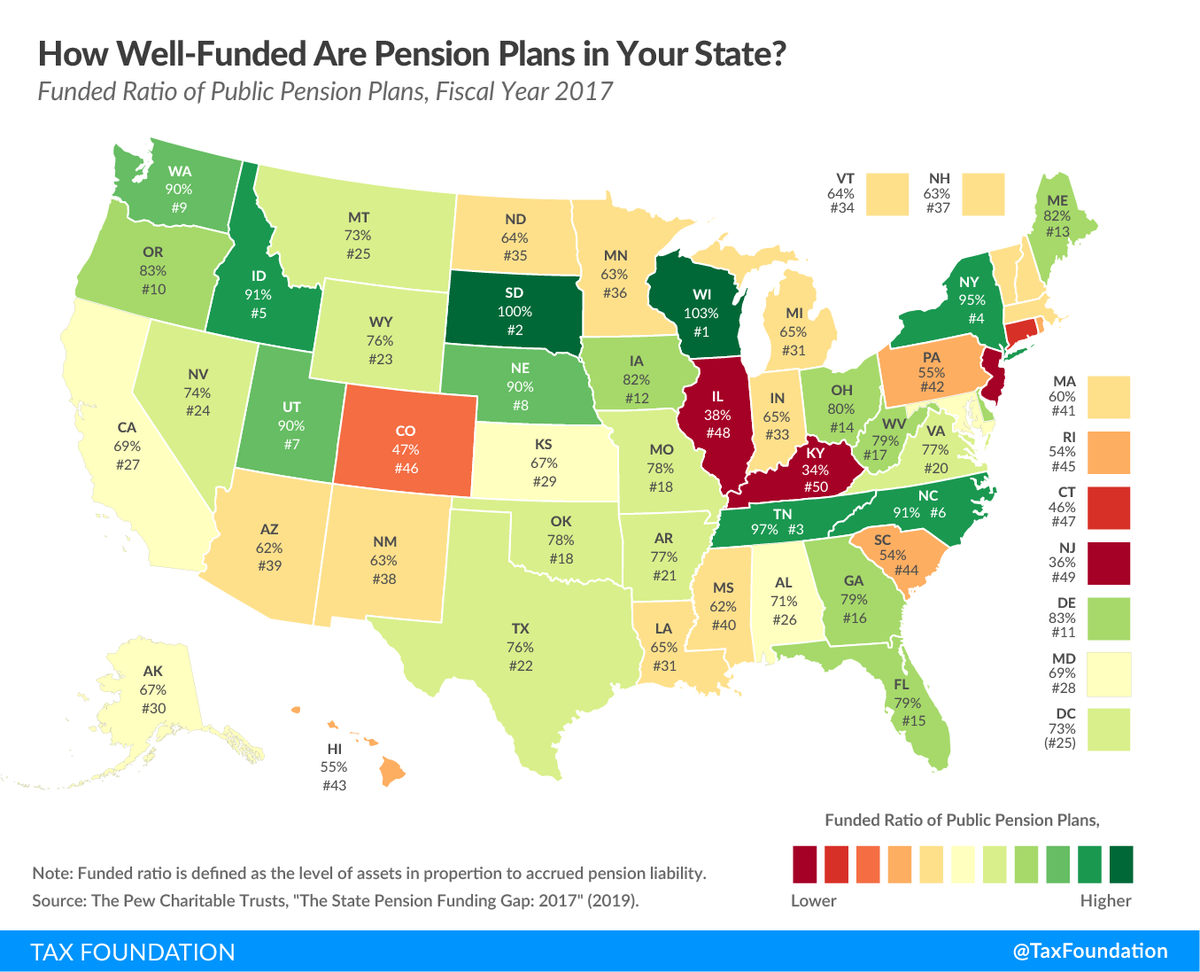 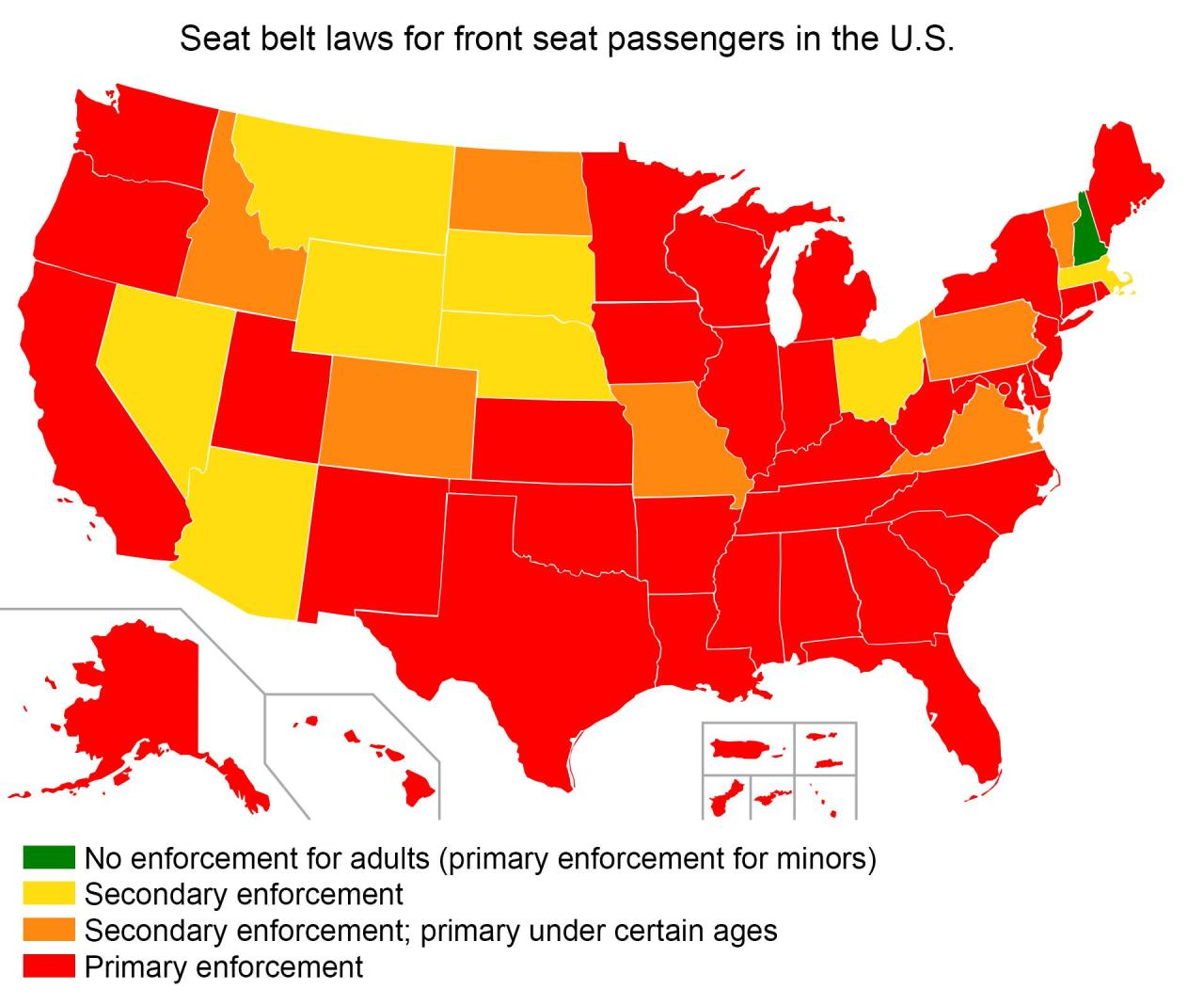 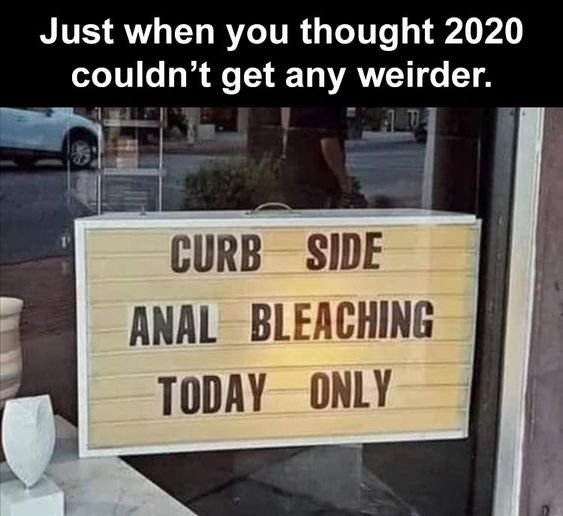 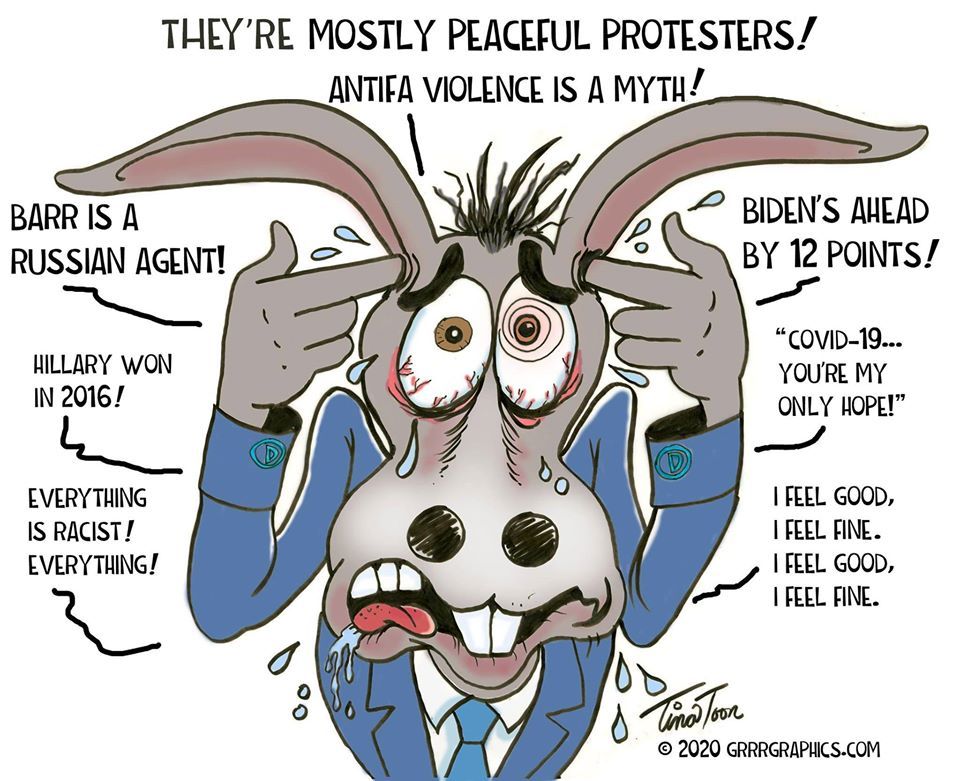