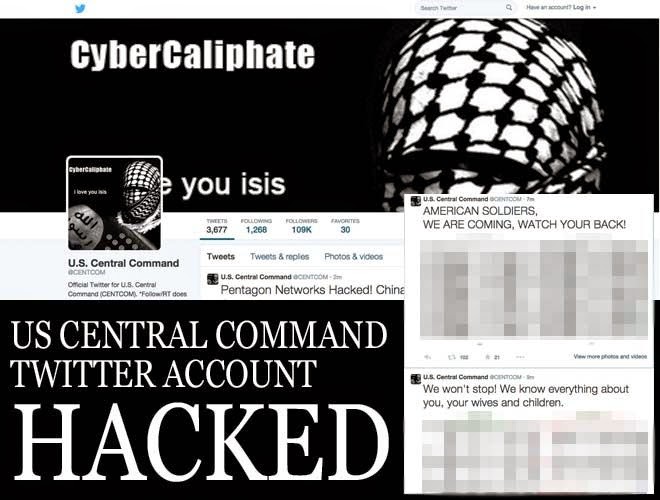 Do the tin pot dictatorships’ adherents have nothing better to do than to taunt the USA through cyber-system related attacks? Aren’t there dissidents to torture, send to a work camp or behead? Do they have to taunt first Sony and now the US Department of Defense? (Fox News)
What about all of the synagogues they could be looting and all of the virgins they could be collecting for this life and the next?
Let’s face it, the caliphate doesn’t have to worry about the US Government using JHAWG ammunition against them (pork infused paint on bullet points)…they’re going to get the land of milk and honey and the virgins as soon as the last breath rattles out.
And if you were “following” the US Central Command on Twitter, are you now following ISIS? And does that automatically put you on a no-fly list? I went to the US Central Command @CENTCOM and found that Twitter had suspended the account. Does that mean that Twitter will be added to the list for jihadi direct action? Will we all have to carry signs around saying “We are Twitter” in the near future?
I think that a little less talk and a little more Arc Light would be appropriate – and might serve to stem workplace violence in France and elsewhere. But that’s clearly not in line with the US Administration’s game plan. 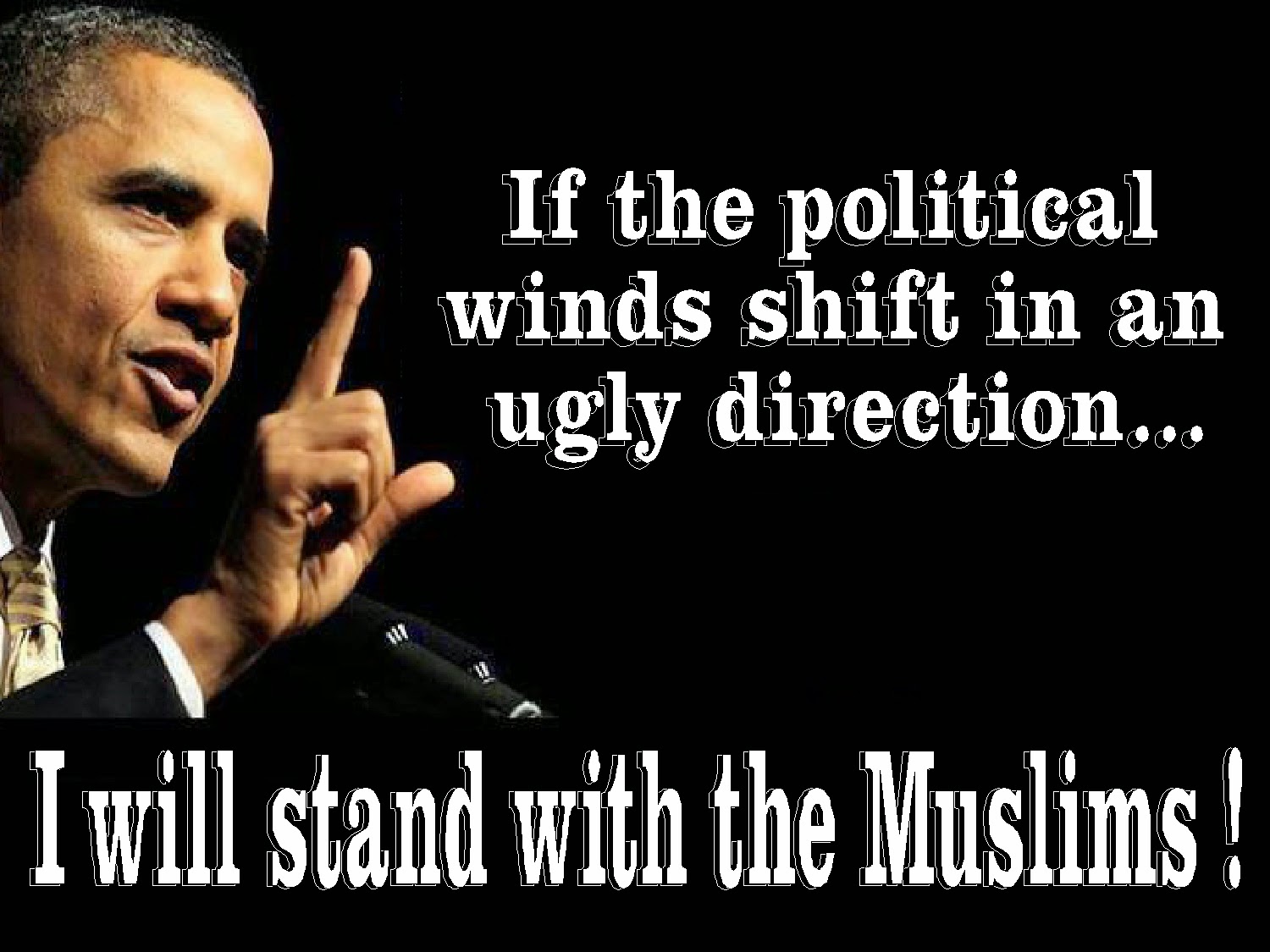