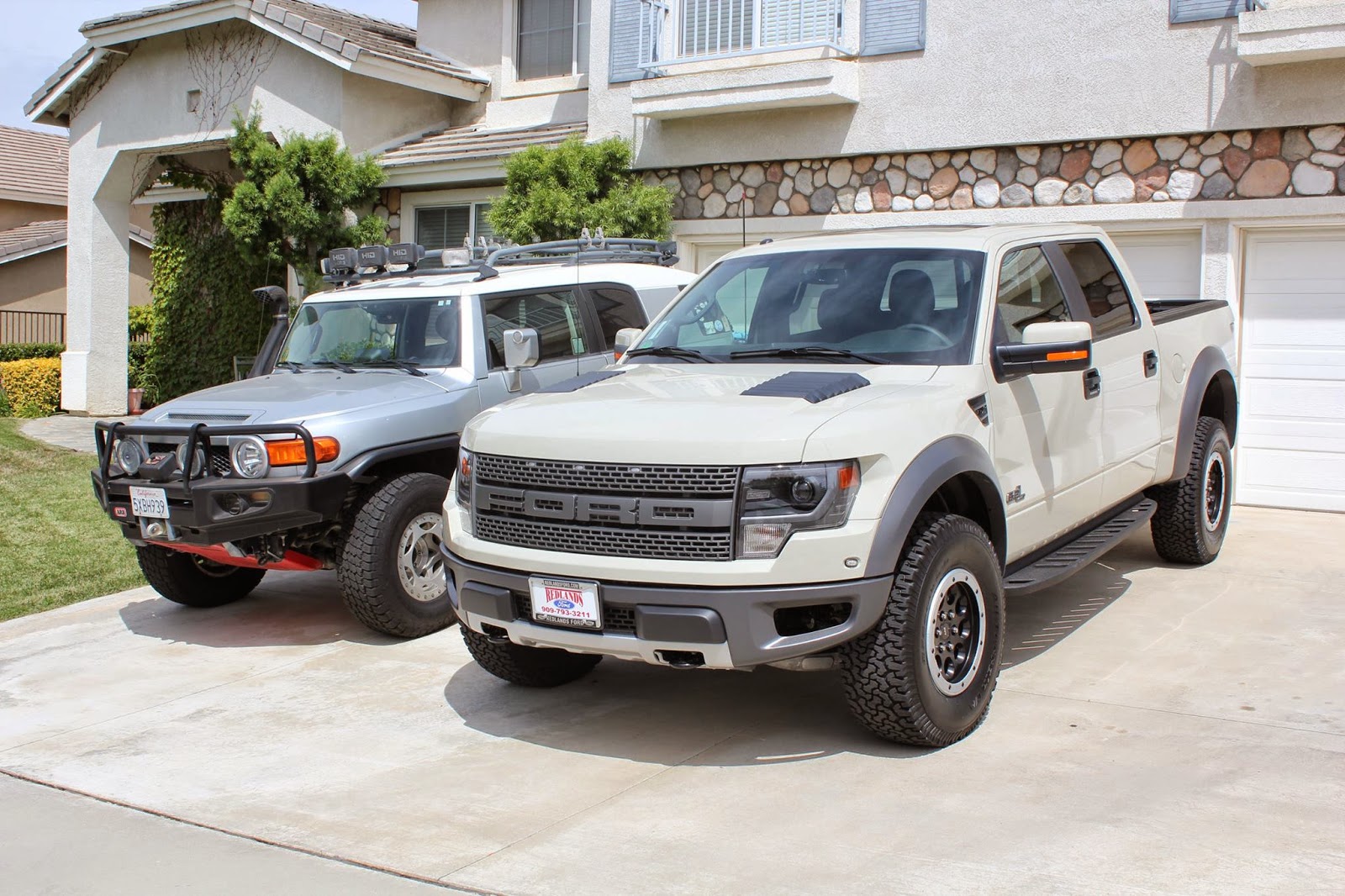 I am the proud owner of a 2014 Ford Raptor SVT Crew Cab…as most of you know. I bought the rig in July 2014 and like it even better now than when I drove it off the lot. Which is to say, I love it.  I’ve put about 1,000 miles per month on it, and plan to keep the current Raptor for a very long time.
Ford, flushed with success with five years of Raptor sales in an environment where people seemed willing to pay over sticker for an already admittedly over-priced truck, is discontinuing the Raptor because the US Government is forcing them to. In order to meet mileage guidelines set by USGOV, a new Raptor must be lighter, which means eliminating the steel I-beam body framework and replacing it with aluminum.
Never fear, Ford is planning to roll out an all new and improved Raptor in 2017.

At the time of this post, this is what we know:

Same horsepower with a 3.5 liter V-6 as currently delivered from a 6.2 liter V-8…doable, but there are trade-offs that Ford is not discussing. Will the new engine be as reliable as the present power plant? I’ll eat popcorn and watch.

Trying to squeeze every drop of gasoline.

Nice, but not necessary in my opinion. You can manually shift at present but I don’t because the power is quite sufficient to throw you back into the seat. The Raptor is functionally the truck equivalent of a Corvette.

I prefer a push button start, but absent one, the key is good enough. 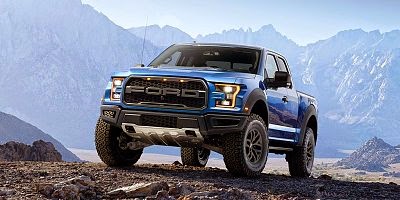 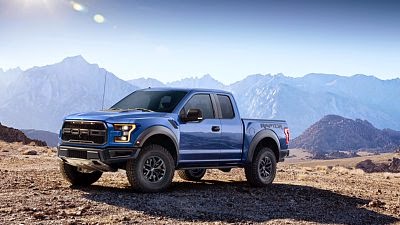 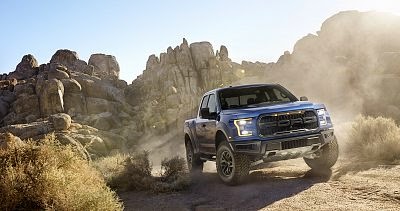