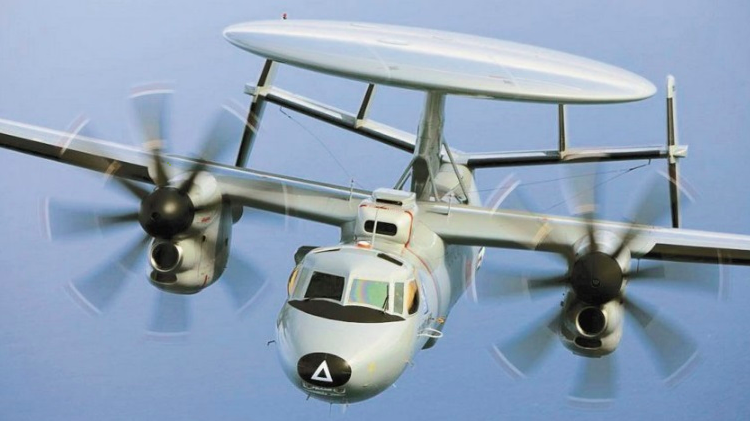 USS Oregon (BB-3) at anchor on the Williamette River in Portland Oregon during the 1930’s. From June 1925 to November 1942, she was on loan from US Navy to the State of Oregon to serve as a museum ship. 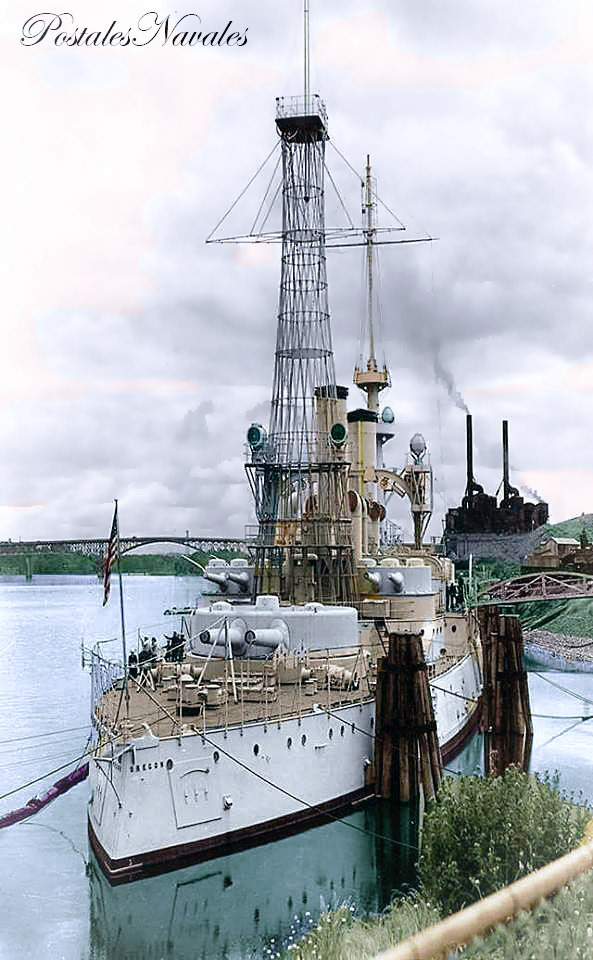 It’s good that the old gal is gone. The city would have been encouraging terrorists to attack it with paint and Molotov cocktails. She didn’t deserve desecration.  Barrett’s Privateers Sea shanties from a previous era, when mayors ashore didn’t encourage destruction of everything. In a previous era, the crew would be put ashore with marines to effect regime change…but we’re too politically correct now.

“Now, we must all fear evil men. But there is another kind of evil which we must fear most, and that is the indifference of good men.” – John Wick, the film. 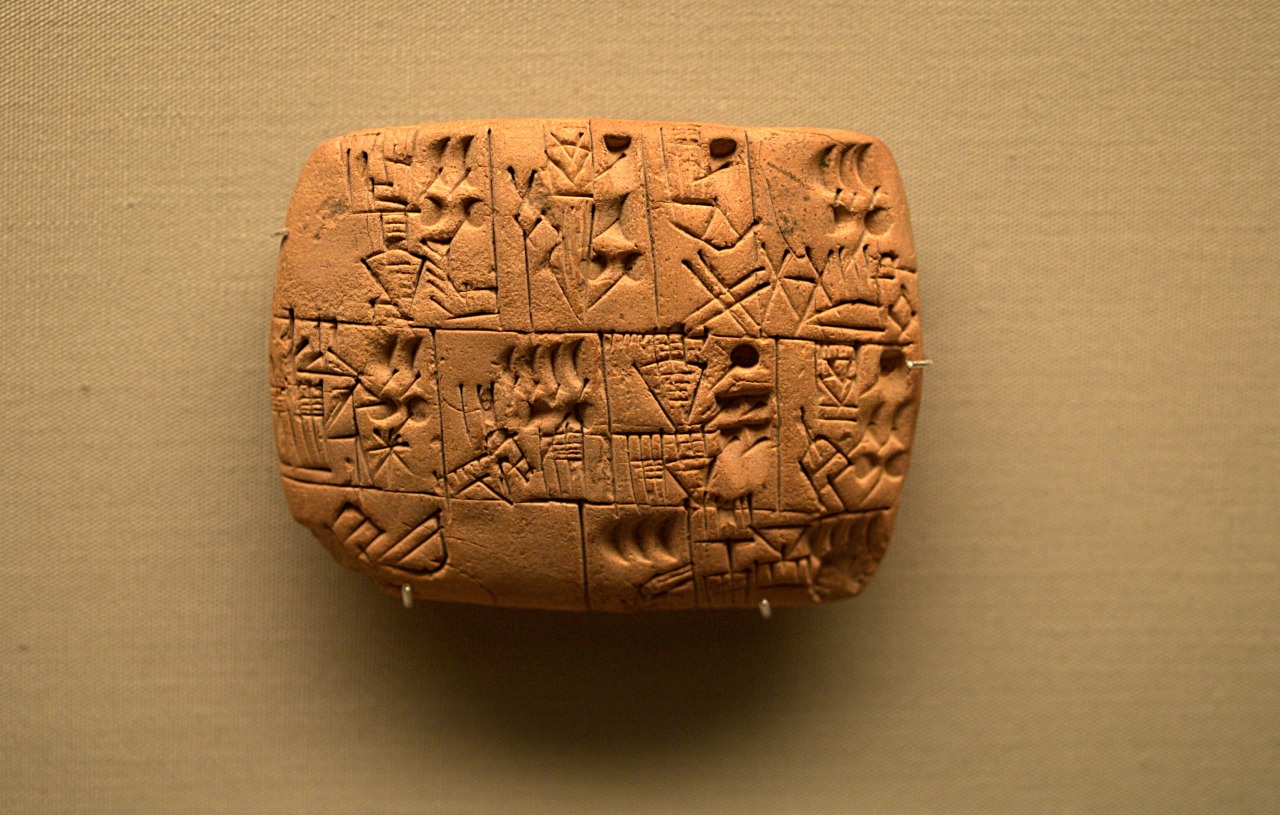 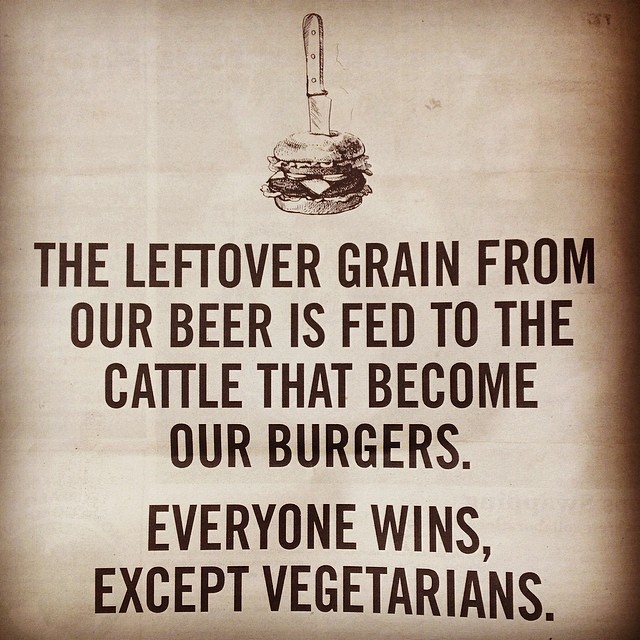 This is some of the earliest writing in the world, using the cuneiform system. Beer is represented by an upright jar with a pointed base, and the symbol for rations is a human head eating from a porridge bowl. The round and semicircular impressions represent the measurements. All the signs were produced by a cut reed.

As Mesopotamian society became more complex, administrators used writing to keep an account of who had been paid and what had been traded. The earliest cuneiform tablets are almost all accounting records.

The record is evidence that beer mattered then (possibly more than black lives). 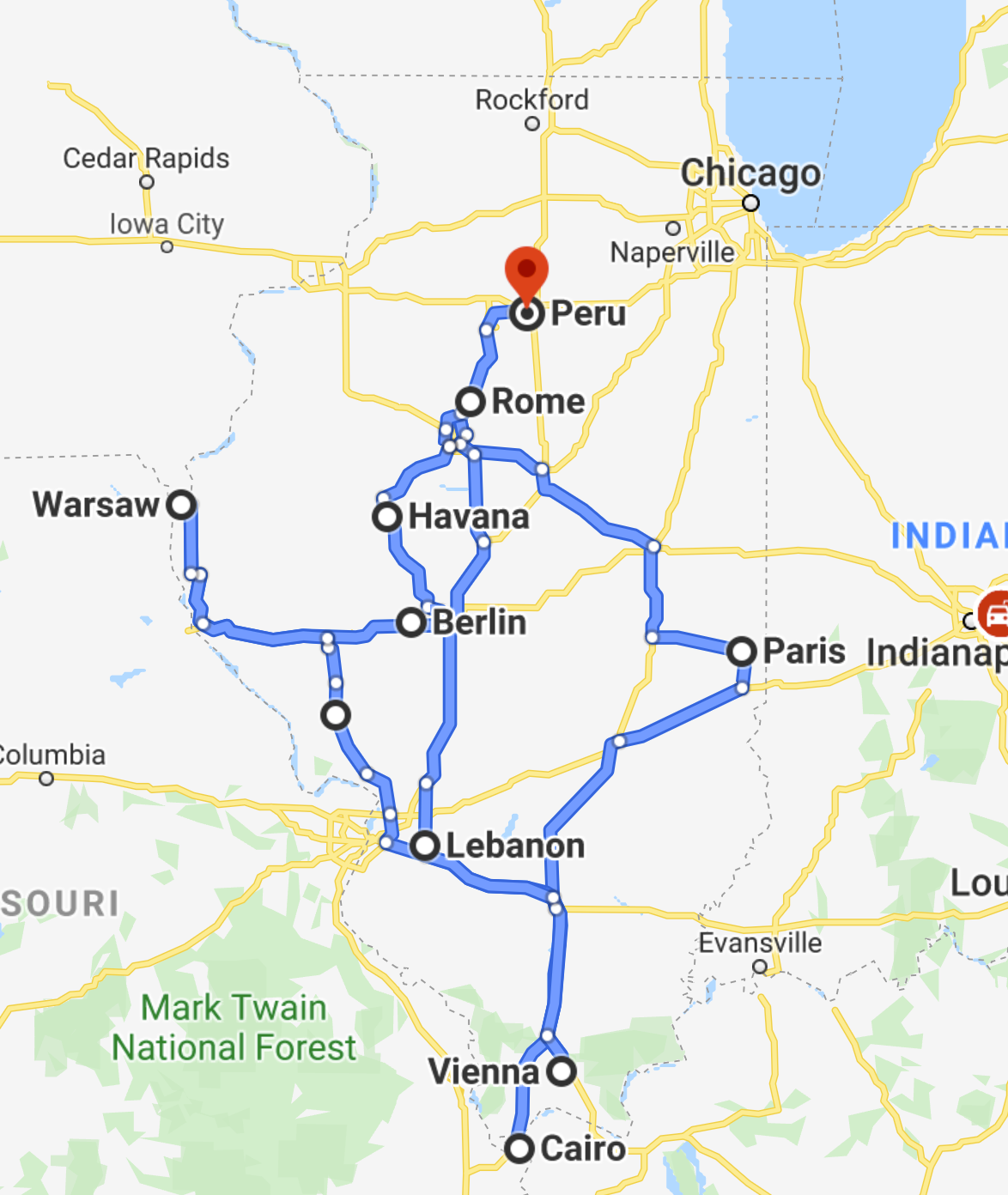 See it all without leaving the state.

Thoughts of She-who-would-be Queen (a memoir) 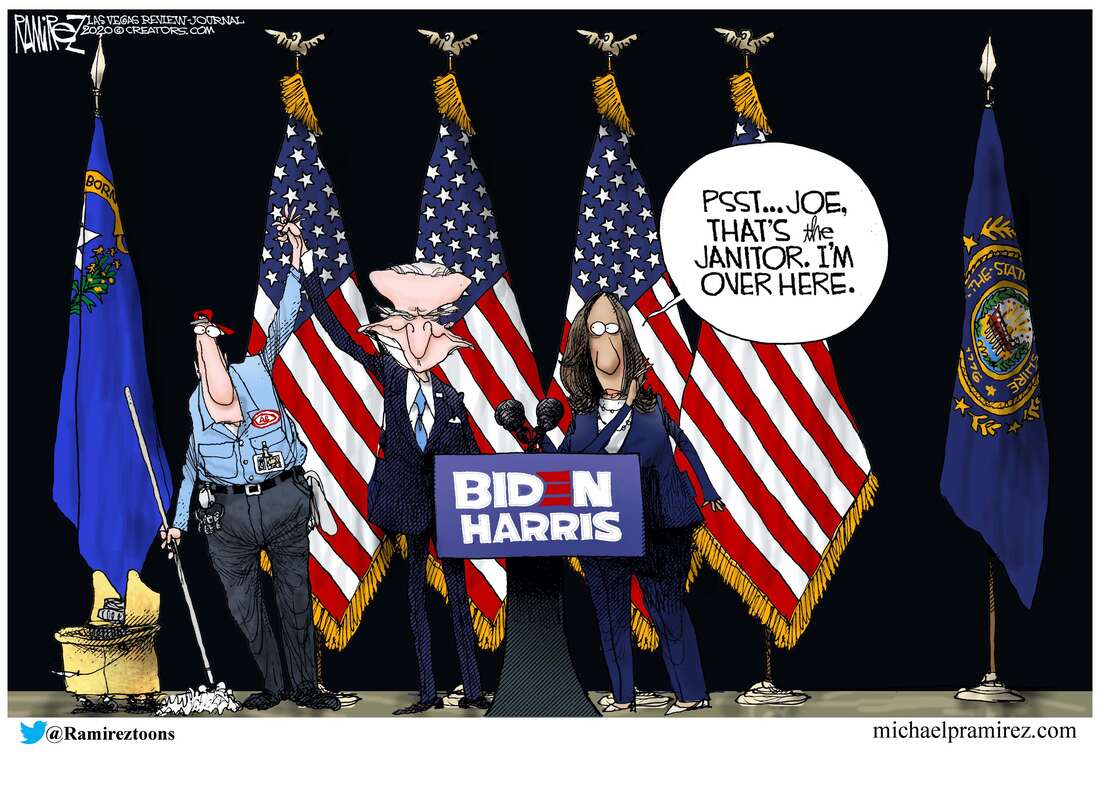 The first time that I met vice presidential (and presidential) aspirant, Kamala Harris was a Frank Fat’s in Sacramento, California.  Willy Brown ‘held court’ at Frank Fats and sat at the front of the establishment in a stand-alone chair.

Frank Fat’s is a Chinese restaurant and the food is very good, but it’s an expensive spot for political power brokers. I was not brokering power, but was there on business. Kamala and a man later identified as Beau Biden (son of then-Senator Joe (Slow Joe) Biden), were there with Willie.

I don’t know if the rumors about Kamala having an affair with Creepy Joe’s married son are true or not, so I’m not spreading anything. The reputation that she has with a number of men has been denied with the exception of Willie Brown, thirty years her elder.

Speaker of the California Assembly, Willie Brown had been a named target in a corruption investigation undertaken by the Orange County District Attorney’s Office, Bureau of Investigation, Organized Crime/Grand Jury Unit and I knew Willie from that case. It ended with successful prosecution and adjudication of several targets. We never developed proof beyond reasonable doubt – to a moral certainty, that Willie Brown committed a felony, so he wasn’t charged.

Even today I am on speaking terms with people who are Willie’s friends. I e-mailed one of them when Kamala was named as Joe Biden’s running mate and asked him if his impression of her changed. He wrote back, “No, Willie says she was a good f%&k and so did everyone else. I never took a dip in that pool, so I can’t say.”

I met her at Frank Fats again, about 8 months later under similar circumstances. She was there with somebody at the bar, Willie sat in his chair and people lined up to kiss the ring. I said “hi” to her and spoke to her for a few minutes. She remembered me and asked me about federal legislation that Sen. Feinstein (D-CA) had proposed, that I’d weighed in on  – favorably to both Feinstein and Harris. And that’s it. The legislation dealt with harsher sentences for documented gang members. I was a joint agency task force commander at the time, involved in a number of high profile issues that had widened to US, Canada and Mexico. We worked with Vancouver PD & RCMP in Canada and with Centro de Investigación y Seguridad Nacional (Cisen), and later Federal Preventive (anti-kidnapping) Police (PFP) in Mexico, extensively. Carlos Slim had given PFP a Gulfstream aircraft to fly around on and I used it for travel as well – ah, the old days. My point in name dropping, is that it helps explain in part the two occasions when I met the person who may be the next US President if the donkeys prevail. 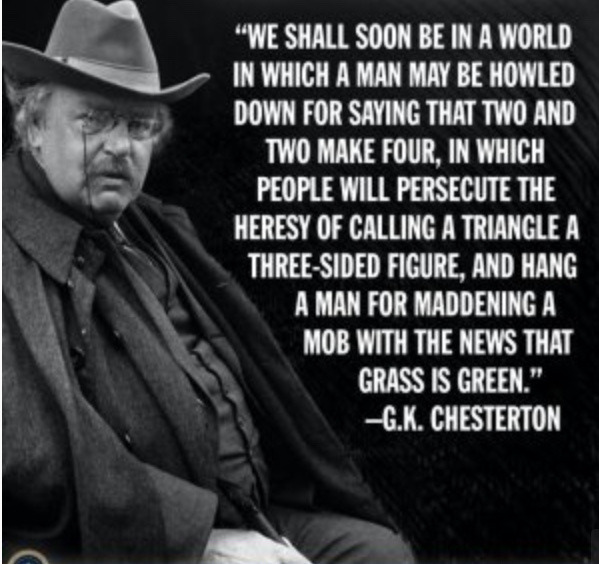