The Battle for the Future Absent one of them keeling over,  that’s how the mid-terms are shaping up. Both Trump and the Turtle are trying to re-shape the Republican Party. Trump has a lot of momentum and credibility for telling the truth. McConnell represents the Swamp, Military Industrial Complex, and has access to old money. There is no middle ground in 2022 if you’re an elephant and want to have a seat in Congress.

Branding yourself as anti-Trump and pro-Swamp is the kiss of death and almost all who are running for Congress as Republicans know it.

I don’t know that Trump is the best option for the presidency in 2024. I’d rather have somebody who espouses what Trump represents without it being Trump simply because of the baggage.

The democrat cable news business during the Trump Administration (2016-2020) had their daily hate rant down as they spewed 24/7. Today that credibility is gone as they feebly confront old great-grandpa Brandon and the whore. The lies of the past are coming home to roost. The push back against plague mandates that crippled the nation unnecessarily is universal – worldwide. The scorn that many hold for democrats who clawed for more power in the US is echoed in Canada even more demonstrably as the electorate denounces Castro’s bastard son.

Where will it go? You be the judge.

Canadian police refuse to press charges against a psycho vaccine pusher who used her vehicle to attack innocent people who were standing up for their freedoms. The belligerent woman was also recorded vandalizing personal property and threatening people alongside the road. 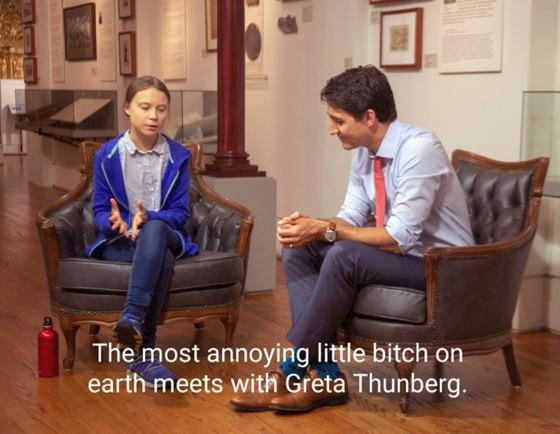 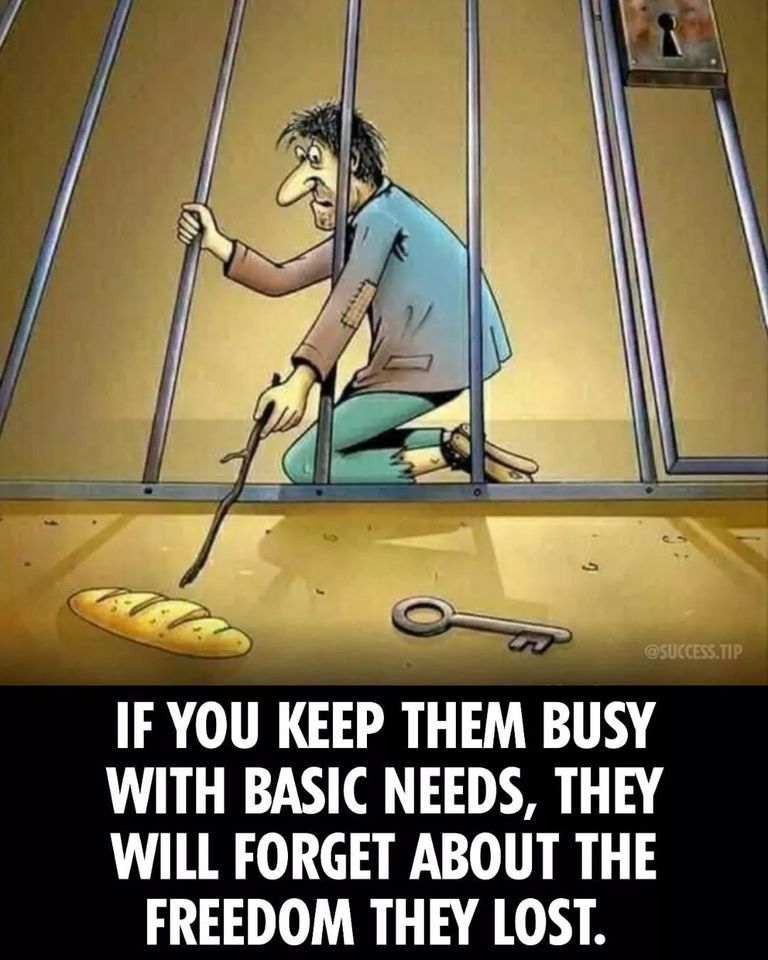