“Nothing’s so sacred as honor, and nothing so loyal as Love” – From Wyatt & Josephine’s tombstone. 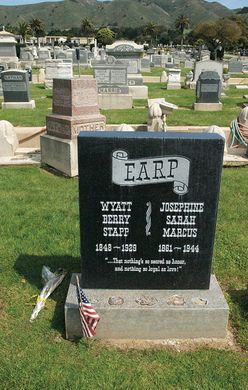 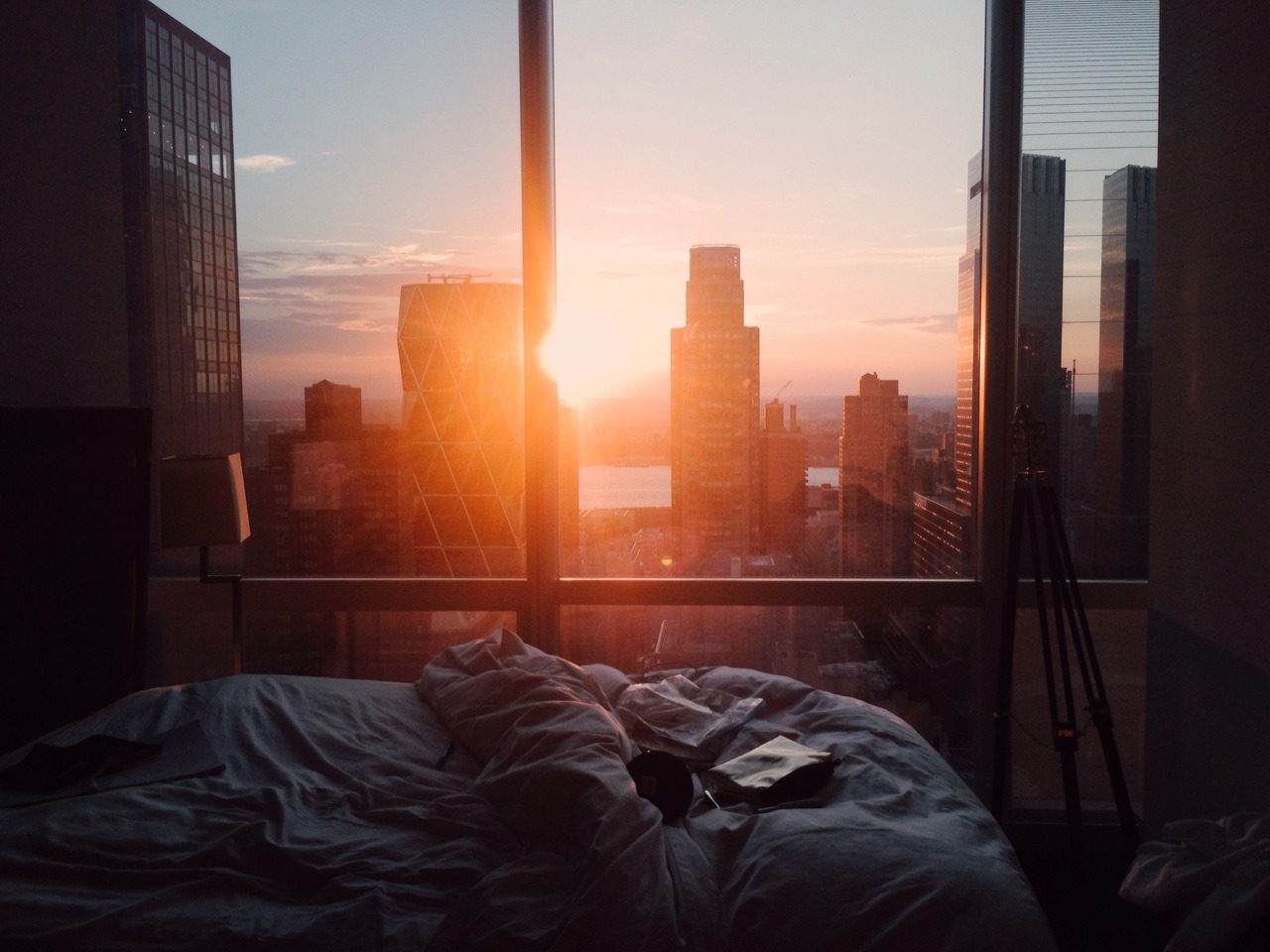 Every day above ground is a good day. The six foot drop with a mouth full of dirt will come soon enough. 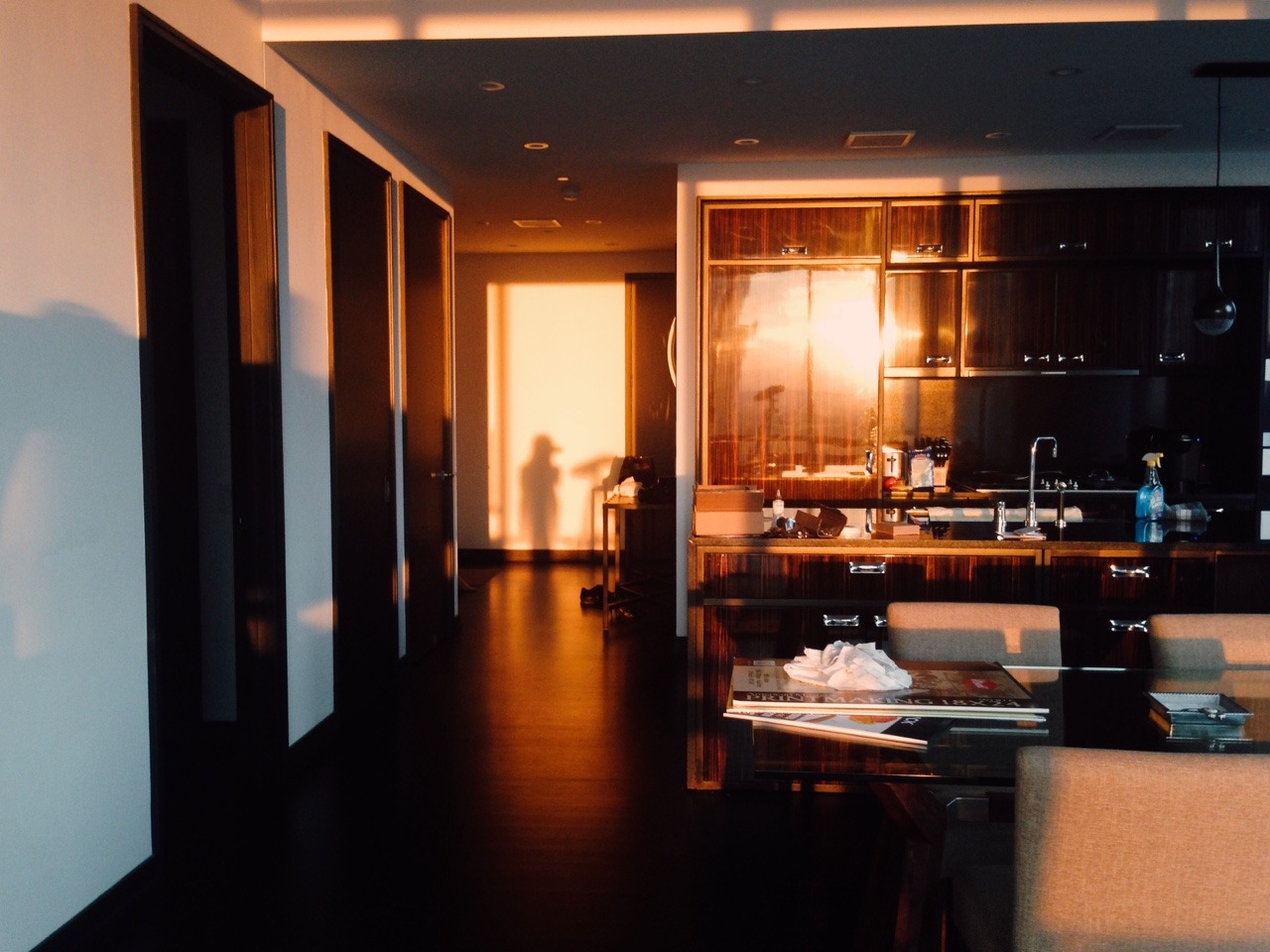 So today….I volunteered for the vaccine trials for Covid-19 at the Marine Corps Base Camp Pendleton. It was apparently made by a Russian Pharmaceutical company. I received my first shot and wanted to let everyone know that it’s completely safe with иo side effects whatsoeveя, and that I feelshκι χoρoshό я чувствую себя немного странно и я думаю, что вытащил ослиные уши. 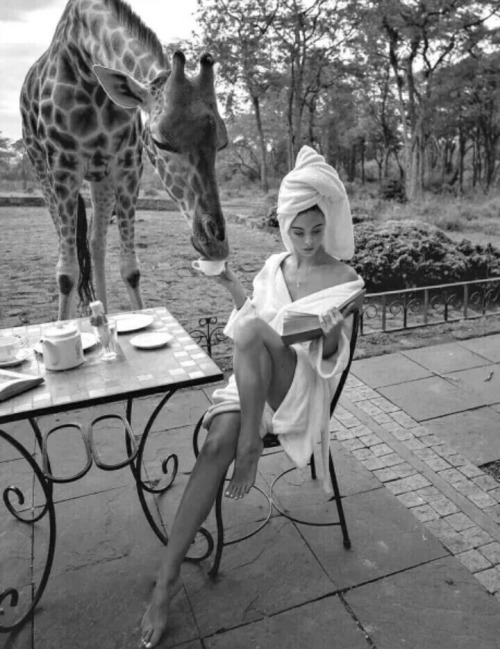 Tomorrow’s blogs (2) are space-related, but I couldn’t help but take an opening shot here.

Last month, NASA announced it would be changing the names of astronomical bodies that are deemed to be racially insensitive. Averring that since it has become clear that “certain cosmic nicknames are not only insensitive, but can be actively harmful,” NASA would be “examining its use of unofficial terminology for cosmic objects as part of its commitment to diversity, equity, and inclusion.” So much for ad astra per aspera.

The planetary nebula NGC 2392 known as the “Eskimo Nebula”, a dying Sun-like star that is blowing off its outer layers. “Eskimo”, the agency said, “is widely viewed as a colonial term with a racist history, imposed on the indigenous people of Arctic regions.”

It will also cease to refer to a pair of spiral galaxies, NGC 4567 and NGC 4568, in the Virgo Galaxy Cluster referred to as the “Siamese Twins Galaxy”, as part of its effort to align cosmic objects with current thinking and conventions.

Cosmic objects, such as Barnard 33, nicknamed “the Horsehead Nebula” would be retain their names. I guess that the horses won’t be offended? Who knows for sure? Don’t horse feelings matter? What if the horses are born black? Obviously these progs are not horse adopters… 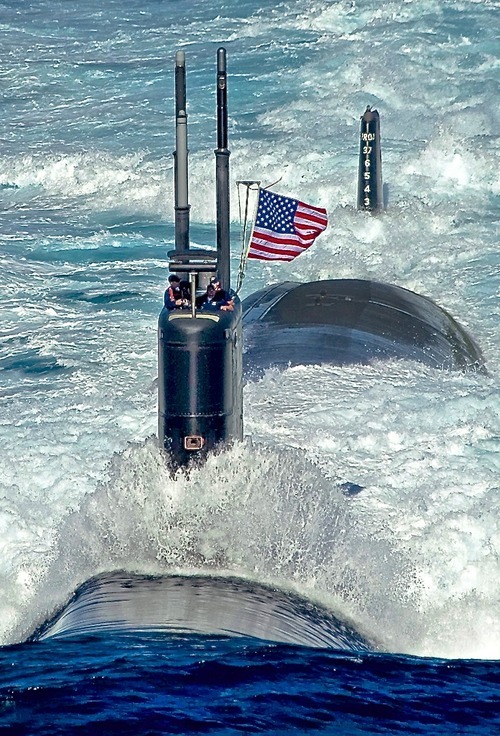 There are only two kinds of ships. Submarines and targets. 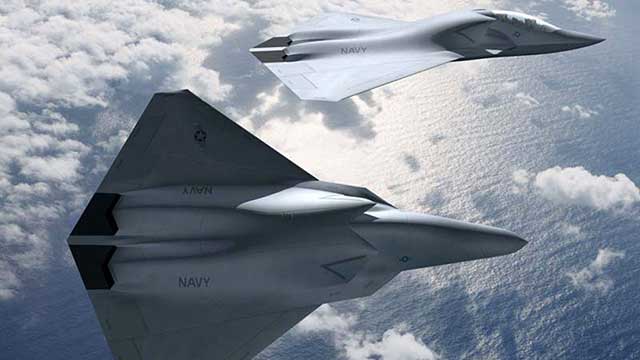 The so-called Next Generation Air Dominance (NGAD) fighter would be a follow-on to Lockheed Martin’s F-22 stealth jet, which is a fifth-generation fighter. But instead of a single fighter, the Air Force envisions a “system of systems” that includes piloted and unpiloted aircraft. 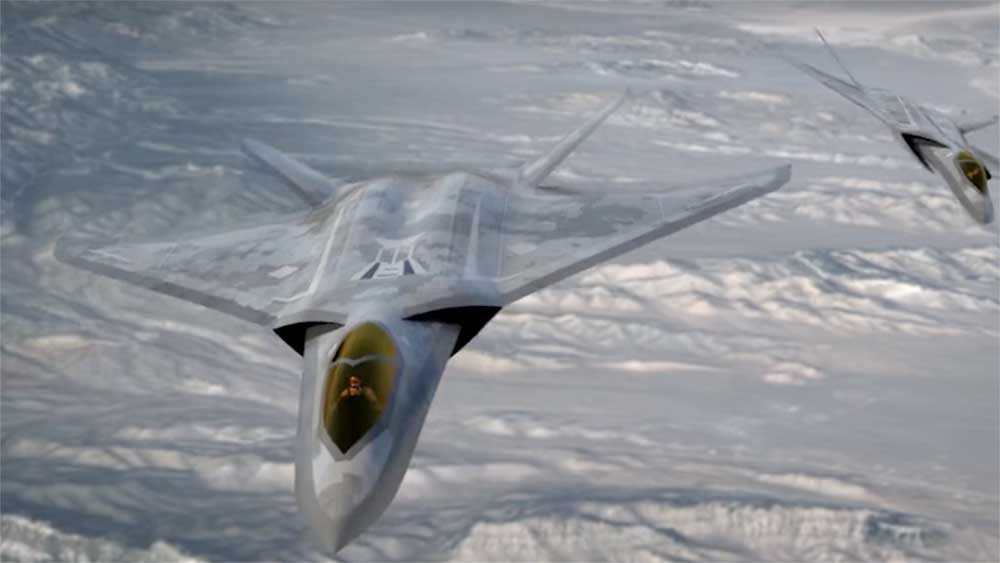 “A lot of the mission systems that we require for next-generation air dominance have been flown on test articles. So they are coming along very well, and digital engineering seems to accelerate everything.”

Both the Navy and Air Force are pursuing slightly different programs with the same basic sixth-generation fighter technology.