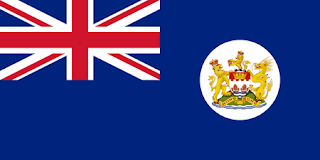 I realize that it’s a 45 minute video, and that it was a Bloomberg production, but all that notwithstanding, THIS is an excellent briefing on the situation in Hong Kong. Senator Ted Cruz has come and gone from Hong Kong as part of his Asian fact finding tour, having been rebuffed by the wooden headed Hong Kong governor (handicapped, being born without a personality, as she surely was).

The question remains whether Hong Kong will survive. The Old Hong Kong vanished when the British handed it over to the People’s Republic of China, but there were whispers of that Old Hong Kong remaining, until now. They’re something less than whispers now. Maybe an off shore breeze that blows lightly in the morning hours?
When Western capital leaves, it will be just one more dismal land ruled by communists…maybe a Potemkin village will be erected to prove that people are happy in the new worker’s paradise? 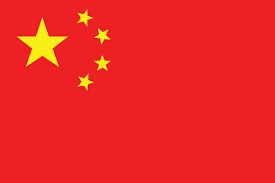 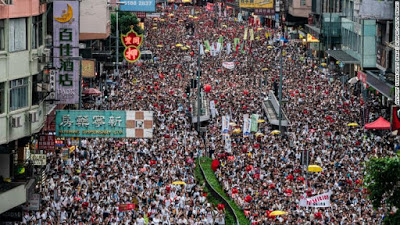 People ask me whether Hong Kong can be saved. The stock answer is that I don’t know. Whenever you see two million people marching (out of a population of 7.3 million), you’d expect to see some part of the government consider compromise. But under a communist government, there is no room for compromise. The communists feel that if you put a lid on a boiling pot that you can hold it tight enough that steam won’t escape. Or in the alternative, maybe you just massacre everyone? It’s very depressing to witness. 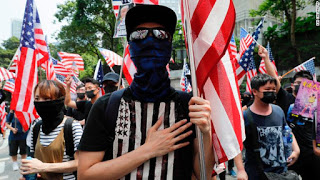 Some of the people of Hong Kong look to the USA for a solution.