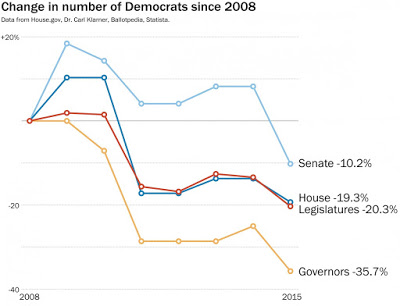 Facebook
Twitter
Pinterest
WhatsApp
Nancy Pelosi may be the best friend that conservatives have.
The seventy-six year old multi-millionaire who represents California’s 12th District (San Francisco) has presided over the demise of the Democrat Party from her seat in The People’s House.  Some Republicans had harsh words for her election to be House Minority Leader yet again. I take a very different approach. 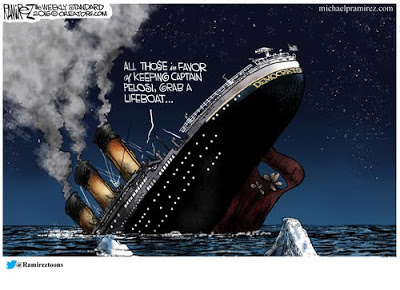 It’s Ms. Pelosi who says that the Democrat Party has it right – and that the public simply doesn’t understand how well they have it. 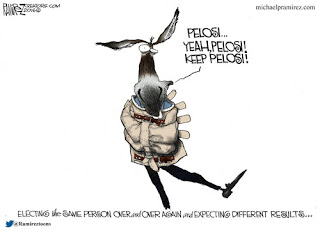 She’s also the same politician who coined the word, astroturf, for the Tea Party, claiming that it was a fake grass roots movement because people took time off work, showed up to protests well groomed, and picked up their trash when they left. If the Republicans can keep Rep. Pelosi in House leadership for another 8 years or until she dies (whichever comes first). It may shrink the Dems to a few concentrated populations in California, New York, Massachusetts, some Indian reservations and ghettos. It’s headed that way now but she can pound nails in that coffin.

According to the Center for Responsive Politics, the San Francisco democrat is the ninth wealthiest member of Congress and has a net worth of $197 million. She postures herself as “one of the plebs”, and she’s anything but. Rep. Pelosi typifies the coastal elite class that more and more makes up the Democrat Party.