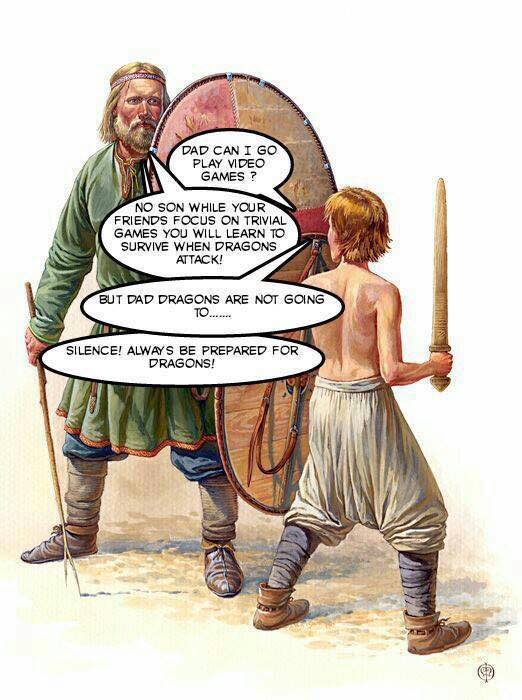 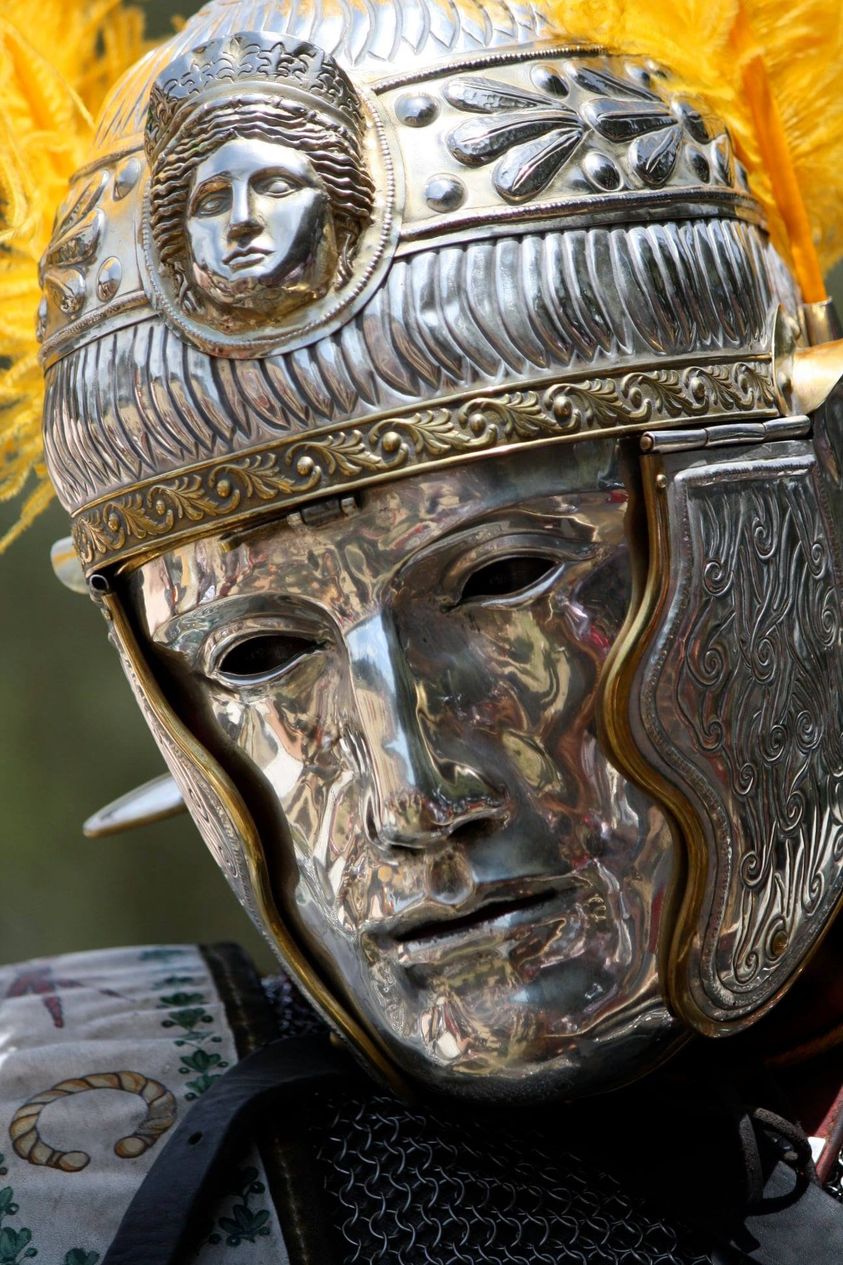 The days of fighting sail

A stinkpot was usually a fire pot made of clay and thus easily breakable, which was dipped in pitch and equipped with one or more igniters. The pot itself could be filled with easily flammable material as well as very considerable smelling substances (sulfur, black powder, pitch, tallow, feces, asafoetida, various putrefaction products, arsenic methyl and cacodyl, which ignites itself in the air, etc.) and after activating the individual detonators it was hurled, shot, thrown, catapulted or dropped from the yards towards the enemy ship’s deck. These stink bombs were used to disorientate and confuse the enemy.

British Admiral Sir William Robert Kennedy described the use of the stinkpot in 1856 during the Second Opium War in his book Hurrah for the Life of a Sailor – Fifty Years in the Royal Navy.

The stinkpot is an earthen vessel filled with powder, sulfur etc. Every junk had cages at the head of the mast, manned in action by one or more men, whose business it was to throw these stink-pots on the enemy’s decks, or into boats trying to get on board; and woe betide the unfortunate boat that got one of these missiles off: The crew was sure to jump overboard or suffocate.

One man climbs the foremast and one the mizzenmast, all going all the way up and staying on the highest yard. Two men stand at the foot of each mast and pull up the baskets with the skunk pots using a pulley. Each basket contains ten or more stink pots, and each pot has 4-pound rolls enclosed in cotton sleeves. These are pulled up briskly and then lit by the men at the masthead with matches, which are then immediately discharged. When one basket is emptied, another is pulled up, ensuring an uninterrupted supply on board the barbarian ship.

It is not known exactly when the stinkpot emerged. Some sources claim that this weapon was only introduced in the 19th century, but there are drawings from the 18th century that show stinkpots on ships.

War Cutter with Stink Pot on the Bowsprit (French here: pot á feu (A), illustration from Ozanne’s Marine Militaire of 1762. The stinkpot was simply dropped from the bowsprit onto smaller ships.

Therefore, it can be assumed that the stinkpot was used much earlier, whether by pirates or various navies.

As to the captioned photo of FJB, I couldn’t help but combine it with the discussion of stinkpots as weapons. You understand, don’t you? 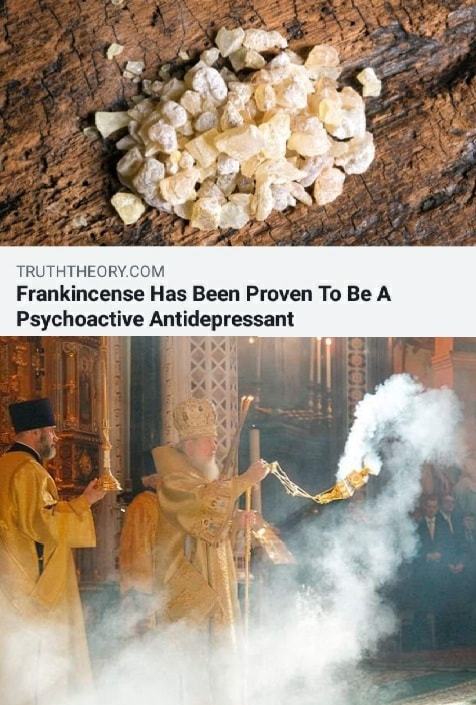 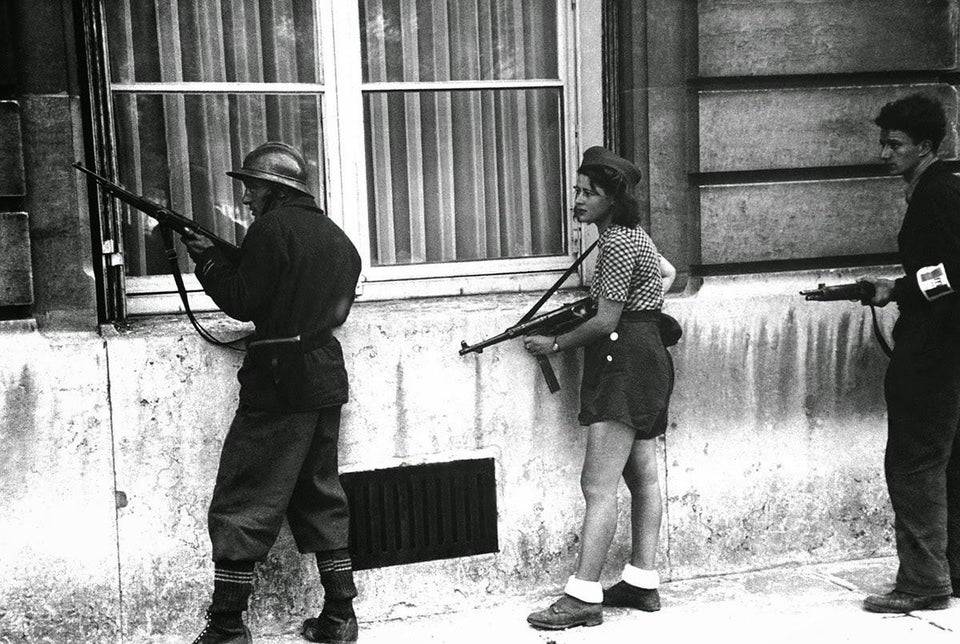 French Resistance Fighter Simone Segouin was photographed wielding an MP40 on the streets of Southern France. She received the Croix de Guerre and became a pediatric nurse after the war. Now 96, she lives in Courville-sur-Eure. Simone Segouin has been featured on VM previously, but she has lived quite a life, worth mentioning twice.

Its most dramatic feature is a trail of stars about 280,000 light-years long. Its size has been attributed to a merger with a smaller galaxy that is believed to have occurred about 100 million years ago. It is filled with bright blue star clusters. This galaxy is the largest disrupted spiral galaxy of its sort.

* “Every record has been destroyed or falsified, every book rewritten, every picture has been repainted, every statue and street building has been renamed, every date has been altered. And the process is continuing day by day and minute by minute. History has stopped. Nothing exists except an endless present in which the Party is always right.” – 1984  Orwell didn’t intend the novel to be aspirational in the way that it would seem to be to the democrat party.

* The following is an excerpt from The Hill. “Almost 2 million students stopped attending public schools between 2020 and 2021, enrollment data shows.   In a recent poll from Education Next, district-operated schools lost 4 percent of their students during those two years, with those children enrolling in other types of schooling.”

Arizona now offers complete school choice. Parents are overwhelmingly working to get their children enrolled in charter schools and other options as they are available. The cited article above is only the beginning of a nationwide trend.